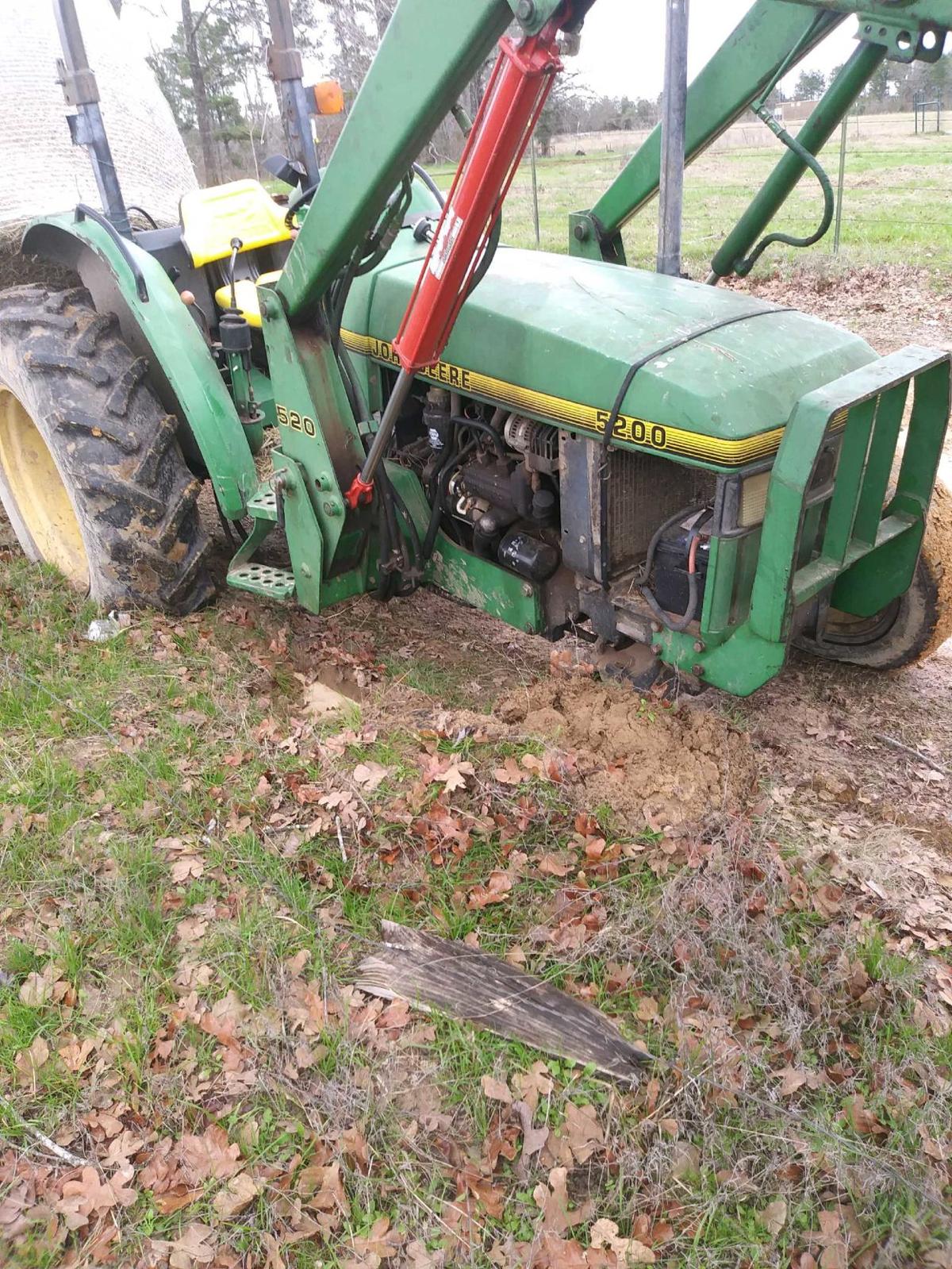 The tire is there, it's just underground in a classic example of a sinkhole. 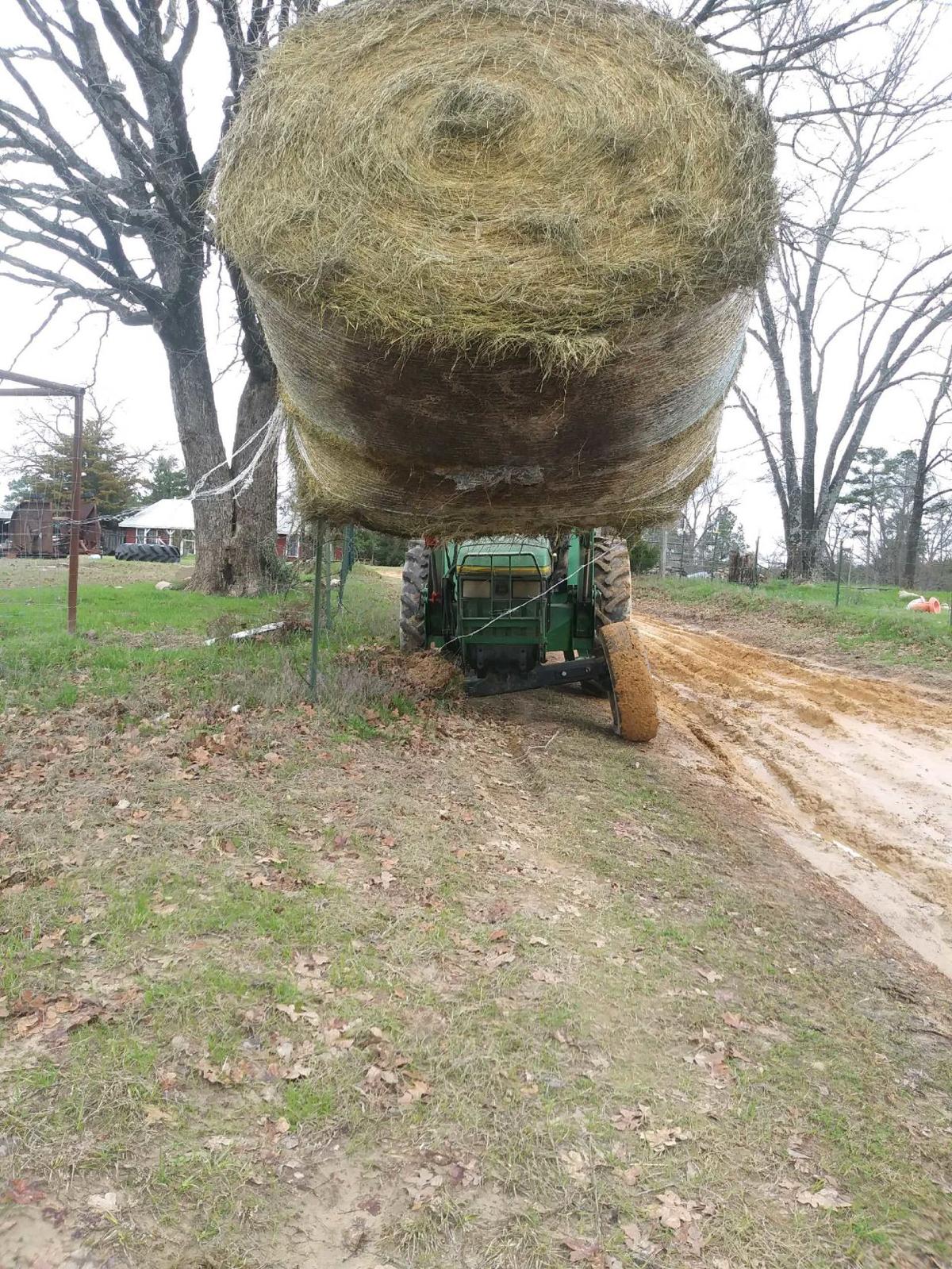 This heavy bale of grass hay may have been the last straw for the ground above this sinkhole.

The tire is there, it's just underground in a classic example of a sinkhole.

This heavy bale of grass hay may have been the last straw for the ground above this sinkhole.

One hundred and twenty-five million gallons of rain this month. That’s 9 digits, 6 zeros. 5 million fish tanks dumped out in the span of a single month here at our ranch. When it rains, it really pours!

It’s hard to be scornful of rain after living through the nightmare that was the 2010-2011 drought and wildfires. If you happen to remember that fateful time, we were so desperate for rain in most of Texas. Tropical Storm Lee promised to carry some much-need precipitation our way, but it ended up only bringing wind to stir up the hot, dry air. Some said arson, some said static electricity, but whatever the cause(s), tens of fires popped up all over Texas and accelerated across the parched land, driven by tempestuous winds (but no rain) and caused historic damage all over the state. It was our first full year of farming. We will never forget it.

I really just wanted to hop and and share some silly photos about what farming is like sometimes.

One day earlier this year, Matt was driving along, minding his own business, carrying a couple of big bales of grass hay down to the cows as we eagerly await the real grass-growing season that accompanies longer days, warmer temperatures, and springtime rains.

Suddenly his front tractor tire found a sink hole, presumably where a bunch of this crazy heavy precipitation had pooled under the surface of the ground and created a soft spot, way too soft to support the weight of a fully-loaded tractor!

Thankfully he’s quite the clever machinery operator. He set the front bale down for a moment, then used his front hay spears to lift the front end of the tractor back up out of the mud. Carry on and finish the chores. That’s what farmers do best!