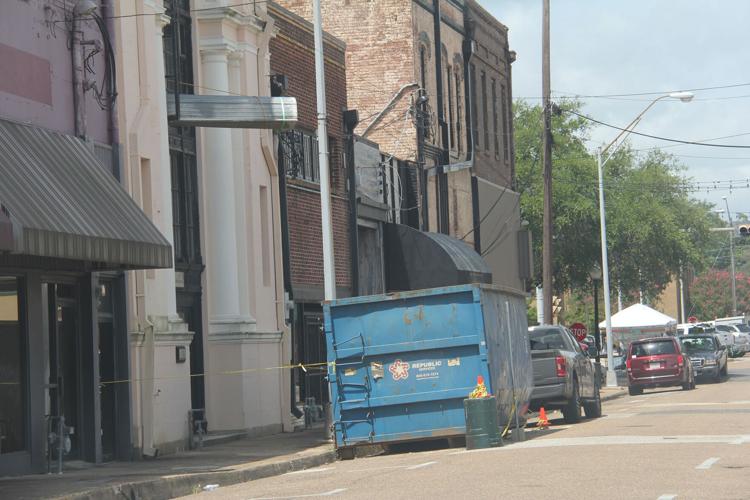 Construction and renovations are ongoing for several downtown buildings. 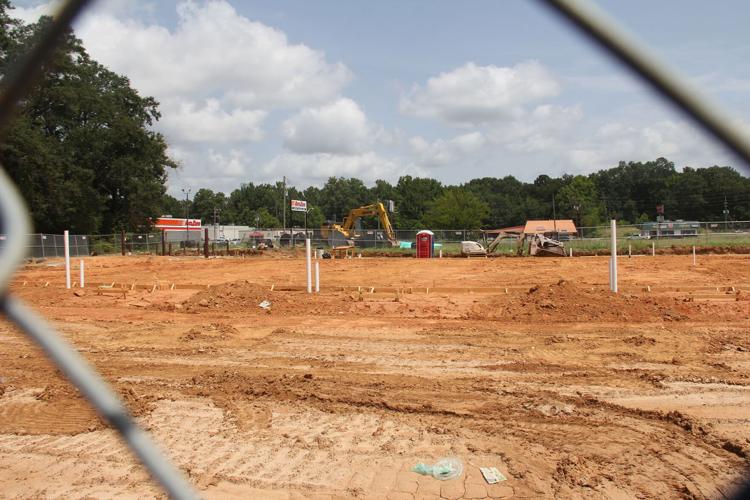 Building is ongoing at a site next to SuperOne. 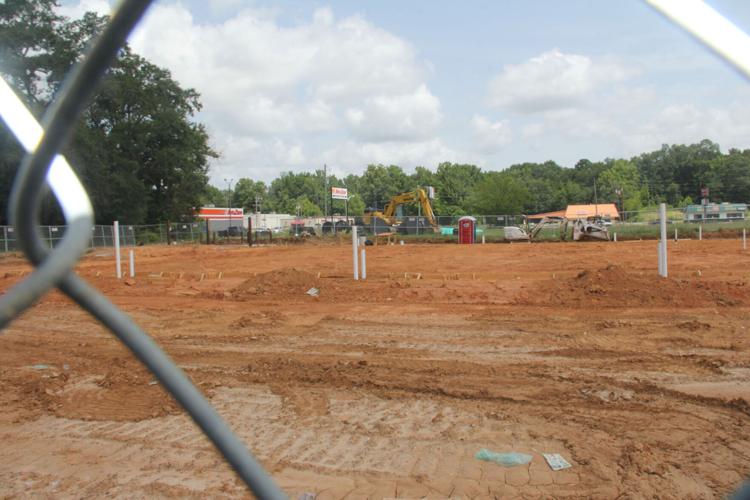 Construction is ongoing for a pad site next to SuperOne on East End Boulevard.

Construction and renovations are ongoing for several downtown buildings.

Building is ongoing at a site next to SuperOne.

Construction is ongoing for a pad site next to SuperOne on East End Boulevard.

Anyone driving through Marshall right now can see changes taking place. A number of ongoing construction projects are occurring with new businesses planned for many of the locations.

A new construction pad is currently being built at the corner of East End Boulevard North and East Grand Avenue, directly behind the Walgreens and adjacent to the Super 1 Foods.

This location has been confirmed to be a Kindle Dental office, though whether or not the location will host multiple businesses is not yet confirmed by the city.

Johnson and Pace, out of Longview, filed the permit to construct the new project, which will be 13,118 sq. feet at the official address of 221 N. East End Blvd. William Michaels is listed as the official owner of the property.

A new Chick-Fil-A has been confirmed to be headed for Marshall as well at 1400 East End Blvd. City officials said that a plan review for the new business has been approved, but that no building permits have been issued yet for the site.

Additional construction, including a roof repair, is ongoing at the old Sweet Sabine’s building at 111 E. Houston St. Additional projects that are currently unconfirmed are taking place on Austin Street and at the back portion of the Paramount Theatre in downtown Marshall.

The Marshall News Messenger will continue to update the community as more information about ongoing construction projects and new businesses within the city comes to light.