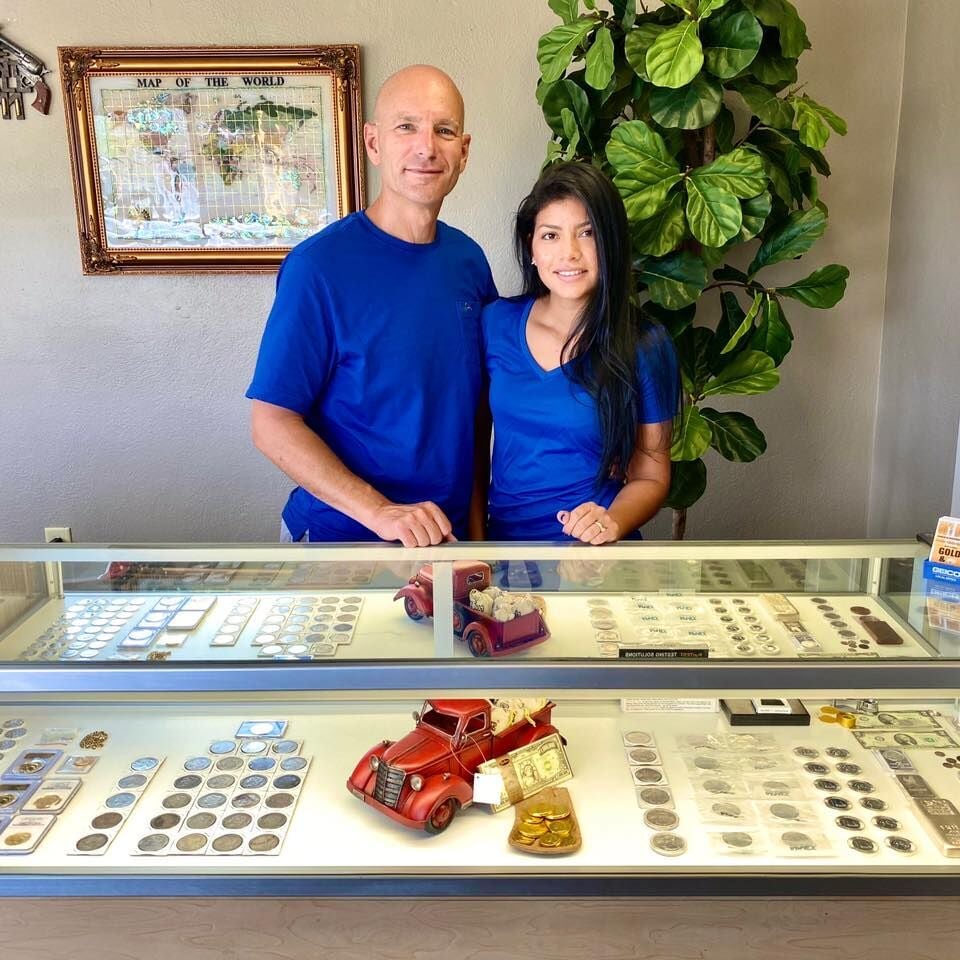 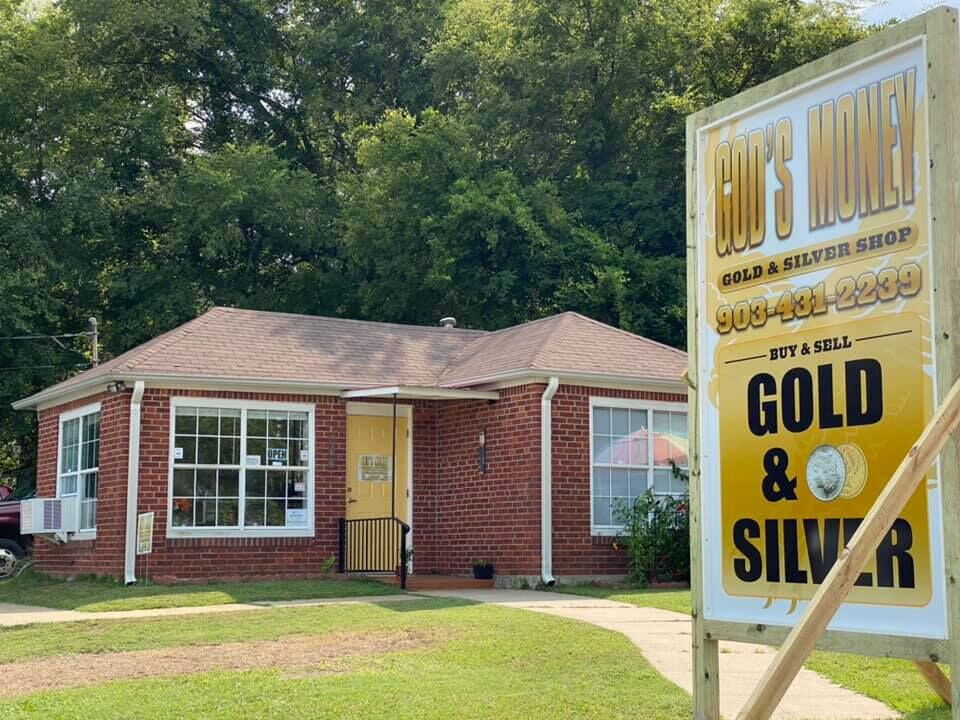 Earlier this month a new store, God’s Money, a new gold and silver buy and sell shop, opened up in Marshall at 806 E. Grand.

Owner of the store Sam Manning said that he chose to open the location after spending the last seven years in Nicaragua with his wife, Deliana, where he was involved in processing gold.

“To me, this is the only monetary system that God has authorized,” Manning said. “Even the streets of heaven are paved with gold.”

Manning has previously lived in Marshall, having moved to the area to work as a pastor before eventually serving for eight years as a police officer with MPD.

He said that he and his wife decided to move back to the country, and to Marshall, about a year and a half ago, and that’s when the idea for God’s Money came to be.

The store buys and sells gold and silver, including both coins and jewelry. Manning said that the goal of the store is to provide a public service to the community by offering them a safe alternative to invest in.

“The dollar has really become a system where the rich just keep getting richer and everyone else suffers for it,” Manning said. “With gold and silver you know that it is not only a sound investment, but will continue to be for years to come.”

He said that there are a number of places that people in the United States can go to purchase gold and silver, but that God’s Gold not only offers great prices, but also offers information and resources for those looking to invest.

“We just have a lot of respect for the people that we serve, and we always want to be fair and honest with our dealings. I always want to see people get exactly what they deserve,” he said.

Manning said that he is licensed with the refinery in Dallas, which allows him to offer the best prices on gold and silver in the area.

For more information on the shop or to contact Manning visit the stores Facebook page at www.facebook.com/Gods-Money-Gold-and-Silver-100381678358106.