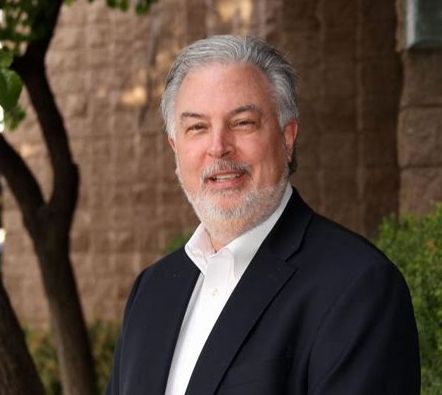 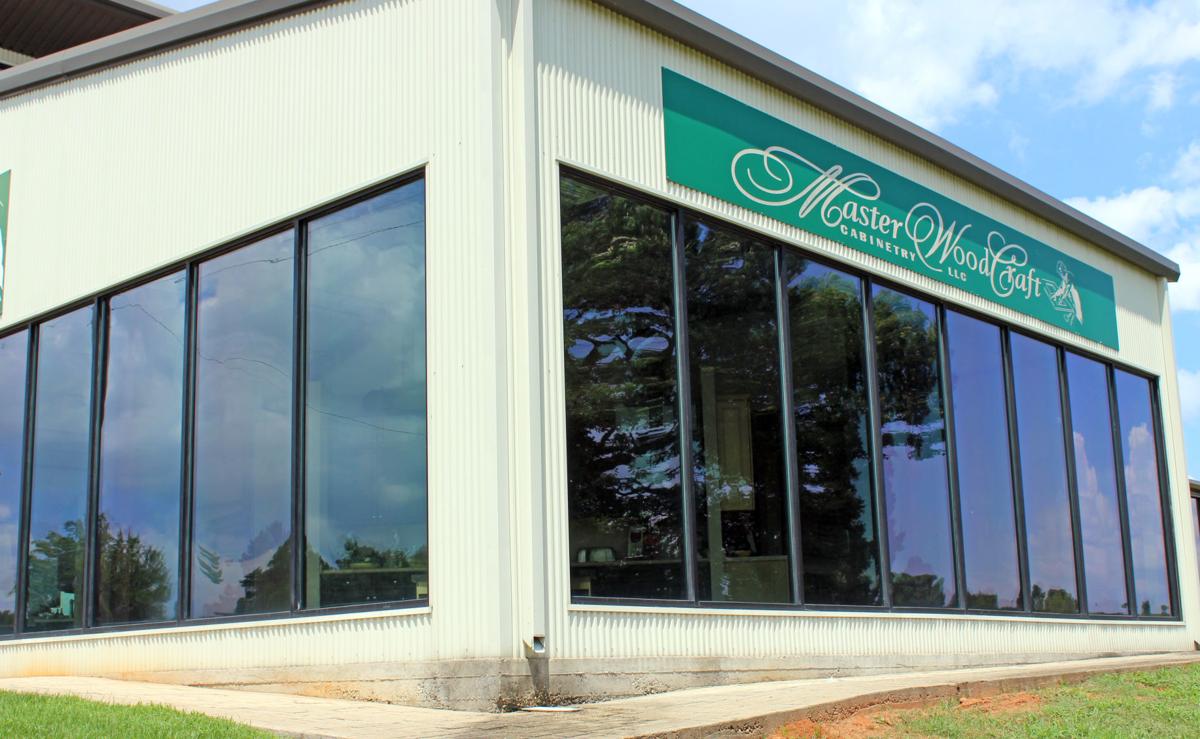 Master WoodCraft Cabinetry in Marshall led the way as part of the American Kitchen Cabinet Alliance, a national coalition that joined forces to fight for American kitchen cabinet workers and the industry, filing one of the largest trade cases in history against China at the International Trade commission (ITC) and Department of Commerce. The ITC ruled in favor of the Alliance on Tuesday.

Master WoodCraft Cabinetry in Marshall led the way as part of the American Kitchen Cabinet Alliance, a national coalition that joined forces to fight for American kitchen cabinet workers and the industry, filing one of the largest trade cases in history against China at the International Trade commission (ITC) and Department of Commerce. The ITC ruled in favor of the Alliance on Tuesday.

American cabinet companies gained a victory against China manufacturers Tuesday, thanks to a crusade led by Marshall’s own Master WoodCraft’s President/CEO Mark Trexler.

On Tuesday, members of the U.S. International Trade Commission voted unanimously that the U.S. industry is materially injured by reason of imports of wooden cabinets and vanities from China that the U.S. Department of Commerce has determined are subsidized and sold in the United States at less than fair value.

“As a result of the Commission’s affirmative determinations, the U.S. Department of Commerce will issue antidumping and countervailing duty orders on imports of these products from China,” a press release from the (USITC) stated.

Trexler, who served as an AKCA spokesman at several hearings in Washington, D.C., and also appeared on Fox Business News on the issue, said he is pleased with the Trade Commission’s decision.

“We were very happy with the determination,” Trexler told the News Messenger in a phone interview Wednesday. “It would’ve cost about 250,000 American workers their job, just like it did the furniture and the textile workers.”

Trexler has spent 20 years in the cabinetry industry. Eight of those years have been as CEO at Marshall’s Master WoodCraft Cabinetry, which is the second largest cabinet company in the Kitchen CabinetWorks Group, where Trexler also serves as chief operating officer over 20 plants in 10 states.

The antidumping and countervailing duty orders will now go into effect the first week of April.

“While preliminary duties are currently being collected, once the orders are issued, duties will be collected at the final rates, which are higher for most companies,” the American KitchenCabinet Alliance explained.

Thus, Tuesday’s ITC vote means that almost all manufacturers that import from China will face final combined antidumping and countervailing duty cash deposit rates of about 59 percent. The orders will remain in effect for a minimum of five years, and duty evasion, absorption and circumvention are strictly illegal, the AKCA explained.

“We look forward to working with our federal enforcement agencies to ensure that China now plays by the rules,” said Trexler. “Furthermore, we commend the International Trade Commission and staff for completing the investigation in difficult circumstances.”

With 42 years in the wood industry, 22 of them being in furniture, Trexler said he watched the furniture industry collapse due to China imports. Thus, he couldn’t sit idle and watch the American cabinet industry suffer the same fate.

“Michigan was big in (the furniture industry), Virginia, California,” he said, naming many states.

“They all went away,” he said of the mass manufacturing of furniture in America. “Being from North Carolina, I was in the middle of it.”

“So when this started coming up a few years ago, I was on the Kitchen Cabinet Manufacturers Association board. I was president of that in 2015, 2016,” said Trexler. “I said the Chinese are now coming after kitchen cabinets, taking our business.”

Thus, he along with Betsy Natz, the CEO of the Association, launched the American Kitchen Cabinet Alliance two-and-a-half years ago to take action. The two started a dialogue and several other concerned companies joined them.

“They said: ‘Oh no; we’re seeing our sales drop, too,’” Trexler recalled. “Last March, we had nine of the larger companies on board.”

The companies began meeting and hiring a legal team to file a case.

The case, which challenges China’s manipulation and unfair trade practices in the wooden cabinet and vanity production industry, ended up being one of the largest trade cases ever filed against Chinese imports at the International Trade Commission and the Department of Commerce.

“There ended up being over 50 companies in the cabinet industry that signed on and helped us pay for the suit,” said Trexler.

“So we filed our suit and they had the first preliminary hearing at ITC with the Department of Commerce,” Trexler said, giving a timeline of the case.

He testified at the preliminary hearing and won with a unanimous 5-0 vote.

“Then it went into the phase where they started investigating the companies,” Trexler explained. “They went to China, checked ours and found out that cabinets were being dumped in here at unfair prices.”

“They found for us,” said Trexler.

The final hearing was held Feb. 24.

“I once again testified at the ITC hearing and they ruled yesterday (Tuesday) in favor of the petitioners, which was United States companies, and voted 5-0 that we were injured,” said Trexler. “They gave an average AD/CVD (cash deposit rates) of 60 percent; so what happens if these companies are sending cabinets through the ports, customs will collect 60 percent and that goes to the US Treasurer.”

Trexler said all the American companies asked for was a level playing field, which was granted. He’s glad they all banded together for the cause.

“We were all competitors, but on this suit we were all on the same team,” said Trexler. “Basically, China, through last year, the cabinet industry in the US was about a $10.5 billion industry, and China was shipping in $4.4 billion of that, so they took 40 percent of our business, which caused a lot of companies to close.”

While Trexler has had many milestones in his career, having been CEO of companies since age 34, Tuesday’s victory for American manufacturers was his proudest accomplishment, he shared.

“In my 42 years being in business, the most proud moment I’ve had was being able to start and finish this case,” the 62-year-old said. “I was quite emotional when I finally heard we won.

“I spent hours and weeks and travel to do this,” said Trexler. ‘I did it (as an) American worker, but I knew if I didn’t do it, nobody else was going to do it. We put together a real good group of guys to help get this thing done and real good companies.”

Edwin Underwood, president and COO of Marsh Furniture Company and member of the Alliance, echoed his sentiments.

“(The) ITC vote is a major win for the American kitchen cabinet industry and our American workers,” said Underwood.