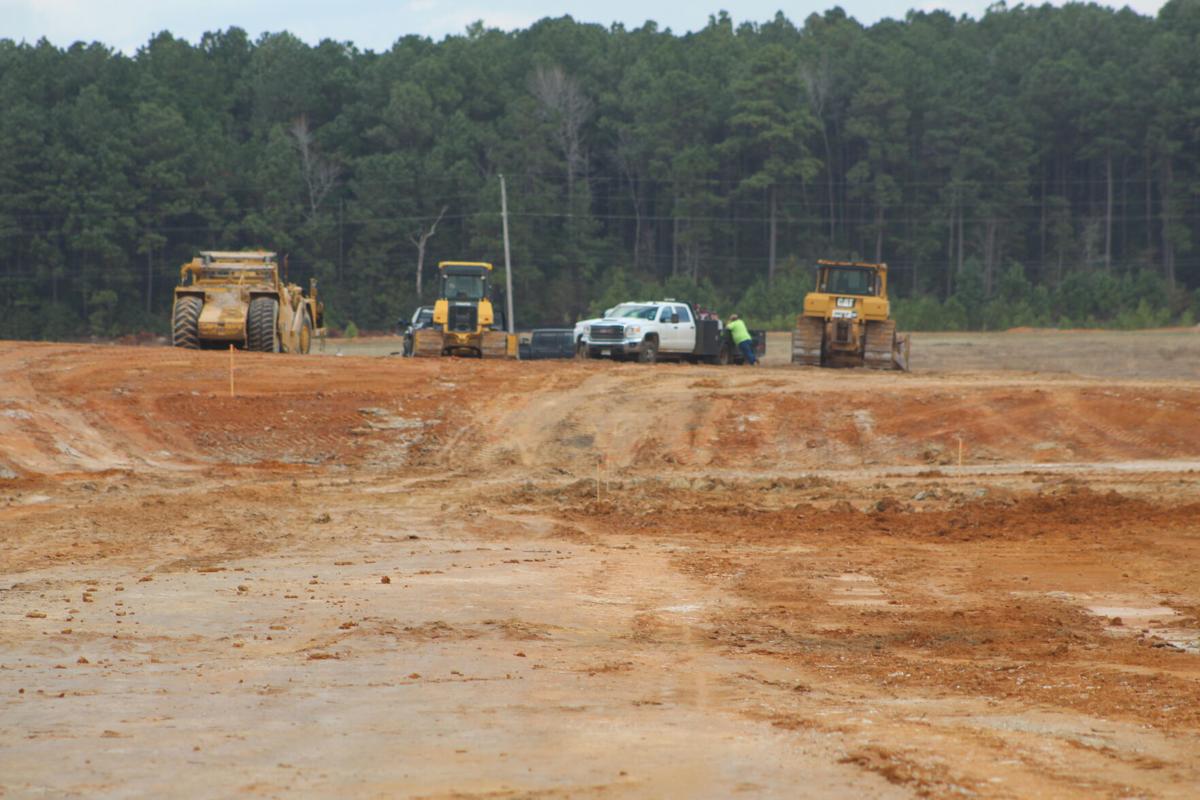 Construction crews work at the Marshall Business Park this week. 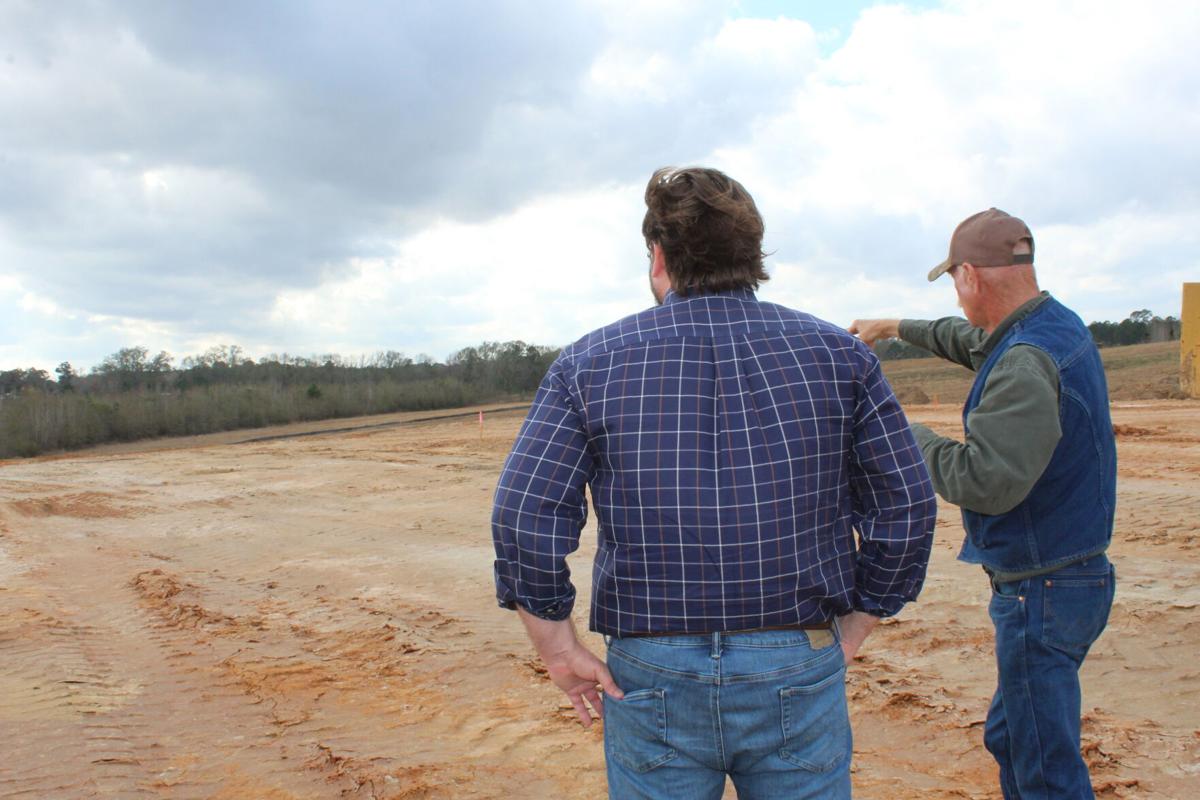 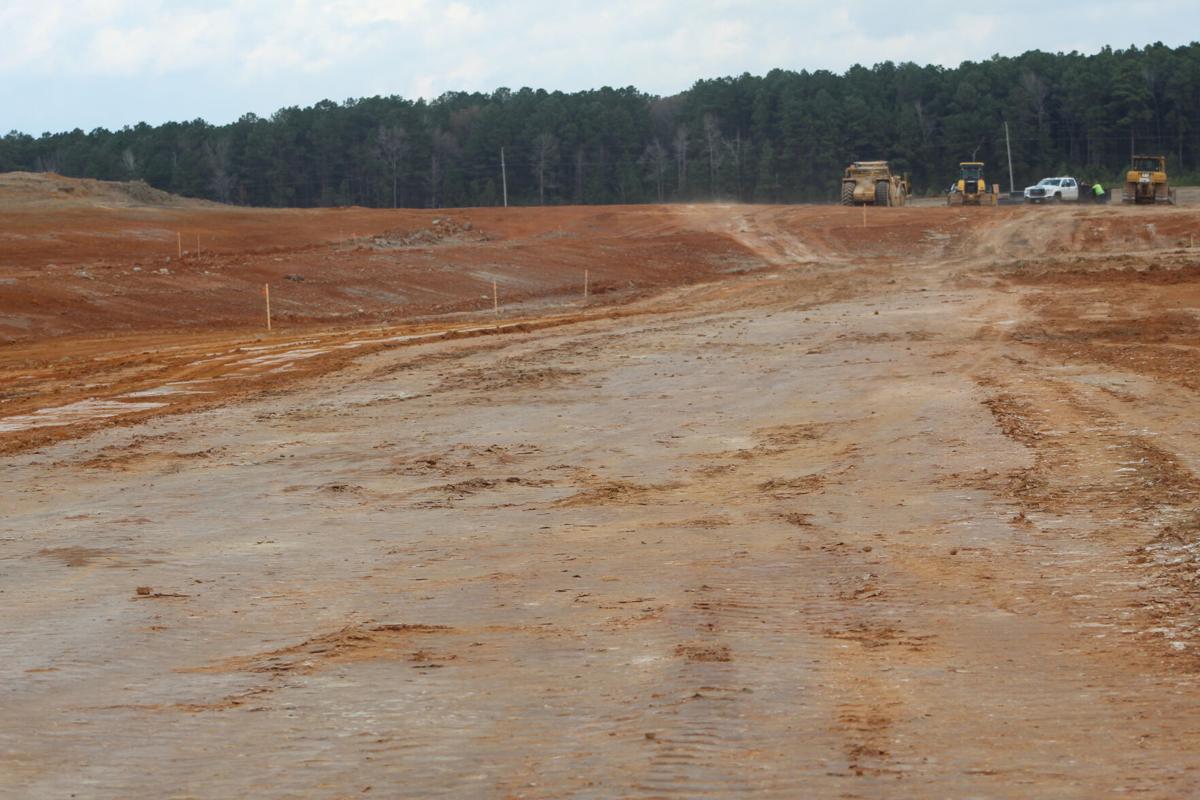 Red dirt gets dug up at the Marshall Business Park. 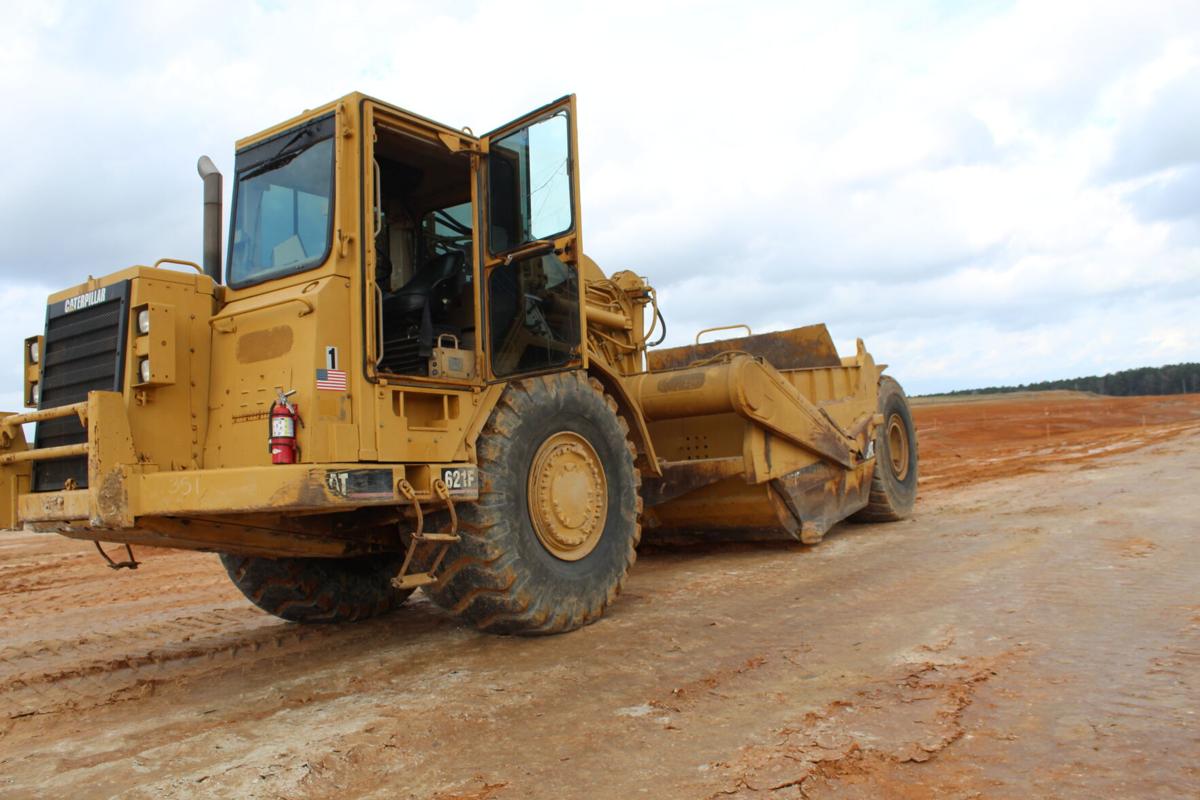 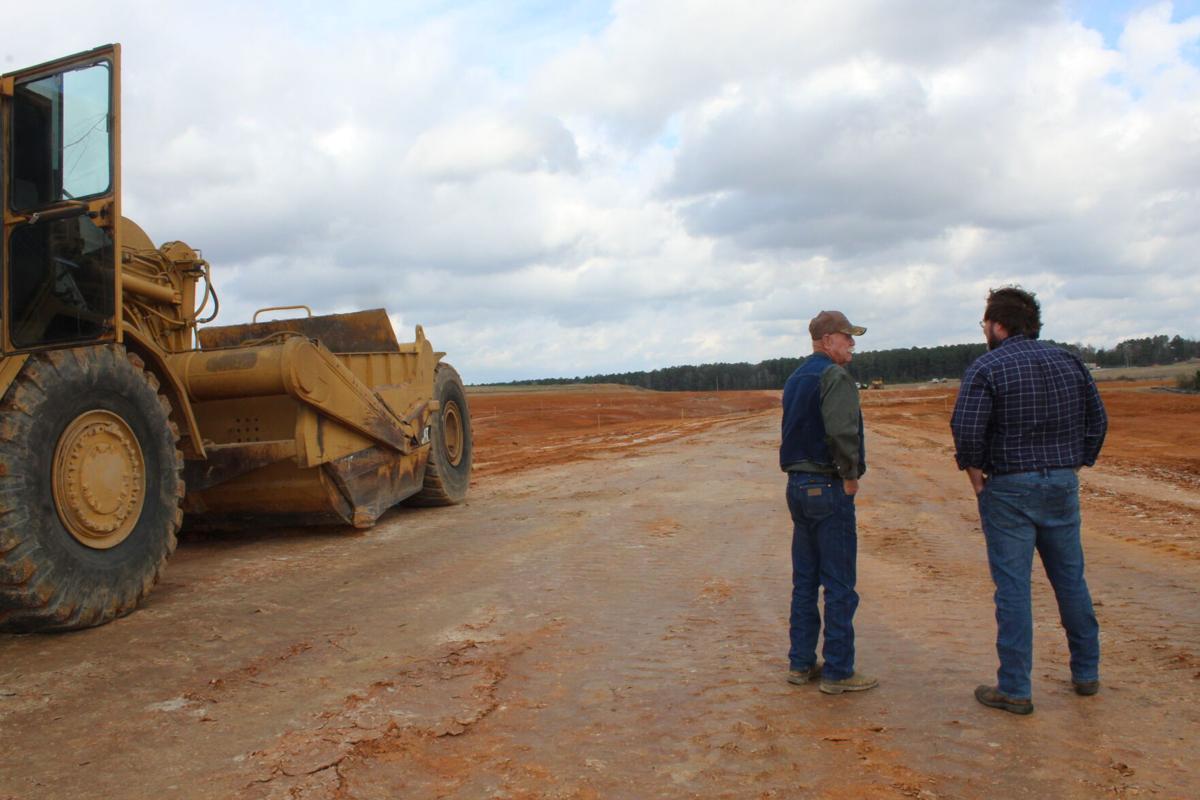 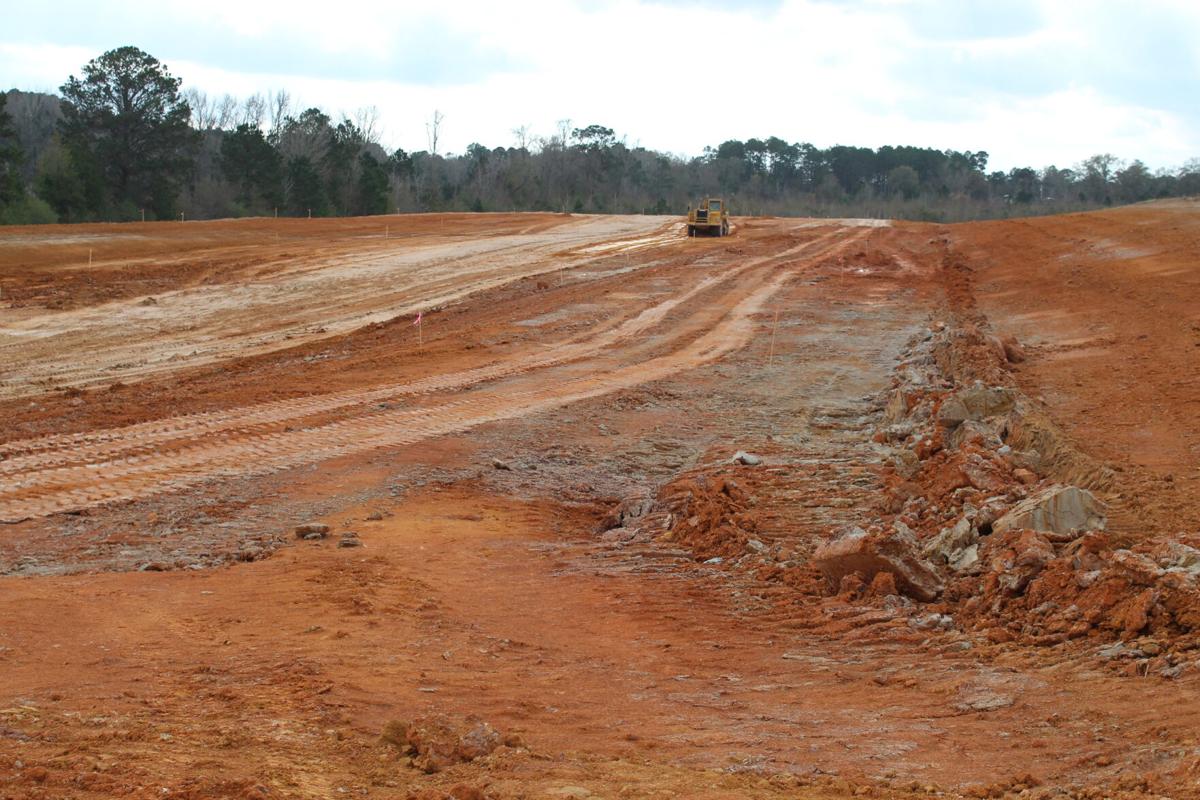 Work has begun on the $2.8 million project at the Marshall Business Park.

Construction crews work at the Marshall Business Park this week.

Red dirt gets dug up at the Marshall Business Park.

Work has begun on the $2.8 million project at the Marshall Business Park.

A project investing $2.8 million into the Marshall Business Park, located at Loop 390 and Texas 43, has gotten off the ground with construction crews now working out at the park.

The Marshall City Council approved the project in July.

“We are making good time, we are getting stuff done out there now,” Harris said.

The development project involves balancing approximately 1.2 million cubic yards of dirt on-site along Regency Road to create 170 acres of developable land with infrastructure at the lot.

The project will cost $2.83 million, which includes approximately $2.65 million for base construction, $130,000 for contingencies if required, and up to $50,000 for construction management.

Harris said that the project was a way to utilize a piece of city property that has gone unused since the 1990s.

“We have multiple interested parties come out and look at the property, but without it being site ready, we would add an additional 90 to 180 days to develop the land, and most companies will not want to do that if they can go somewhere else and get a site that’s ready,” Harris said.

The park has seen prior development over the years in roadway, utilities and site locations. However, the current project encapsulates the largest plot of land owned by the business park and the only site over 100 acres that would be able to house a large industrial business within city limits.

“A large-scale land development project like this has been desired and discussed for many years. The project will utilize our existing land assets to attract future investments in Marshall. Projects like this take time; but the time is right now, and we have the opportunity to develop it with existing funds,” Jeremy Spears, Chairmain of MEDCO said previously.