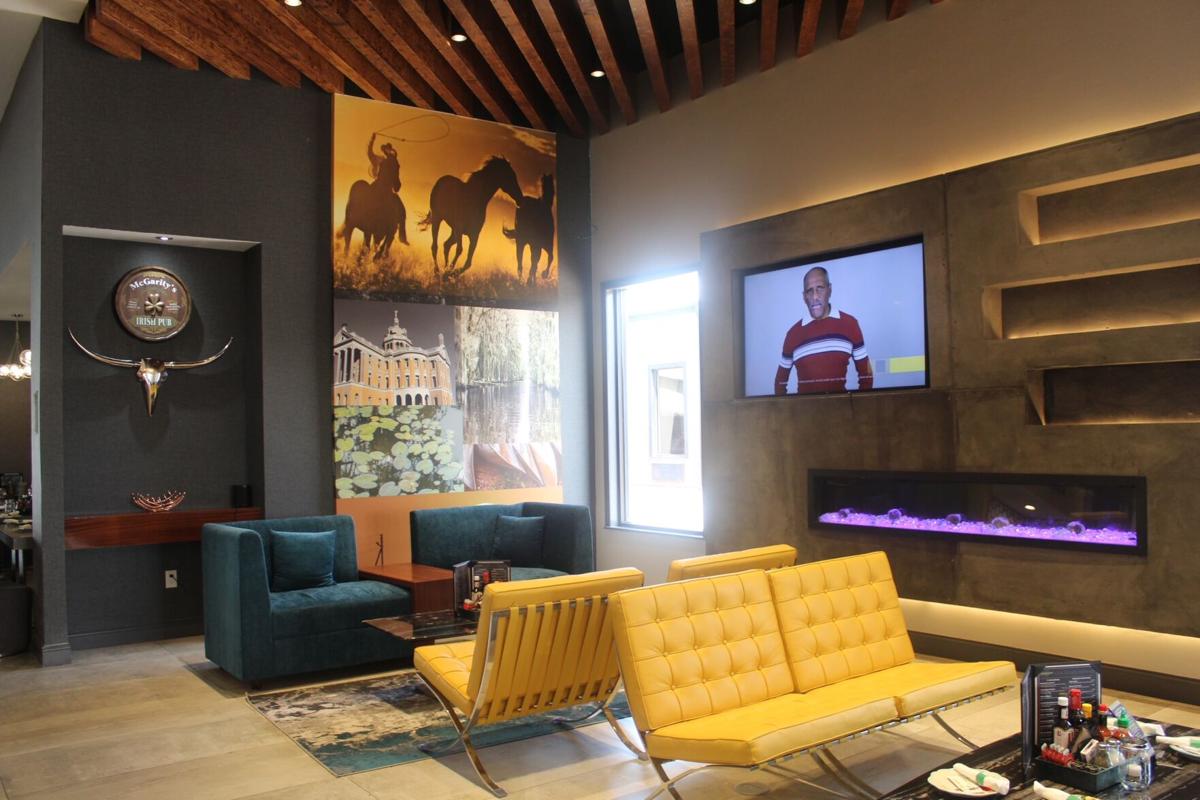 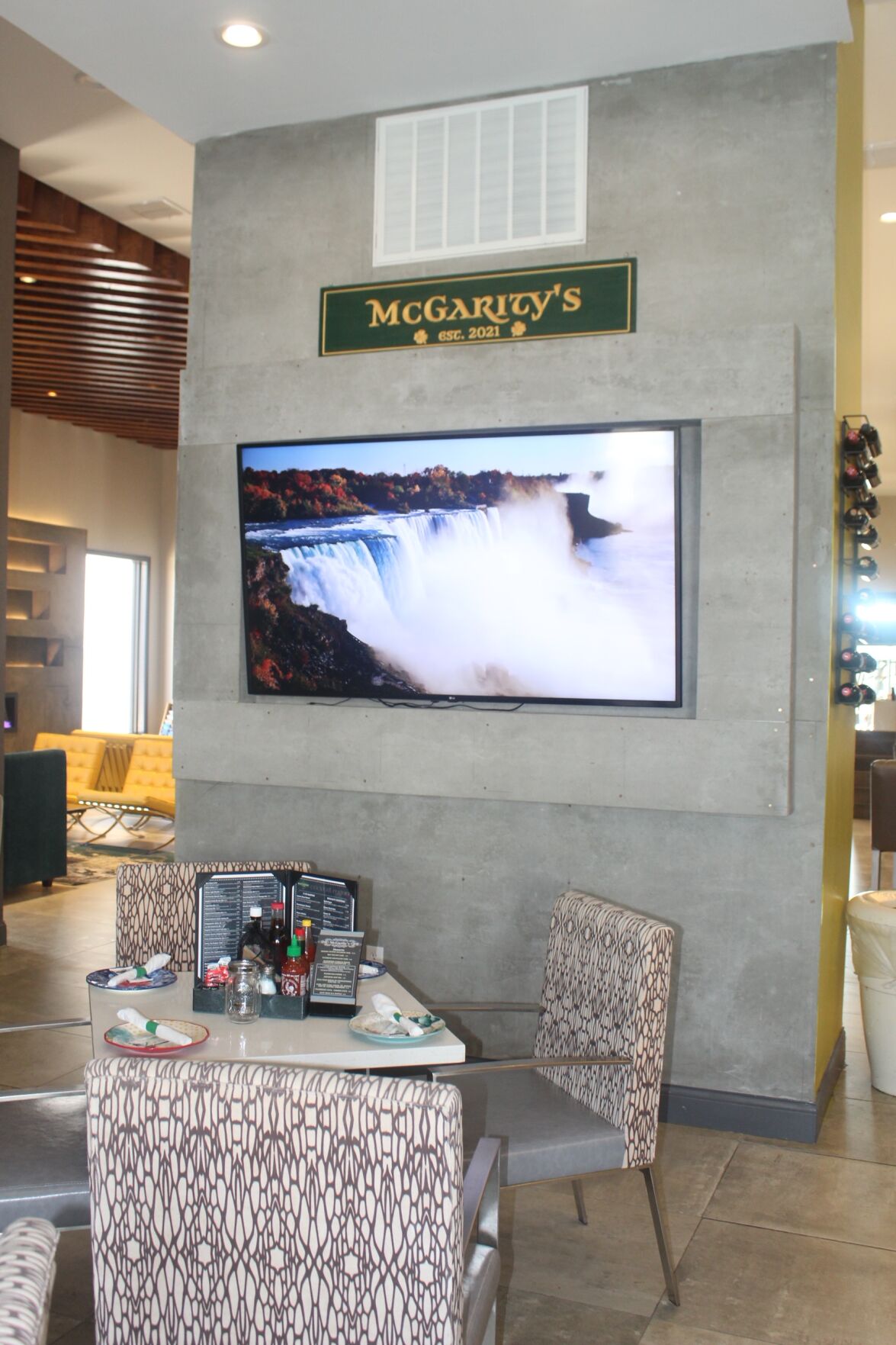 A portion of the new dining area at McGarity’s in Marshall. 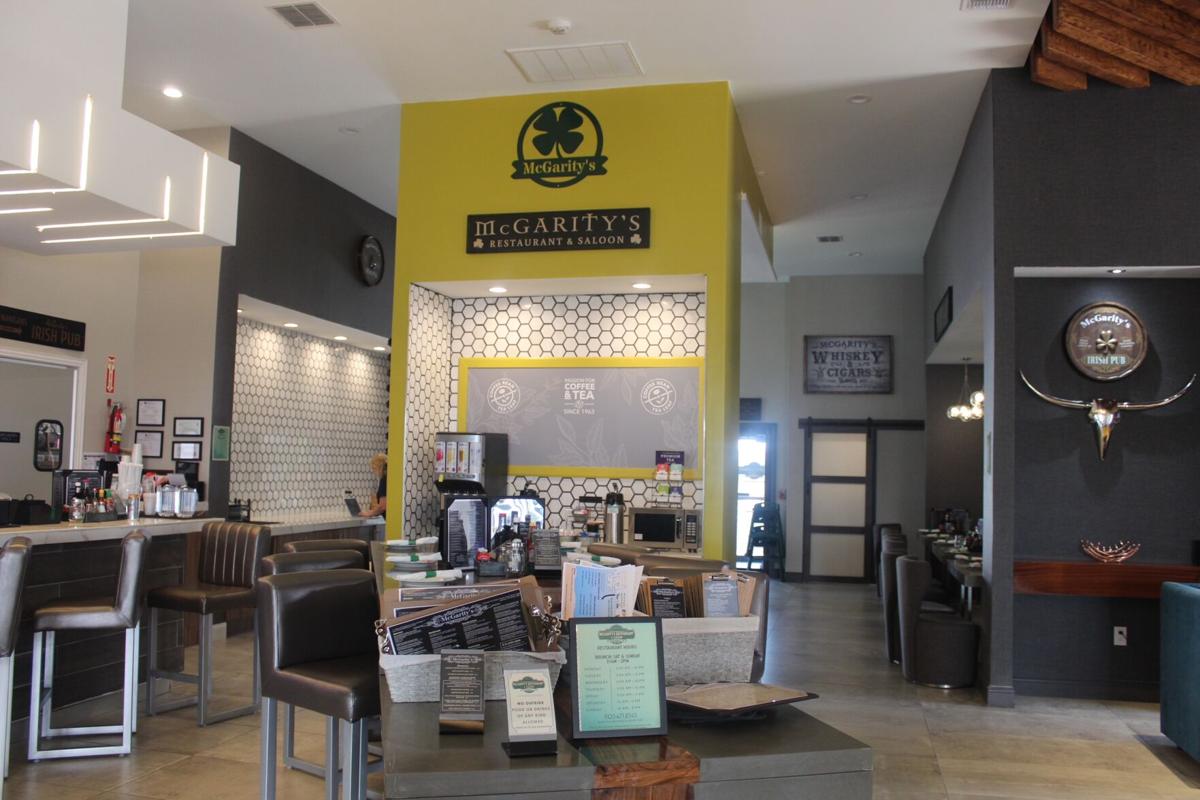 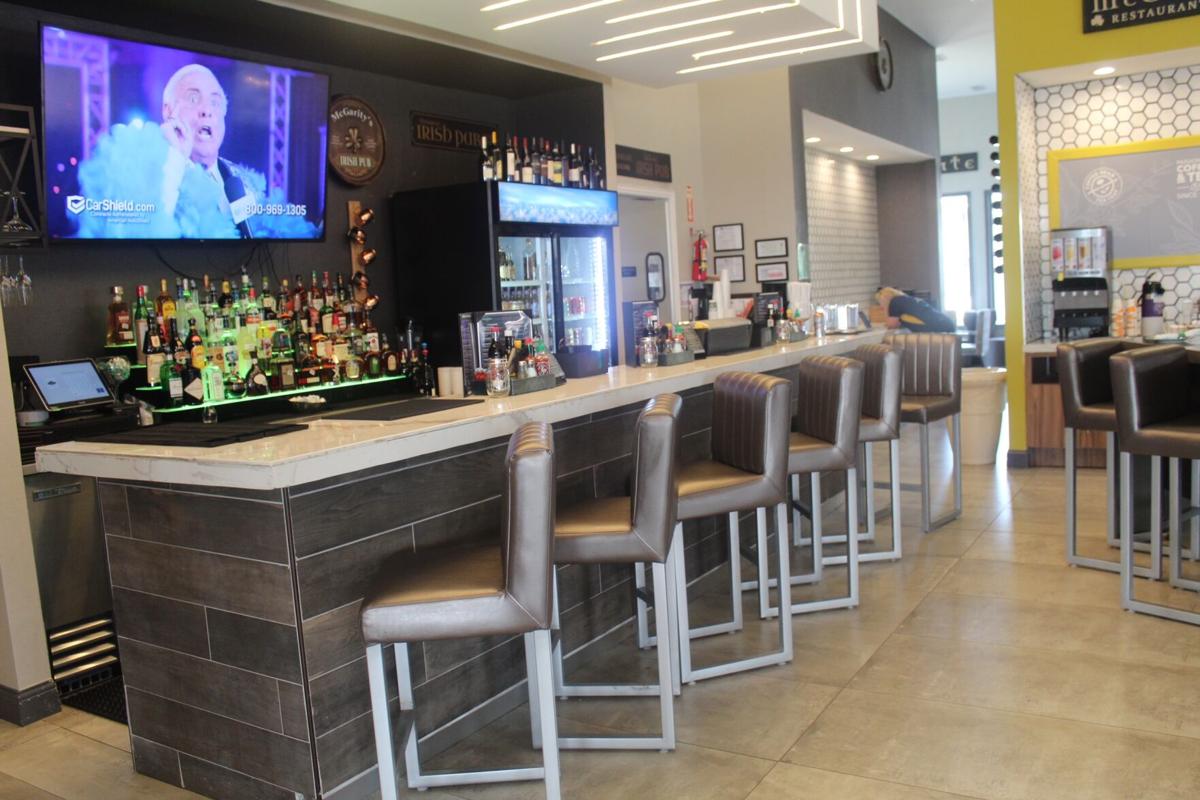 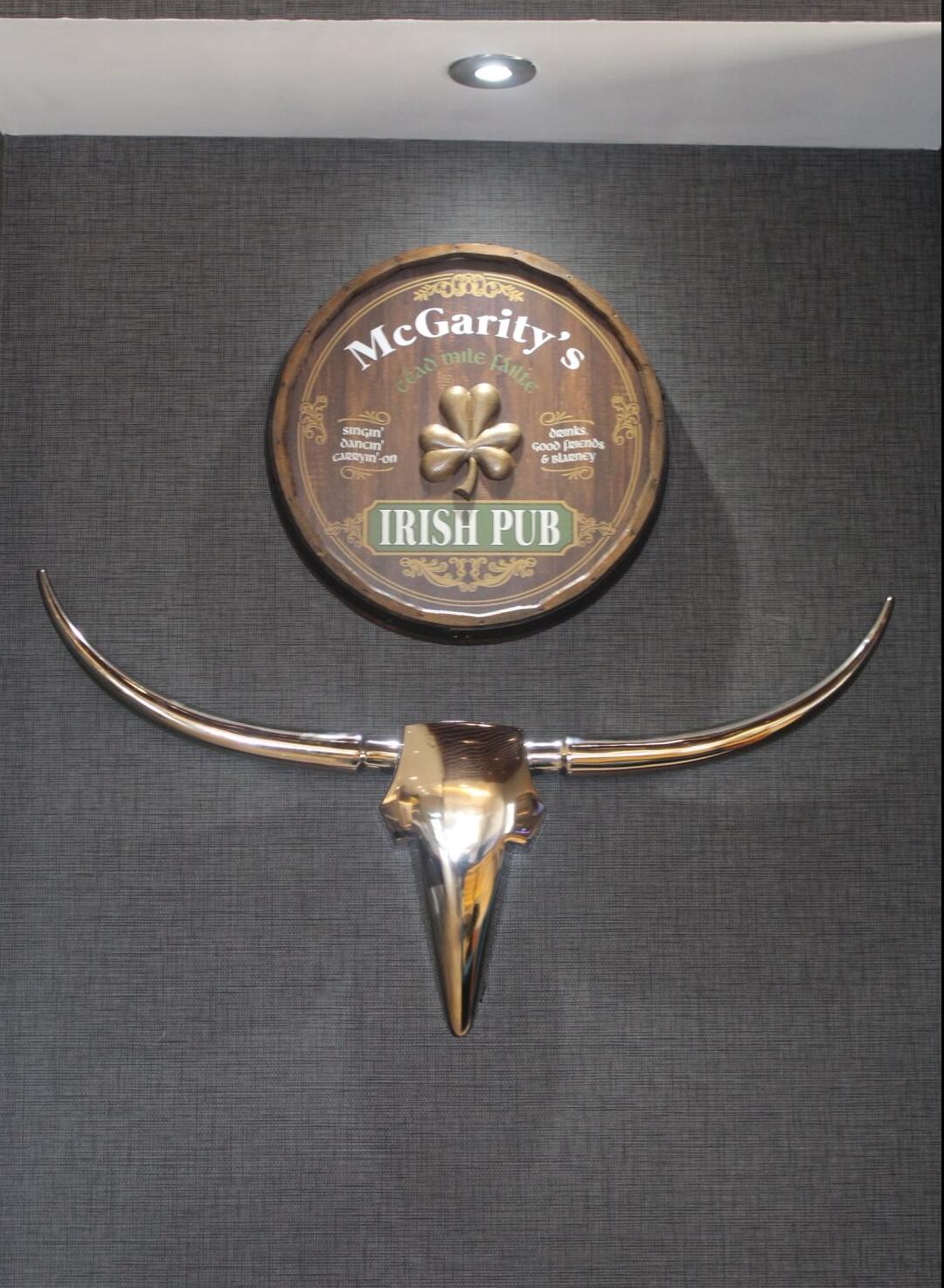 Some of the decorations adorning the new Marshall location for McGarity's restaurant and saloon. 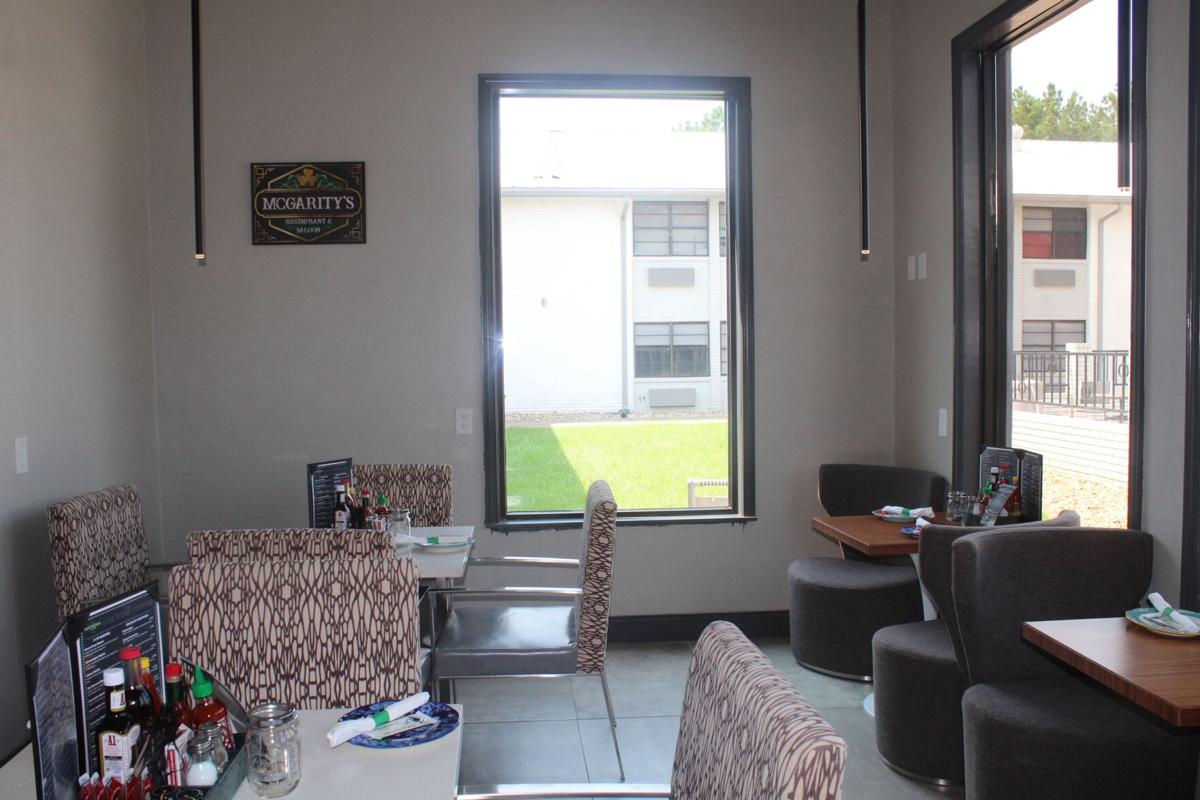 Some of the seating options inside of McGarity's new location in Marshall. 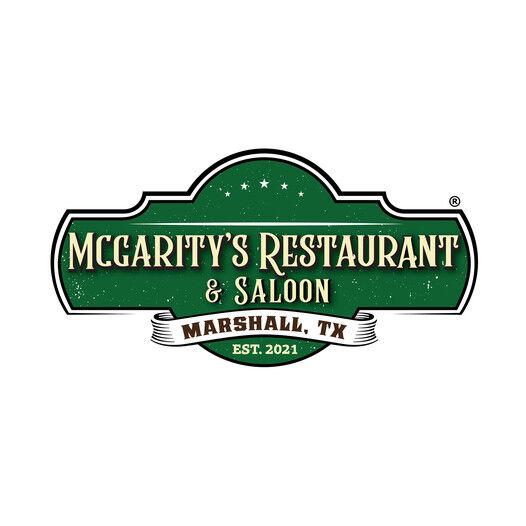 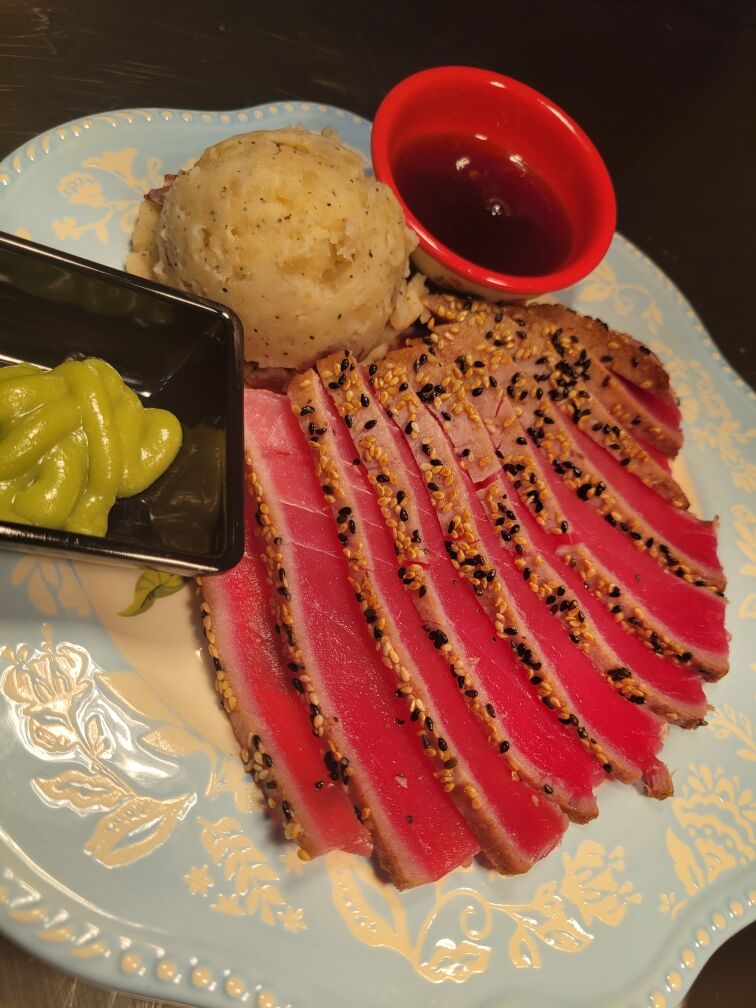 A portion of the new dining area at McGarity’s in Marshall.

Some of the decorations adorning the new Marshall location for McGarity's restaurant and saloon.

Some of the seating options inside of McGarity's new location in Marshall.

The restaurant’s District General Manager Michele Wells said the new location became available two months ago, with the hotel offering a perfect place for the restaurant.

“We have been wanting to expand, and this location is absolutely perfect,” Wells said.

Serving the full menu community members have come to love from the restaurant’s Jefferson location, Wells said the new Marshall restaurant will also feature 40 types of craft beer, as well as a full bar and wine selection.

Sudee Jones, the executive chef of the new restaurant, said since the location opened Aug. 2, community members have found their sesame crusted Ahi tuna and white wine salmon to be a hit.

“The main ingredient is love, really. It won’t come out perfect unless you care about what you’re doing,” Jones said.

Wells explained that Jones was recruited to run the kitchen of the new restaurant due to her 10 years experience and glowing reputation in the field.

“She really is the best; she knows what she’s doing,” Jones said. “She knows how to run the kitchen.”

Along with fish, the restaurant is well known for its rib eye steaks and filet mignon.

“I can see this place really taking off as a date night. People can come and have a drink and enjoy dinner,” Wells said.

The restaurant will also serve vegetarian and vegan food options, along with a brunch menu served 10 a.m. to 2 p.m. Saturday and Sunday.

“We are also going to be open seven days a week, which I know is not always common in this area, but we will be here every day of the week,” Wells said.

Wells said the restaurant is veteran-owned and has been a staple in the Jefferson community since it was established.

She said an official grand opening and ribbon cutting event for the restaurant will be held at a later date.

Community members can visit the new restaurant now to try its menu, or check out more about the new location online at www.mcgaritysrestaurant.com or through Facebook at www.facebook.com/McgaritysSaloon.