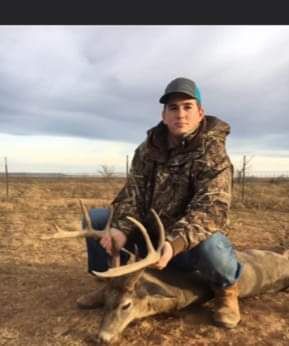 Marshall resident Jon Michael Nash, who died last fall, has his memory kept alive by his sister Leslie Weir who donates his weekly salary to a different charity or cause each week since his death. This week, Weir, owner of Nash Trucking, is buying law enforcement personnel free lunches at Cajun Tex restaurants. 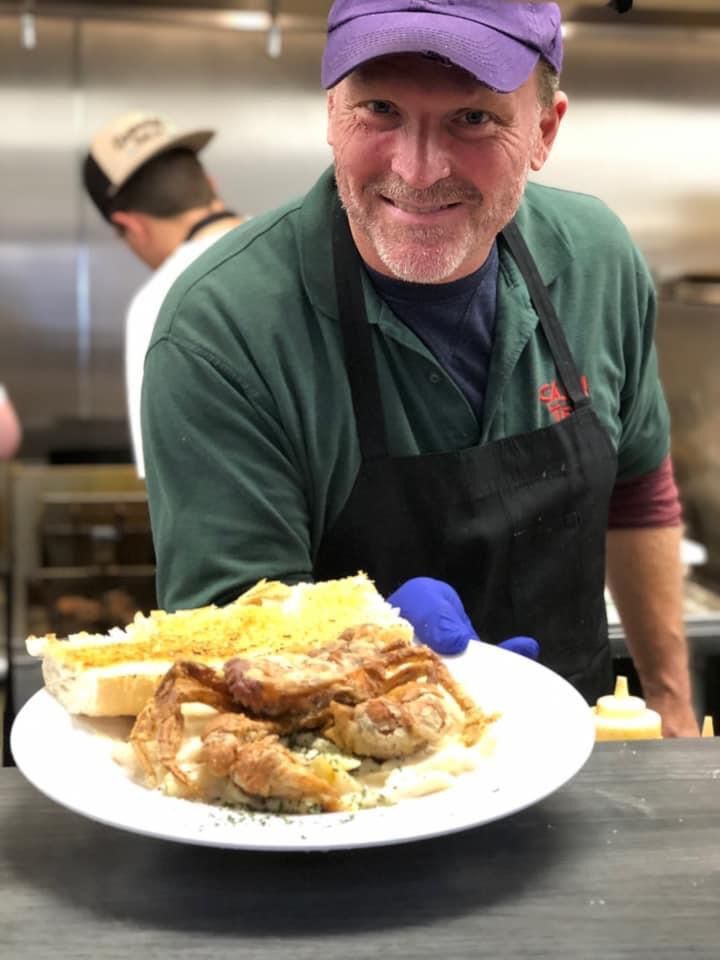 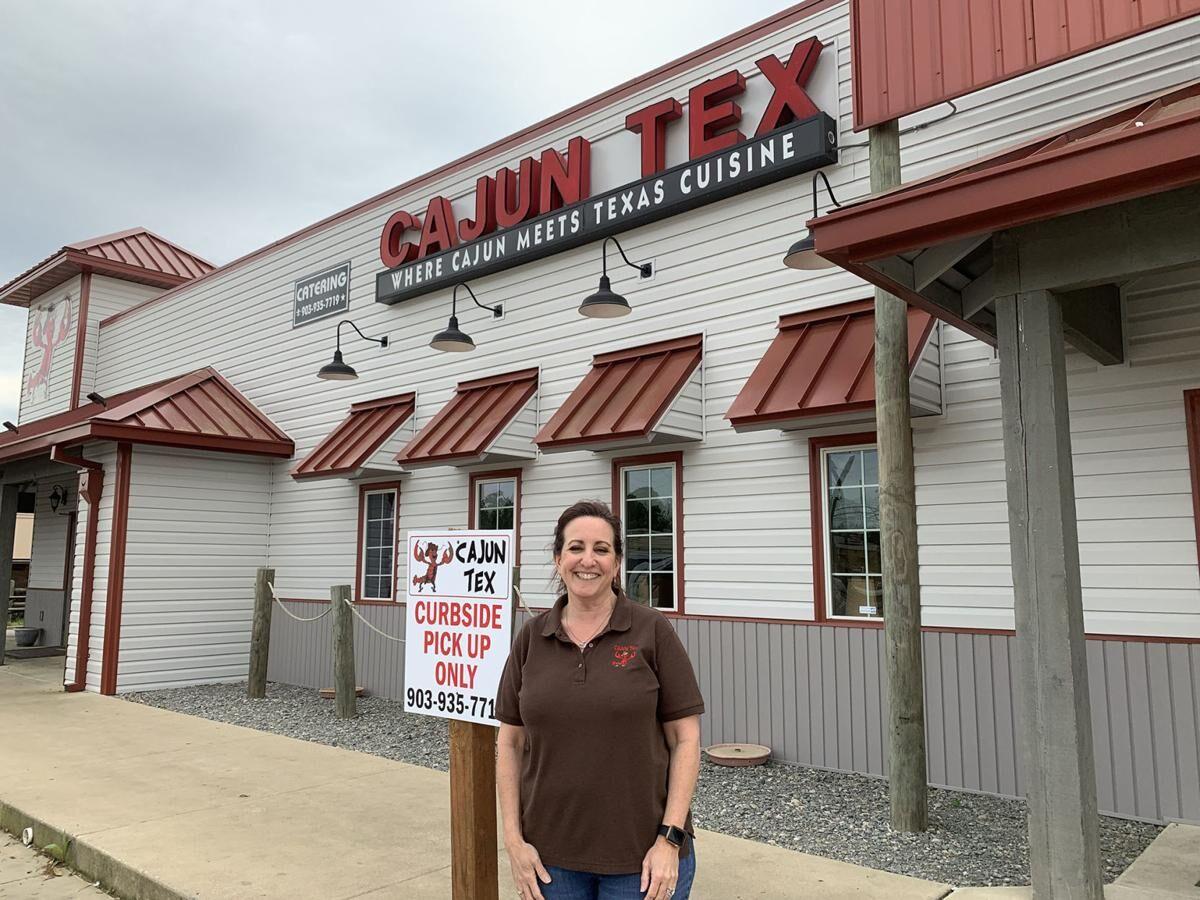 Marshall resident Jon Michael Nash, who died last fall, has his memory kept alive by his sister Leslie Weir who donates his weekly salary to a different charity or cause each week since his death. This week, Weir, owner of Nash Trucking, is buying law enforcement personnel free lunches at Cajun Tex restaurants.

Law enforcement personnel working up an appetite today can head over to either the Hallsville or Marshall Cajun Tex locations for a free lunch, courtesy of Marshall business Nash Trucking.

Nash Trucking owners Leslie and Daniel Weir are covering the lunches for law enforcement from 11 a.m. to 2 p.m. today at both restaurant locations in an effort to show appreciation to the officers for their hard work and to keep the memory of Leslie’s brother Jon Michael Nash alive.

Nash, 20, of Marshall died last fall and Leslie said giving to others in memory of his brother helps her keep his memory alive.

“Every week since the week after he passed, I donate his salary, at least $650 a week, to a different charity, organization or cause,” Leslie said Tuesday. “He was such a giving person and always got joy out of helping other people so we try to choose causes that would have been close to his heart.”

Leslie said with all of the adversity police officers have had to face lately, she felt her brother would want to show them some love.

“It’s kind of like therapy for me,” Leslie said of the weekly giving. “We have given to Go Fund Mes, to local charity, to fight cancer, to help the animal shelter and we will continue to do this every week for forever.”

Leslie said despite the age difference between them, she was extremely close to her little brother.

“We had 13 years between us but we were extremely close,” she said. “He was my best friend. Because of the age difference, he was kind of like my first child. We talked everyday.”

In addition to the weekly giving of Nash’s salary, Leslie said she plans to start an annual memorial event in his honor once she’s had more time to heal.

“It’s something I’d eventually like to get started, a benefit every year,” she said.

In the meantime, she will keep up the weekly giving, like this week’s lunch for law enforcement.

“It officially runs from 11 a.m. to 2 p.m. but if they go by the restaurants anytime today, I’ll cover it,” she said.

Officers need only notify the staff they are law enforcement when checking out to receive the free meal.