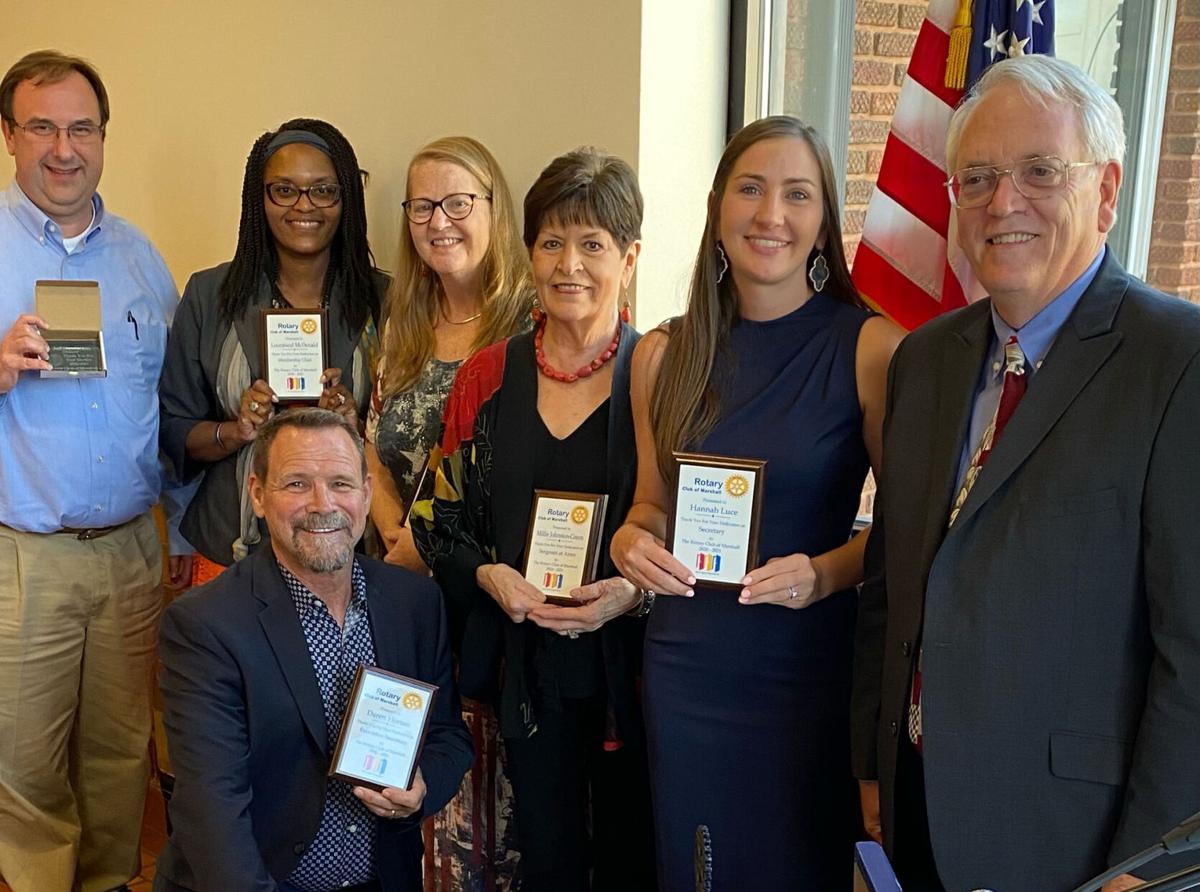 Officers for the Rotary Club of Marshall are recognized. 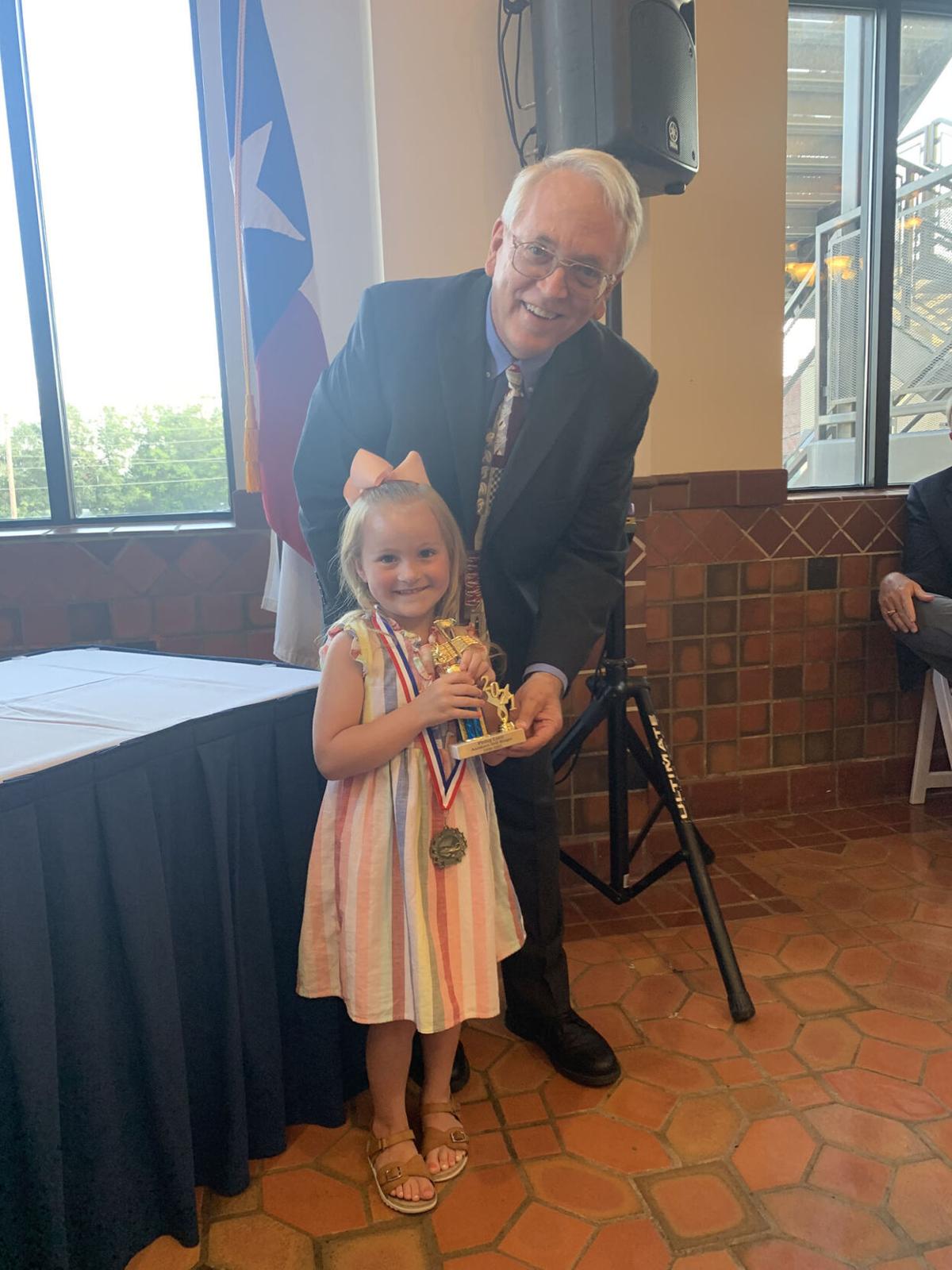 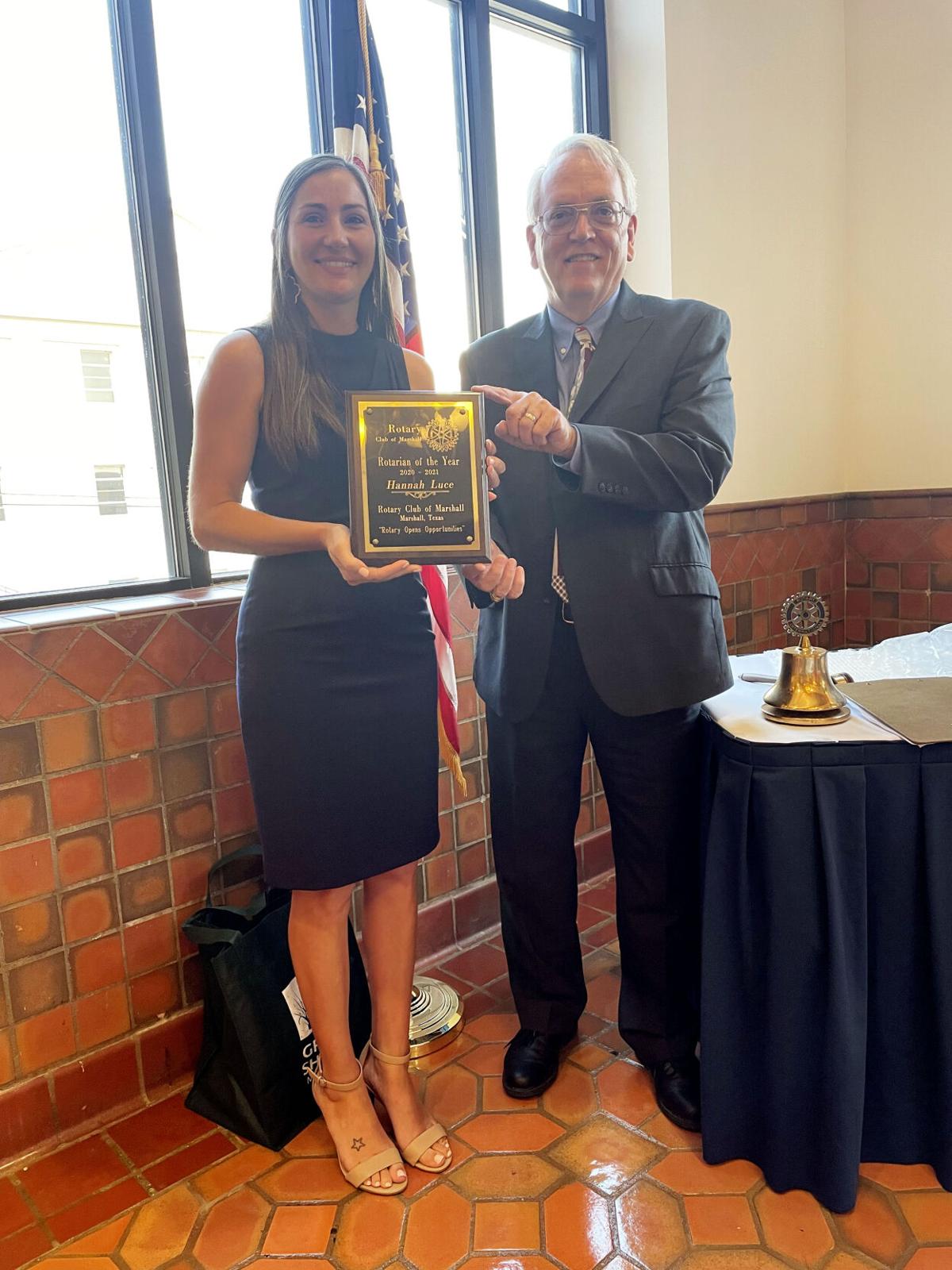 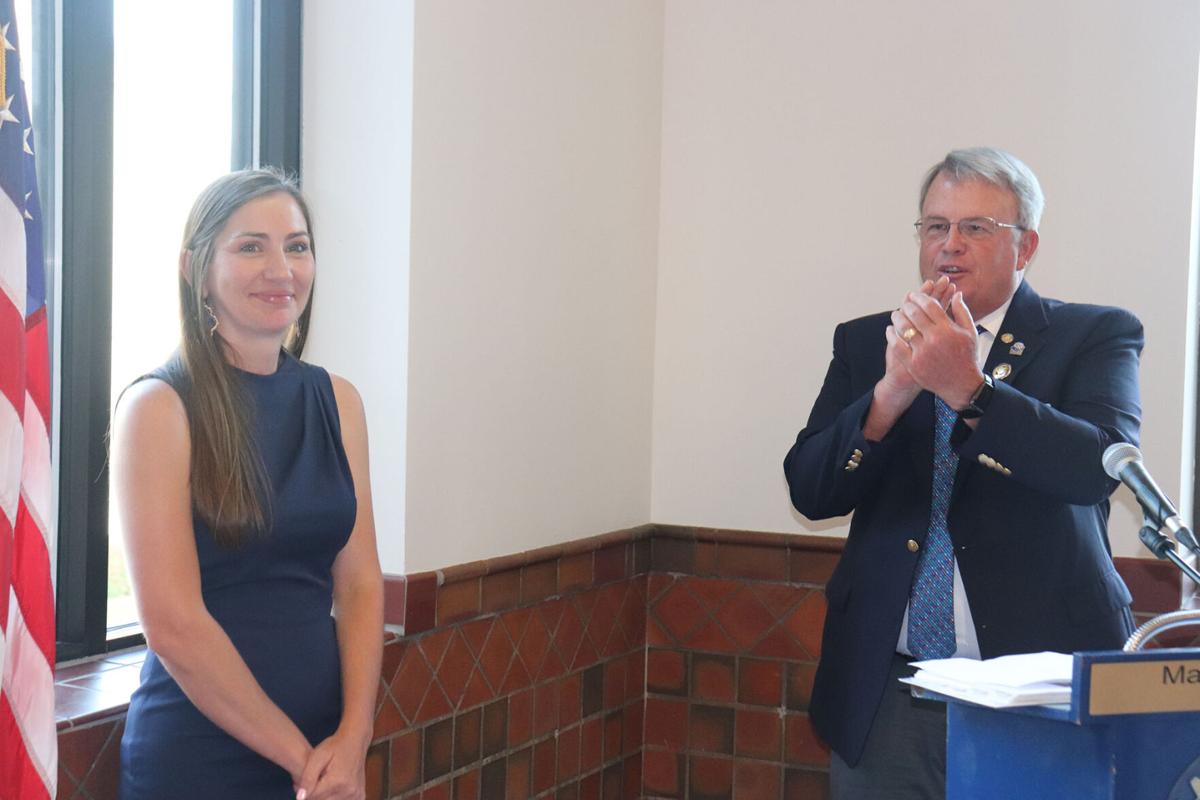 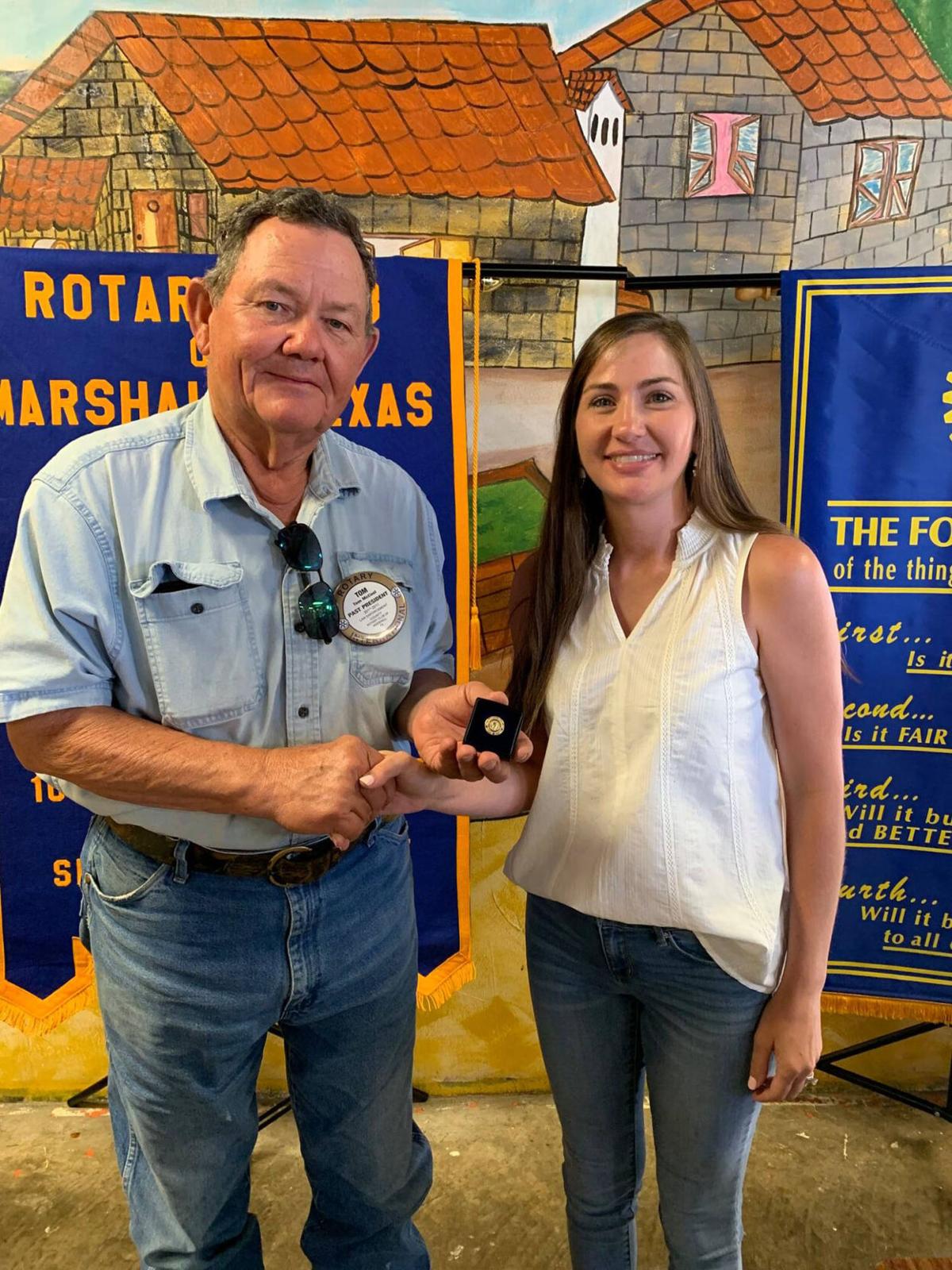 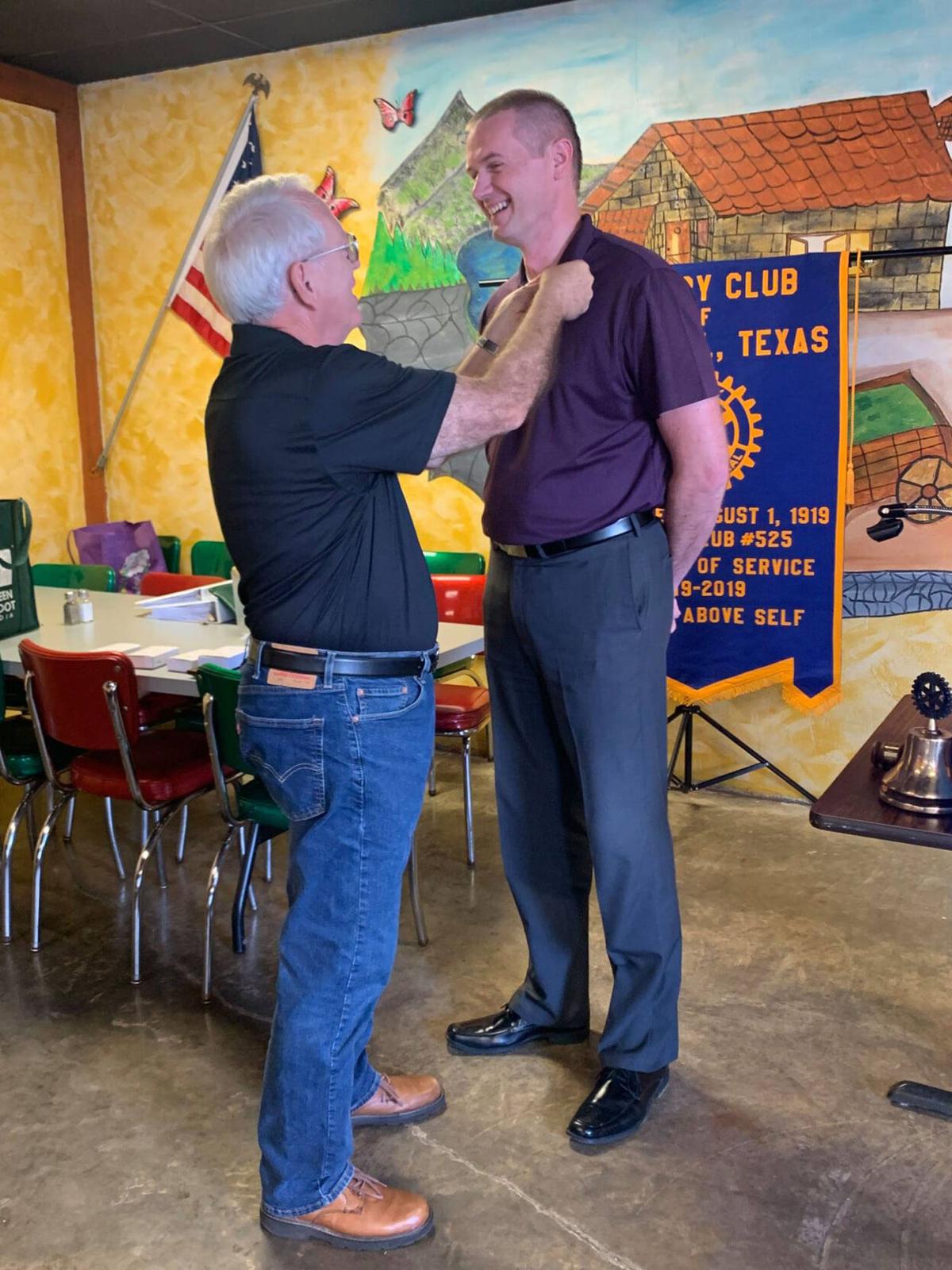 Officers for the Rotary Club of Marshall are recognized.

Luce was also named as the 2020-21 Rotarian of the Year. Finley Luce received the Assistant Bell Ringer award from outgoing President Jerry Pye.

At another recent meeting, Tom McCool received his Rotarian of the Quarter plaque as well as his Paul Harris plus 3 pin. Paul Harris Fellow recognition is extended to any individual who contributes, outright or cumulatively $1,000 or more to the Annual Fund or PolioPlus or as sponsorship of a portion of a Foundation grant. The plus 3 is added for those individuals who contribute $4,000 to $4,999.

Marshall News Messenger Publisher Alexander Gould was also recently inducted into the Rotary Club of Marshall as a new member.