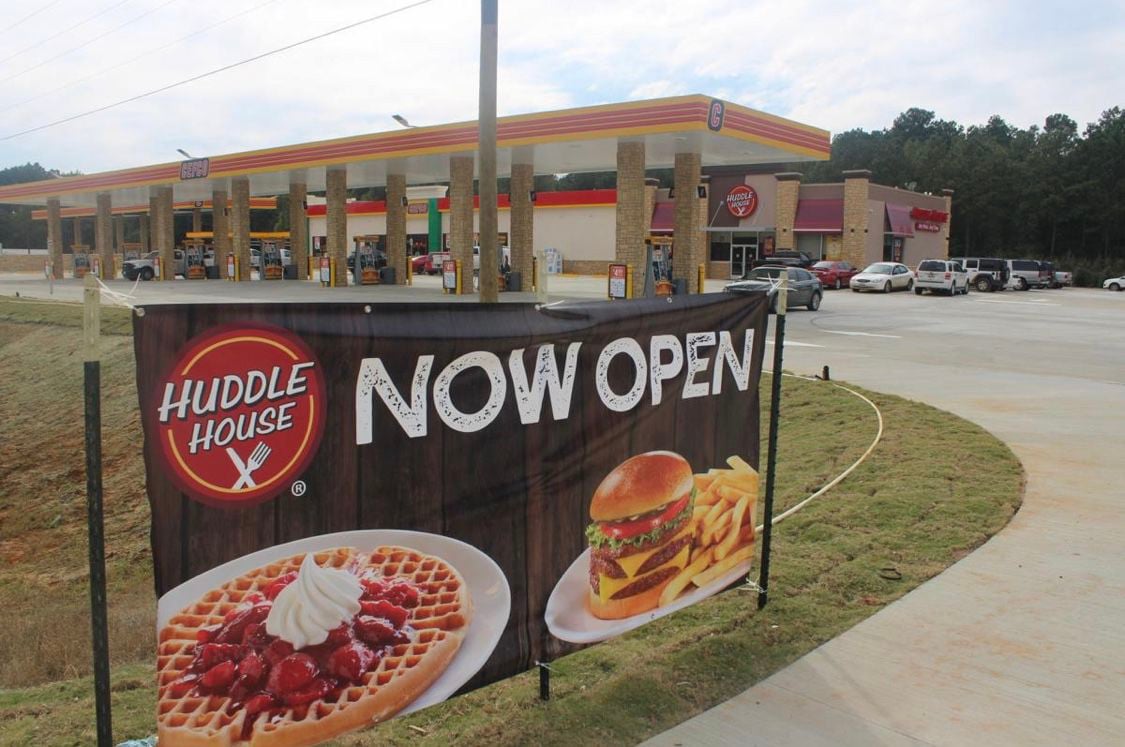 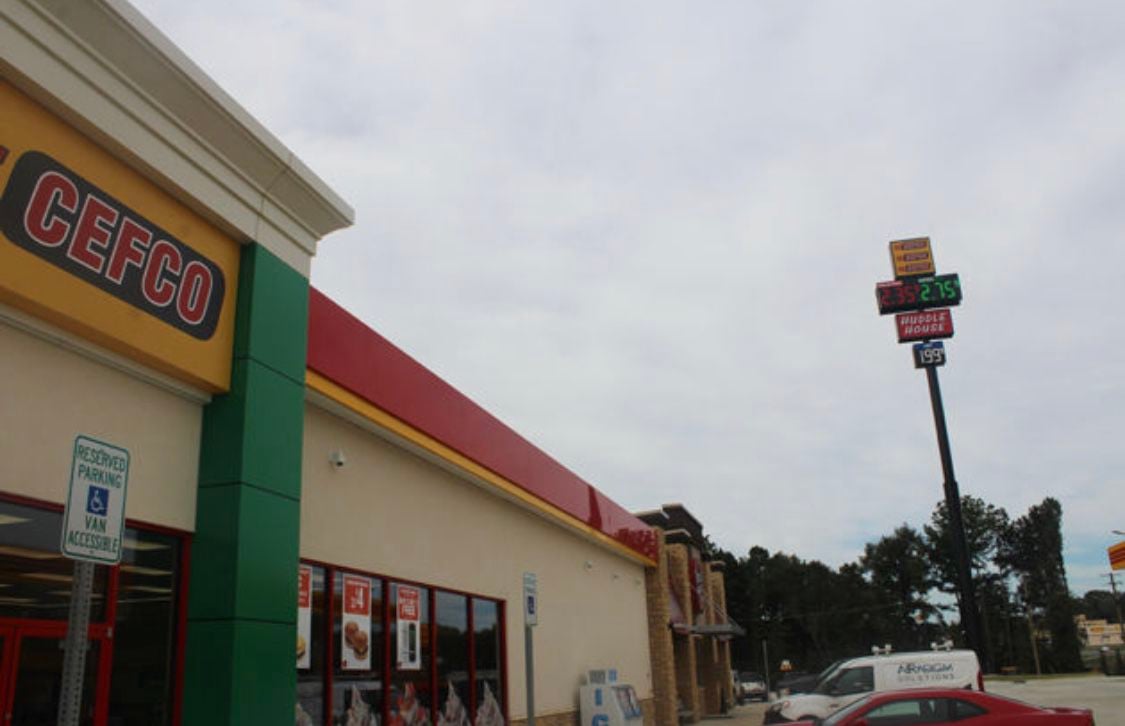 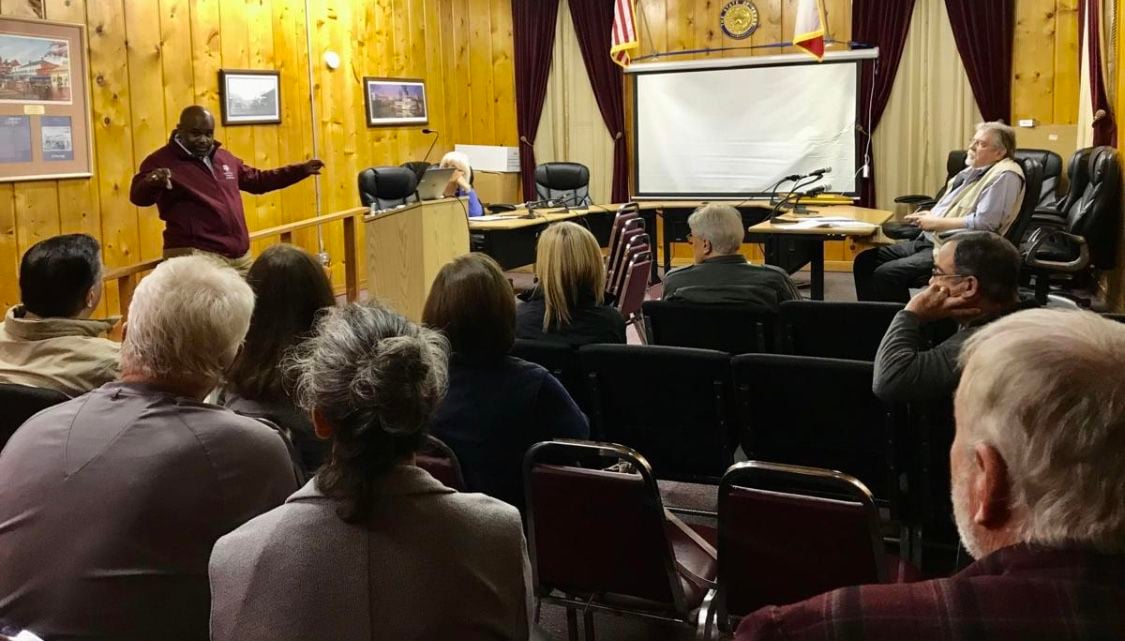 Texas A&M’s Director of Texas Target Communities speaks to JEDCO members about creating a comprehensive plan for the city.

Texas A&M’s Director of Texas Target Communities speaks to JEDCO members about creating a comprehensive plan for the city.

JEFFERSON — Jefferson Economic Development Corporation (JEDCO) worked hard to bring a record three new businesses to the city last year and in 2020, the organization is looking to formulate a comprehensive plan to improve several aspects of the city, beyond economic development, JEDCO President Bob Avery said.

With 2019 now firmly in the rear view, the effects of JEDCO’s new businesses — Huddle House/CEFCO, Pore Technology and Queen Wood Products — are now easier to see.

The combined businesses brought an estimated 80 new jobs to the city and additional property and sales tax.

“I spoke with the mayor a few weeks back and he had received the sales tax information back from the state,” Avery said. “He was comparing January 2020 to January 2019 and it was significantly increased. We also have the new businesses built on land inside inside city limits, which created additional property tax, in addition to the jobs.”

Avery said 2019 was a landmark year for JEDCO, managing to secure three new businesses in Jefferson, and all three building new facilities.

“Three in a year for a town this size is pretty good,” Avery said.

Now, the organization is setting its sights on a strategic, comprehensive plan project that will outline the city’s future.

In late 2019, JEDCO met with Texas A&M University’s Director of Texas Target Communities John Cooper Jr., an university organization made up of students and faculty that partners with rural cities, to discuss joining together to create a strategic comprehensive plan for the city for years to come.

JEDCO is again speaking with Cooper via telephone conference this week in an open to the public meeting.

“After that, we have another private organization that we wanted to meet with to discuss them possibly assisting us with the comprehensive plan,“ Avery said. “After that, since we have the council’s blessing, hopefully we can move forward with creating that plan.”

Avery said once an organization is selected to assist the city with its plan, community members will be asked to join in to offer their input.

“This has got to be a community effort,” he said. “JEDCO is just a catalyst in the deal.”

Cooper said the A&M program uses students and faculty to study the rural city/county they are partnering with, then help build a task force of community members to create a comprehensive plan for the area, with the goal of creating a sustainable community.

“Tourism is big here in Jefferson and I recognize the value of timber in a place like this,” Cooper said, who grew up in Jefferson. “I’d love for Jefferson/Marion County to be ushering in the next big thing in the timber industry.”

JEDCO members also agreed they needed to work to take advantage of tourism in the city’s prime location, nestled between two major lakes in East Texas, Lake O’ The Pines and Caddo Lake.

Cooper said the university’s Texas Target Communities program could help the city develop everything from its tourism industry, timber industry, apply for grants and much more.

The university’s program would first work to build a task force of community members, then begin building a comprehensive plan.

Cooper said the task force would ideally be made up of community members that are often not in the spotlight.

“We don’t want to make things political and we want to maintain objectivity,” he said. “We want to get people who are interested and caring when it comes to the community. There are some people that like to contribute in different ways. We try to get a feel for the area. We do a fair amount of reconnaissance work on the front end of the project to get the task force and we don’t want the usual suspects. We want a good mix of voices that represent the community as a whole. I’ve learned even the most everyday people can make great decisions.”

Cooper said the organization will then take that comprehensive plan and tailor a plan specific for the city, based on its budget.

The total project and partnership could last between 18 months to 2 years, and cost no more than $50,000, Cooper said. The payment could be broken down into installments.

More information about the Texas Target Communities organization can be found on their website at https://ttc.arch.tamu.edu/index.html

Cooper also encouraged the JEDCO members to check out the work and comprehensive plans from other Texas communities that have partnered with the university’s organization, including recently in Nolanville.

“We need to have the city and county buy in to this project,” he said.

Avery said the organization will help JEDCO and the city plan for the city’s future, rather than responding as things happen or come up.

“Instead of reacting, we want to determine what direction the city is going,” he said. “This organization helps you determine your goals and then helps you move towards those goals, while having the resources of the whole A&M system.”