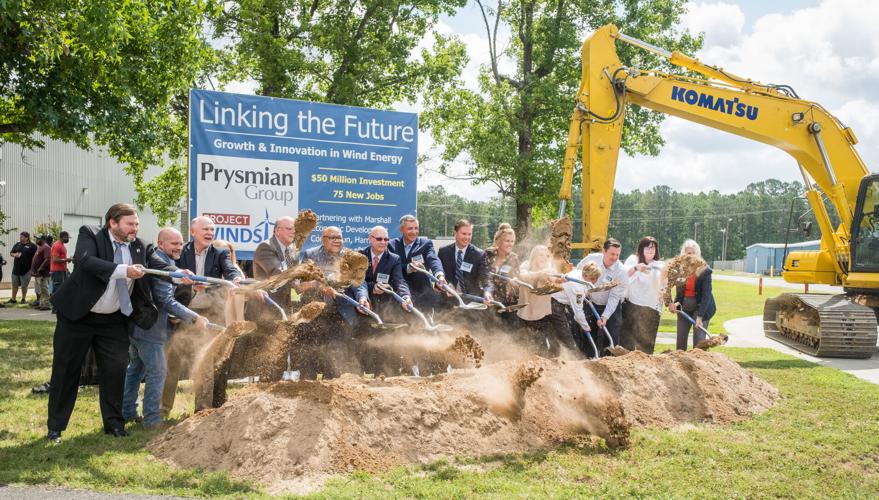 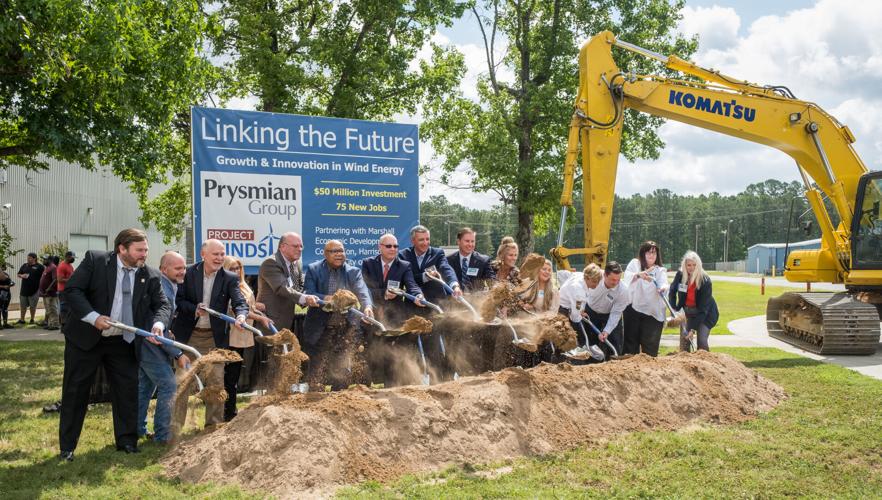 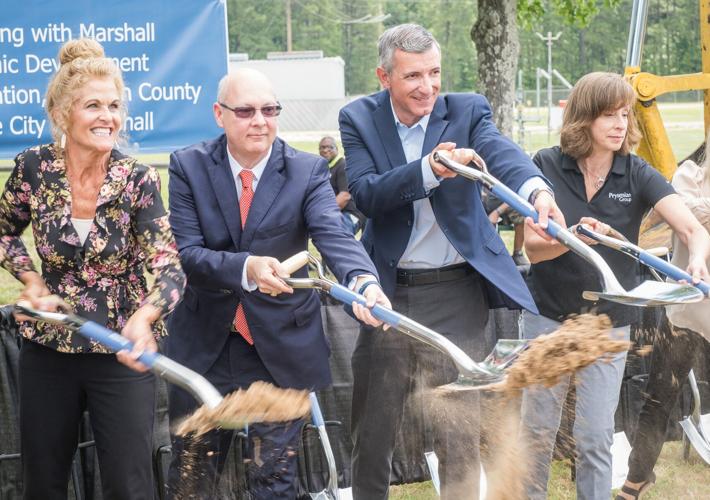 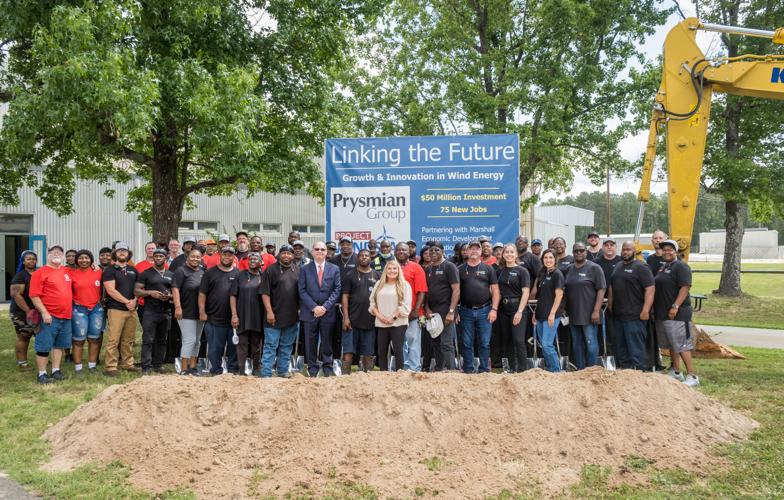 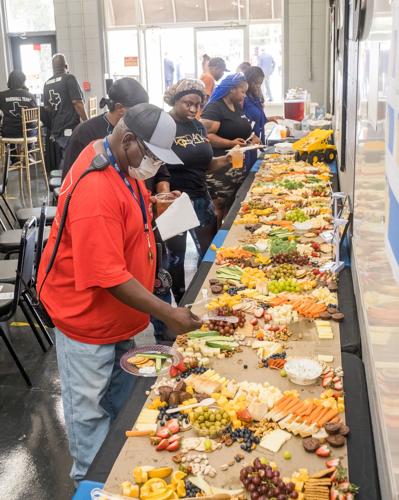 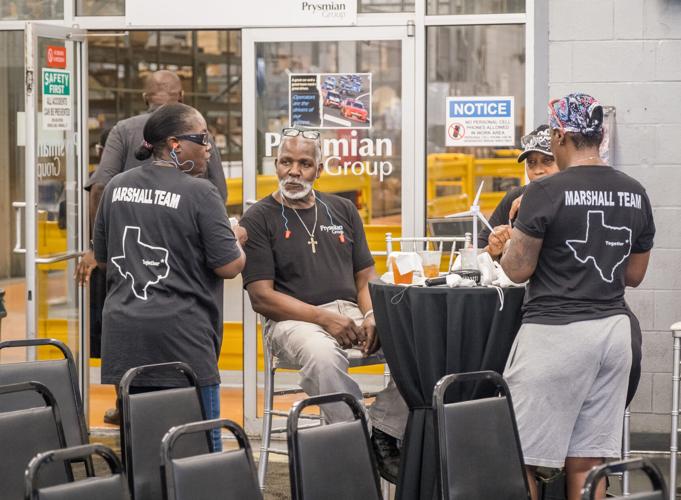 Tuesday marked a milestone for Prysmian Group in Marshall as the company celebrated the groundbreaking of a $50 million expansion project in Harrison County.

Prysmian Group is one of the largest manufacturers of electric utility cable, powering the world. According to officials, Prysmian Group’s Harrison County plant, formerly known as General Cable, is its largest plant in North America and is where the bulk of the region’s renewable energy products are made.

The $50 million investment in its Marshall plant will include equipment upgrades and the addition of 75 jobs.

“It’s a big day for us,” Cooper continued. “We’ve been here over 50 years, that’s a long time. And that doesn’t just happen. You see a lot of businesses come and go, but the ones that are run really well and make a deep connection to the towns and the people and the culture that they work within, those are the ones that make it, so we must be doing something right to be here for 50 years.

Paul Furtado, COO of Prysmian Group North America, agreed that it was indeed a special day for the Marshall community.

“With this latest capital investment, we look forward to that next 50-plus years and being that employer of choice for the region that we are all striving to be,” he said.

Giving remarks, Harrison County Judge Chad Sims said he’s thankful for what this business means to the county and its families. Having been a longtime staple in the community, the company’s roots trace back to 1968, when it started as its forerunner company, Alcoa ACPC. Throughout the decades, the company evolved to Conductor Products, Reynolds Metals, BICC, General Cable and now Prysmian Group as of 2018.

“My dad did work here in the 70s,” Sims shared. “I’m from Elysian Fields, so I know people that have been out here for years. I’m thankful for what this business means to the county, not only in the past, but obviously you guys (have) committed to have a bright and long future here, and that’s exciting for me.”

“We’re grateful for Prysmian, for what you all are doing here, and any way that we can support and help, we want to be a part,” Sims said.

Furtado recognized and thanked all elected and appointed officials and business leaders for their ongoing support of the Prysmian Group in Marshall.

“I can tell you, you make a difference in us deciding in this investment,” said Furtado. “We have a lot of options. I can tell you if it wasn’t for the support of the state, local and county officials and the economic development organization to help us with this decision we would not be here today.”

“For your hard work and dedication despite the challenges that we faced at times, there’s no doubt the dedication and hard work of our people allowed this business to succeed which then allows our people to succeed,” said Furtado. “So our best day is still ahead of us because of the people in this Marshall facility. So we are truly building a better tomorrow together.”

“Good economic partnerships are the heartbeat of any community and Prysmian Group has proven to be such a partner having been in Harrison County for over 50 years,” said Harris. “With this expansion, we look forward to another 50 years with such a great partnership.”

Robin Y. Richardson is an award winning print journalist, serving as the county government and courts reporter. She earned her journalism degree from TSU and master's from LSUS. She is the proud mother of one daughter.