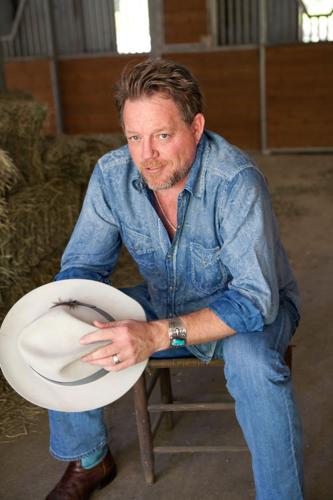 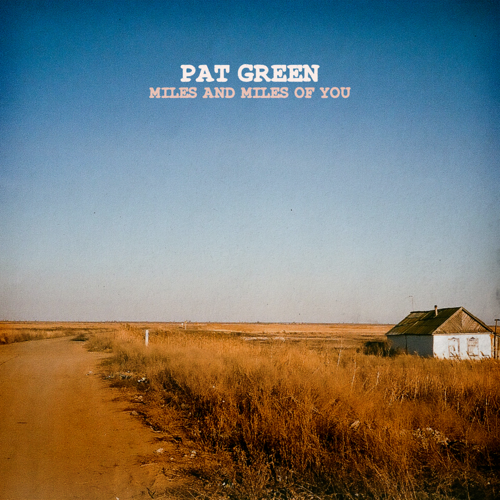 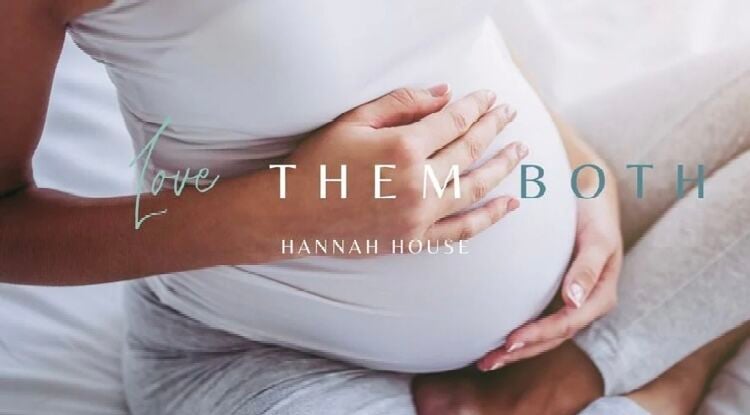 The fourth annual Hannah House Maternity Home Pasture Party benefit concert will feature Texas country music legend Pat Green as he celebrates his first album release in seven years. The non-profit provides care and housing for pregnant moms before and after the birth of their child.

The fourth annual Hannah House Maternity Home Pasture Party benefit concert will feature Texas country music legend Pat Green as he celebrates his first album release in seven years. The non-profit provides care and housing for pregnant moms before and after the birth of their child.

LONGVIEW — It’s time again to slide on those boots and cowboy hats for the annual pasture party with a cause. The fourth annual Hannah House Maternity Home benefit concert will feature Texas country music legend Pat Green as he celebrates his first album release in seven years.

The annual concert on Saturday benefits the 501c(3) non-profit Hannah House Maternity Home of Gilmer, which helps young pregnant women across East Texas and beyond as they make the best decision for themselves and their children while in the setting of a loving and safe environment, Hannah House Director Melanie Wright said previously.

Green will headline this year’s concert as he plays some of his crowd pleasing hits from his 25 years plus long career, including, “Wave on Wave,” “Carry On,” “While I Was Away” and “Three Days.”

The Grammy-nominated singer, who has opened for and toured with country super stars like Kenny Chesney, Keith Urban and more, is making the stop in Longview this week on what is one of his most jam-packed tours in years.

“It’s been seven years since I released an album and before that is was five years because I just don’t put out records all that often,” Green said on Thursday. “I had a lot of songs come along during COVID-19 because there just wasn’t much to do so in order to stay plugged in and keep my imagination going, I wrote music.”

The San Antonio-born singer said most of the songs on his new album tell a story, either of his career, his marriage, his friends or his family.

“’This Old Hat’ is a tribute to our producer’s dad who died a couple of weeks before we went into the studio,” Green said. “’I’m Going Home’ is a song I really like on this album because it’s probably the most accurate to what part of life I’m in right now. ‘Steady’ is describing the relationship with my wife, who I’ve been with since we were in college.”

In addition to the new album and bustlin’ tour schedule, Green has released a new docu-series on Youtube, titled “The Miles and Miles of Pat Green.”

The docu-series is a first for Green, who said he’s trying to stay up with the technology of the times.

“In this day and age, what people need is internet content,” he said. “I think I’m about one generation off of the way I do my life, so this was new for me.”

Green said the docu-series, which is available for streaming now, follows his daily life.

“It’s just me talking about my life in the music business,” he said.

Green’s tour will see him travel around the southern U.S. throughout the rest of the year and into the East Coast and West Coast states throughout next year. Despite traveling across the country playing for his devoted fan base, he said he will always feel a kinship with his Texas fans.

The new tour includes venues that seat thousands, to venues that are intimate and up close and Green said fans can expect to hear a little bit of everything from his long career.

“At my age, if I don’t play some of the old songs everyone knows, people tend to get pretty upset,” he said.

While fans enjoy the tunes of the Texas music legend this week, the proceeds will go to benefit a much-needed organization.

“This is an annual event, and one of two fundraisers we have each year to help fund our non-profit and help young women and children,” Wright said previously.

Money raised from the event specifically goes toward helping provide safe housing and God-centered counseling for young expectant mothers as they decide if adoption or parenthood is the best choice.

Not only do the women stay at Hannah House to receive support throughout their pregnancies, some women who choose adoption stay on for up to six weeks afterwards, Wright said.

“Hannah House Maternity Home is a faith-based ministry that focuses on life,” the organization’s officials said in a statement. “We believe that we are called to help change the lives of the women that come into our home that have chosen life for their child. Our goal is to equip each woman with skills and resources necessary to make the best decision for herself and her child.”

While VIP tickets are sold out online, general admission tickets are still available for $40 per person and $20 for children 13 years old and younger.

The doors open at 5 p.m. on Sept. 10 at the Spur of the Moment Farm, located at 1852 Northridge Road in Longview, and the concert will begin at 7:30 p.m. The event will go on, rain or shine as there is an indoor venue at the farm. The event was previously scheduled at Bear Creek Smokehouse in Marshall but was relocated due to forecasted possible rain.

For more information and to purchase advance tickets, visit the event’s Facebook page at www.facebook.com/events/484463643226126, on Pat Green’s website at www.patgreen.com or on Stub Wire at https://bit.ly/3Nd1Kmu.

Where: Spur of the Moment Farm, 1852 Northridge Rd. in Longview

For more information and to purchase advance tickets, visit the event's Facebook page at www.facebook.com/events/484463643226126 or on Stub Wire at https://bit.ly/3Nd1Kmu. To donate directly to Hannah House Maternity Home, visit www.hannahhouse.life/donate

Bridget began at the LNJ working in sports, city reporting and then on the education beat before moving to the MNM where she covers education and the cities of Jefferson, Harleton and Hallsville. Bridget has two daughters and loves her family and animals.