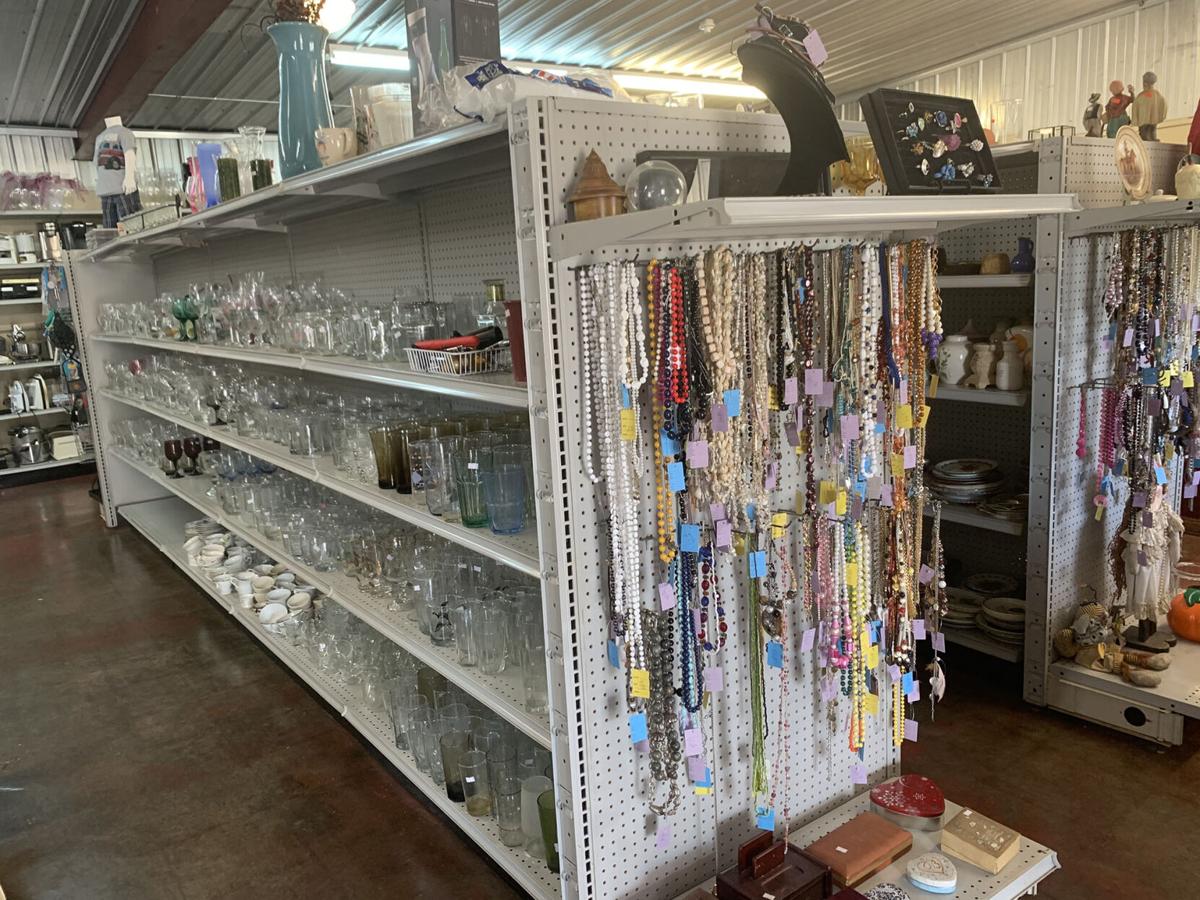 All kinds of things are available at great prices at Thrift Life in Marshall. 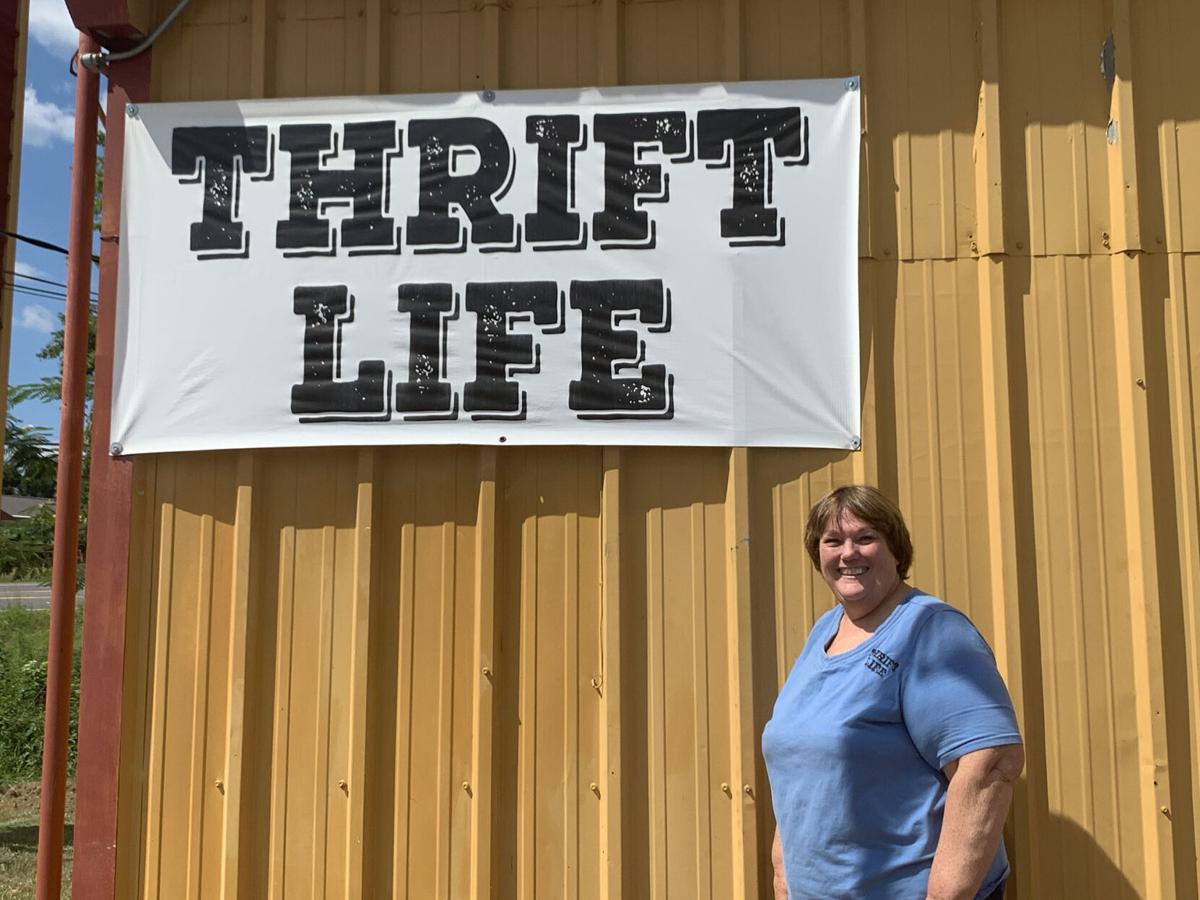 Charlotte Smith and her son, Michael, own and operate Thrift Life on Highway 59 in Marshall.

All kinds of things are available at great prices at Thrift Life in Marshall.

Charlotte Smith and her son, Michael, own and operate Thrift Life on Highway 59 in Marshall.

Michael Smith, owner of Thrift Life in Marshall, said that the store is getting ready to celebrate its second year anniversary Sept. 1 this year.

“What we want to do is get back to what thrift stores should be,” Smith said. “Somewhere you can get an incredible deal on a totally random item.”

Smith said that the reason the business came to be is not the happiest, with the motivation coming after his mother, Charlotte Smith, lost her job of over 20 years.

“The main reason I never started a store was because I didn’t have someone to run the day to day,” Smith said. “And then she said that she thought it was a good idea and we just decided to go for it.”

Even with vehicle malfunctions, and an array of other complications before the store event opened, Charlotte said that each problem was met with an even greater solution.

“It really felt like God was telling us to keep going,” she said.

Now just two years later Smith said that they have had a huge amount of success, stocking their 3000 sq. ft. store, located at Hwy. 59 near Walmart, from top to bottom.

Smith said that Thrift Life has a varied selection of items because they use a unique collection method, focusing on estate sales, garage sales and storage facilities, which allow them to keep a large stock of totally unique items.

“We often have $1 sale days where everything in the store is $1 just to flush everything out,” Smith said. “We have so much inventory we just like to keep the shelves fresh with new items.”

He said along with the store he owns a 6000 sq. ft. storage facility where they are able to store and sort through all of the items they collect through the bulk purchases.

“I feel like thrift stores have lost track of what they should be, a discount retailer that buys and sells in bulk at discounted prices,” Smith said.

Along with their success, Smith said that his family is very focused on giving back to the local community, where three generations of the Smith family have grown up.

He said that the store has recently supported the new Animal Shelter, the Rainbow Room and many others.

“Marshall is a great community,” Smith said. “We are just so grateful to be here so we try to be seen giving back as much as we can.”

Smith added that he was very grateful for the community for voting Thrift Life “Best Antique Store 2020” in the Marshall News Messenger’s Hometown Best.

“We would like to thank all of our friends, family and customers that took the time to vote for us and have been there since day one telling out story,” Smith said.