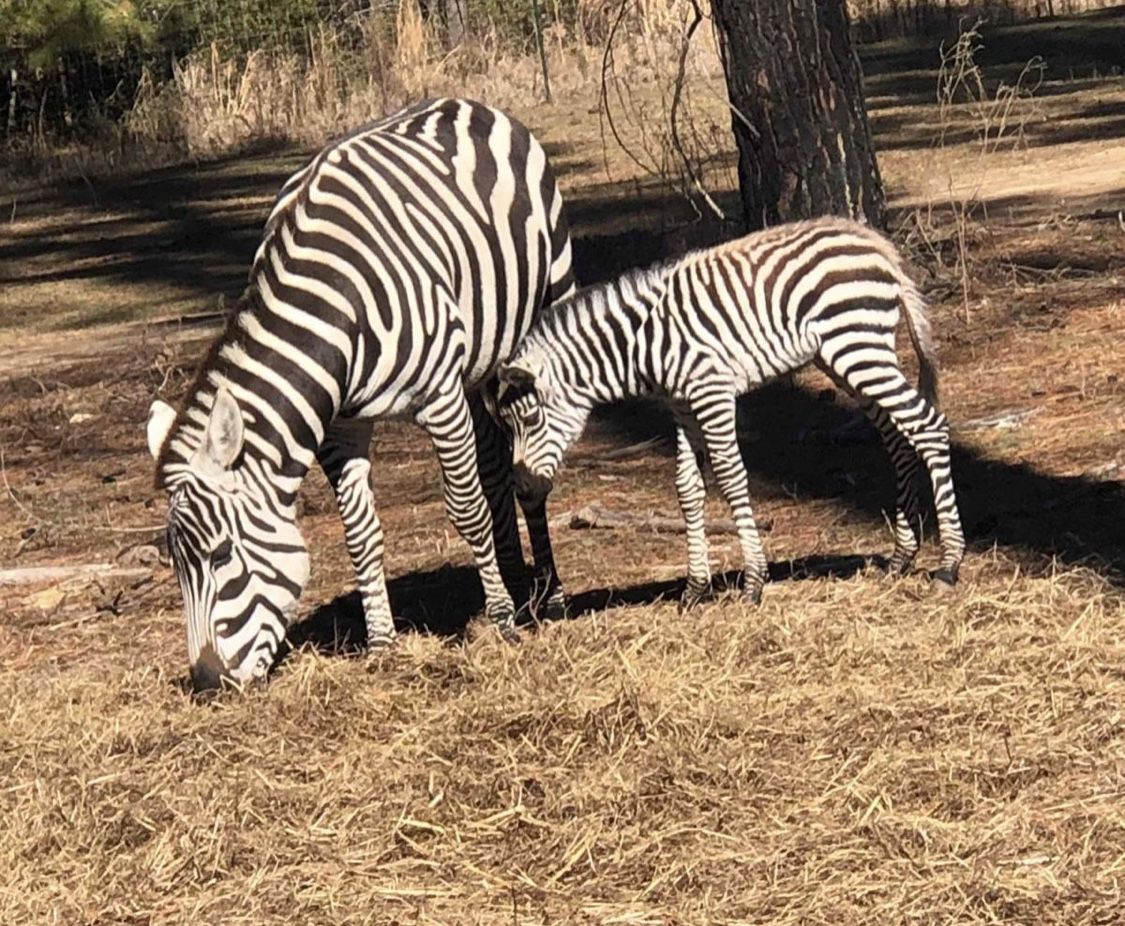 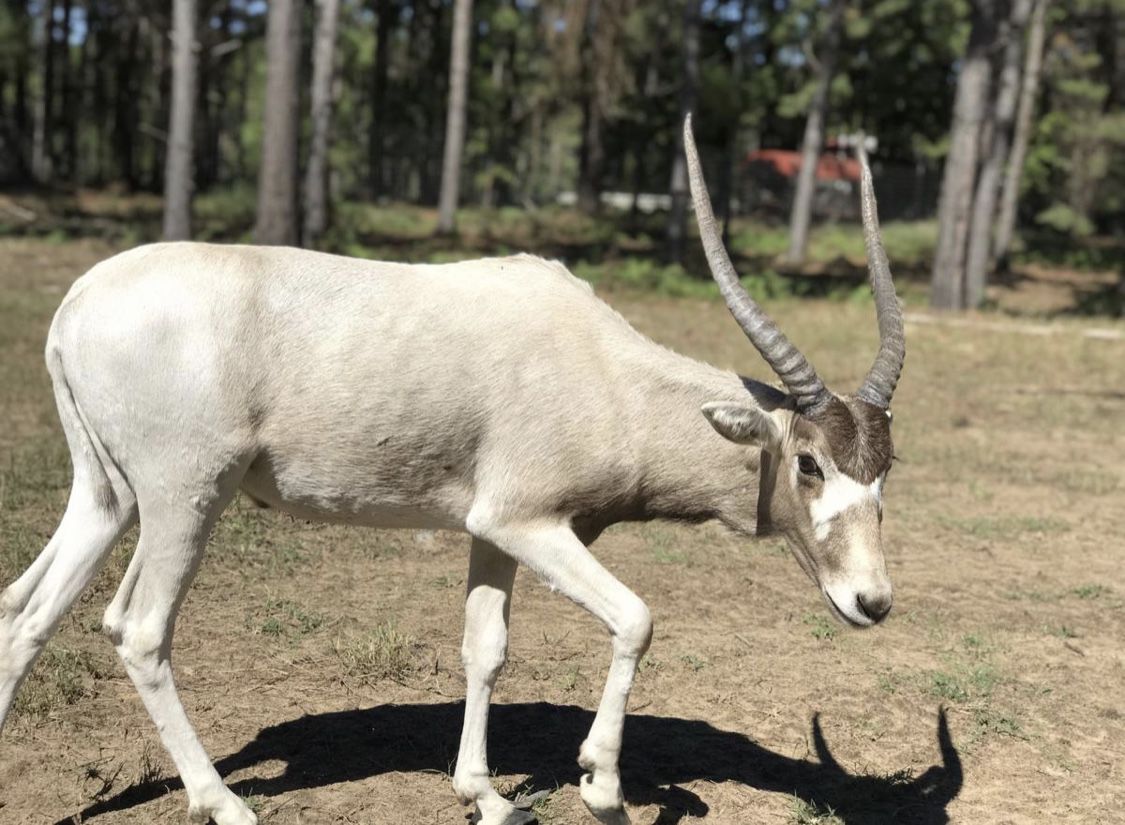 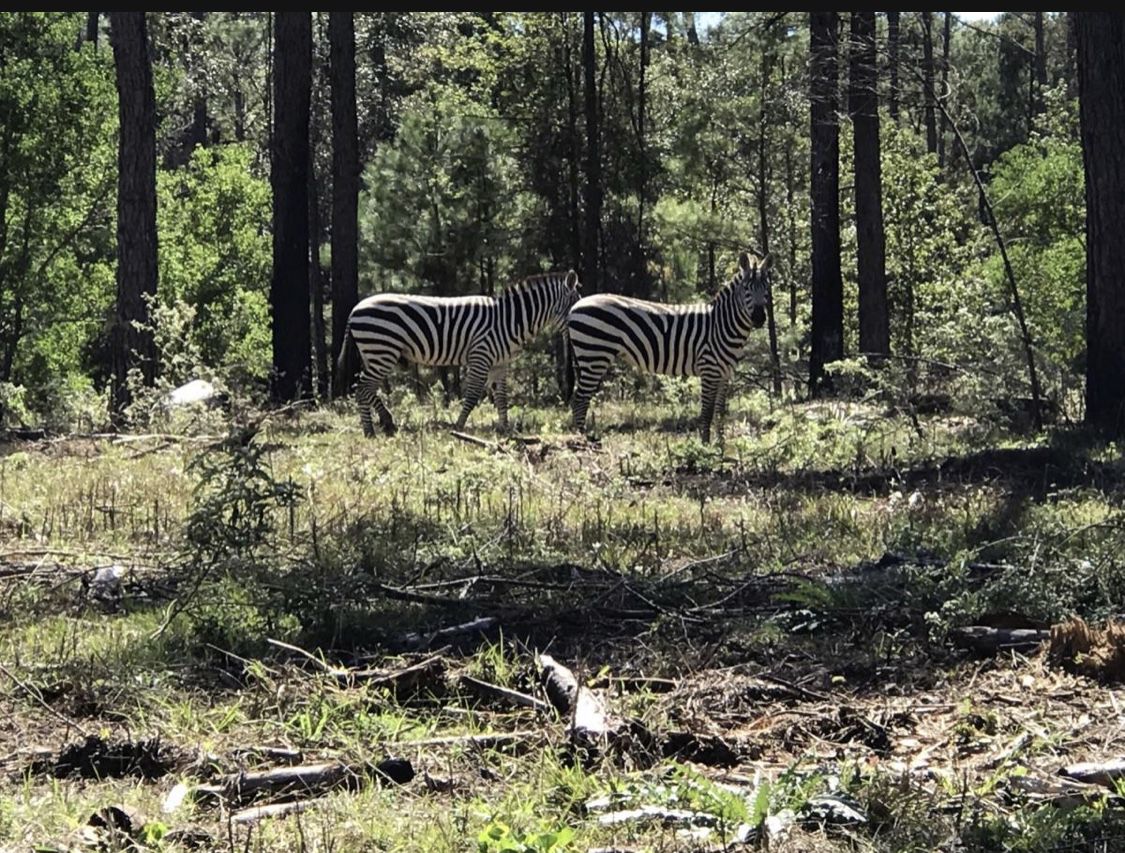 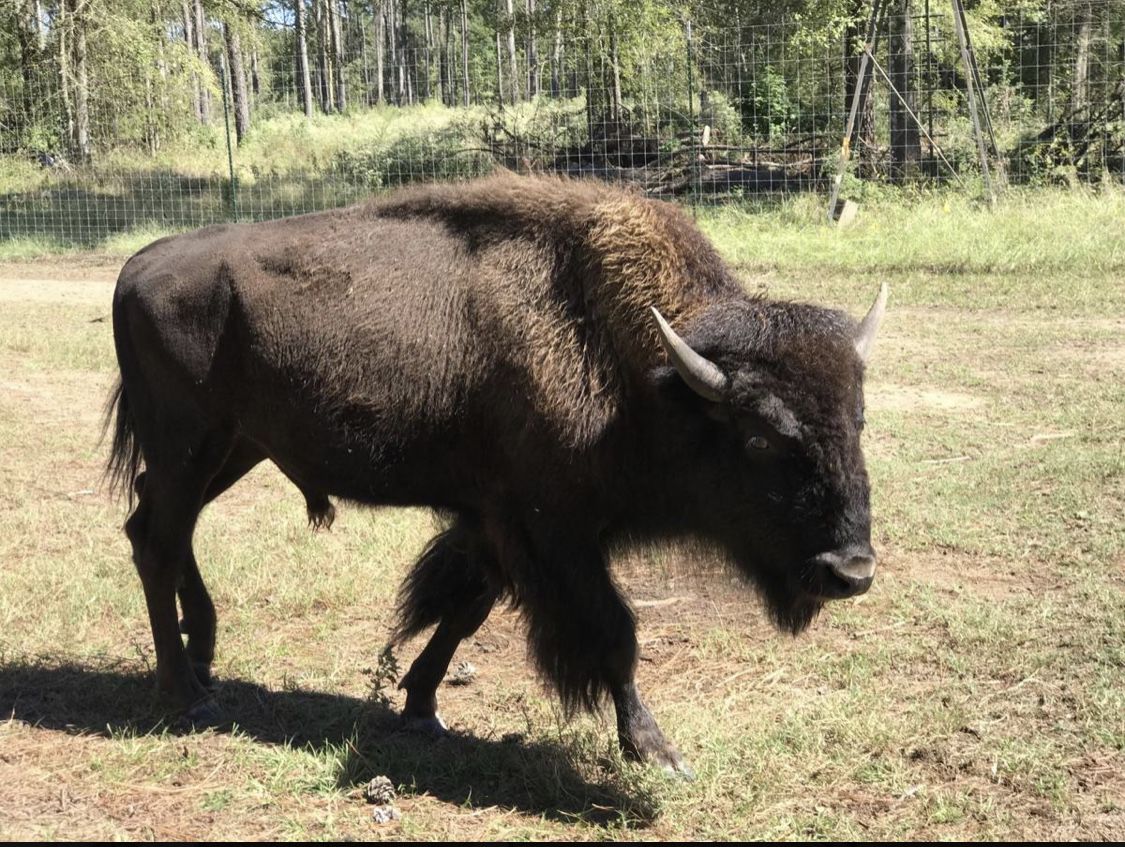 This bison is one of the animals at Lonesome Dove Drive Thru Safari Park. Owner Jimmy Moore said Monday he received a citation on April 18 after he opened his safari park that houses exotic animals to drive through customers. 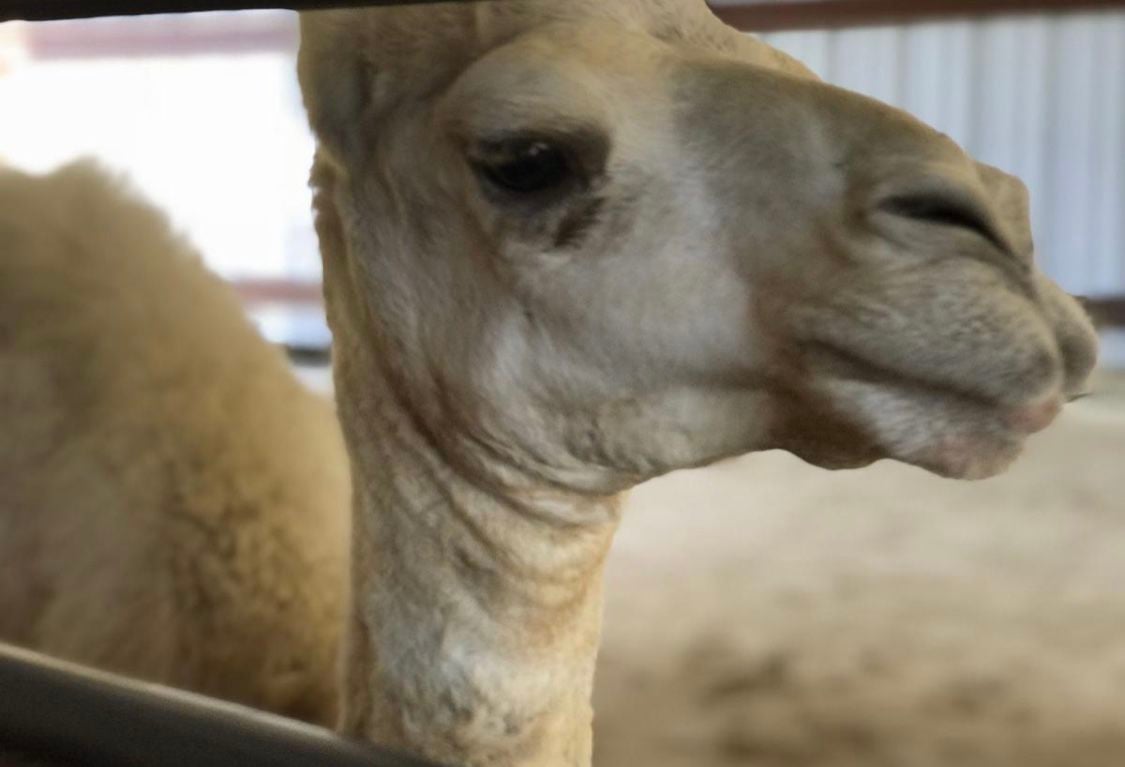 A camel at Lonesome Dove Drive Thru Safari Park in Jefferson.

This bison is one of the animals at Lonesome Dove Drive Thru Safari Park. Owner Jimmy Moore said Monday he received a citation on April 18 after he opened his safari park that houses exotic animals to drive through customers.

A camel at Lonesome Dove Drive Thru Safari Park in Jefferson.

JEFFERSON — A Jefferson business owner on Monday said he was glad to hear of plans to re-open the state after a day of operating his business during the shut down earned him a citation from law enforcement.

Lonesome Dove Drive Thru Safari Park owner Jimmy Moore said on Monday he received a citation on April 18 after he opened his safari park that houses exotic animals to drive through customers.

The day before Moore reopened his safari park, which also serves as a drive through Christmas lights display during the winter holidays, he said he had heard of Gov. Abbott’s announcement to begin reopening the state’s economy so he believed he was OK to re-open his drive through business the following day.

“About 3 p.m. that Saturday, April 18, Marion County Sheriff David McKnight and two other deputies showed up here at the park and said I was receiving a citation and had to shut down immediately,” Moore said.

The citation issued to Moore stated “failure to comply with TX Governor’s executive order of March 31, 2020,” according to a copy of the citation.

Moore said he had spoke at the beginning of the shut down with county officials including McKnight, Marion County Judge Leward LaFleur and Marion County District Attorney Angela Smoak about his business and if he was required to close or not.

Moore said other drive through safari parks in nearby counties were allowed to continue operating by their counties.

Moore said Jefferson’s economy heavily relies on tourism through small businesses like his and others and he’s had several calls asking him if he was open.

“I’ve had more than 250 calls from people across Texas, Louisiana and Arkansas asking if I was open,” he said. “That Saturday was one of the busiest days I’ve ever had. We are a drive thru safari park so everyone drives through the park and stays in their cars. We do have a petting zoo but we maintain the social distancing at it while they pet the animals.”

McKnight was not available on Monday to disclose how many business owners in the county have received citations for opening their business during the shut down.

Moore said he was pleased to hear of Abbott’s plan to open more businesses across the state beginning Friday and hopes his business is considered one of the ones allowed to open.

“The schools are closed and kids are sitting at home going stir crazy and they need something to do to get out of the house,” he said. “The state parks opened last week. The order today said sole proprietorships can open Friday and I’m a sole proprietorship so that clears me. “

Immediate interpretations of Abbott’s latest order had not yet been interpreted by East Texas county judges, DAs and other officials on Monday so it is unclear yet if Moore will be allowed to re-open.

The park features more than 75 exotic animals including a variety of deer, antelope, cattle, bison, elk, zebra, camels and more.

Moore said he will place an announcement on his safari’s Facebook page when he re-opens again.

The Centers for Disease Control and Prevention and the American Academy of Pediatrics are working together with national pediatric societies all over the world to protect youth from tobacco.

Doing It — Types of HIV Tests

Doing It — Types of HIV Tests