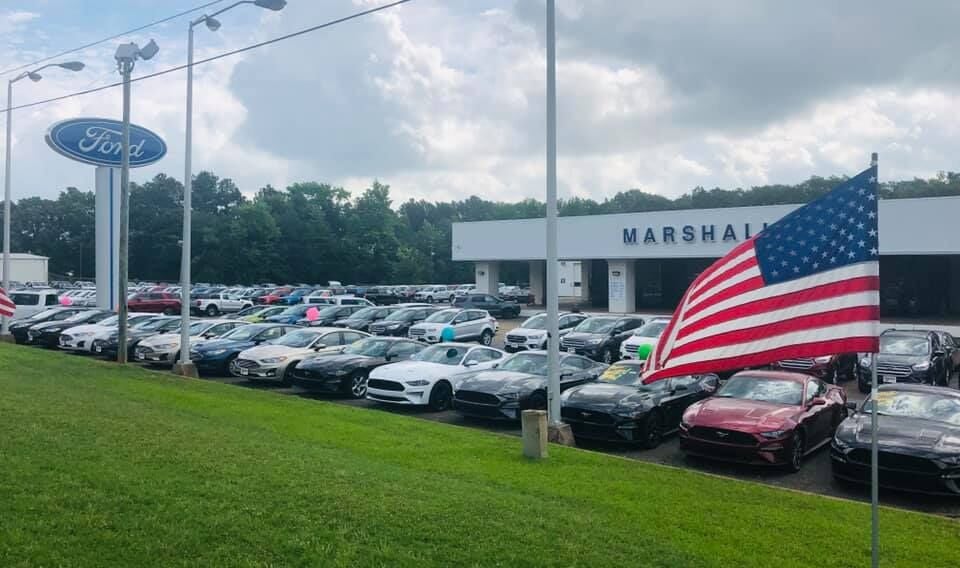 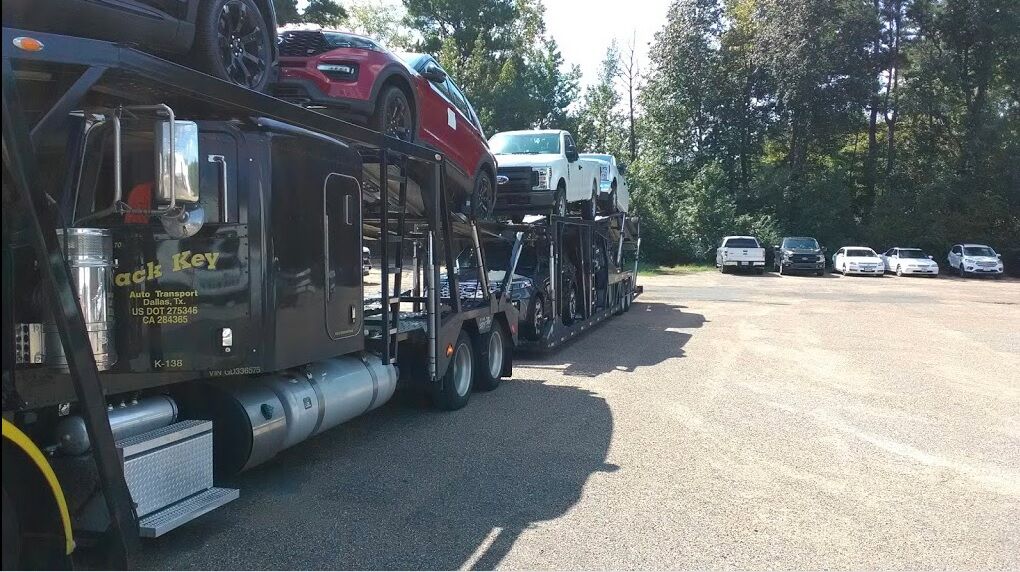 Inventory for Marshall Ford being unloaded at the dealership.

Inventory for Marshall Ford being unloaded at the dealership.

When the outbreak of the COVID-19 virus occurred this year local car dealerships, like all other local businesses, expected a downturn in sales.

“We really were expecting the worst,” said Matt Moore, owner and manager of Maverick Chevrolet and Vice President and manager of Marshall Ford. “I remember thinking that this was just going to tank our business.”

However that has not been the case, in fact, Moore said that the dealerships have not seen a dip, but rather a rise in sales since April.

“April and May were huge, and June and July were great as well,” Moore said.

Richard Traweek, manager at Patterson Chrysler Dodge Jeep Ram, said that their dealership has seen a steady sales stream since the virus outbreak as well, defying his concerns.

“Our sales have been very consistent, reflective of the last two or three years,” Traweek said.

Though sales have been great, both Traweek and Moore said that due to the halting of vehicle constructions at factories due to the outbreak dealerships have been facing low inventory stocks.

Moore said that Maverick Chevrolet sells about 12 cars a day, and gets about seven to eight vehicles delivered for sale per day.

“We still have inventory, but we are running a deficit. Having issues keeping up our inventory is actually a crazy problem to have,” Moor said.

He said that the dealership is lucky, since they had been ordering extra stocks of inventory in a continued effort to grow since before the virus outbreak, and therefore have a portion of cars on back order that are already scheduled to be dropped off.

“I think it just boils down to basic economics, when supply is low demand grows,” Moore said. “It is not as bad as the great toilet paper shortage of 2020 but we have been seeing a deficit in new cars.”

Traweek said that one unusual change is that the preowned car sales have been skyrocketing in recent months, with his business unable to keep up with the demand of preowned vehicles.

“We have been struggling to get inventory in the preowned market, those sales are the highest they have been in my 20 years of doing this,” Traweek said.

He said that the demand for inventory of new cars is fixing itself, now that factory production has been back up for a few weeks, with Patterson ordering 130 new vehicles that will be arriving soon.

Business has changed in other ways as well for Patterson in Marshall, according to Traweek, who said that though the number of sales has remained about the sale, the dealership has seen a spike in online ordering rather than the traditional in dealership purchase.

“I think that this is because people have some more time on their hands, so they are taking their time searching the web to find the right car. For the same reason we have been getting a lot of orders from farther out,” he said.

Moore added that he believed now that community members are unable to go out and pay for recreational activities like they were in the past, they are saving some money.

“Eventually people have some money saved up and that’s a nice down payment, so they decide that it might be time to upgrade their vehicle,” he said.

Both dealerships stated that they are receiving new vehicles every day, and that their inventory issues will likely solve itself over time.

However, Traweek added that is anyone in the Marshall area is interested in selling their preowned vehicle their can visit the dealerships website at www.pattersonchryslerdodgejeeptexas.com.

How to Wear a Mask

Wearing a mask in public may help prevent the spread of COVID-19.