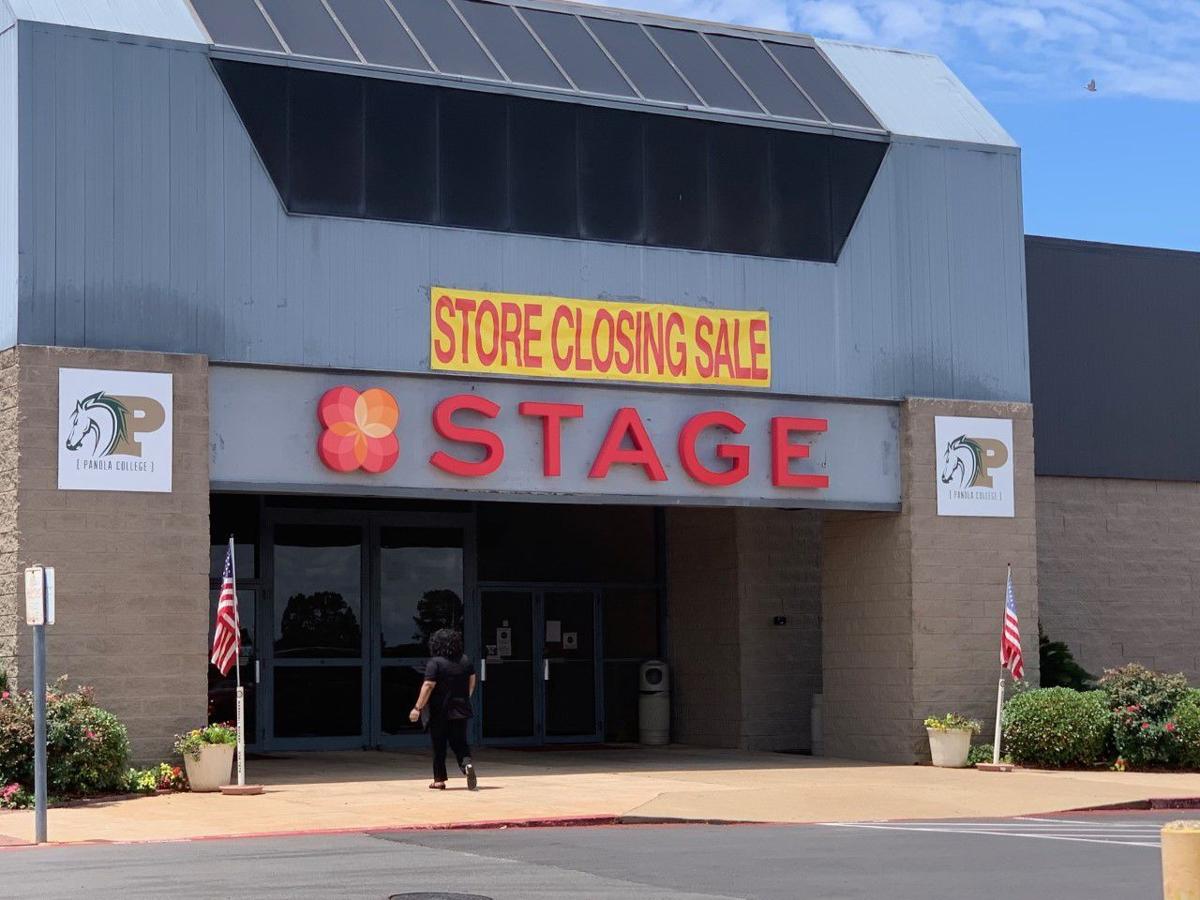 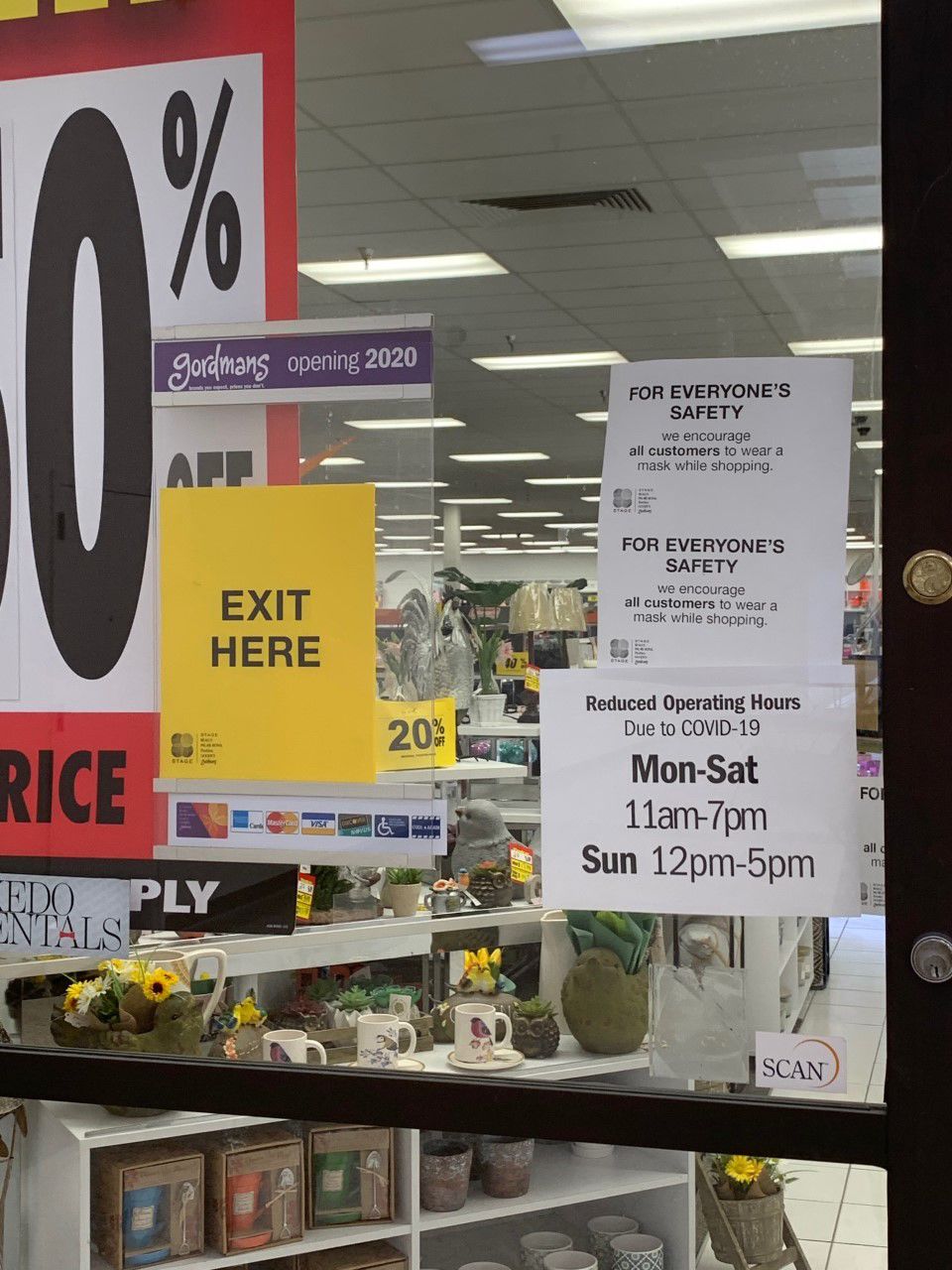 The Stage Store located in Marshall is hosted a closing sale amid the COVID-19 outbreak, with alternate store hours and safety regulations in place to help protect against the spread of the virus. 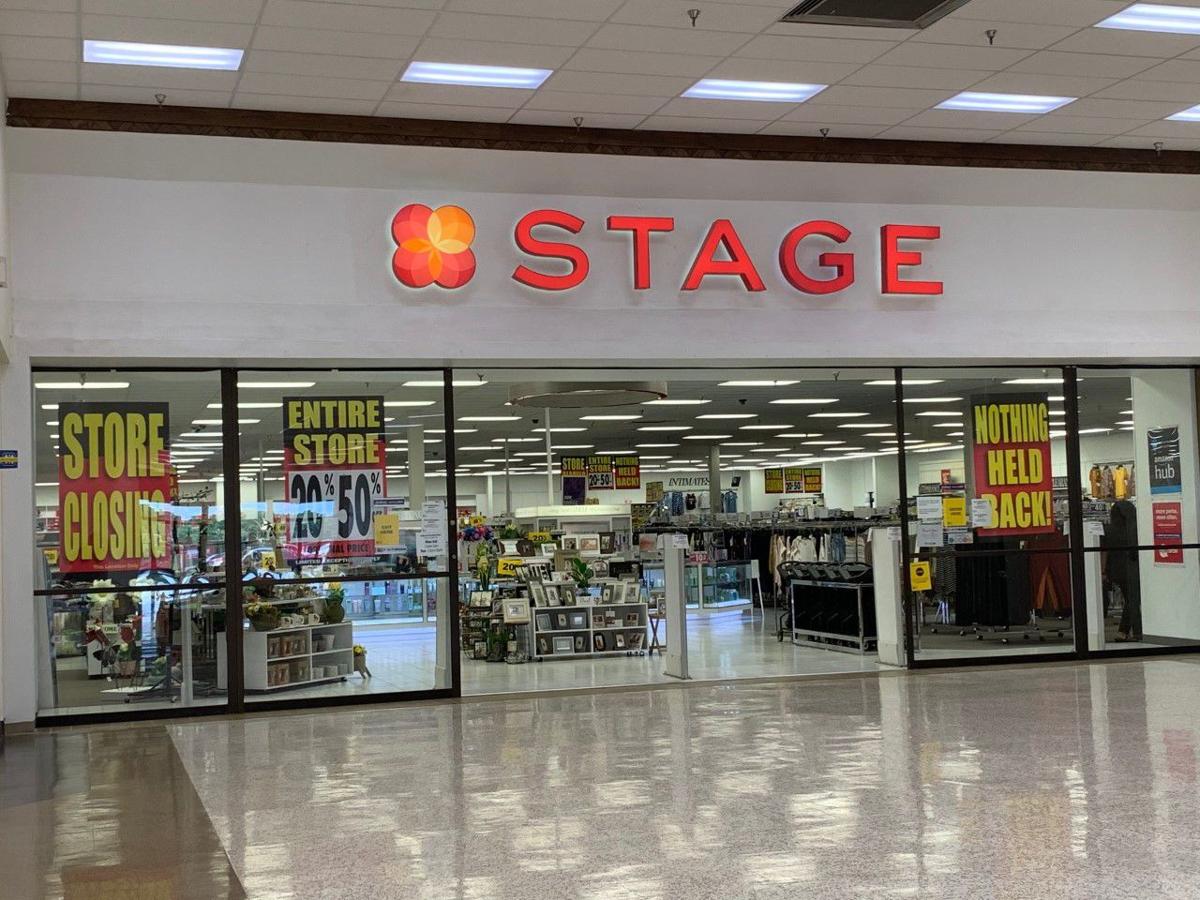 The Stage Store located in Marshall is hosted a closing sale amid the COVID-19 outbreak, with alternate store hours and safety regulations in place to help protect against the spread of the virus.

Stage Stores, with one location at 1300 East Pinecrest Drive in Marshall, announced chapter 11 bankruptcies and the liquidation of their stores.

The Marshall location is currently open, according to the corporation’s website, with a final wave of stores in Kentucky, Nevada and Vermont planning to open May 28.

All stores are planning or operating liquidation sales, at price cuts from 10 to 60 percent according to Stage’s website. The Marshall location is among these, with signs posting everything in the store at 20 to 50 percent off.

The Marshall location’s store hours are Monday through Saturday 11 a.m. to 7 p.m. and Sunday’s noon to 5 p.m. The store also requests that all customers wear a mask while shopping, to help protect from the spread of COVID-19.

The corporate office did not respond to questions on the specific future of the Marshall location or other Stage stores in East Texas by press time.

The company announced its official Chapter 11 bankruptcy on May 11, with a plan outlined to liquidate and close all of the company’s stores is a buyer is not found.

According to court documents filed by the Chief Restructuring Officer of Stage Inc. Elaine Crowley, the company’s closure is largely due to financial affects from and the timing of the COVID-19 pandemic.

Crowley outlined the company’s transitional phase at the time of the crisis, stating the Stage Inc. was working to transition from a full-price retail model operating under the Bealls, Palais Royal, Peebles, Stage, and Goody’s brands to an off-price business model under the Gordmans brand name.

The Marshall location was previously announced as part of this transition, with the name change planned to be switched to Gordmans.

The location was in the middle of a merchandise sale in preparation of this business model switch when they closed their doors. Before the change could be implemented at all of Stage Inc.’s locations, COVID-19 hit the United States.

The company was deemed a nonessential business, and had to close its doors on March 27.

Court documents state that the company furloughed 14,694 employees, and due to the crisis has not been able to make rent payments on the majority of its 734 leases since March, which has resulted in $31 million in past due rent.

Crowley stated that a number of landlords have begun proceedings or taken steps against the stores to retrieve their money, and that these actions “combined with zero revenue and uncertainty associated with consumer demand in the coming months, Stage Stores, like so many others, is in the middle of a perfect storm”.

The report states that the company is actively searching for a buyer, but until a bid is made stores will continue to reopen as scheduled to host their store closing sales.