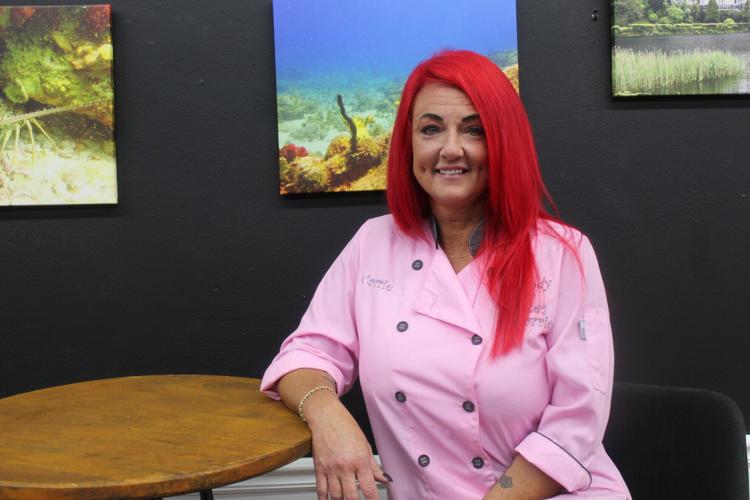 Carrie Beckham, owner and operator of Candy and Cakes by Carrie in Carthage. 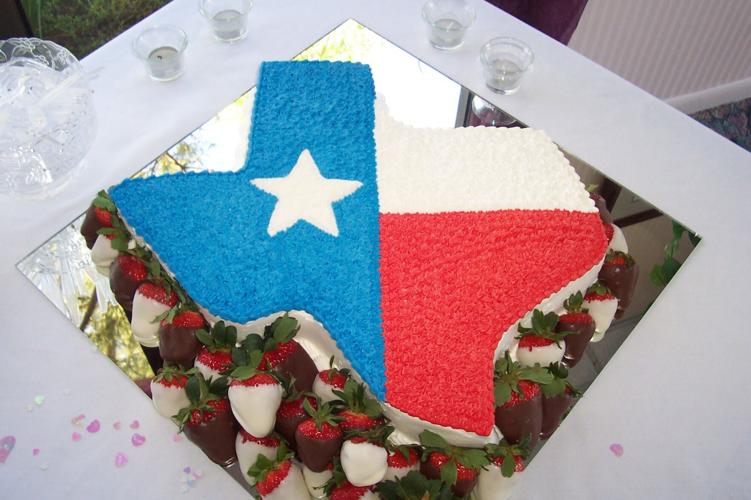 One of the many cakes prepared by Carrie at her bakery in Carthage. 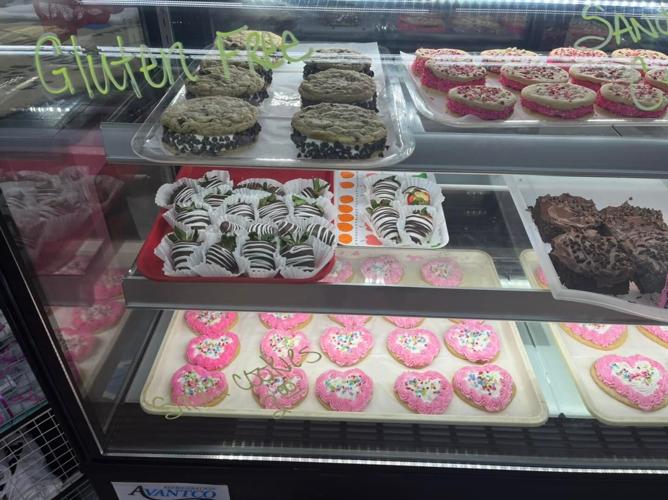 Some of the cookies typically available at Beckham’s bakery. 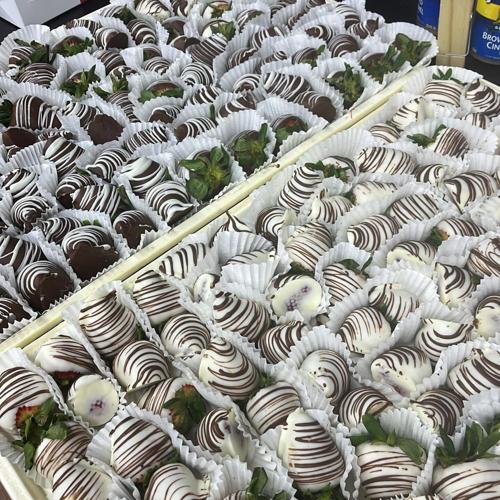 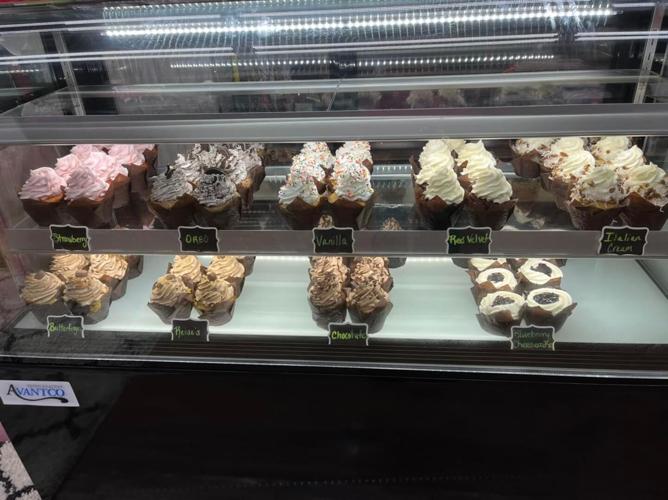 Just some of the many flavors of cupcakes available at Candy and Cakes by Carrie. 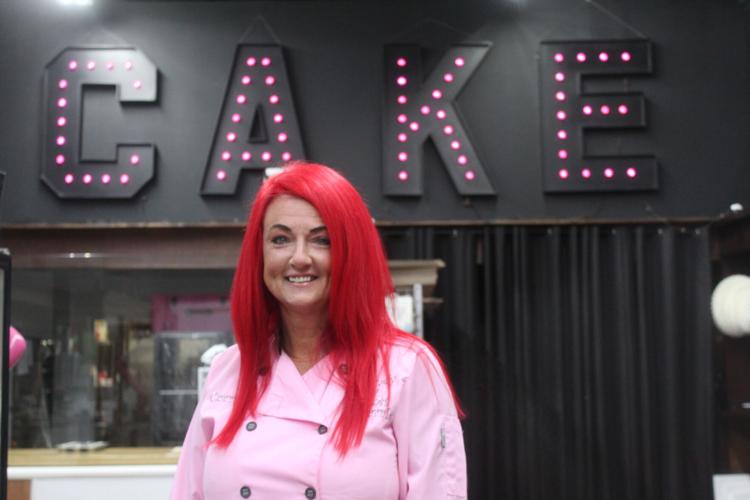 Carrie Beckham, owner and operator of Candy and Cakes by Carrie poses in her store on E Sabine in Carthage.

Carrie Beckham, owner and operator of Candy and Cakes by Carrie in Carthage.

One of the many cakes prepared by Carrie at her bakery in Carthage.

Some of the cookies typically available at Beckham’s bakery.

Just some of the many flavors of cupcakes available at Candy and Cakes by Carrie.

Carrie Beckham, owner and operator of Candy and Cakes by Carrie poses in her store on E Sabine in Carthage.

Carrie Beckham, owner and operator of the local Candy and Cakes by Carrie, is once again expanding her horizons, working with television network Eat This TV to create her own new baking television show to run both on YouTube and TV through the network.

“It was such an amazing experience, and I really couldn’t have gotten here without all of your amazing support, so thank you all for helping me get here,” she said.

Beckham has been operating her own business since 2003, moving to a new location in Carthage in 2015 to work closer to her home here in the city. Since then, the business has continued to expand, with Beckham offering a wide range of cakes, cookies, candy, cupcakes and much more at her location at 108 E. Sabine St. in downtown Carthage.

The opportunity to take these skills and bring them to a brand new national audience came earlier this year, according to Beckham, who was contacted by the television network to potentially participate as a baker.

“I was one of like 1,500 bakers they contacted to potentially have a show,” Beckham said, “Out of those I was selected as one of six who got to film a pilot, I believe.”

She stated that the network, Eat This TV, was looking to expand what it offered to viewers, since they had a robust catalog of chefs on their shows, but no baking programs yet produced.

Beckham used her own money to travel to New York twice, once with one of her daughters and once on a solo trip, to film the first 12 episodes that compile the first season of her show.

The show is called “Cookies with Carrie” and showcases Beckham making a wide range of different cookie recipes — and walking viewers through the baking process step by step.

She said that she wanted to do chocolate chip cookies as her first pilot video for the network, which then translated into her focusing on cookie recipes for the entire first season of the show.

“I’m hoping that if I get to film a season two that we can focus on things outside of baking cookies as well,” she said, “I have a lot of homemade cake recipes and other things I would love to try out on the program.”

Beckham said that the experience of going out to New York to film the show was both exciting and nerve-racking, since she had never before been on TV or done any type of production.

With little preparation before hand, Beckham said that she relied on her quick thinking and improvisational skills to create the 12 episode series while filming for just three days.

“At first it was hard, but then by the second day of filming I was feeling like I had a better idea of what to do and how to do it, and then we really started going,” she said.

The show now has two episodes available on Eat This TV’s YouTube page. The show will also air later on the television network and all other streaming platforms connected to it.

Beckham added that the show is currently looking for sponsorships, which would include commercials and other advertising opportunities with the network to support her and the new show. Those interested in information about how you can sponsor the program, or what that entails can contact Beckham at cakesbycarrie@aol.com for more information.

The bakery itself has been closed for some time due to Beckham’s traveling to film the show. She stated that the store front will reopen on Aug. 3 and run its typical hours Wednesday through Saturday.