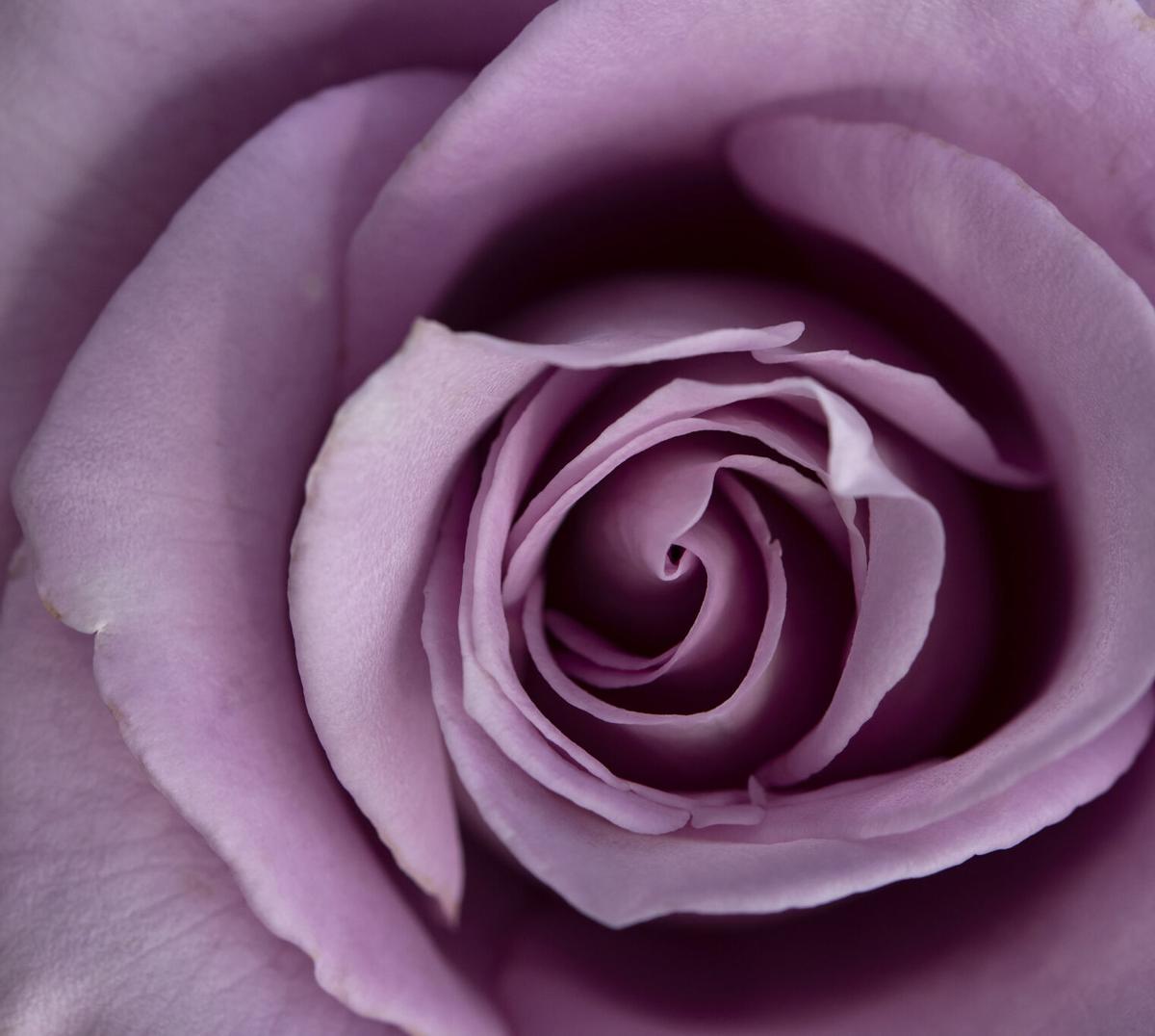 A rose opens at the Tyler Rose Garden. 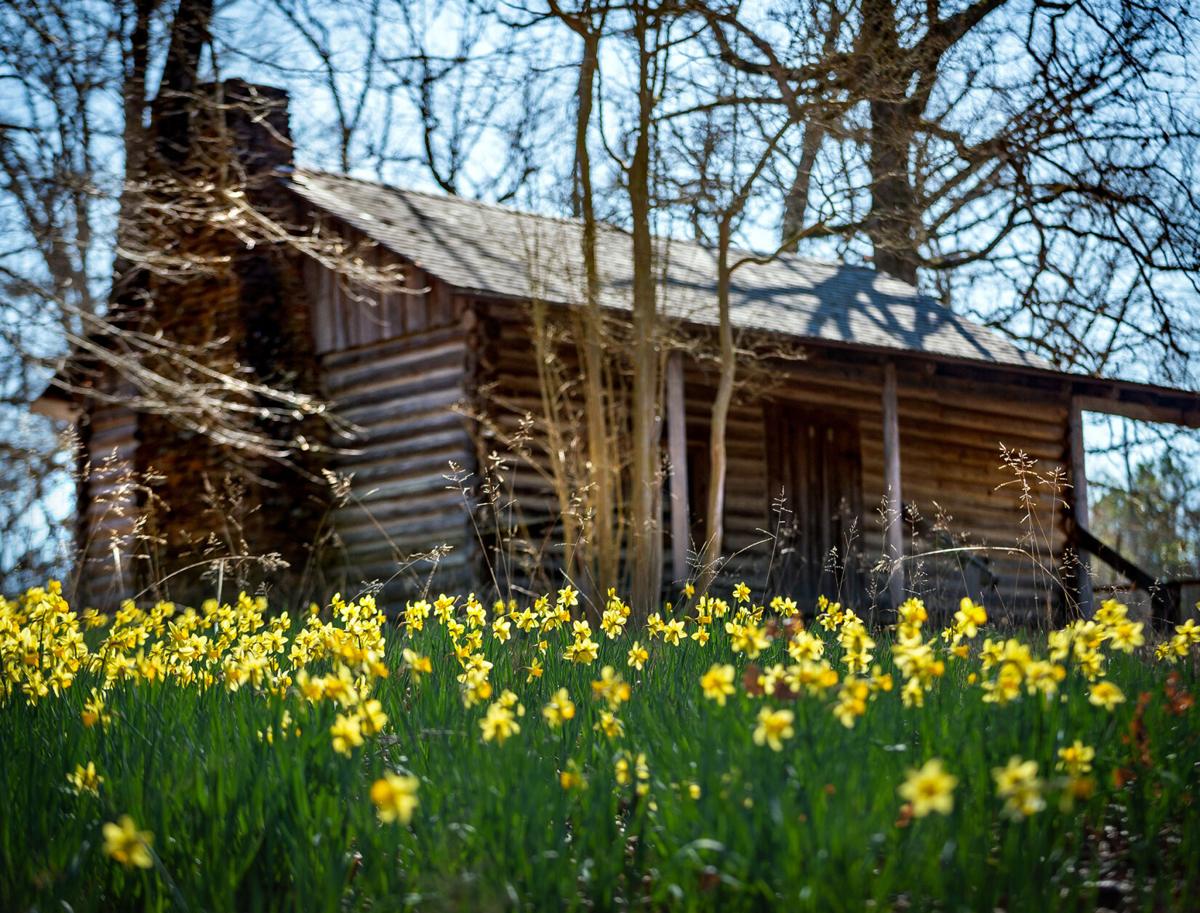 Daffodils in bloom around the replica one-room pioneer log cabin at Mrs. Lee's Daffodil Gardens in February outside Gladewater. 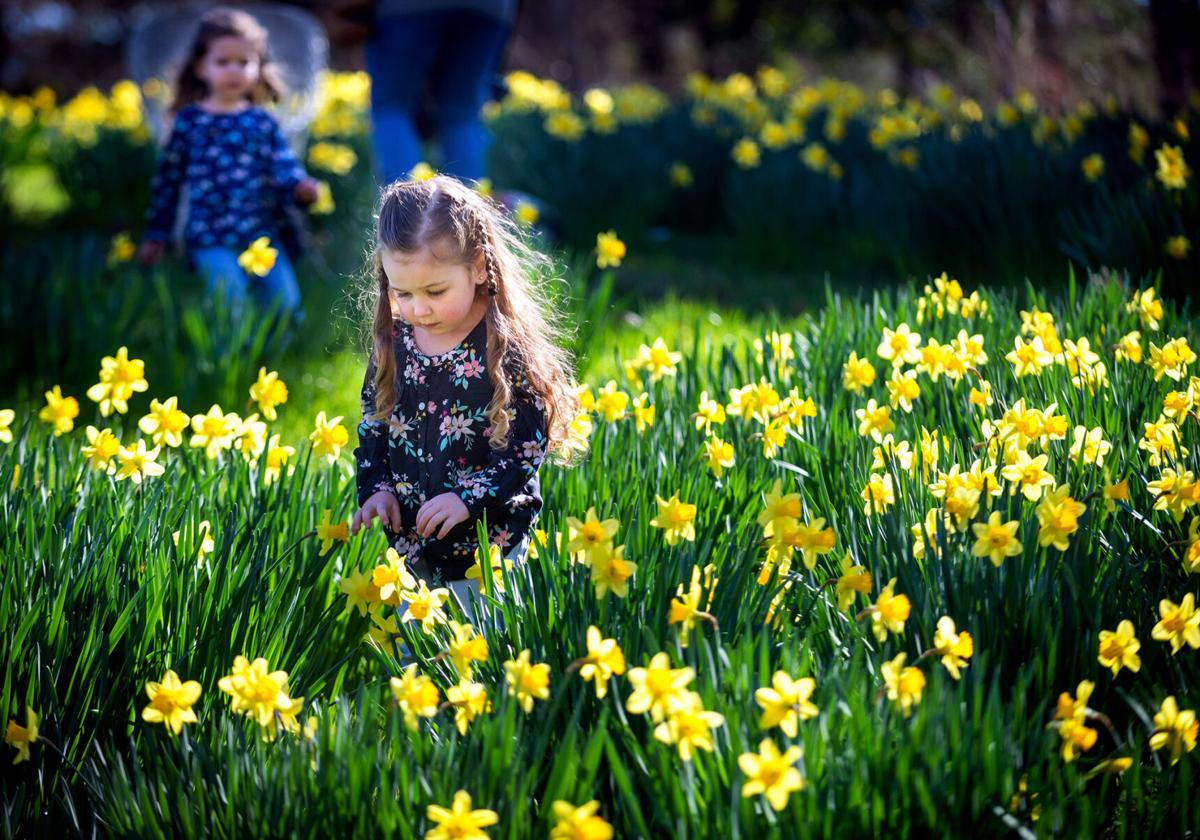 Madelyn Pino, 4, and her sister Charlotte, 2, of Henderson run along trails between blooming daffodils at Mrs. Lee's Daffodil Gardens in February 2020. 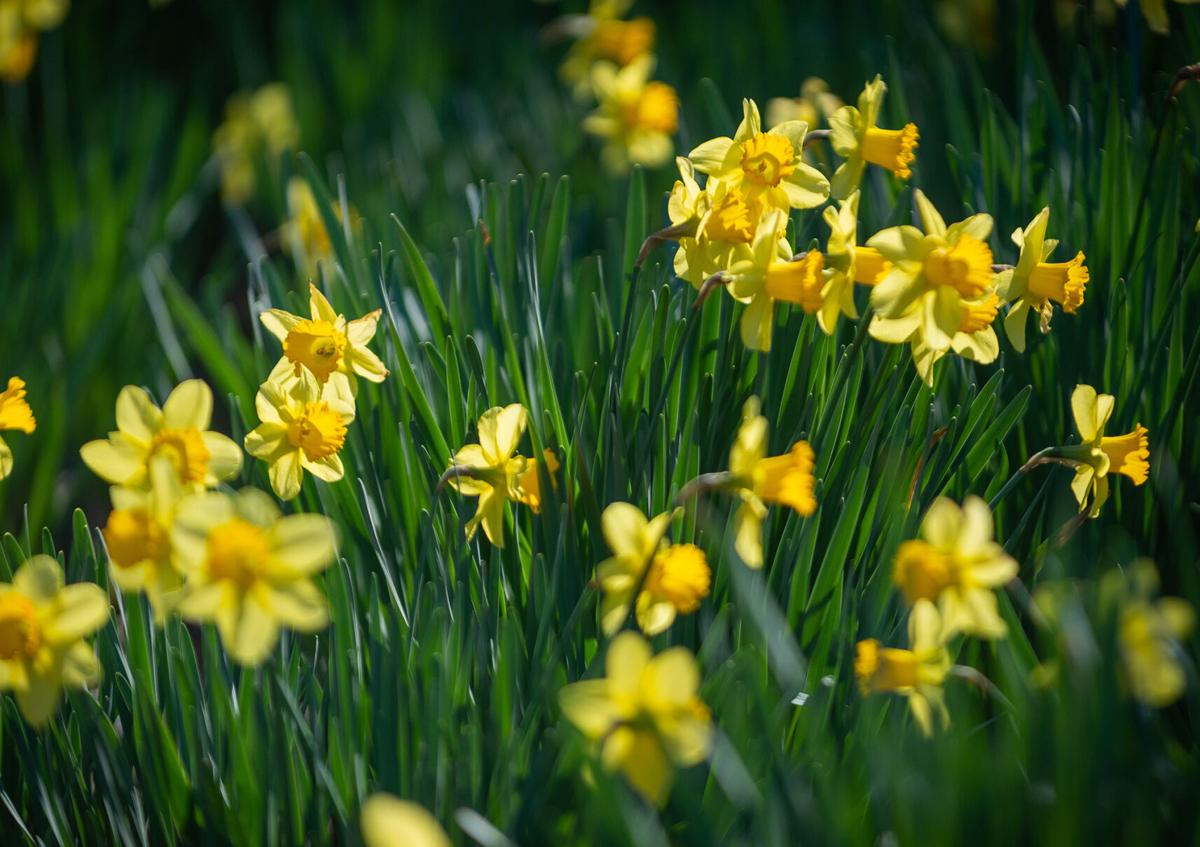 Daffodils in bloom at Mrs. Lee's Daffodil Gardens outside Gladewater in February 2020. 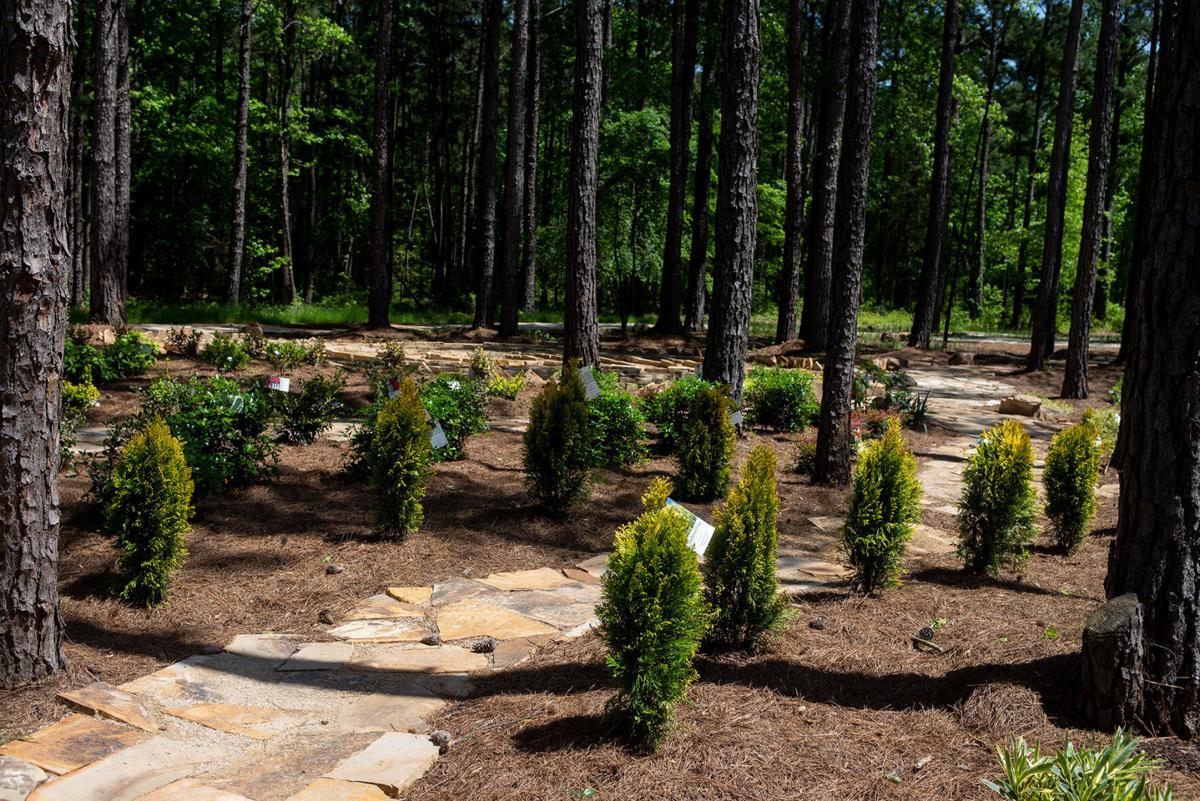 Arborvitae that was part of a substantial plant donation to the Longview Arboretum and Nature Center by the foundation for Southern Living magazine. 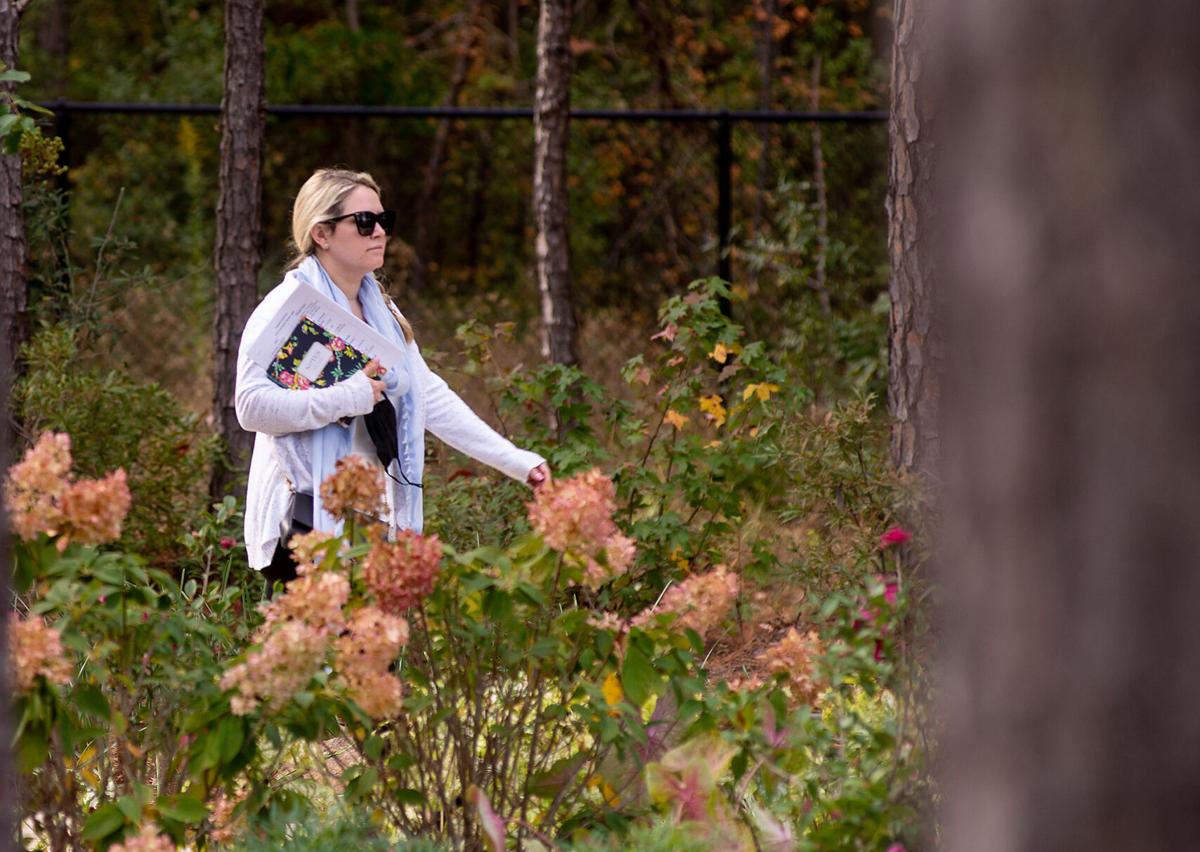 Heather Hall spends her afternoon at the Longview Arboretum and Nature Center in November 2020. 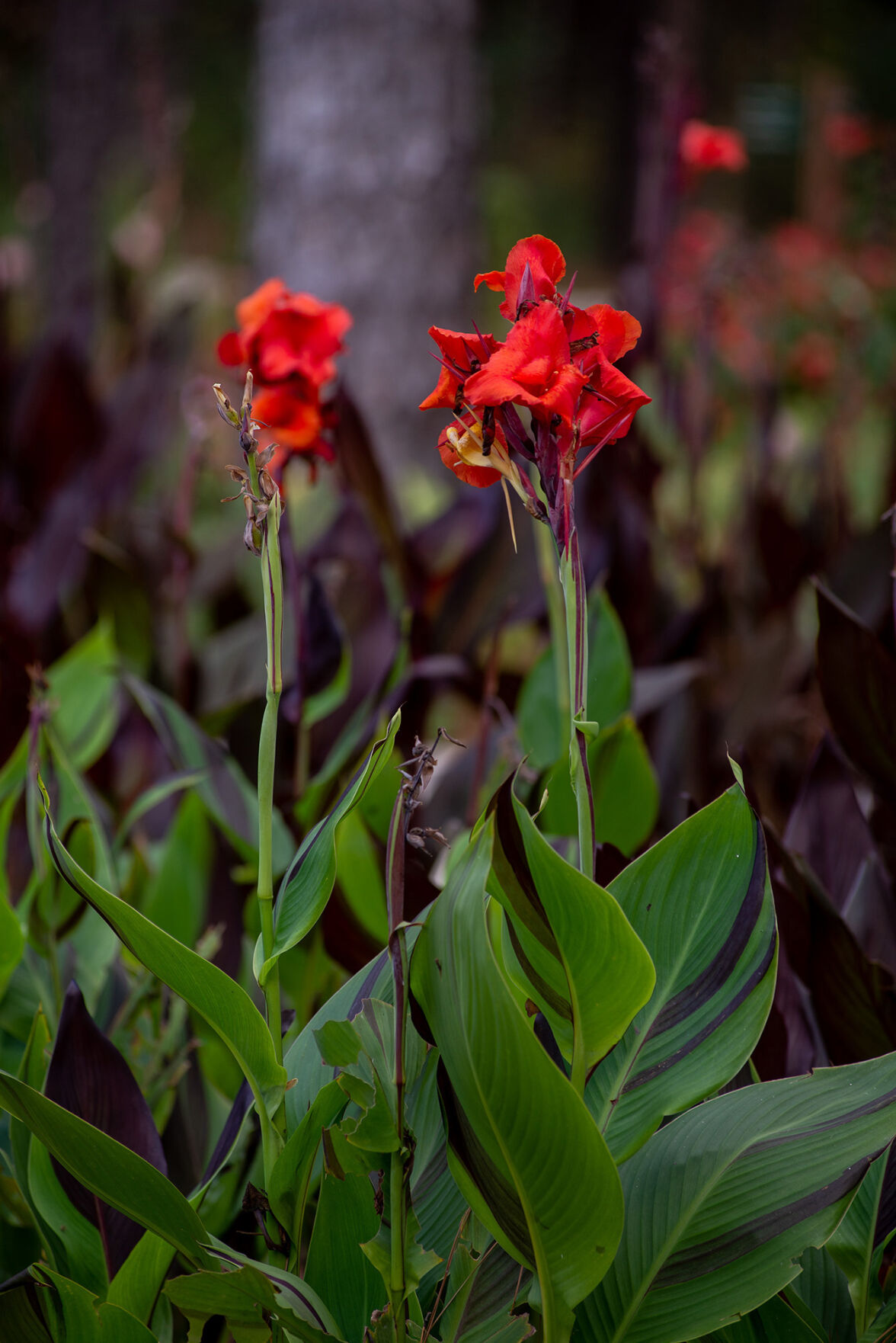 The Longview Arboretum and Nature Center. 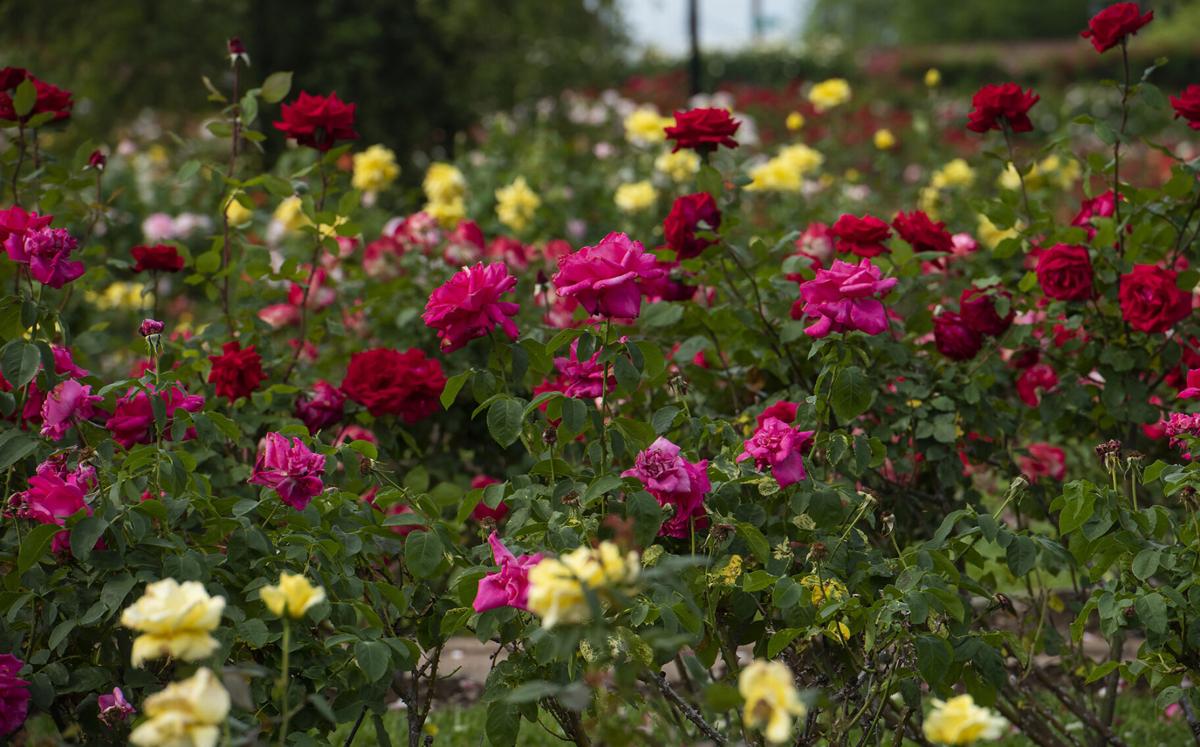 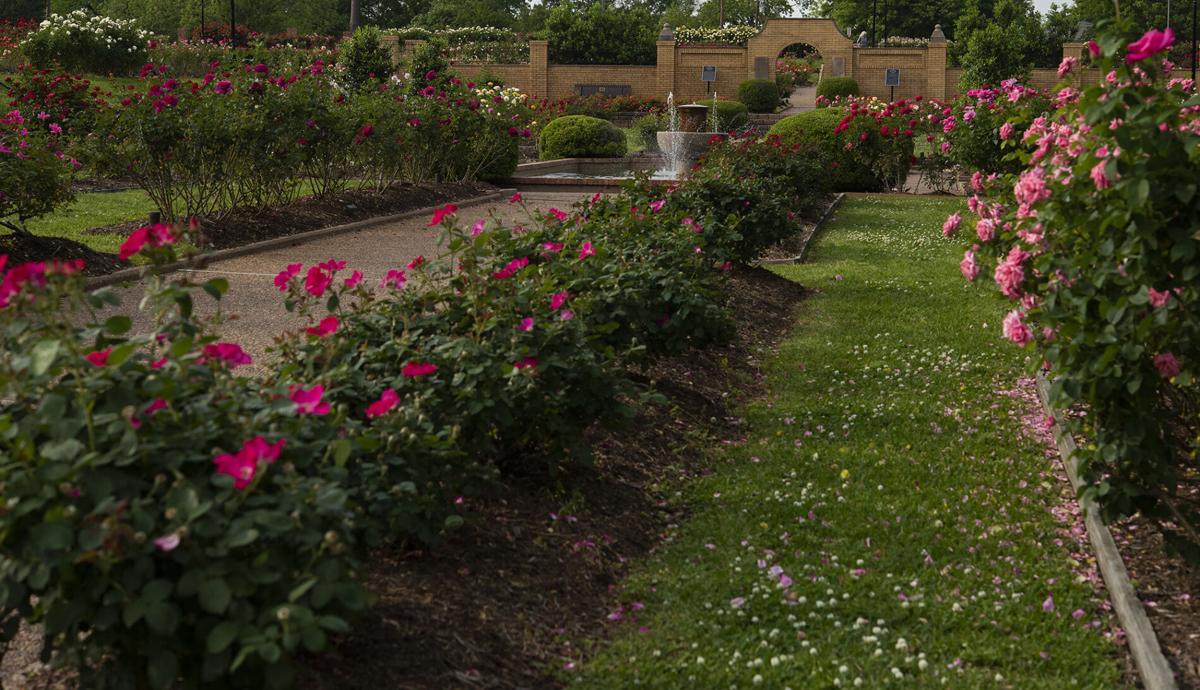 A rose opens at the Tyler Rose Garden.

Daffodils in bloom around the replica one-room pioneer log cabin at Mrs. Lee's Daffodil Gardens in February outside Gladewater.

Madelyn Pino, 4, and her sister Charlotte, 2, of Henderson run along trails between blooming daffodils at Mrs. Lee's Daffodil Gardens in February 2020.

Daffodils in bloom at Mrs. Lee's Daffodil Gardens outside Gladewater in February 2020.

Arborvitae that was part of a substantial plant donation to the Longview Arboretum and Nature Center by the foundation for Southern Living magazine.

Heather Hall spends her afternoon at the Longview Arboretum and Nature Center in November 2020.

The Longview Arboretum and Nature Center.

Spring is near and with it, garden gates will open for East Texans to stroll and see fresh blooms.

East Texas offers a variety of gardens that are places for families and couples to enjoy quiet moments and reconnect with nature.

The Tyler Rose Garden, Mrs. Lee's Daffodil Garden in Gladewater and the Longview Arboretum and Nature Center each offer ideal destinations for a garden stroll.

For nearly 70 years, Tyler has given people a place to view and tour its rose garden.

Known as the "Rose Capital of America," Tyler has a long history of rose production, cultivation and processing.

The roots of today's Tyler Rose Garden date back to 1912 when the city of Tyler first purchased property to construct a park and fairgrounds, according to a rose garden brochure.

In 1938, the city applied to the Works Project Administration (WPA) for funding for a municipal rose garden. According to the city, the $181,255 federal grant Tyler received was thought to be the largest municipal park and rose garden project approved by the WPA in that era. It was used to build a stone picnic pavilion, balcony, stairs and other garden features.

Though the garden's development halted during World War II, it resumed in 1950. In 1952, the Tyler Rose Garden officially opened. Nearly 3,000 rose bushes were used in the first planting, according to the city.

Today, the Tyler Rose Garden annually draws hundreds of visitors from across the state and country. Peak bloom season occurs twice a year, in mid- to late-May and in October.

Located on 14 acres, the Tyler Rose Garden features 35,000 rose bushes and more than 500 varieties of roses, according to the city. Special areas of interest include the Ida Garden, Heritage Garden and camellia and day lily collections.

The Tyler Rose Garden is open from dawn until dark, seven days a week, at 420 Rose Park Drive in Tyler. Admission is free.

When Helen Lee's daffodils bloom again, they will bring joy to thousands of East Texans.

About 67 years ago, Helen Lee transformed a 916-acre tract of land near Gladewater into a paradise that blooms each year with thousands of daffodils. The daffodils bloom typically in late February and early March on about 28 acres of the land.

The history of the daffodil gardens does not start with the bulbs themselves. It starts first with a wedding.

When T.W. and Helen Lee married, they had 15 cents to their name, but T.W. Lee had an entrepreneurial spirit and determination, and he made his way into the oil business. He struck oil in the East Texas oil boom, and the couple became wealthy and purchased land while also using money to fund projects for the city of Gladewater.

After her husband died, Helen Lee loved the land that he had purchased so much that she bought adjoining property until their ranch amassed more than 1,000 acres. She then took the raw land and decided to turn it into a budding paradise, converting the gravel pits into a five-acre lake and a three-acre pond. She stocked each with bass, perch and catfish.

She also ordered a boxcar full of daffodil bulbs from Holland and planted them on the land. Keeping true to nature, the garden also features a dirt road and bird feeders.

To add to the setting, Lee also had a log cabin constructed on the property so children could see how their forefathers had lived.

Upon her death in 1984, Lee left a trust to maintain the garden. She requested for the garden to be open to the public each spring.

To this day, the garden draws as many as 6,000 visitors annually who visit when it is open.

The garden is open only when the daffodils are in bloom. They typically bloom in mid- to late-February and can be seen through mid- to late-March. The gardens also close, even during the open season, if there is heavy rainfall due to the dirt road.

Just a short car ride from downtown Longview, families and couples can reconnect with nature at an outdoor paradise.

The Longview Arboretum and Nature Center showcases trees, native plants, wildlife and water resources in the heart of Longview.

From more than 3,500 daffodils planted on the grounds to countless canna lilies and a variety of other plants, something is always in bloom at the Longview Arboretum, according to Executive Director Steven Chamblee.

The arboretum is located on about 29 acres of land, with 14 acres being developed so far and additional acreage still to be developed.

Other arboretum highlights include the "Big Blue Chair," which Chamblee said makes for fun photos. He also recently hand-painted large wooden butterflies that have cutouts for faces so people can pose for pictures.

The arboretum is open from 10 a.m. to 5 p.m. Wednesdays through Saturdays and from noon to 5 p.m. Sundays. Admission is $5 per person; children under 3 and arboretum members can visit for free. The arboretum is located at 706 W. Cotton St. in Longview.