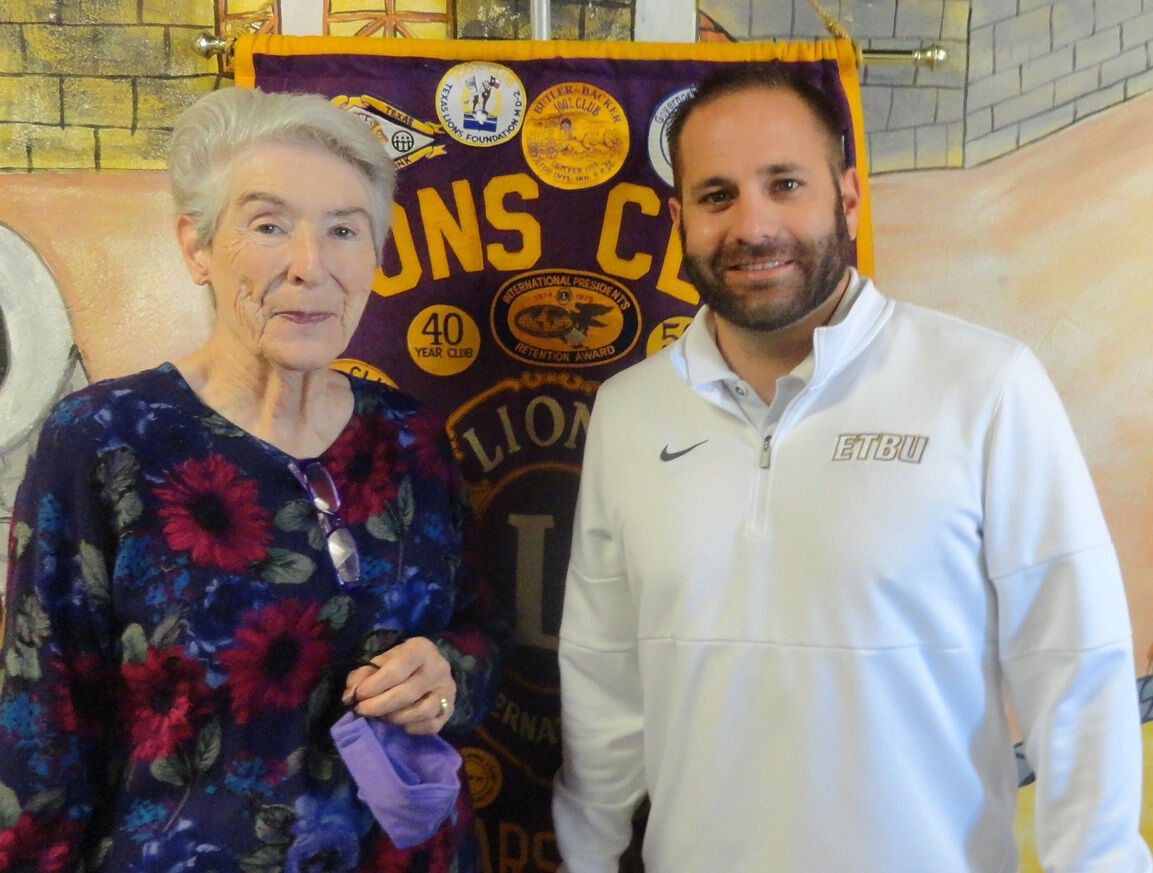 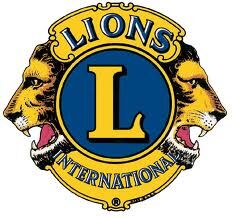 President Jimmie Van Norden called the meeting to order and welcomed Lions. She asked Lion Dudley Swofford to open the meeting with prayer, then appointed Lion Swanson to lead the Pledges of Allegiance to the US and Texas flags. Lion Patrick Owens led Lions in singing two songs.

Lion Tamer Robert Coleman welcomed Lions to the meeting. He advised the Club that there were 16 in the Den. The Thought for the Day is: “My brain is like the Bermuda Triangle – Information goes in and then it’s never found again!”

Tail Twister Lion Chris Horsley, as usual, joked with the Club. He assigned Lions to come up with Thanksgiving songs for the club to sing. He also reported that Lion Angela is working to collect past due accounts. There is one birthday celebration – Lion Jimmie Van Norden’s son, Ray Dunlap. The group sang our “Happy Song” in his honor.

President Jimmie introduced the program, with AD Erwin who has served since August, 2016. He and his wife, Kristy, have two children, Gage and Gentry and live in Marshall. He earned a Bachelor of Arts in Broadcast Communications from Dallas Baptist University (DBU) with a minor in Biblical Studies and Psychology. He also holds a Master of Education in Higher Education Administration.

AD Erwin reported that last year, he helped implement three new sports at ETBU – acrobatics, tumbling and Men’s and women’s golf. He continued the progress of the Tiger Athletic Mission Experience, overseeing several teams on mission trips. He also was appointed to the Marshall Convention Center Board, helping to generate ideas to grow and brand Marshall, Texas. The ETBU athletic department grade point average also improved under his leadership.

In his first two years at ETBU, many upgrades took place, including the construction of the new Softball Clubhouse, the installation of artificial turf at Ornelas Football Stadium, Woods Baseball Field and Taylor Softball Field and a full remodel of the Maxwell Strength Center and the Dean Healthplex. The remodel included new equipment, flooring and branding while also adding padded outfield walls at the baseball and softball fields for enhanced player safety.

Ryan Erwin will continue to work at the betterment of the Athletic Department at ETBU, and said he really enjoys his interaction with the student athletes.

President Jimmie Van Norden thanked AD Erwin for a very informative program and presented him with a Lions writing pen. She asked Lion Paul Martin to close the meeting with prayer and she adjourned the meeting.