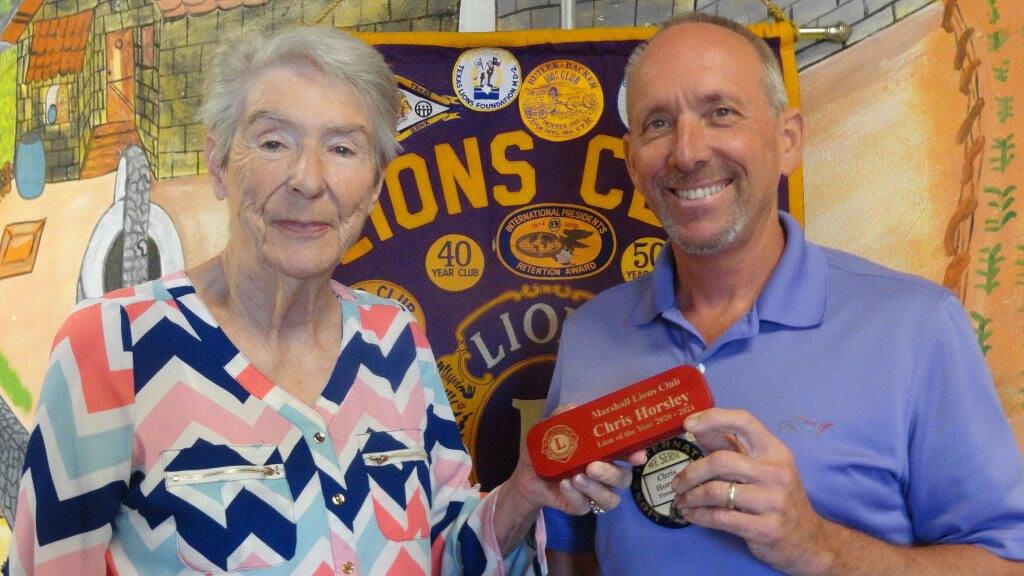 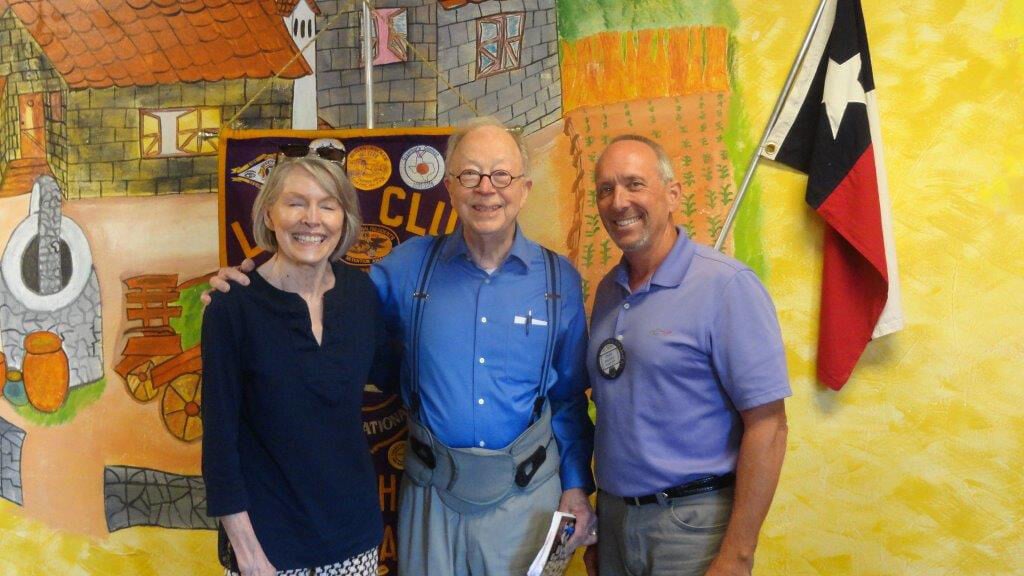 World War II had ended and Americans were eager to get life back to normal. Kilgore and Rusk counties had made major contributions with the supply of oil to win the war.

Big oil companies like Exxon, Mobil and Humble were looked upon as enemies. Much of this was due to the huge bargaining power, better lawyers and a lot of money to con lease holders out of money and thus the stage was set for almost any type of criminal activity.

Fast forward 15 years, Robert Cargill, Jr. was teaching chemistry in California and several associates came to him and told him what they had heard. Your dad is stealing oil. Robert Jr. had some time away from the university so came home to visit his family.

While he was at home in Longview, a phone call came late one night and Robert Sr. got his wife and some money and said, “We are going fishing on Caddo Lake.” That was a good story but they really were going to a meeting at the Washington Youree hotel in downtown Shreveport.

The following morning Texas Ranger Glen Elliott showed up at his residence. He was tall, wore a very big hat, had steel grey eyes, and wore the biggest pistol he had ever seen.

“Dad is not here, he left last night to go fishing on Caddo Lake,” the son said. Thus the stage was set. Several medium size oil men in the Longview Area were working for large oil companies. Everything was about to be placed in motion with the idea.

Why not produce oil for ourselves and by-pass the major oil companies? Ranger Elliott was there to serve subpoenas to appear before legislative committee investigating Slant Hole drilled oil wells. Slant Hole wells have always been legal as long as you do not cross over into some into some other persons lease.

Then another 13 years teaching passed and Robert Jr. returned to Longview to help his father manage his oil business. So now on to 2020 and 2021.

Robert Jr. opens his presentation with “I just want to get the story out as to what really happened.” His book is on sale at “Books A Million” and also at Amazon. The Great Texas Oil Heist is a story about his father who played quarterback for the Marshall Mavericks.

Lion Chris Horsly was named Lion of the Year and presented with an engraved pen set. “Thank you Lion Chris for all your hard work,” organizers said.