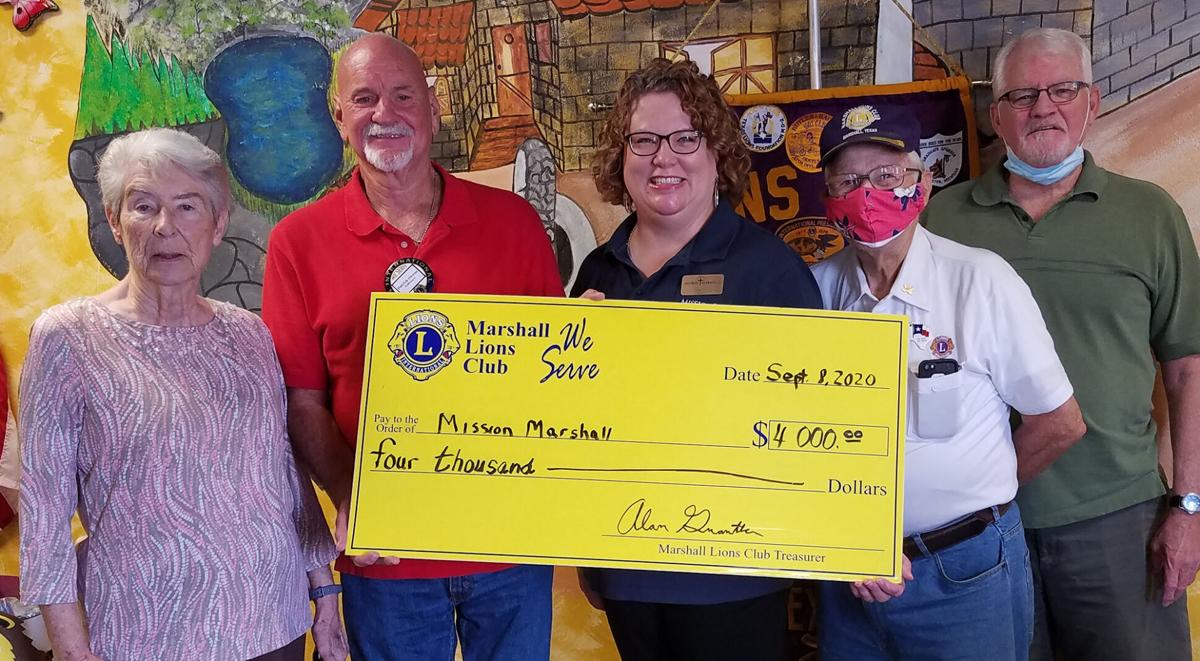 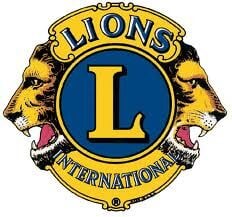 President Jimmie Van Norden called the meeting to order and welcomed Lions. She asked Lion P. A. Almquist to open the meeting with prayer. She appointed Lion Bob Swanson to lead the Pledges of Allegiance to the US and Texas flags, and Lion Stacy Bowen to lead Lions in singing “Home on the Range” and “Battle Hymn of the Republic.”

Substituting for Lion Tamer Robert Coleman, Lion Patrick Owens welcomed Lions and guests to the meeting, advising the Club that there were 17 members and one guest.

President Jimmie asked Program Chair for September, Lion Patrick Owens to introduce his speaker, Scott who is Director of Mission Marshall. She brought the club up to date on the “Read to Ride” program, born out of a desire to give students a leg up; to encourage them to graduate high school. Mrs. Scott reported, “It has been a rousing success!” All third grade students in the Marshall Independent School District are encouraged to participate in the program. When first started, most students were reading only on a first grade level. They are now up to the third grade level, some excelling even higher. Reading tests have shown a marked improvement since the program’s inception.

Last year 238 bikes were awarded, but there was a hitch. Because of COVID-19 and due to limited parts, bikes were not readily available and could not be given out at the end of the school year. This, in itself, proved to be a blessing as bike builder HUSKY was contacted and bicycles are now bought directly from them, reducing the cost of the bikes from $6000 to $42.00. However, the bikes must still be assembled. This year’s bikes will arrive by the latter part of November, so help will be needed to assemble them so they can be given to the students in December.

Explaining about Mission Marshall, Misty said that before the pandemic, people came inside and picked out their groceries. Afterward, each family received a grocery basket full of 30 items, taken outside by Mission Marshall volunteers to each car. After the weather became so hot, people were again allowed back inside but picked out the items they needed off a paper menu. MM is still in need of plastic shopping bags.

Due to the fact that some rural families were not coming to get groceries after the pandemic started and MM wanted to help the sick and elderly have a safe place to get food, boxes were delivered to those in the Gill Community through Fairview Baptist Church. It is hoped to get something similar started in Western Harrison County.

When asked whether or not the need for help with food had increased, Mrs. Scott replied the requests spiked in March but that things were nearly back to normal in July. Club members asked if it was better to donate cash or food items, she reported that, per dollar, four times more food could be received through the East Texas Food Bank in Tyler, rather than bringing food items to the center. The one thing they are in need of now is green vegetables. These can be brought to the side door of the center on Pinecrest Drive, but it is a good idea to call first.

Mrs. Scott advised that MM received a grant to do something they had never been able to do – help with paying utility bills for those who had been laid off their jobs due to the pandemic. The funds were limited, but they are now able to assist some people.

At the end of her talk, President Van Norden presented Mrs. Scott with a $4,000 donation (our “big check”) from Marshall Lions Club to help with the purchase of the bicycles for the “Read to Ride” program. Marshall Lions have given money for the past five years to help fund this event.

President Jimmie Van Norden thanked Mrs. Scott and presented her with a Lions writing pen. She closed the meeting with prayer and adjourned the meeting.