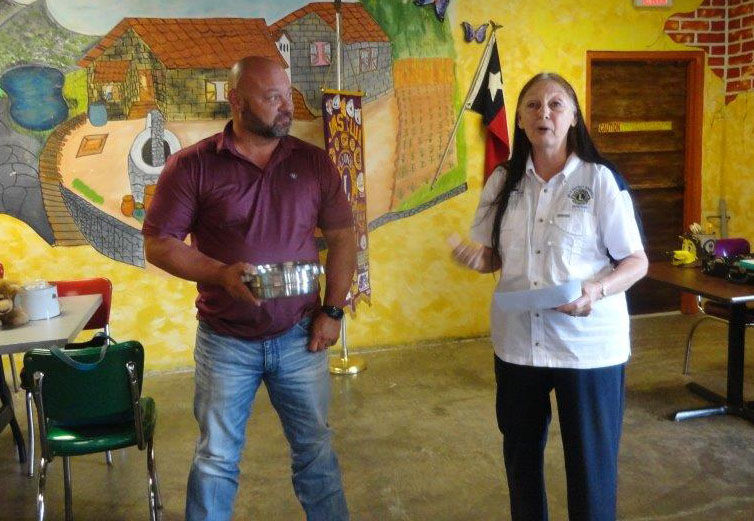 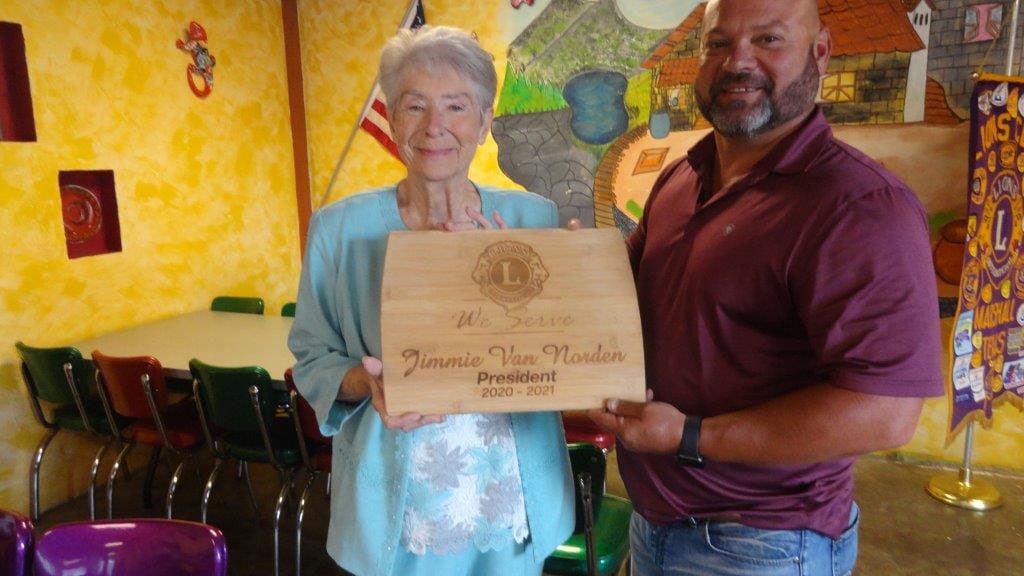 Glenda used a unique idea to compare the new officers to a menu. Simply stated the officers have desire to serve for any organization to successful.

First to be installed was 2021 President Heath Parker. Next on the list was First Vice President Pat Owens, Second Vice President Liz James. Lion Robert Coleman was installed as the lion tamer, who welcomes new guests, keeps track of the attendance and recognizes eventful things that have happened in the city.

Marshall Lions will be meeting back at Panola Harrison Electric company starting the first week in July.