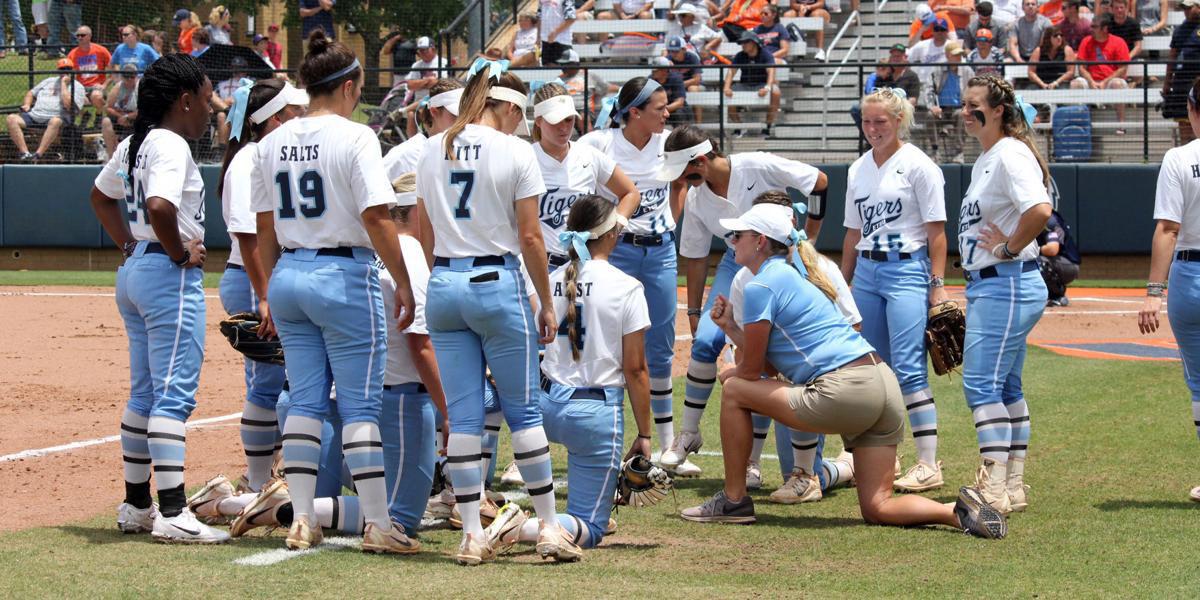 Head ETBU Softball Coach Janae Shirley talks to her athletes at a game. 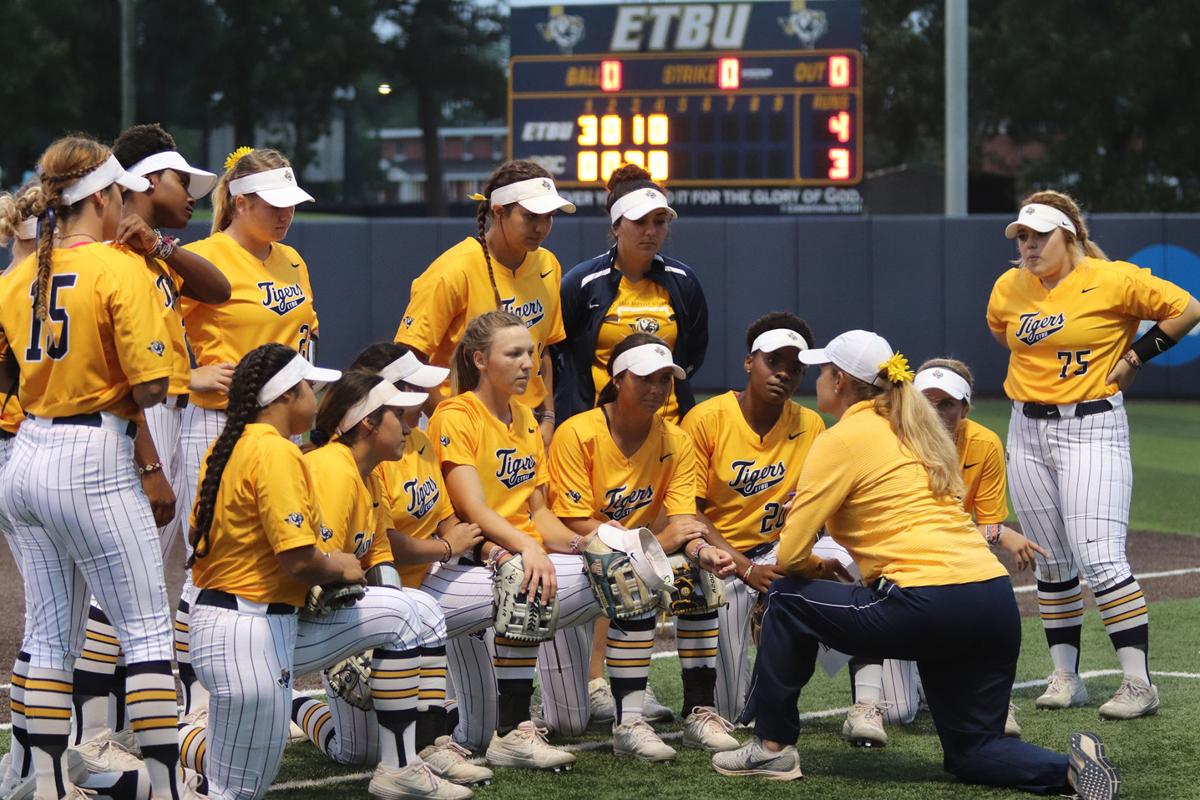 Janae Shirley head softball coach at ETBU talks to her athletes during a softball game. 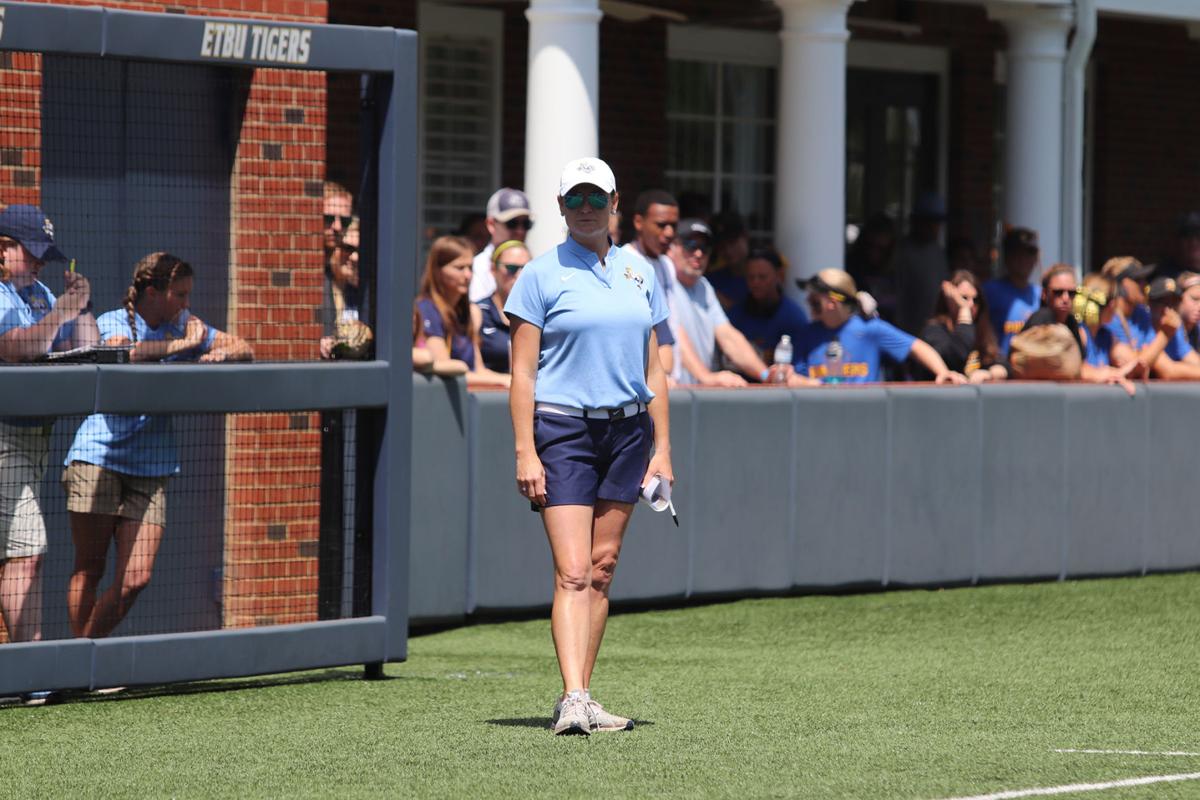 Head ETBU Softball Coach Janae Shirley talks to her athletes at a game.

Janae Shirley head softball coach at ETBU talks to her athletes during a softball game.

About 15 years ago, if you had told Janae Shirley that by 2020, she’d have a list of accolades on her resume as head softball coach at ETBU, she’d probably think you’re crazy, seeing as she was planning to go into a different field altogether.

“Originally, my plan was to do something in the medical field,” Shirley said. “So I have a bachelor of science in Biology. My master’s degree, however, is in education in sports and exercise leadership.”

Shirley started her college career at Midland College before finishing at ETBU and stayed put ever since.

“Upon graduation in 2005, I became an assistant coach for both volleyball and softball teams for the 2005-06 school year,” Shirley said. “At the end of that year, I was approached with the opportunity to serve as just the softball assistant for a year with the possibility of taking over the program. So after the 2006-07 season, I became the head volleyball coach. The 2008 season was my first as head coach and this is my 13th season as head coach at ETBU.”

Coaching made her realize she wanted to make a career out of it.

“I didn’t really know that I wanted to coach until I was actually doing it,” she recalls. “God kept me at ETBU for a reason and opened the door for me to coach through volleyball, which ultimately led to me helping with softball. Once I started coaching, I knew that was what I was called to do.”

“I have been extremely fortunate here at ETBU to have been able to see some success on the field, but for me, the accomplishments that stand out are the ones that most do not see or know about,” Shirley offered. “Having a player accept Christ, or having them graduate when no one thought they would, or having them overcome a loss of a family member and being able to move forward and push through. To me, those are the accomplishments that matter. The rings, the trophies, the wins, those are all great but ultimately, they do not mean much if the players gain nothing that can help them later on in life.”

Shirley said that coaching goes way beyond wins and losses on the field.

“I do love winning and always want to have a successful season program overall, but for me, the purpose of coaching is to impact the lives of the young women I coach,” she added. “I feel like it is my job to help prepare them for life and feel that coaching is a way for me to do that through the game of softball. The most rewarding part of is seeing young women grow into successful women, who represent Christ in all that they do and use the tools they learned in our program to help them be better at their jobs, as moms, as wives and also help them grow constantly in their relationship with the Lord.”