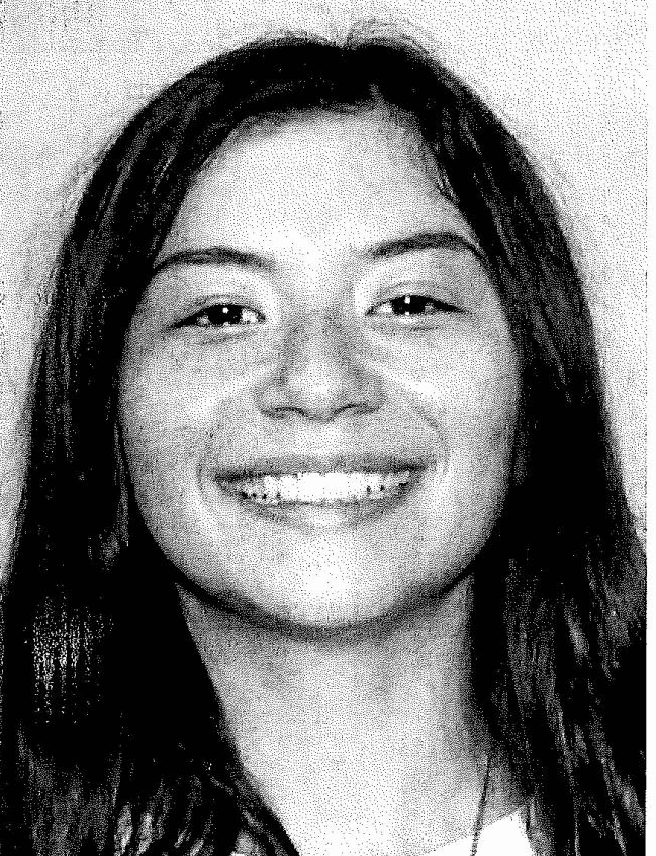 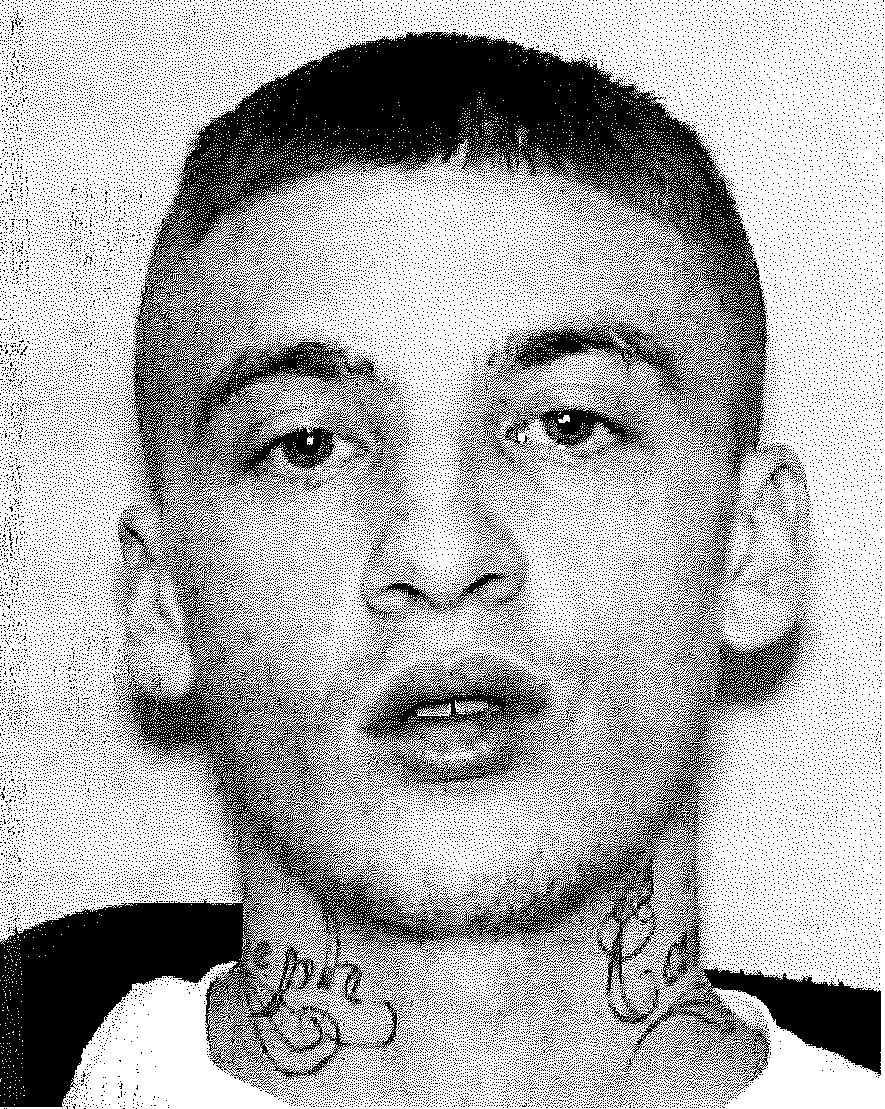 JEFFERSON — An arrest has been made in the Dec. 23, 2019 homicide of Marion County resident, Charles Hickman, that occurred in the Lake o’ the Pines area.

According to Marion County Sheriff David McKnight, one of the suspects, 20-year-old Jennie Lynn Paredes, surrendered at the Marion County Jail in Jefferson last Monday, Dec. 30.

“She was arraigned before Judge Lena Pope, who set her bond at $1 million on a charge of murder,” the sheriff said.

Another fugitive, 22-year-old Garry Wayne Craver, remains at large and has an outstanding Marion County warrant for murder in connection to this incident.

“Craver and Paredes are alleged to have been involved in a dispute with Charles Hickman, 39, at his residence on Martinique Street in the Holiday Harbor area of western Marion County,” Sheriff McKnight said. “After receiving numerous 911 calls, deputies arrived to find Hickman deceased from apparent multiple gunshot wounds.

“The subsequent investigation and evidence led authorities to seek warrants for the two suspects,” the sheriff said.

Officials were alerted of the incident around 1:45 a.m.

The Marion County Sheriff’s Office urges anyone with information on the whereabouts of Craver to call the office at 903-665-3961.

“The Texas Rangers, along with other local agencies, are assisting in this ongoing investigation,” said McKnight.