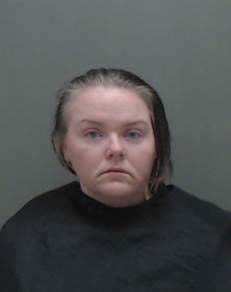 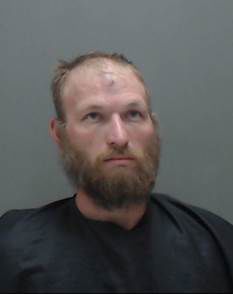 The mother of a 5-year-old Waskom boy and her boyfriend could now face capital murder charges in the death of her son, according to Harrison County District Attorney Reid McCain’s office on Tuesday.

Danielle Faulkner, 29, and Larry Prudhomme, 31, both of Waskom, were arrested Sept. 18 on charges of injury to a child, causing serious bodily injury — a first degree felony. The couple remains in the Harrison County Jail on one million dollars bond each.

The boy died from his injuries on Friday at Ochsner LSU Health in Shreveport and was later sent to Southwest Institute of Forensic Science in Dallas for an autopsy.

“As a result of the child’s death, the Harrison County District Attorney’s Office is seeking to upgrade the charges against Prudhomme and Faulkner,” a statement on Tuesday from McCain’s office read. “In addition to injury of a child causing serious bodily injury, the defendants could be charged with murder or capital murder.”

If the two face a capital murder charge, the sentence could carry the death penalty or life in prison without parole, the statement said.

“The Harrison County District Attorney’s Office is working closely with investigators from the Harrison County Sheriff’s Office and Texas Children’s Protective Services in an effort to conduct as complete and through of an investigation as possible,” the statement said.

McCain said Tuesday that the investigation is still ongoing and the decision on the exact charges the couple will face will depend on its conclusion. The child’s injuries were first discovered Sept. 17 when emergency personnel responded to a call of a child having trouble breathing after reportedly falling off of a porch.

At the scene, first responders discovered massive bruising to the child’s body that wasn’t consistent with the couple’s story. Faulkner and Prudhomme were arrested and charged with injury to a child, causing serious bodily injury.

“On Tuesday, at approximately 11:54 p.m., Harrison County Sheriff’s Office dispatch received a call of a 5-year-old child having trouble breathing and having a seizure,” a news release from the sheriff’s office said. “Upon arrival at American Plant Road, Faulkner and Purdhomme told deputies and EMS that the child fell off the porch earlier in the night while taking out trash. EMS transported the boy immediately to Ochsner LSU Health in Shreveport where he later died. While treating him they noticed he was extremely bruised all over his body. EMS notified deputies that they didn’t feel the amount of bruising was consistent with falling off the porch.”