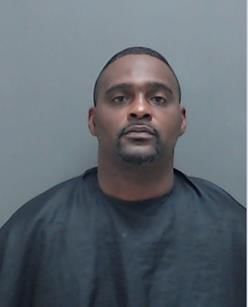 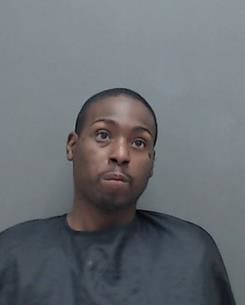 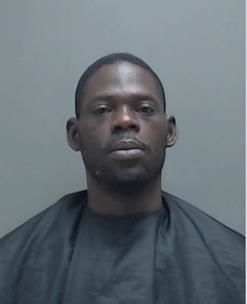 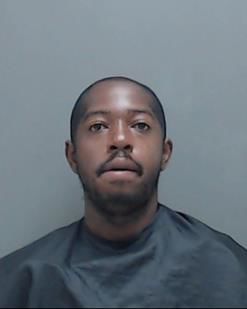 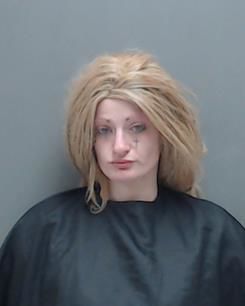 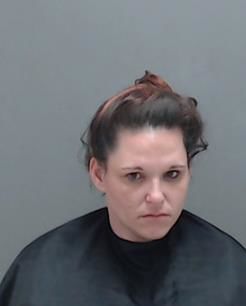 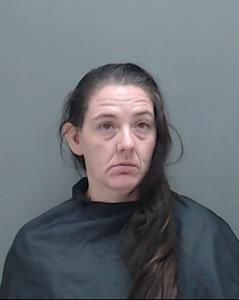 “The search warrant was served without incident and the search of the residence and a travel trailer at the location resulted in the seizure of methamphetamines and marijuana packaged for distribution, along with illegally possessed prescription pills,” Fletcher said.

While at the residence, officers discovered a 2-year-old child also living there. Child Protective Services officials were call to take possession of the child.

“All seven subjects were booked into the Harrison County Jail,” Fletcher stated.

The investigation is ongoing, officials said.

“The Harrison County Sheriff’s Office and the Marshall Police Department are working together to take these drug dealers off our streets,” said Fletcher.