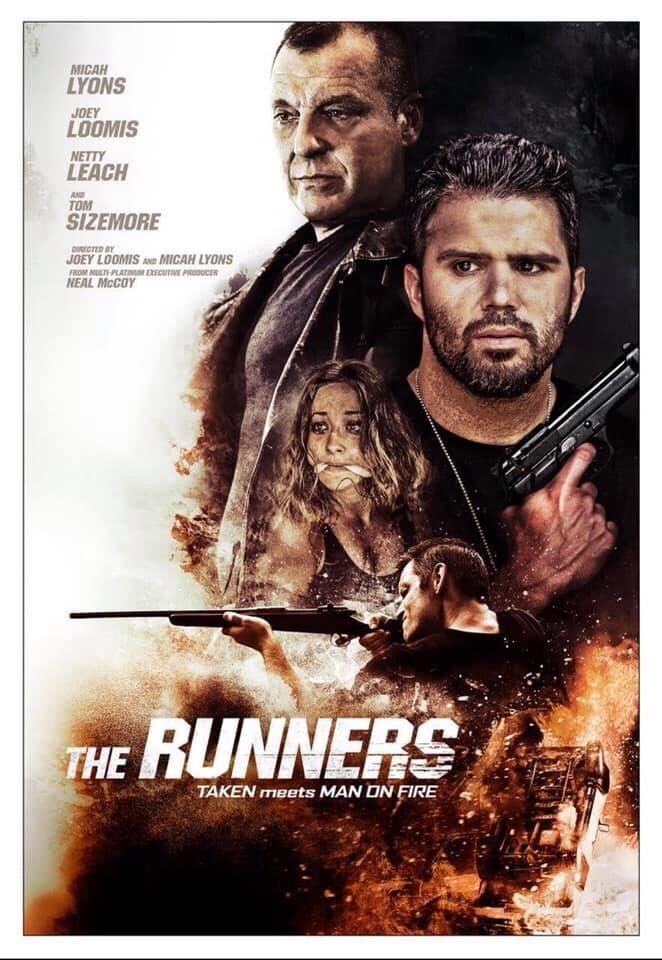 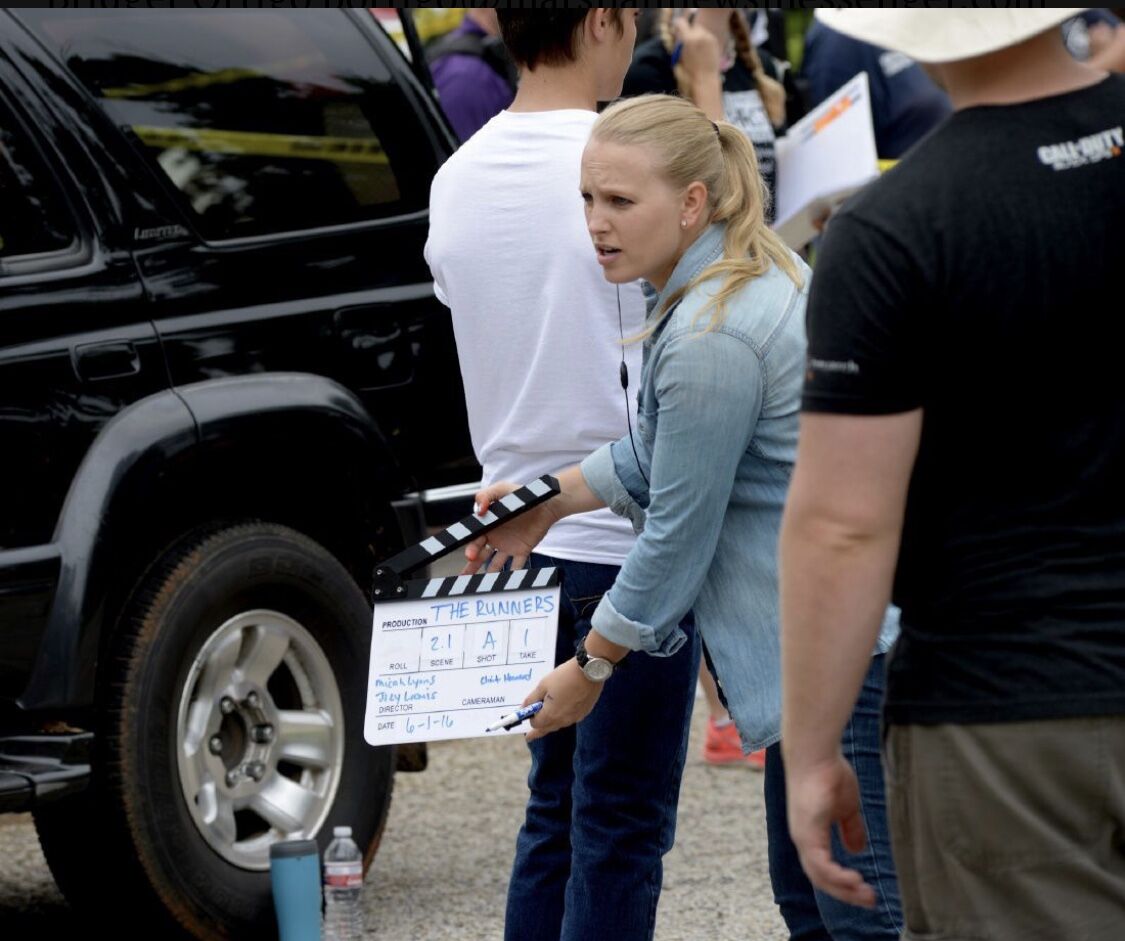 ‘The Runners’ movie is set to be released July 14. The movie was filmed in East Texas with local actors by Breath of Life Productions LLC owner Micah Lyons, a Hallsville native. 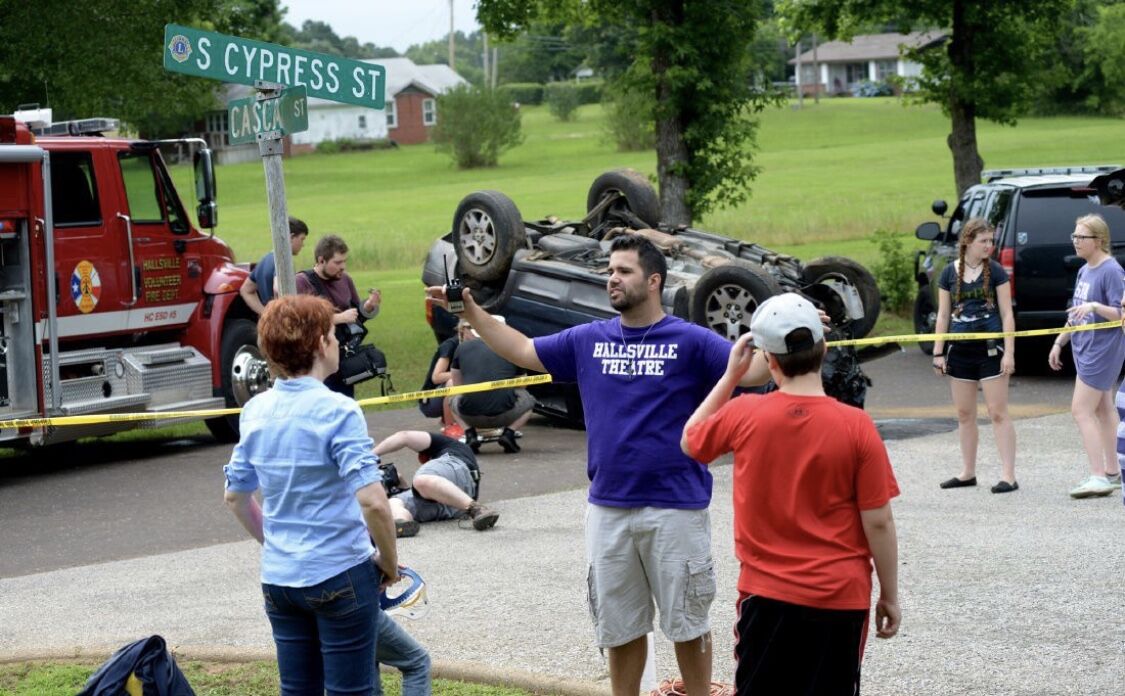 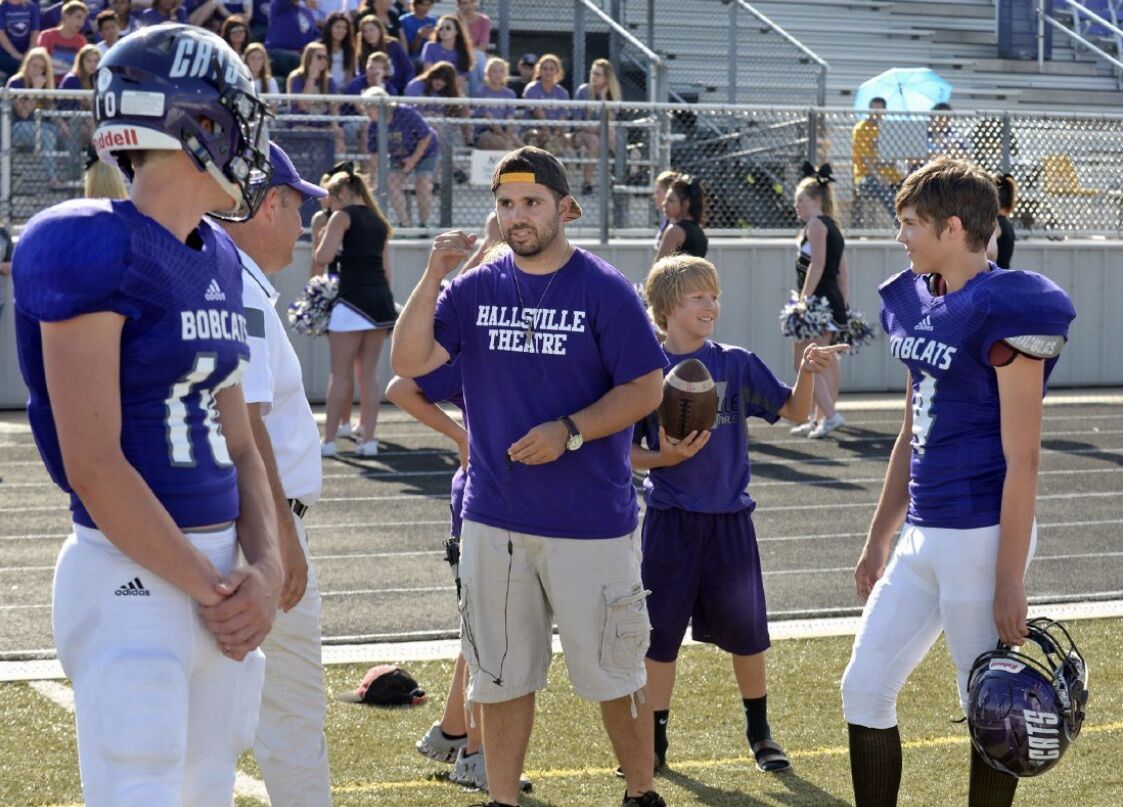 ‘The Runners’ movie is set to be released July 14. The movie was filmed in East Texas with local actors by Breath of Life Productions LLC owner Micah Lyons, a Hallsville native.

HALLSVILLE — The long awaited U.S. premiere of the action thriller film, “The Runners,” which was filmed in East Texas and stars East Texans, is now scheduled for next month.

“It’s been sold for release in 20 countries from the U.S. to the Middle East,” Lyons said Saturday. “We now have a domestic release date of July 14 and we’ll know in a couple of weeks which specific platforms it will be available on.”

Lyons said he had originally planned for a big, local movie premiere event but with theaters closed from the COVID-19 pandemic, the movie will be released to streaming platforms.”

“This is actually great news for the movie because independent films typically go straight to steaming platforms and all of these streaming sources are needing new content very badly because everyone has pretty much been inside their homes, watching TV and movies and they’re looking for new content,” Lyons said.

The movie features more than 300 East Texans and Hollywood talent such as Tom Sizemore from “Saving Private Ryan” and “Black Hawk Down,” as well as Glenn Morshower from the “Transformers” franchise and local talent Neal McCoy who also served as an executive producer on the film.

The message of the movie centers around raising awareness about human trafficking, with Lyons raising money for anti-human trafficking causes throughout the production of the film. He has also spoke at several conferences about the evils of human trafficking after learning about the prevalence of the crime along the Interstate 20 corridor through East Texas and West Louisiana.

With “The Runners” set for its July 14 release date, Lyons has been busy on other projects, including his most recent film releases in 2019, “No Man’s Land.” He has a thriller in post production now and will begin filming of, “Space Enemy,” a sci-fi thriller in August and then a crime thriller starring Kevin Sorbo in November. Both films will be filmed in East Texas and will use local talent for casting of certain characters and extras.

“We are also shooting commercials for local companies so any companies looking for a Hollywood production company to shoot their commercials can contact us,” Lyons said. “We also host acting classes and I hope to start a producers class soon.“

The classes are held at Lyons Forest Hills Shopping Center location in Hallsville.

“We relocated everything back to East Texas and our acting studio in Hallsville,” Lyons said. “I’m also hosting Zoom acting classes right now but pretty soon we will get back to the in person acting classes. We are always looking for extras in our films or local sponsors and local product placement. We have always wanted to do anything we can do to help the local community.”

Lyons said his company is currently searching for a permanent building to house an entire production studio, complete with a sound stage, classrooms for acting and more.

“I have always wanted to shoot more than one film a year, with the goal to continue to develop talent here and this year we are shooting three films,” he said.

He said his ultimate goal is to turn East Texas into a movie hub, creating more jobs and and excitement for the local community.

To view the official trailer for “The Runners,” visit https://youtu.be/usFMMgb_IVI