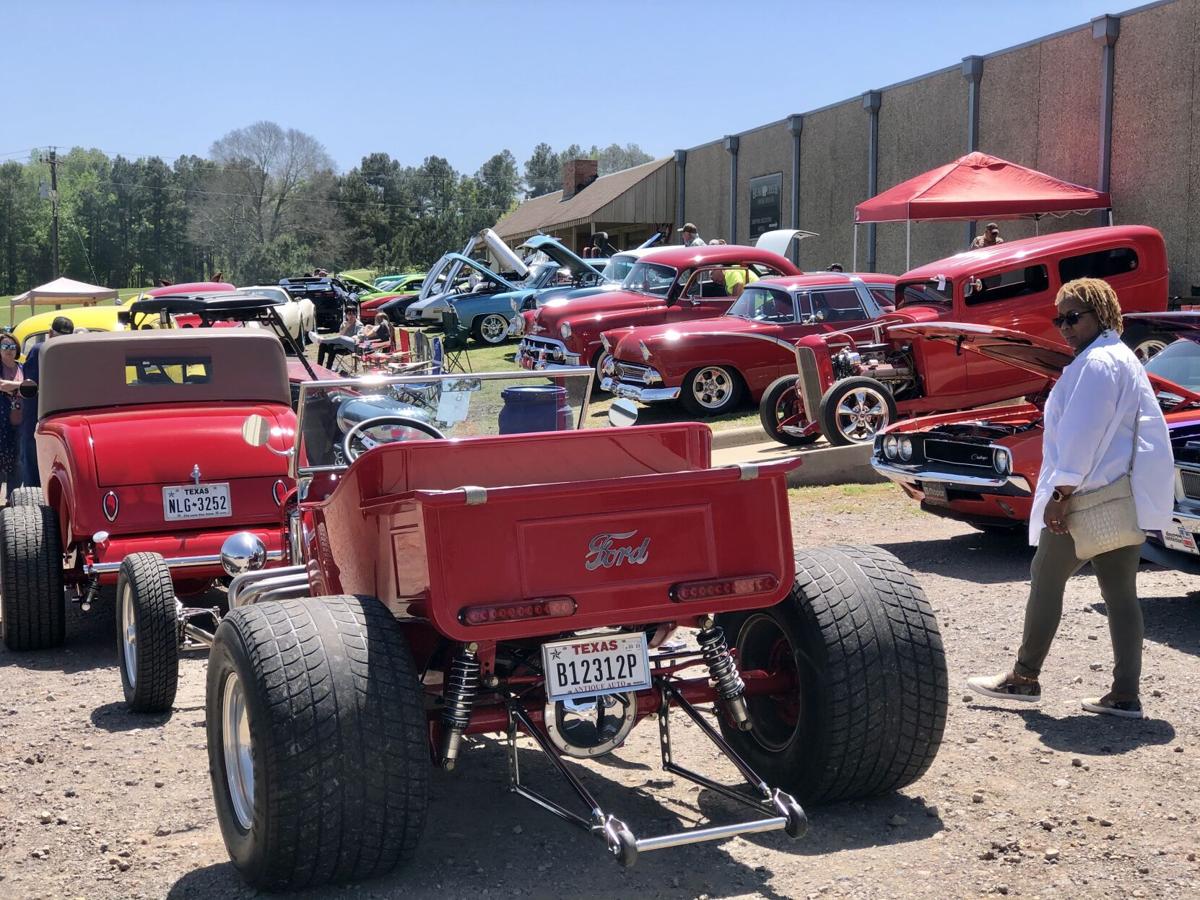 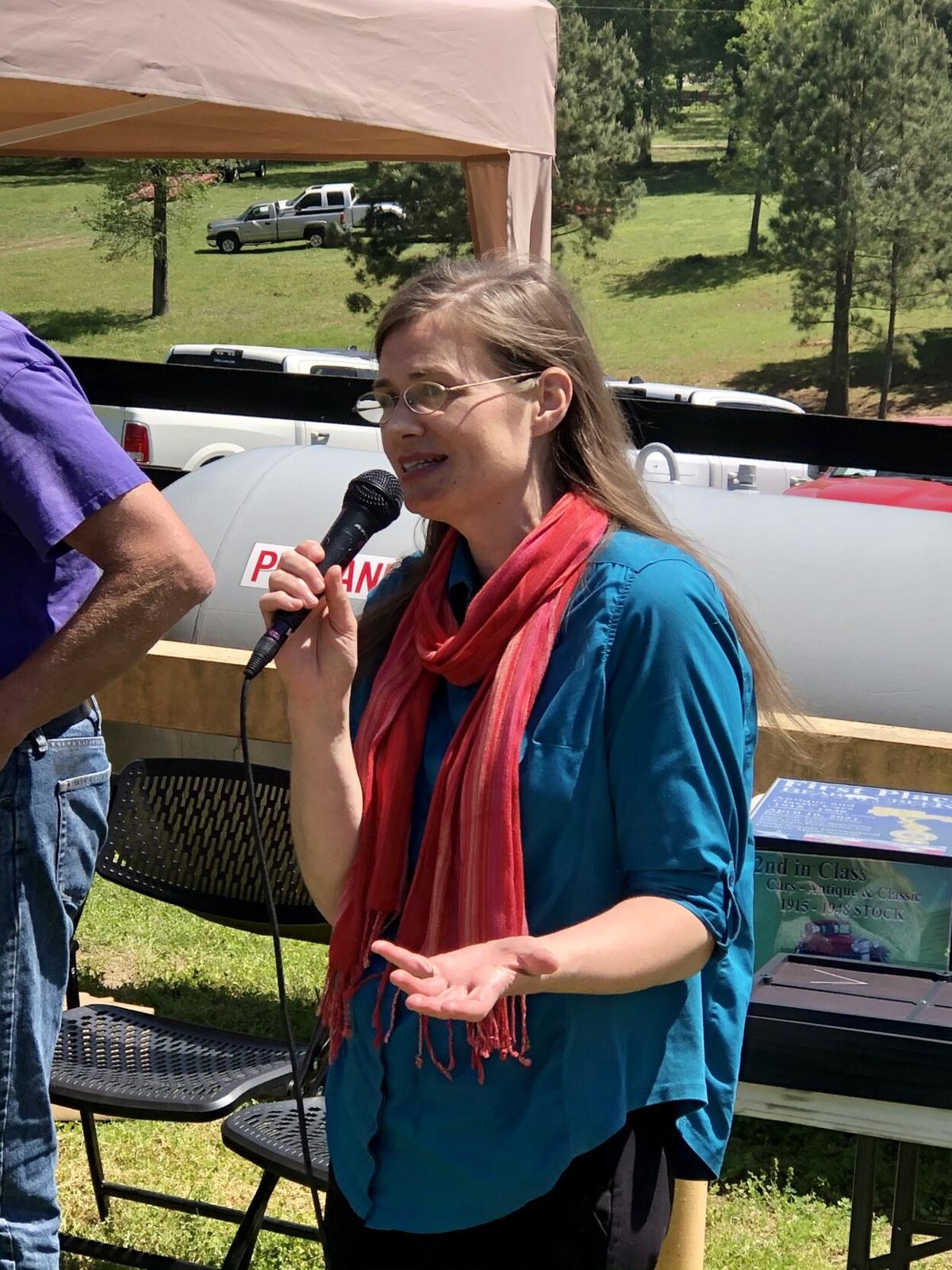 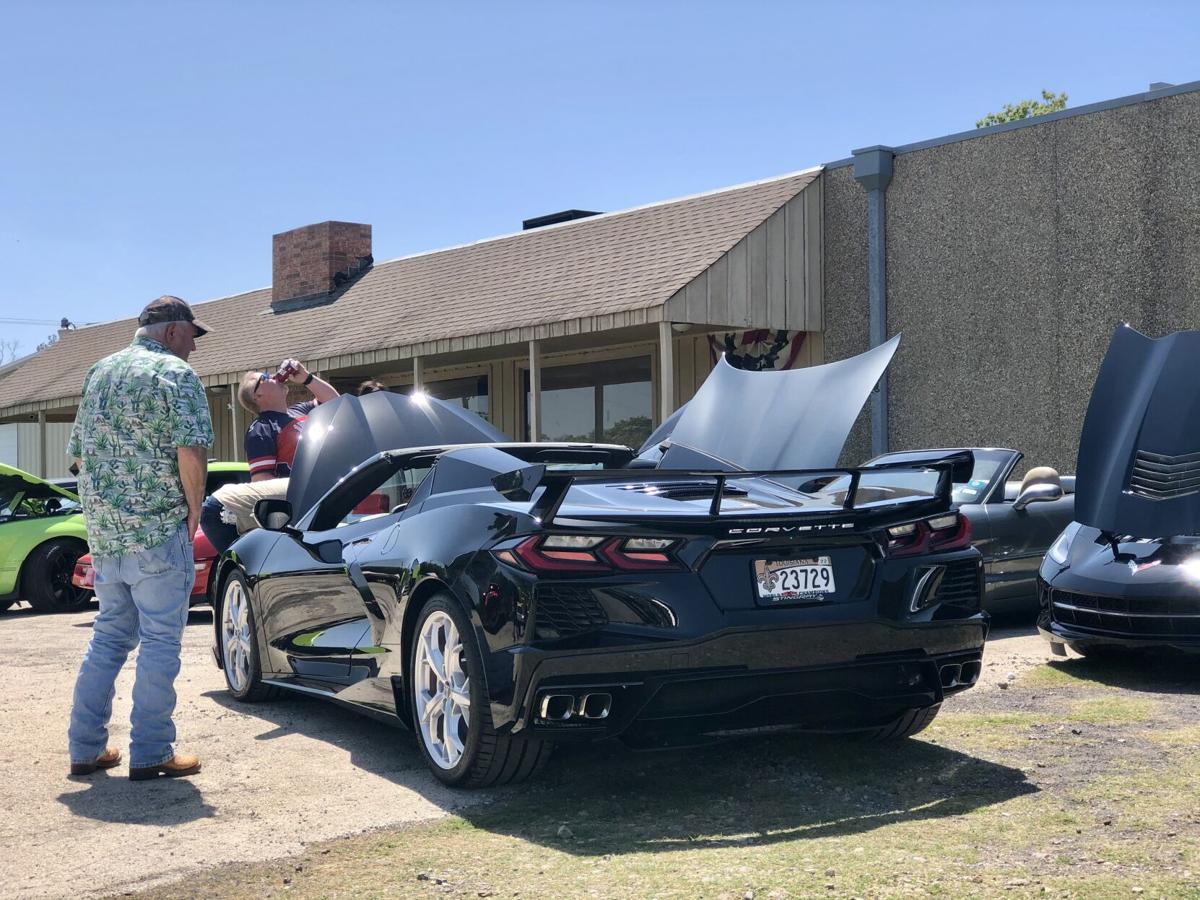 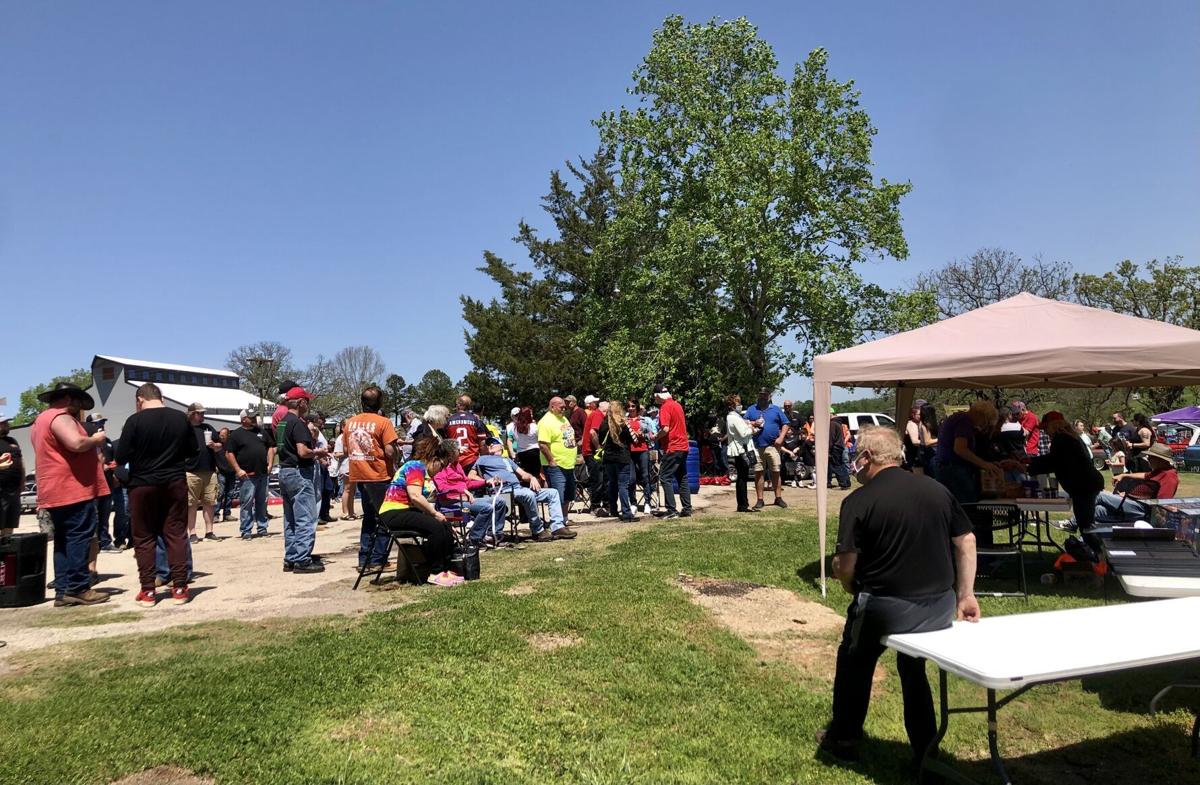 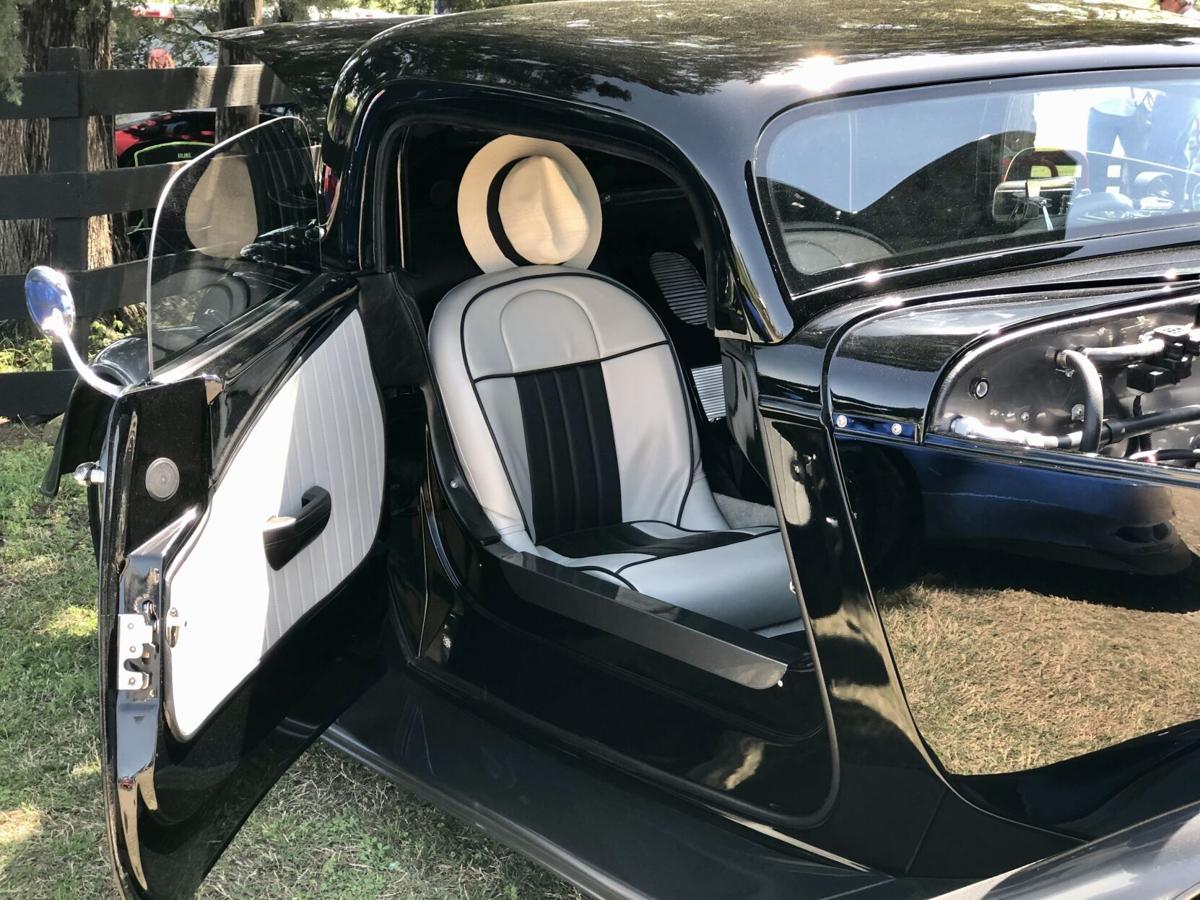 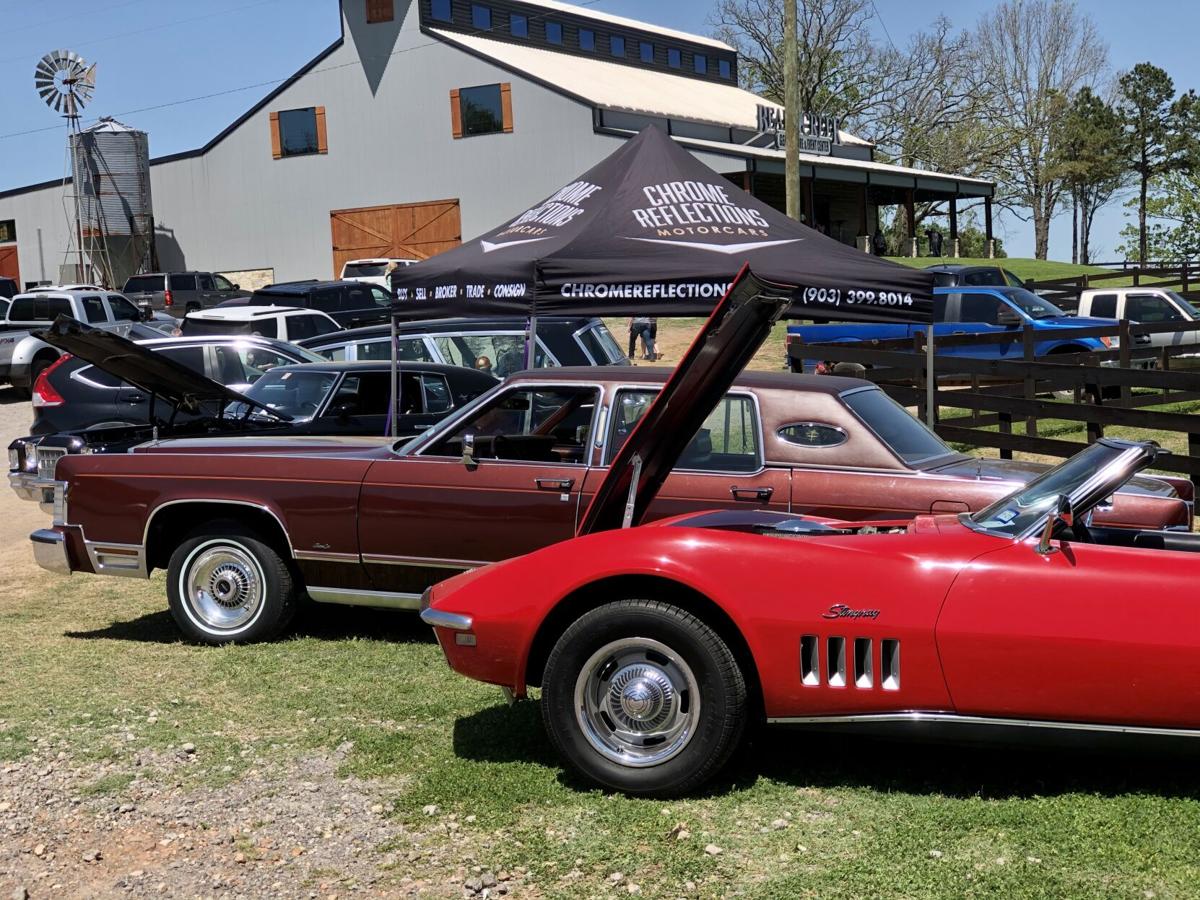 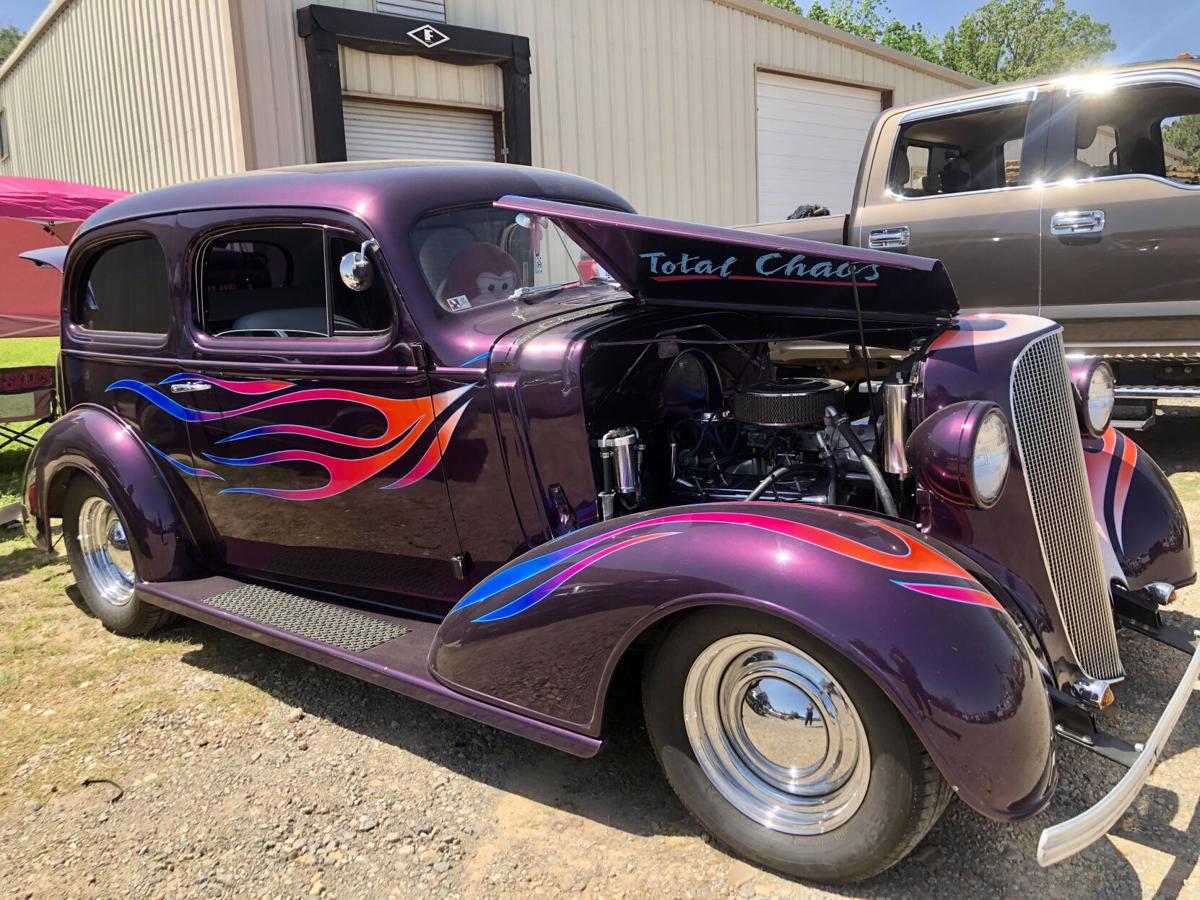 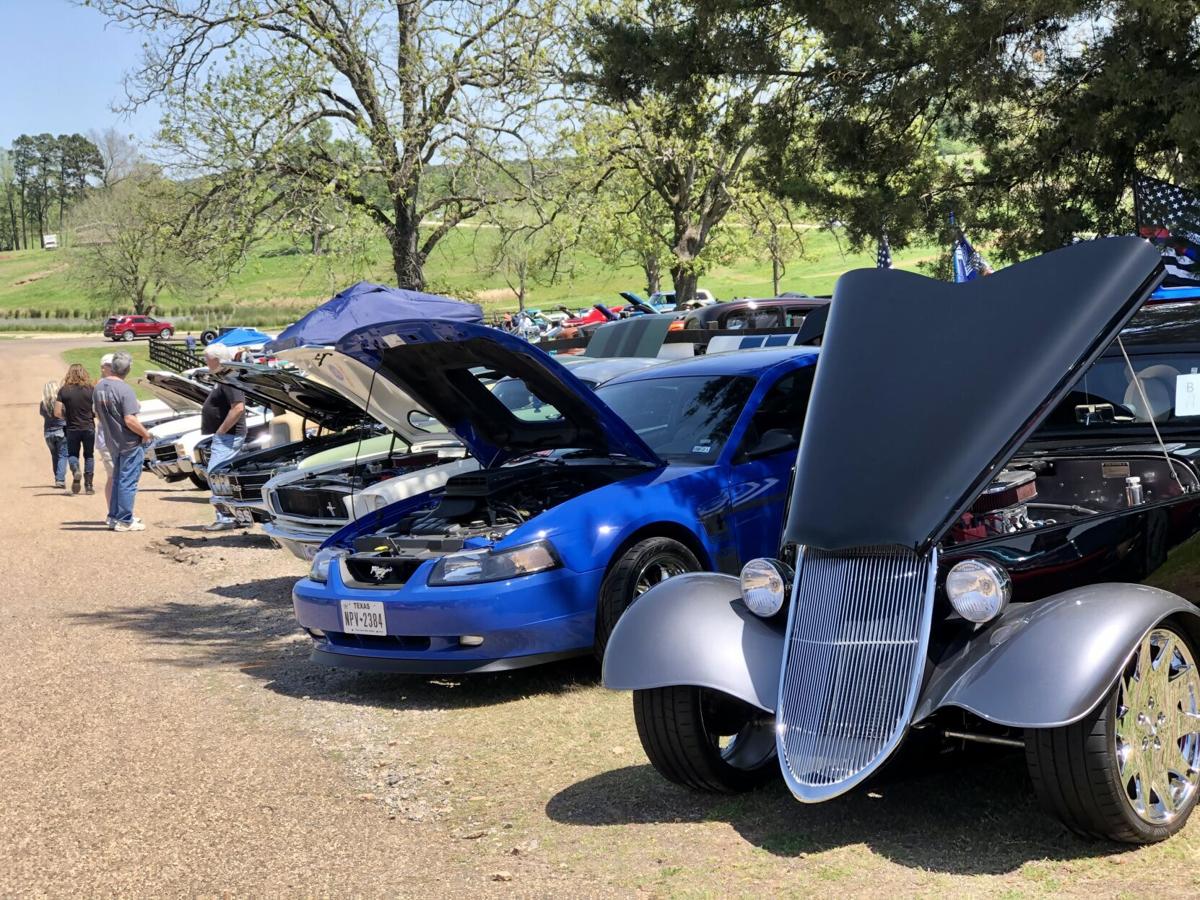 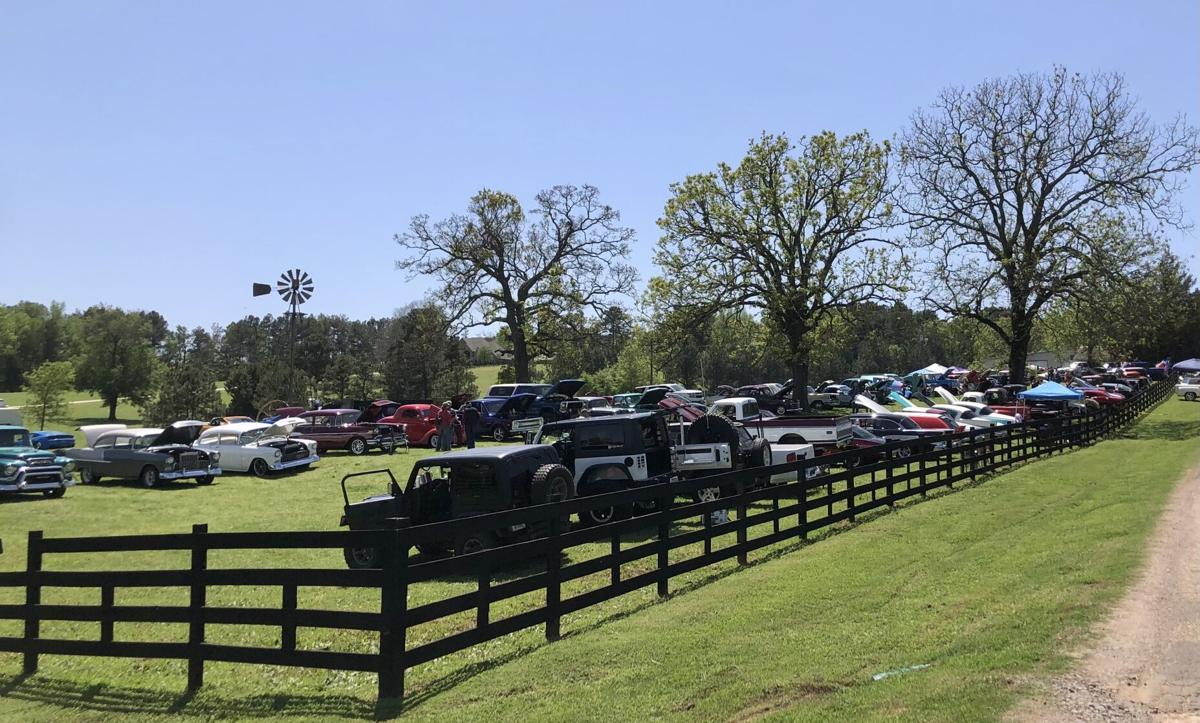 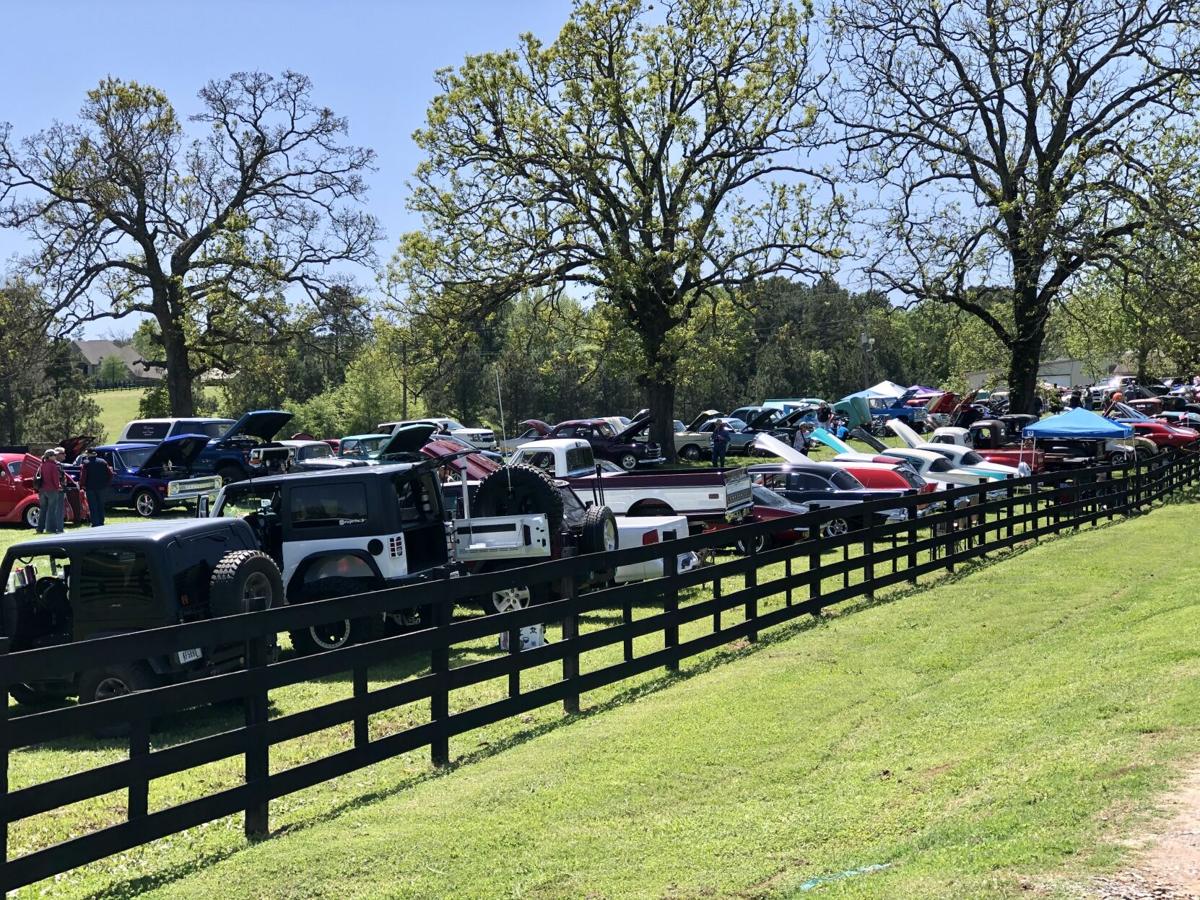 The sunny weather and dozens of beautiful cars and trucks drew a crowd out to Bear Creek Smokehouse in Marshall on Saturday to support the East Texas Performing Arts Inc. of Jefferson.

The ETPA, which hosts the annual Texas Sounds International Country Music Awards each fall, also hosts plays throughout the year in Jefferson.

Dozens of cars, trucks and four wheel drive SUVs showed up Saturday at Bear Creek Smokehouse to show off their clean interiors and custom paint jobs in support of the ETPA.

The car show on Saturday recognized 26 classes and handed out 36 awards to winning cars.

ETPA President Sara Whitaker thanked everyone for their continued support of the non-profit organization which hosts dramas, comedies, and other plays throughout the year.

Next up for the ETPA is the Texas Sounds International Country Music Awards set for Oct. 14-17 in downtown Jefferson.

The weekend long event brings country music singers and groups from across the globe to compete for international bragging rights and awards.

For more information about the non-profit ETPA and its upcoming events, visit its website at https://easttexasperformingarts.org/ or their Facebook page at www.facebook.com/TexasSounds