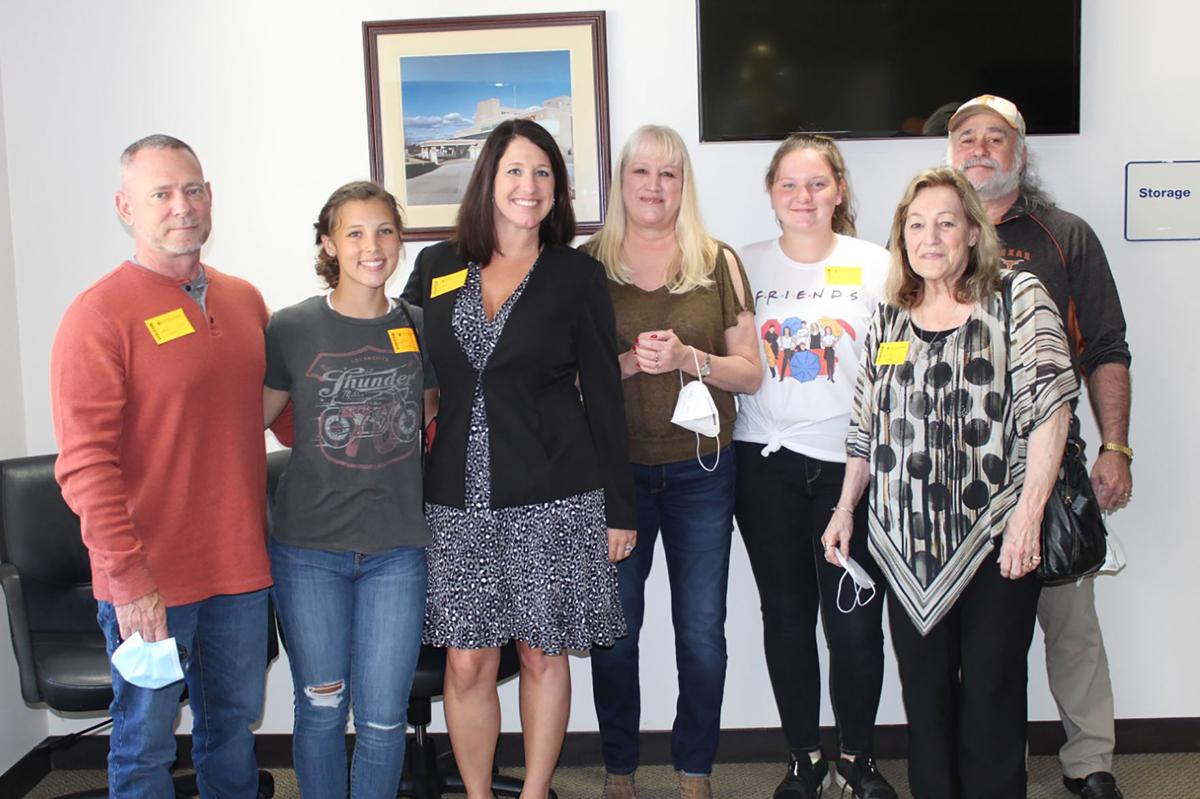 Dr. Valarie Allman (center) is surrounded by family during her retirement party Friday. 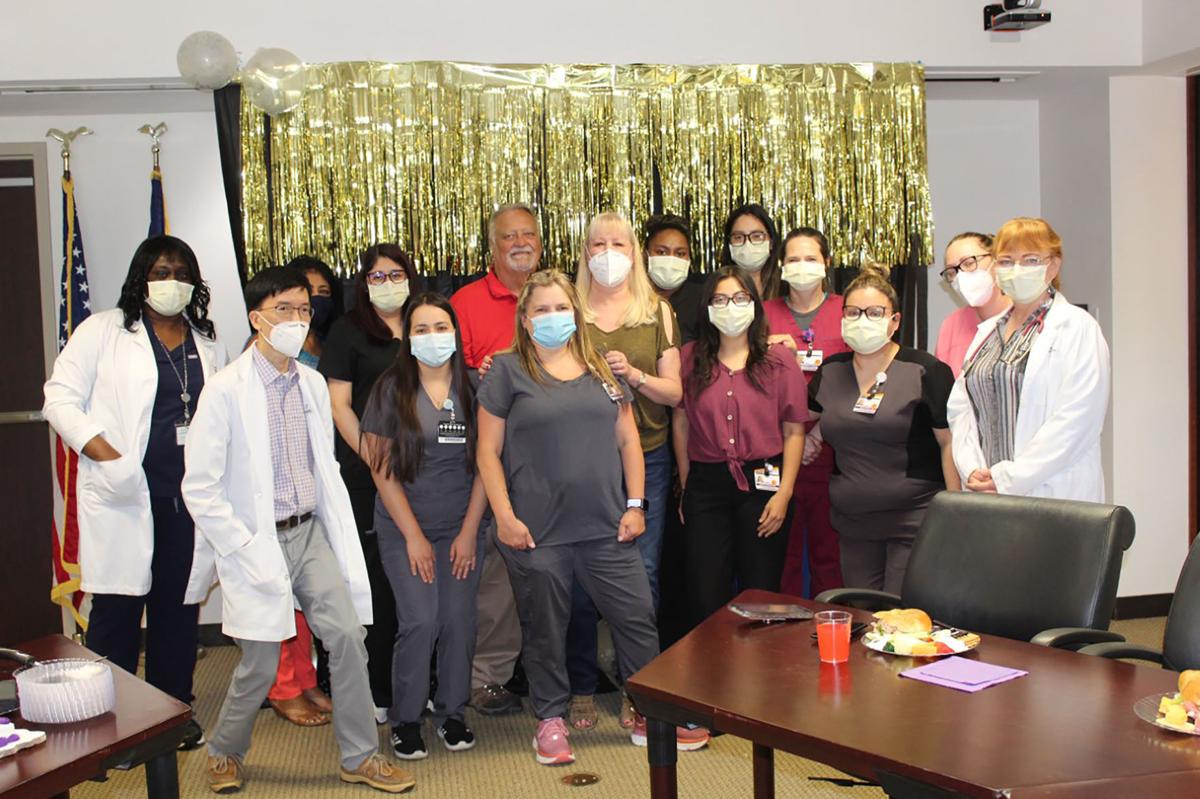 Dr. Valarie Allman (center) is surrounded by staff members at Christus Trinity Clinic during her retirement party on Friday. 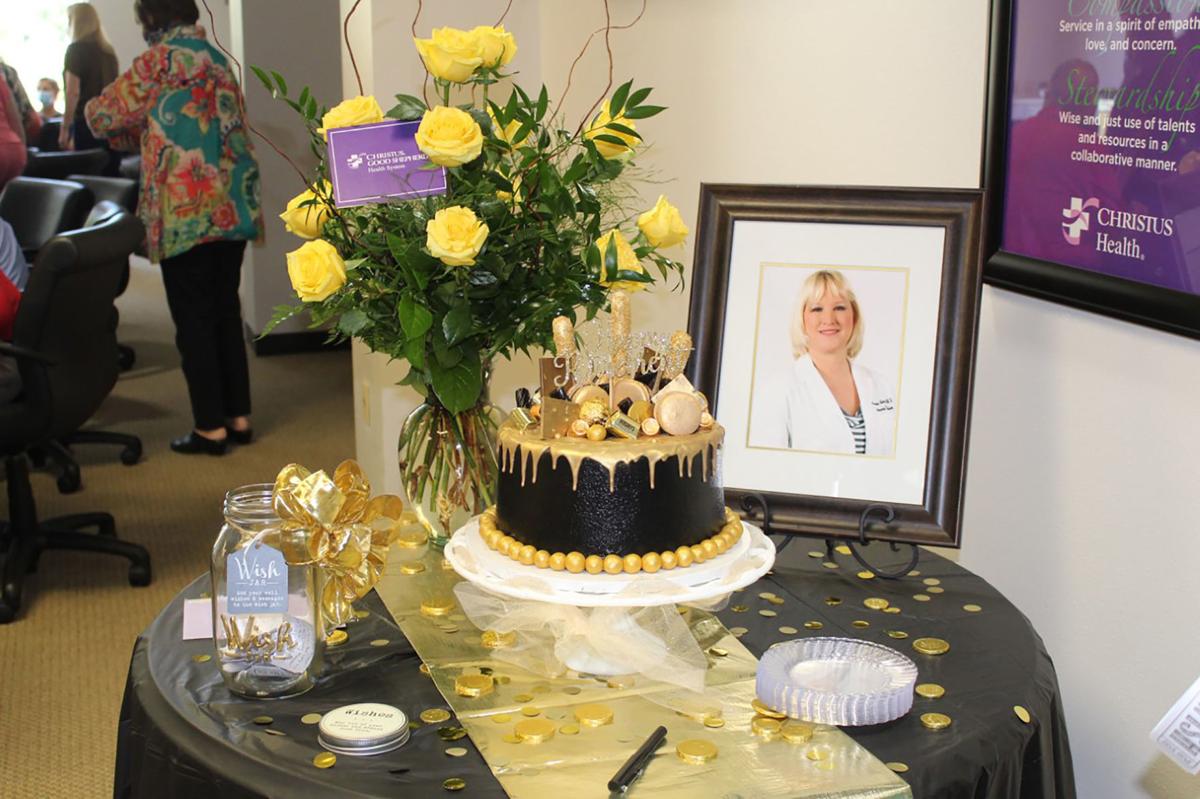 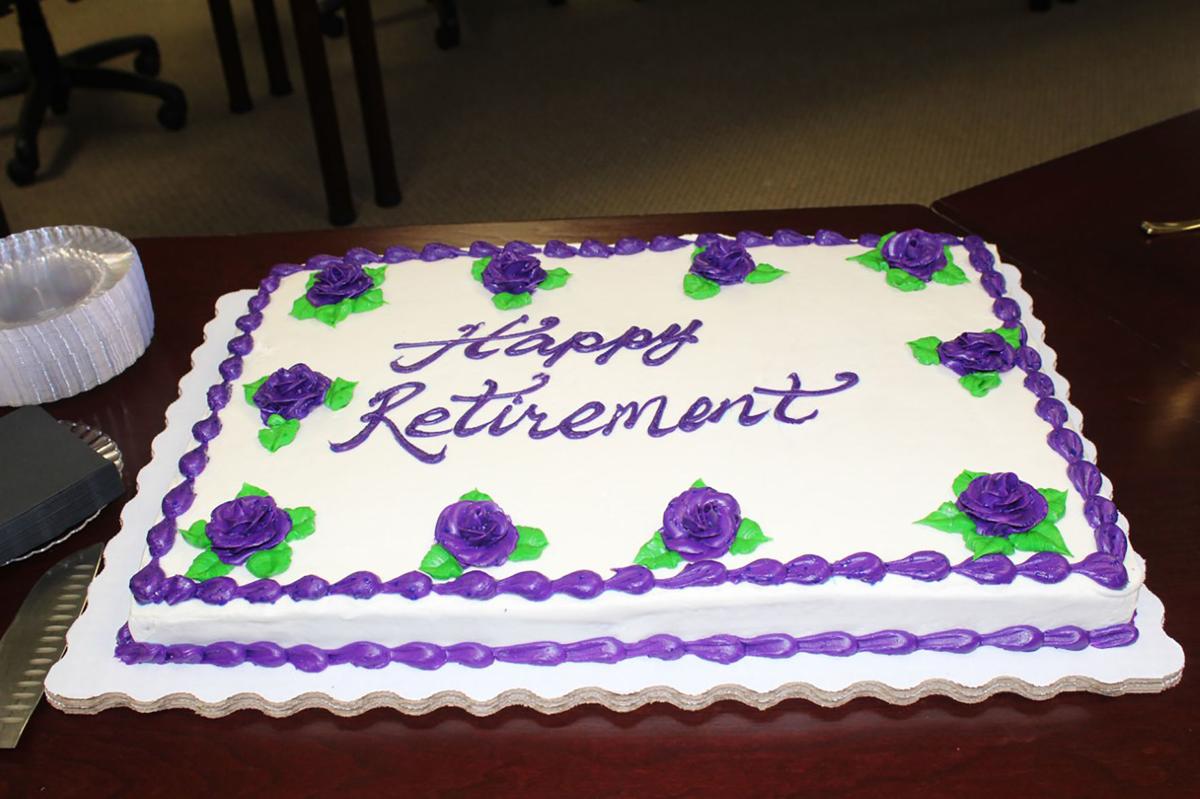 Dr. Valarie Allman (center) is surrounded by family during her retirement party Friday.

Dr. Valarie Allman (center) is surrounded by staff members at Christus Trinity Clinic during her retirement party on Friday.

Christus Trinity Clinic in Marshall said goodbye to Dr. Valerie Allman on Friday with a retirement party hosted in the Christus Good Shepherd hospital board room.

Over 40 people, including staff and family and friends of Dr. Allman gathered together to eat and enjoy cake in celebration of her 27 years of work in Marshall.

Nurse practitioner Emma Ritter, who has worked with Allman for 15 years, said that she has always been an inspiration, especially to the women she works with.

“I actually met Dr. Allman during a code in the ICU,” Ritter said. “She works hard to teach all of the nurses. She actively encouraged me to become a nurse practitioner.”

Ritter described Allman as someone who always expected excellence, though also as someone patient enough to teach everyone the right way to do things.

“She would never get upset if you couldn’t do something and you were never shown,” Ritter said. “But if she already taught you, and you knew how to do it and you messed up, oh boy.”

Ritter said Allman was also very encouraging to the people she worked with, but especially the women. Allman was the only female doctor on staff for the first five years that she worked in Marshall, and was also the first female chief of staff at the clinic, holding the position numerous times.

“When she became a doctor and moved to Marshall to start practicing, women didn’t do that,” Ritter said.

Terry Binden, who has worked with Allman for her 27 years in Marshall, said that she was a pleasure to work with.

“She is a wonderful doctor and we are going to miss her,” Binden said.

Allman lives in Marshall now with her husband, Jimmy, of 44 years, her daughter Amanda and her three granddaughters. Allman said her brother and mother also moved to Marshall.

She previously stated that she has a list of over 30 items she wants to accomplish on her bucket list after her retirement, that ranges from traveling with her husband to decluttering her home, watching her granddaughter’s softball games and getting back into her favorite hobby of painting.

She said that while traveling will have to wait for a while, after next week she plans to start organizing her home, and utilizing her new painting supplies.

“I am really looking forward to sitting back down and spending some time painting, I have not had the time to do that in years,” Allman said.