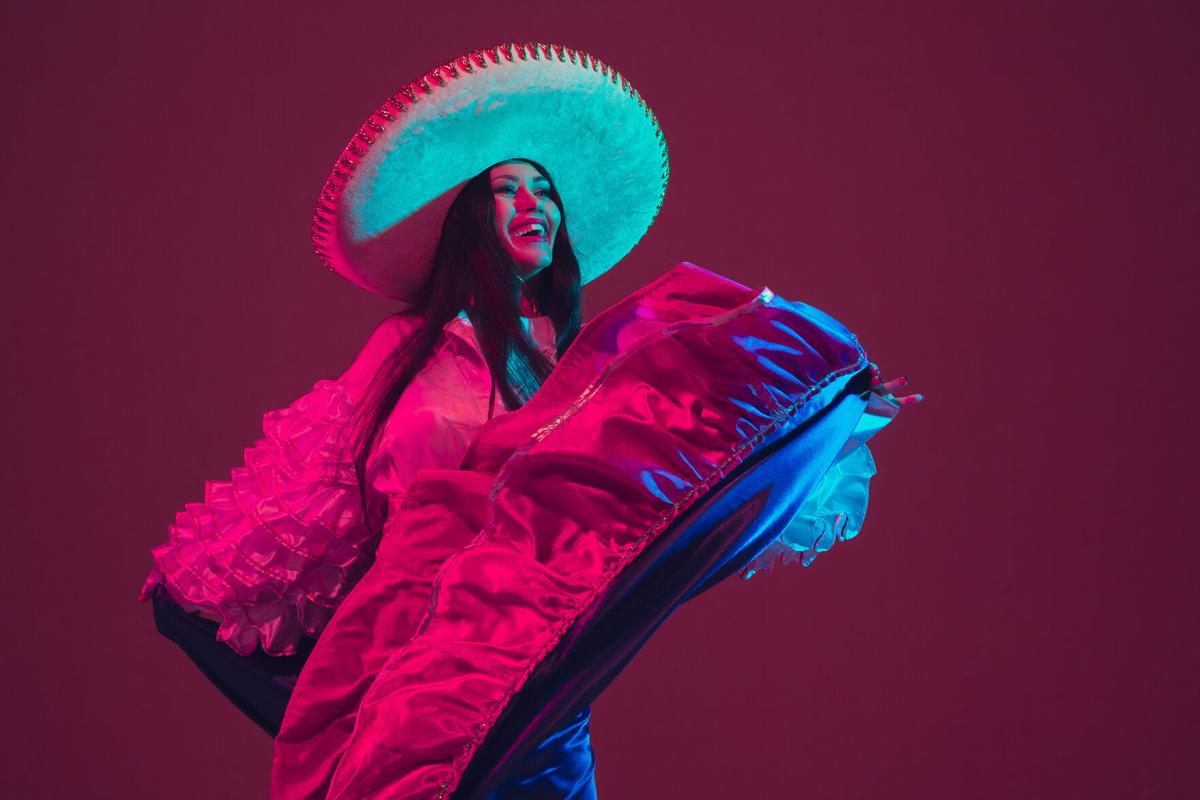 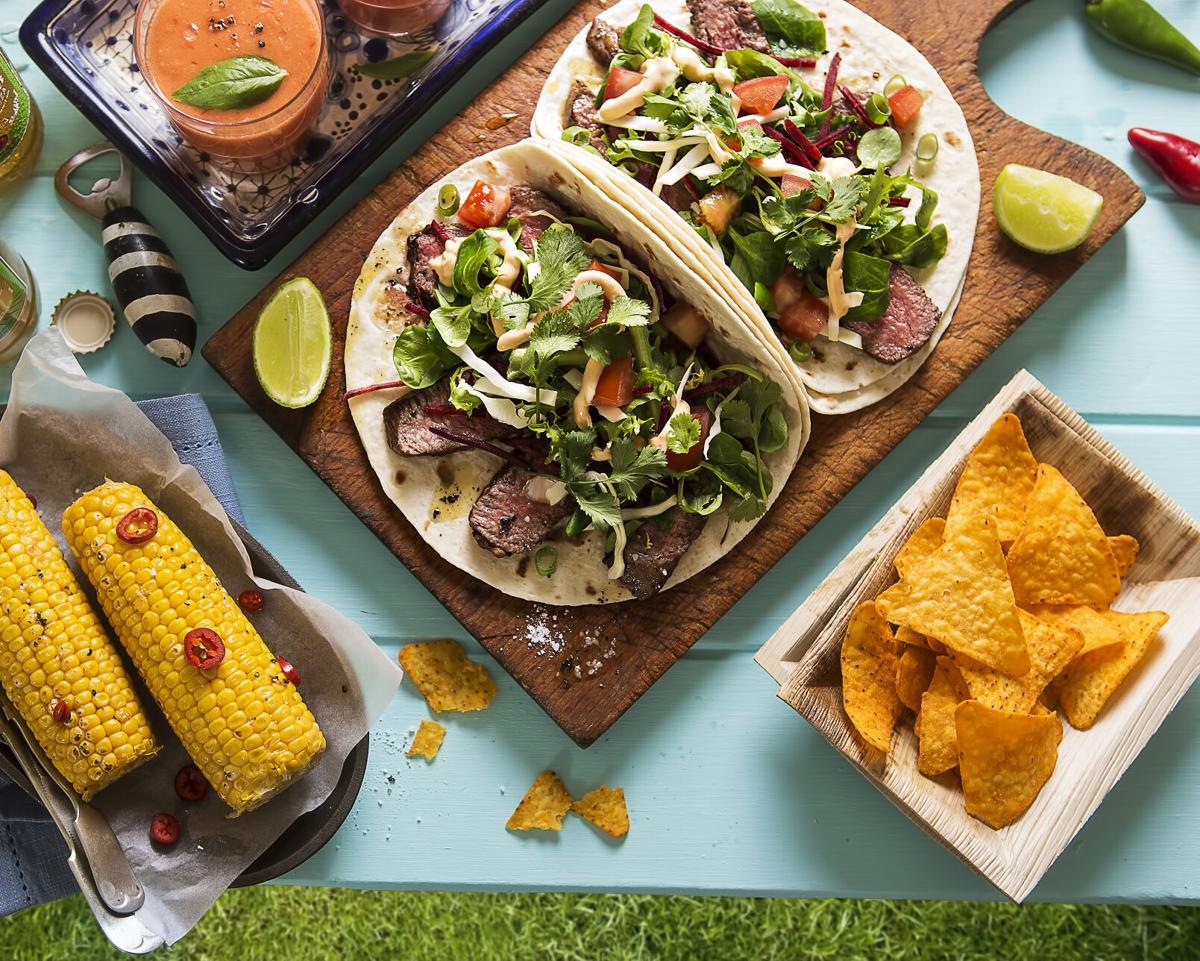 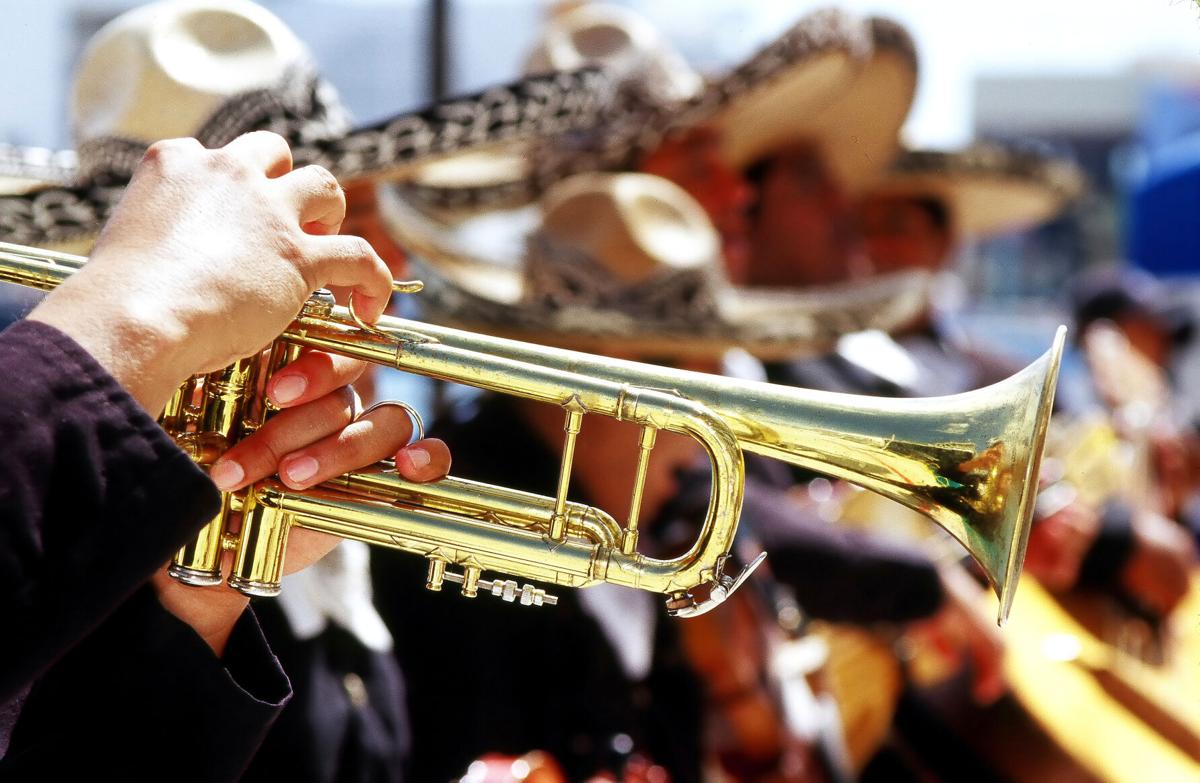 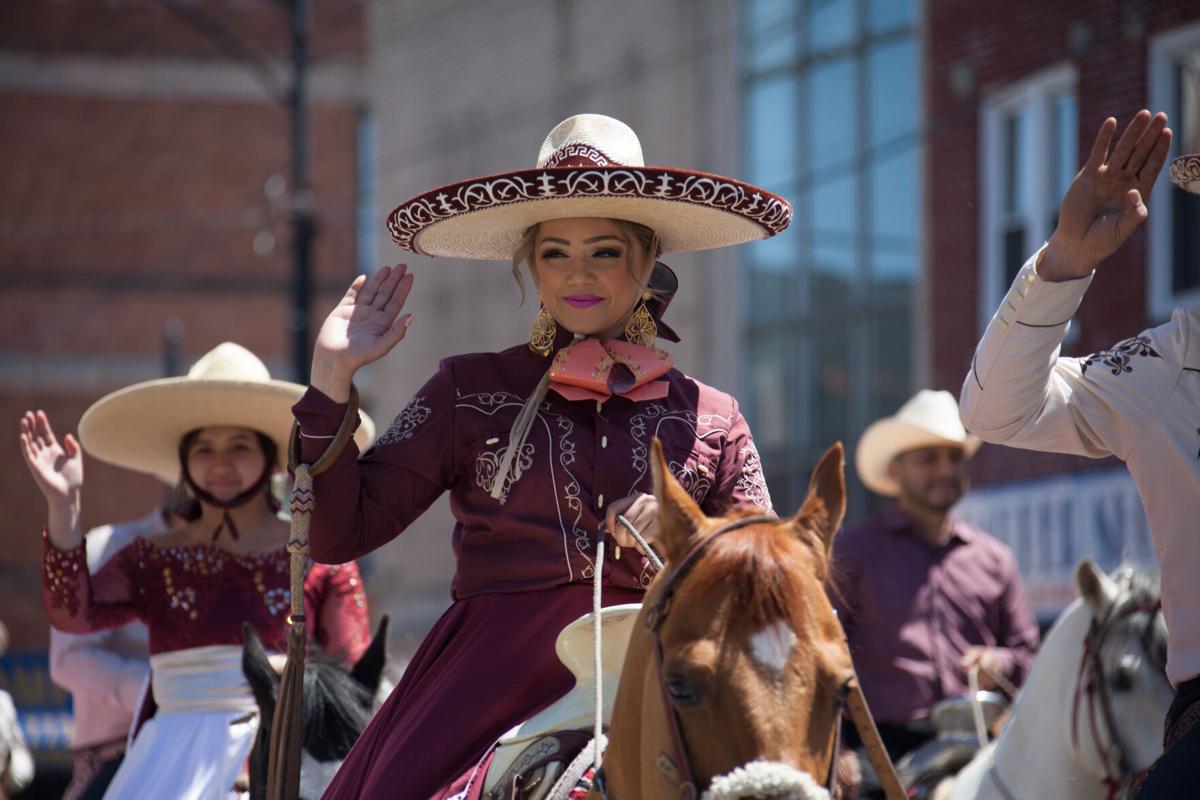 Chicago’s Cinco de Mayo Parade is held to remember the victory the Mexican forces had over the invading French army in the Battle of Puebla on May 5, 1862. 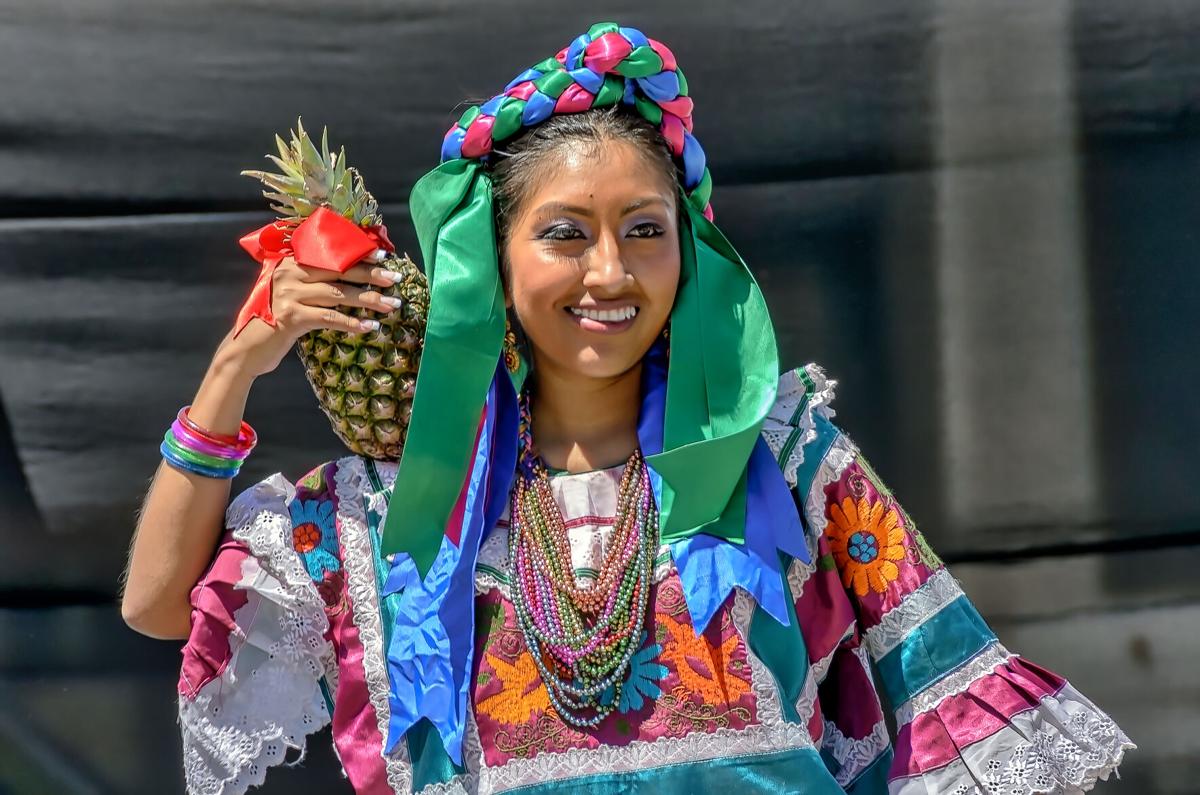 A Mexican-American woman is dressed in colorful costume during a Cinco de Mayo street celebration in Oxnard, California. 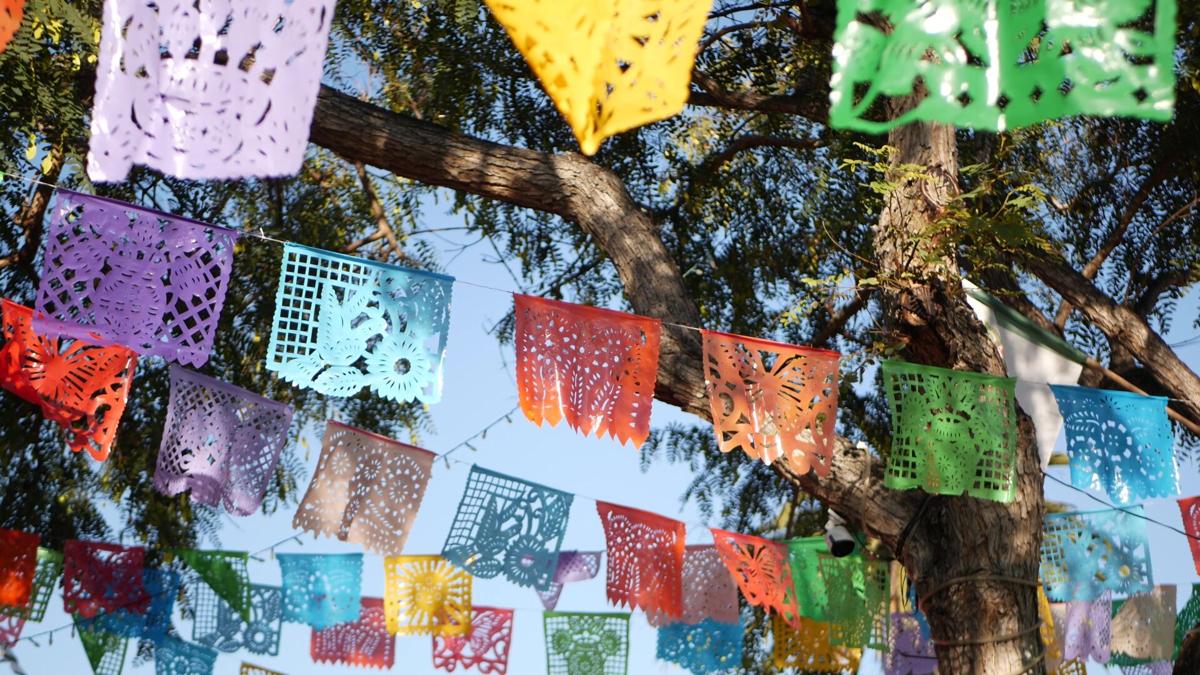 Chicago’s Cinco de Mayo Parade is held to remember the victory the Mexican forces had over the invading French army in the Battle of Puebla on May 5, 1862.

A Mexican-American woman is dressed in colorful costume during a Cinco de Mayo street celebration in Oxnard, California.

Most of us in the United States celebrate Cinco de Mayo with Mexican food and margaritas, but the history of the holiday may not be known to many.

Cinco de Mayo literally translates to the “fifth of May” in Spanish and commemorates the date of the Mexican army’s May 5, 1862 victory over France at the Battle of Puebla during the Franco-Mexican War, according to the History Channel.

Though the holiday is actually relatively minor in Mexico, according to history.com, in the U.S. it offers communities the chance to celebrate Mexican culture and heritage, particularly in areas with large Mexican-American populations.

A common misconception, though, is that Cinco de Mayo is Mexican Independence Day. It is not.

It actually commemorates a single battle, according to information from history.com. In 1861, Benito Juárez — a lawyer and member of the Indigenous Zapotec tribe — was elected president of Mexico.

At the time, the country was in financial ruin after years of internal strife, and the new president was forced to default on debt payments to European governments.

France, however, ruled by Napoleon III, decided to use the opportunity to carve an empire out of Mexican territory.

Late in 1861, a well-armed French fleet stormed Veracruz, landing a large force of troops and driving President Juárez and his government into retreat.

From his new headquarters in the north, Juárez rounded up a ragtag force of 2,000 loyal men — many of them either Indigenous Mexicans or of mixed ancestry — and sent them to Puebla.

The vastly outnumbered and poorly supplied Mexicans, led by Texas-born General Ignacio Zaragoza, fortified the town and prepared for the French assault.

On May 5, 1862, Lorencez gathered his army — supported by heavy artillery — before the city of Puebla and led an assault.

The battle lasted from daybreak to early evening, and when the French finally retreated, they had lost nearly 500 soldiers. Fewer than 100 Mexicans had been killed in the clash.

Although not a major strategic win in the overall war against the French, Zaragoza’s success at the Battle of Puebla on May 5 represented a great symbolic victory for the Mexican government and bolstered the resistance movement.

In 1867 — thanks in part to military support and political pressure from the United States, which was finally in a position to aid its besieged neighbor after the end of the Civil War — France finally withdrew.

The same year, Austrian Archduke Ferdinand Maximilian, who had been installed as emperor of Mexico in 1864 by Napoleon, was captured and executed by Juárez’s forces.

Puebla de Los Angeles was renamed for General Zaragoza, who died of typhoid fever months after his historic triumph there.

Within Mexico, Cinco de Mayo is primarily observed in the state of Puebla, where Zaragoza’s unlikely victory occurred, although other parts of the country also take part in the celebration.

Traditions include military parades, recreations of the Battle of Puebla and other festive events.

For many Mexicans, however, May 5 is a day like any other: It is not a federal holiday, so offices, banks and stores remain open.

Why Cinco de Mayo is celebrated in the United States

In the United States, Cinco de Mayo is widely interpreted as a celebration of Mexican culture and heritage, particularly in areas with substantial Mexican-American populations.

Chicano activists raised awareness of the holiday in the 1960s, in part because they identified with the victory of Indigenous Mexicans (such as Juárez) over European invaders during the Battle of Puebla.

Some of the largest festivals are held in Los Angeles, Chicago and Houston.