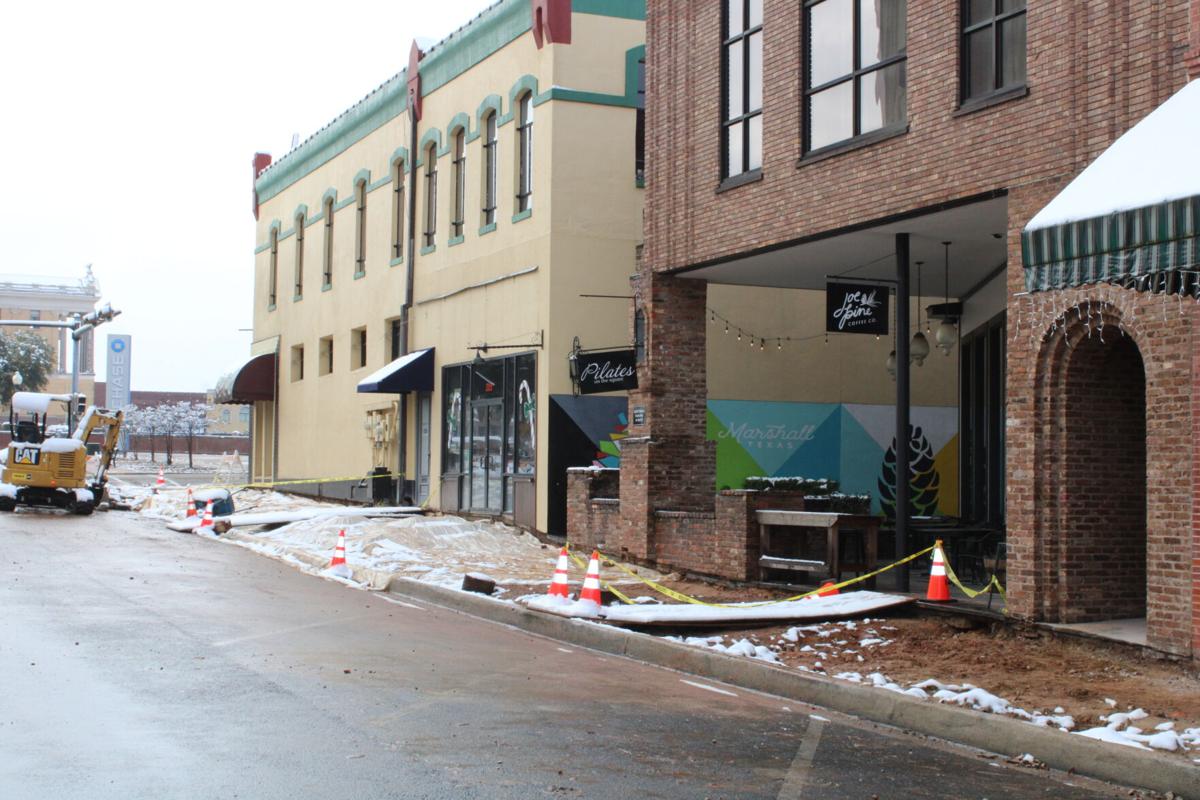 Construction going on in downtown Marshall. 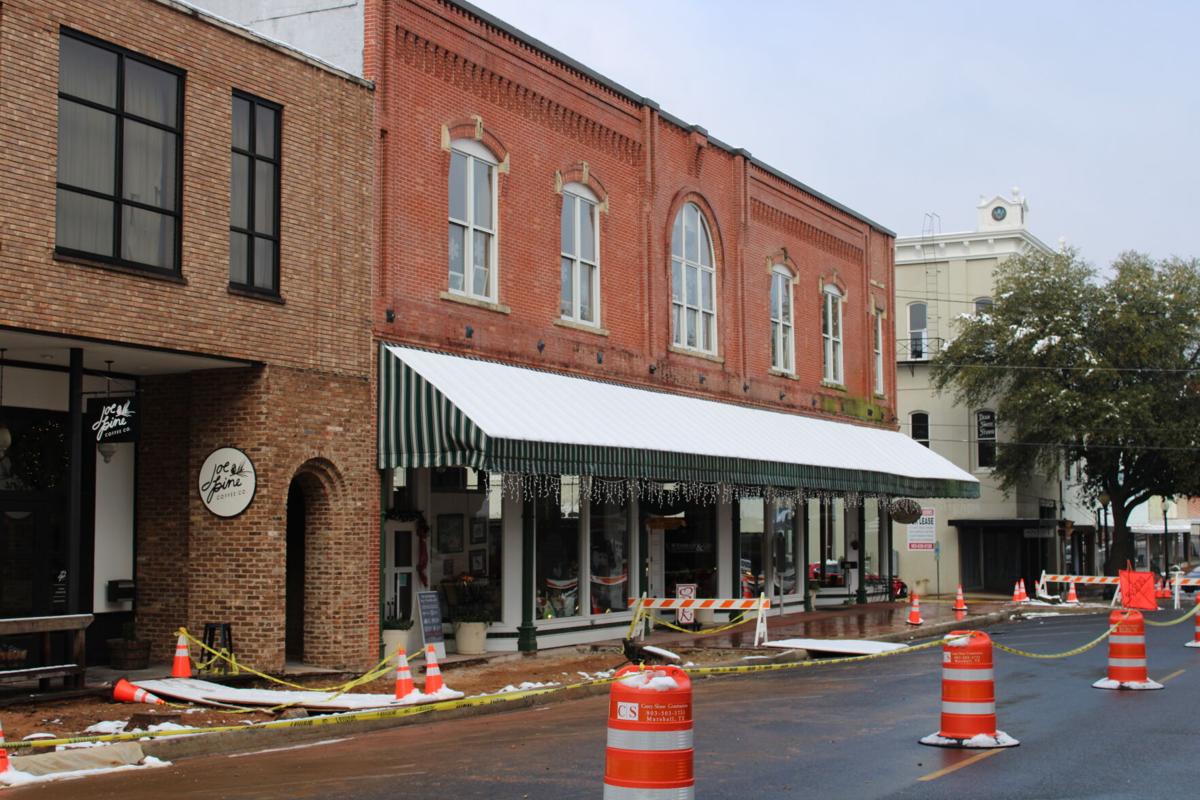 Parking on N. Washington Ave. is blocked off due to construction going on in the area.

Construction going on in downtown Marshall.

Parking on N. Washington Ave. is blocked off due to construction going on in the area.

Since late last month, the city of Marshall has been at work undergoing the first phase of the Downtown Revitalization project, a portion of the Mobilize Marshall plan that was developed with community input in June 2019.

Construction began at the intersection of Austin and N. Washington., where roads are closed to public use while the project is ongoing.

City Spokesperson Stormy Nickerson said in a press release, “The City of Marshall is grateful for the support and positive comments of the building owners and merchants of the 200 block of North Washington. While there will be a short inconvenience to our merchants, citizens, and visitors, the project will be worth it in the end.”

Additionally, after the initial phase of the project is completed, the city said that the contractor will then move to the corner of Rusk and North Washington, at which time the road will be closed at the 300 blocks of North Washington and the 100 blocks of West Burleson.

“These road closures are necessary to allow the contractor to remove the traffic signals, street lights, and trees along with the 200 blocks of North Washington safely and securely without being impacted by parked vehicles or the traveling public,” Nickerson previously said.

Along with the road closures, city community members can expect to see the removal of the four live oak trees on the 200 block of North Washington. Nickerson said that the trees have caused extensive damage with their root systems, and that removing them was necessary.

To keep the history of Downtown alive, the tree trunks have been transported for safekeeping at this time, since the City desires to repurpose this wood in an upcoming undetermined project. Suggestions from the community for a project are welcomed at (903) 935-4421.

To replace these trees, the city will plant eight Redbud Merlot trees with root blockers.

“The new downtown will be a beautiful backdrop for the eight new Redbud Merlot trees’ vibrant colors to brighten our City’s block,” Nickerson said.

The City of Marshall has also safely stored the existing street lights and benches with dedications for an upcoming Quality of Life project.

To date, the contractor for the City of Marshall has excavated the sidewalk from the northwest corner of South Washington and Austin Avenue at Pazzeria by Pietro’s to Joe Pine Coffee Company. Each business in this construction area has a front door entrance for customer access. Joe Pine Coffee Company has advertised the ease of their side entrance and parking behind their building on South Wellington Street.

In our effort for growth and renewal, the City of Marshall, Keep Marshall Beautiful, and private citizens announced a 2021 Arbor Day program on Friday, April 30, 2021, with the planting of four Live Oak trees in a city park, to commemorate those taken down in Downtown.