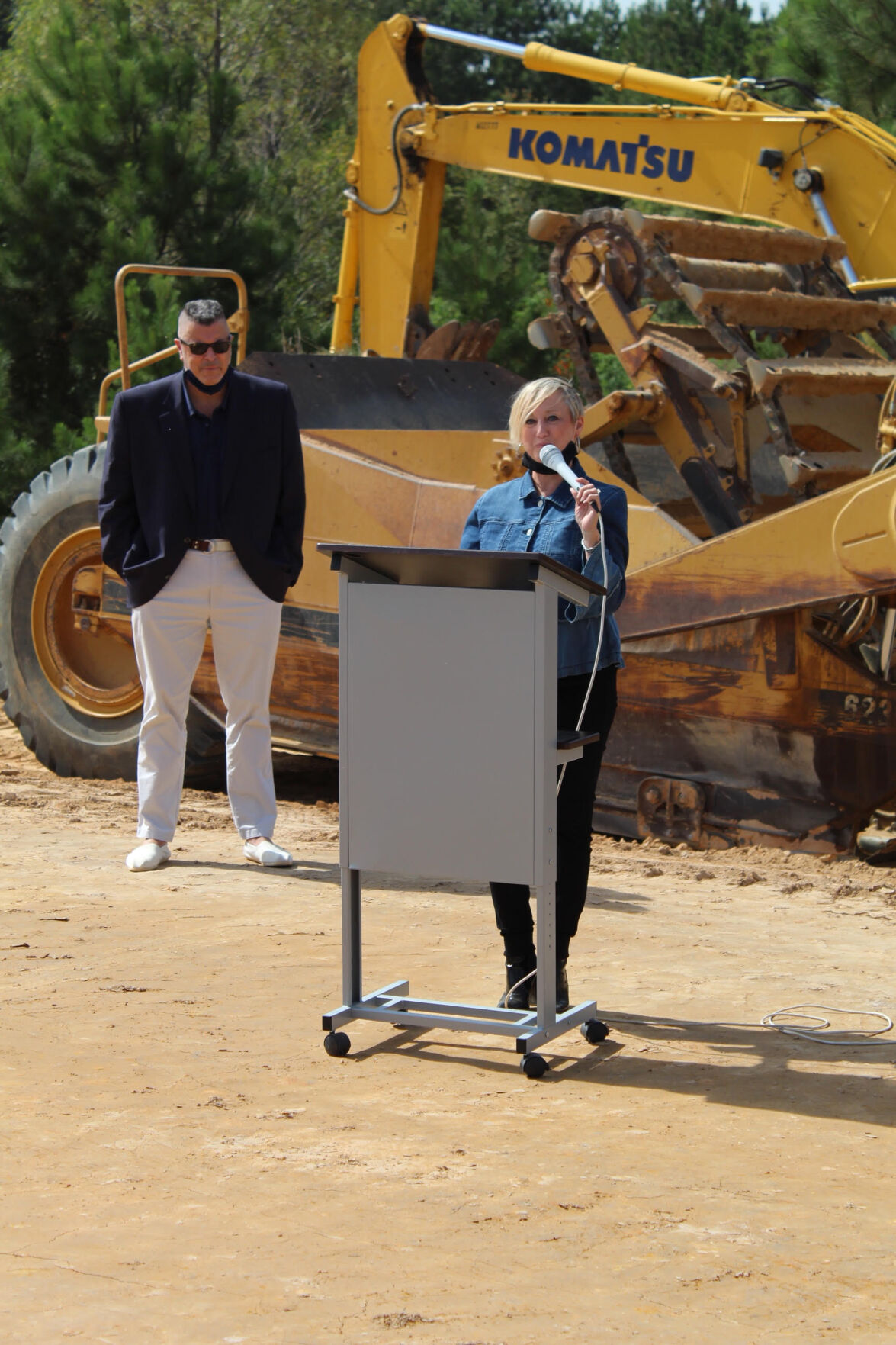 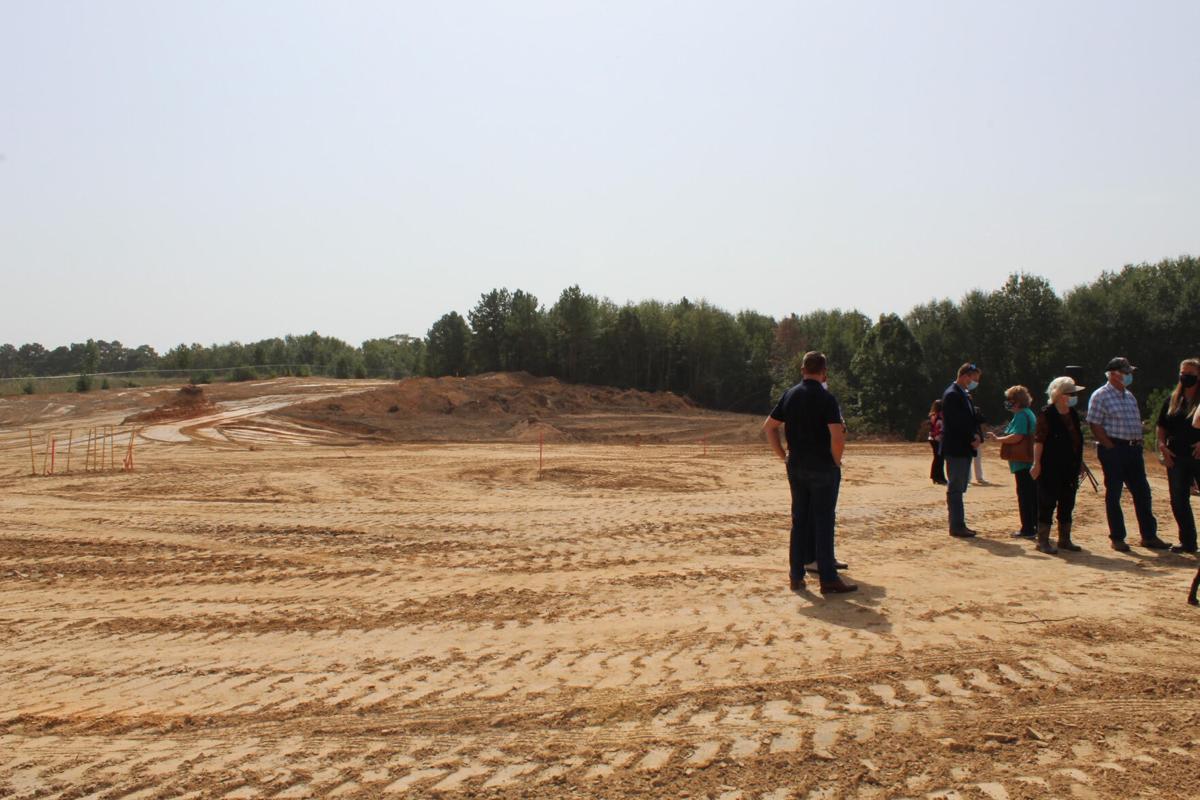 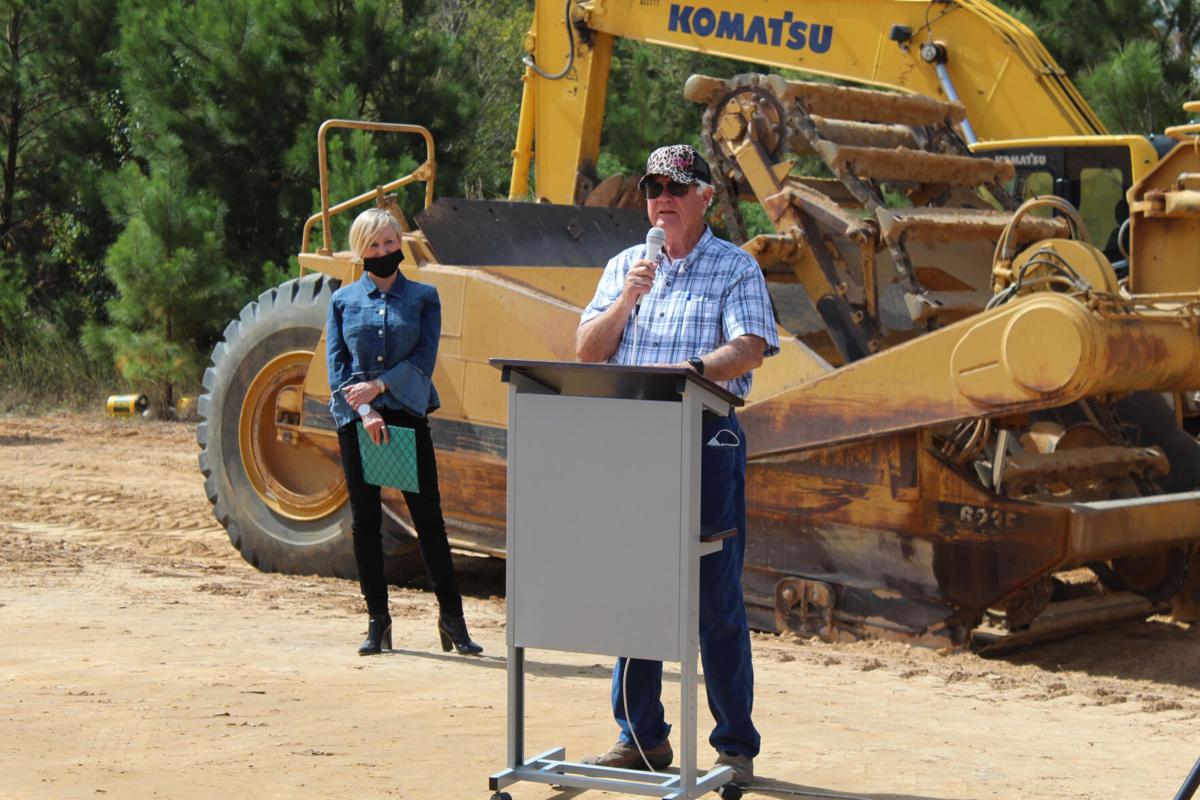 Jerry Cargill spoke to community members about the need for donations for the new adoption center project during Mondays event. 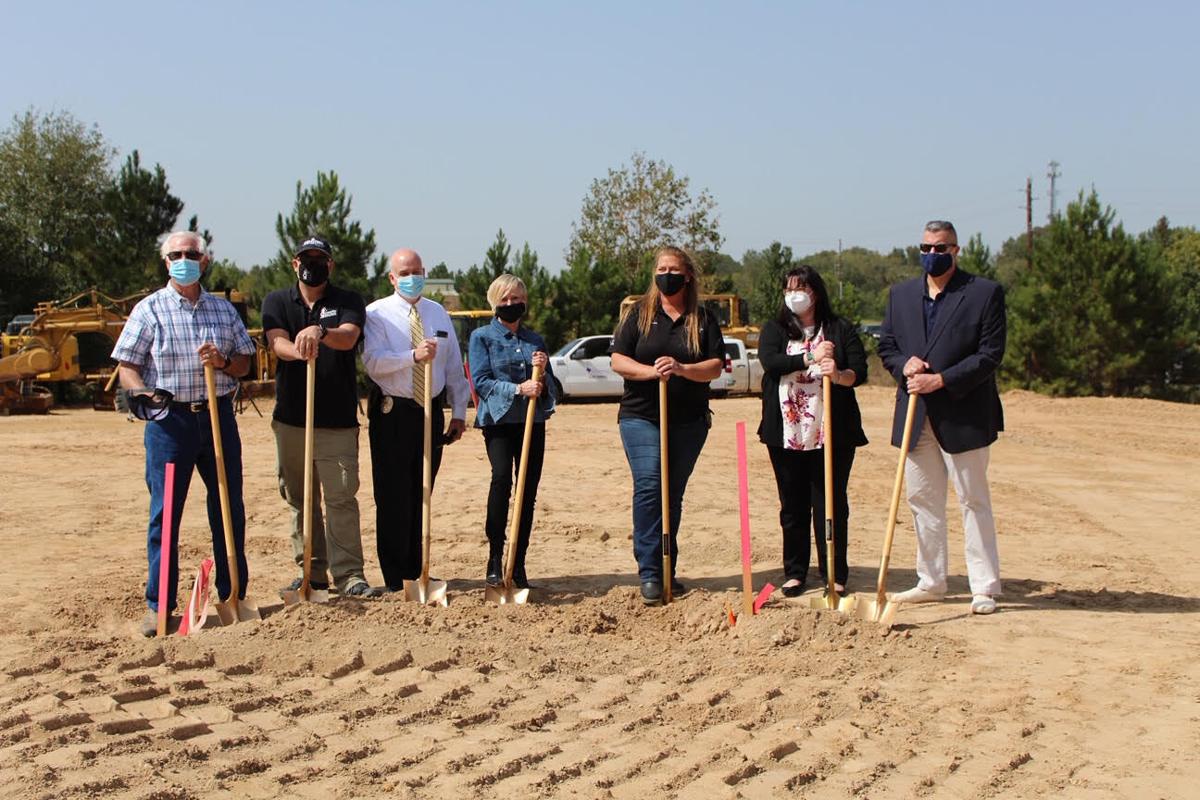 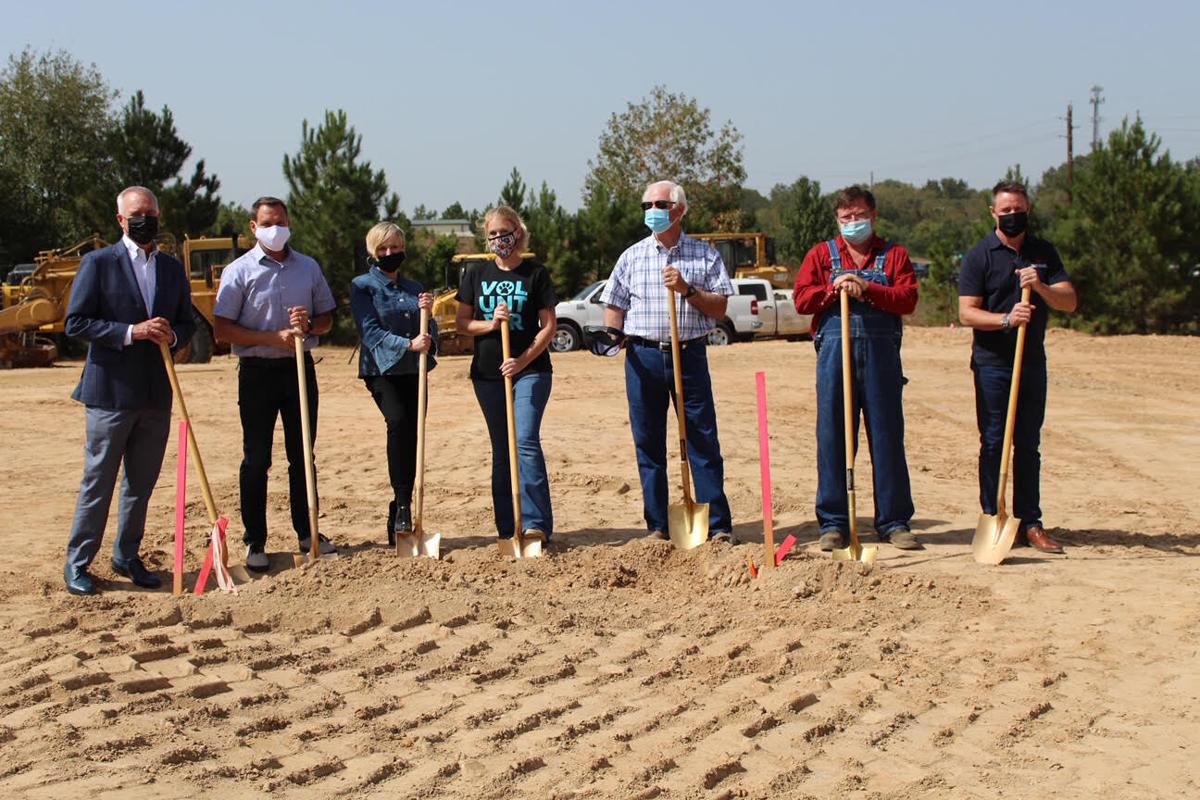 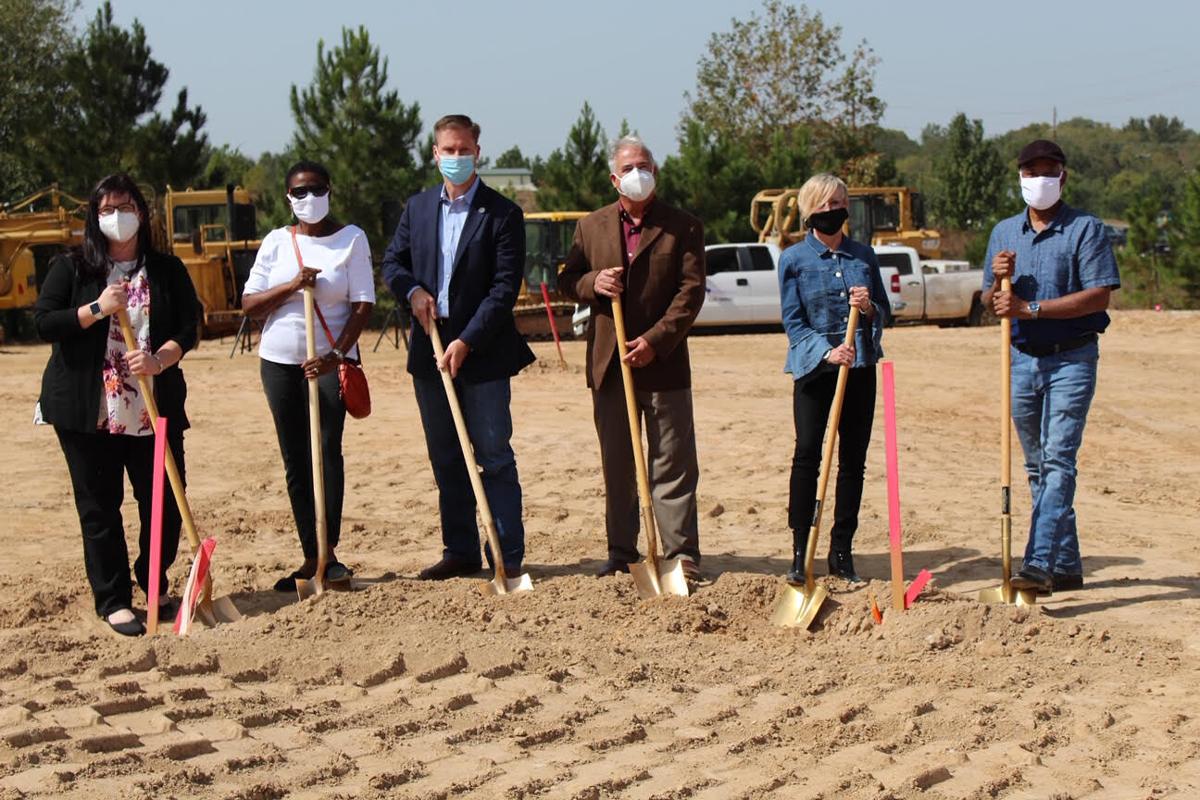 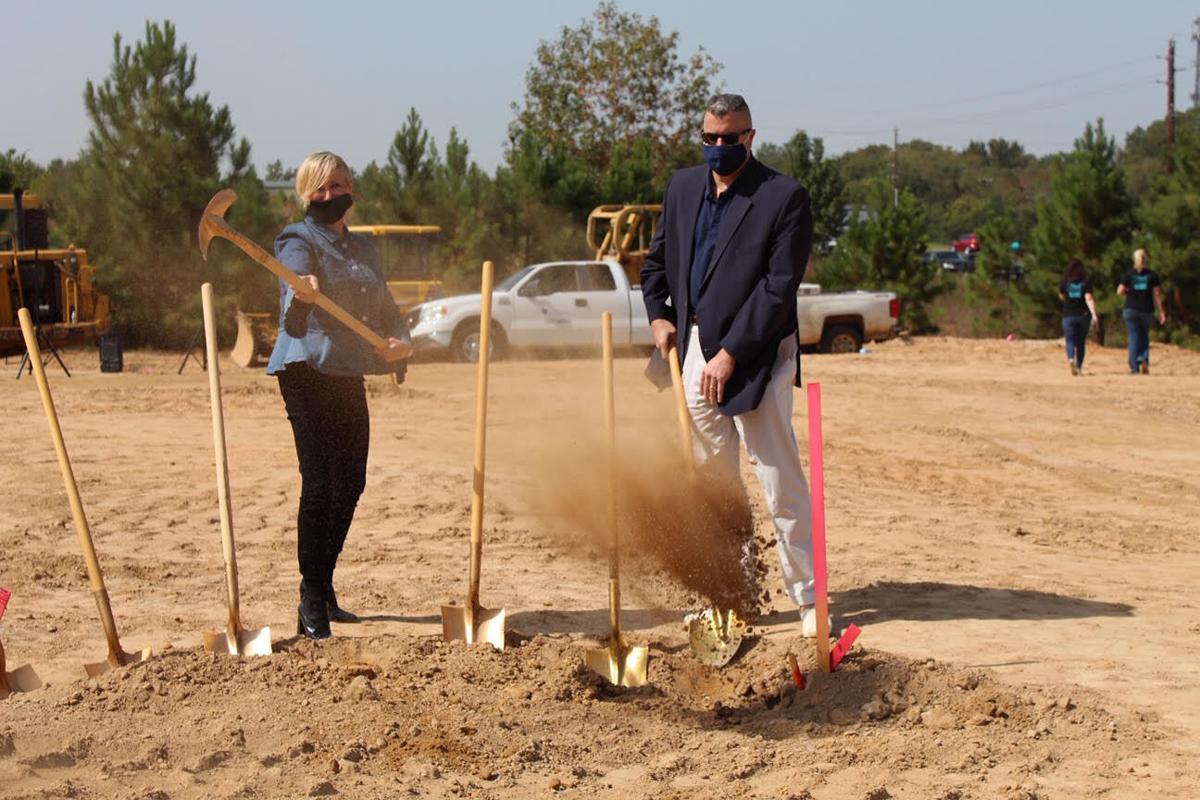 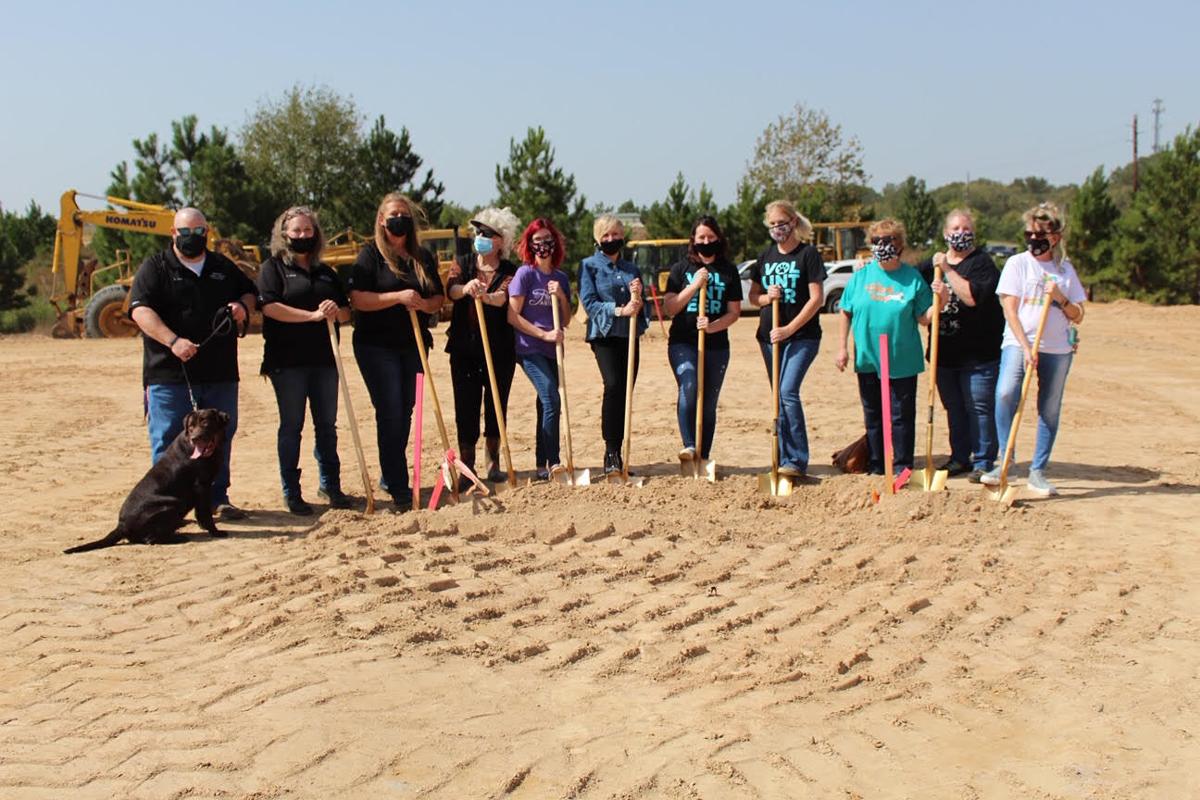 Friends of Marshall Animals Volunteers and Marshall Animal Control and Shelter staff pose with a potential tenant of the new center during Monday's grand opening ceremony. 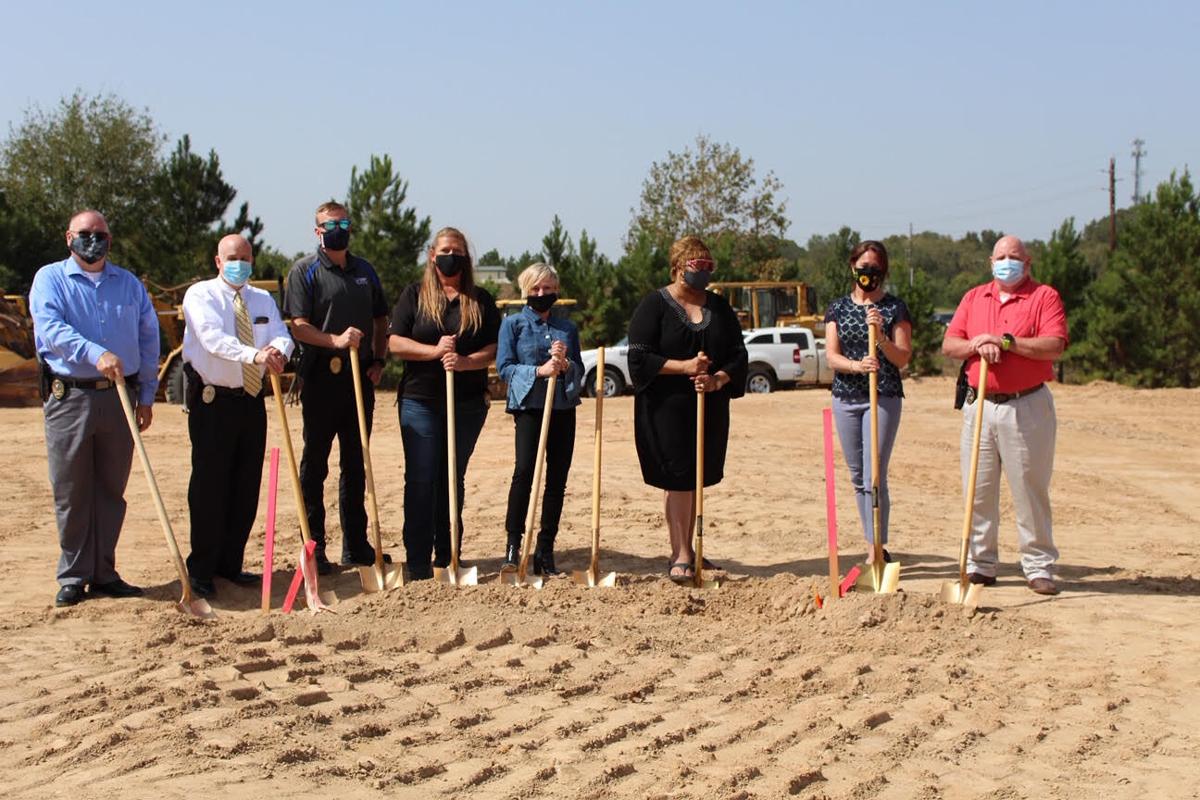 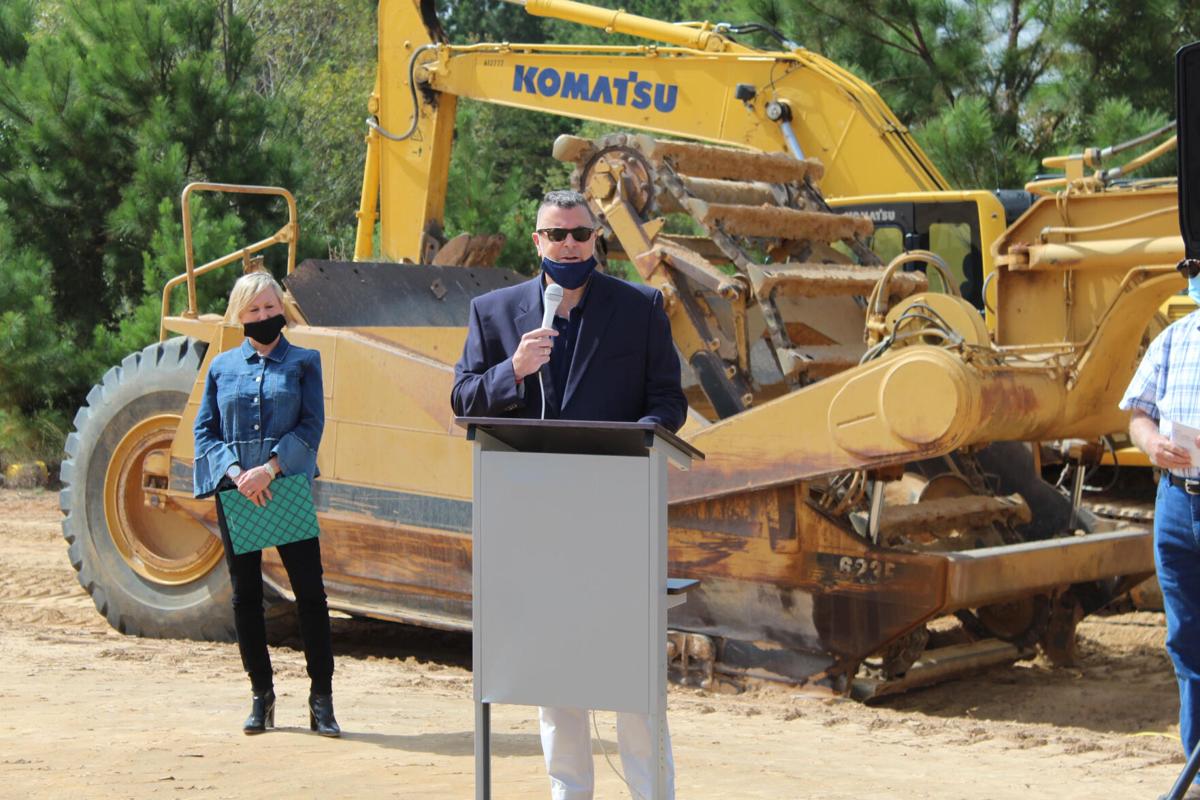 Jerry Cargill spoke to community members about the need for donations for the new adoption center project during Mondays event.

Friends of Marshall Animals Volunteers and Marshall Animal Control and Shelter staff pose with a potential tenant of the new center during Monday's grand opening ceremony.

After a few decades of work, the City of Marshall celebrated the official ground breaking ceremony for the new animal adoption center planned for its new location at 2502 E Travis St.

City and County Commissioners, past and present, attended the event, joined by city officials, members of the Friends of Marshall Animals, Police Chief Cliff Carruth, members of the Greater Marshall Area Chamber of Commerce and a number of other community members involved in the project.

“It is an awesome day in Marshall Texas,” said Mayor Terri Brown.

Kicking off the event City Manager Mark Rohr thanked a number of people for their dedicated work with the long time project, including Bud McCracken, a Marshall community member who donated his time and work to clear the ground in preparation of the new project.

“This is truly a group effort in every meaning of the word,” Rohr said.

Brown acknowledged the work of a number of past commissioners, who worked to get the project off of the ground for a number of years, especially the late Gail Beil.

“I know that she is smiling down on us, smiling to see all of her passion and her hard work fulfilled,” Brown said.

Rohr stated that starting Monday, Berry and Clay Construction will have 228 days to complete the project, with opening scheduled for late May 2021.

“The only way this project was possible was due to the public and private partnerships we have made in this city,” Rohr said. “This could not have happened if even one of these people decided not to help.”

Jerry Cargill also spoke during the event about the need for community support and donations as the project continues to move forward.

Cargill said that as of now the city needs an additional $450,000 in private donations to complete the project, and that they will begin a donation drive immediately after the event.

“Ever since I have been back here I am just amazed at the generosity of the people in this community,” Cargill said.

To help kick off donations the Friends of Marshall Animals are currently hosting a donation match event, where any money donated to the project through the group will be matched by an anonymous donor.