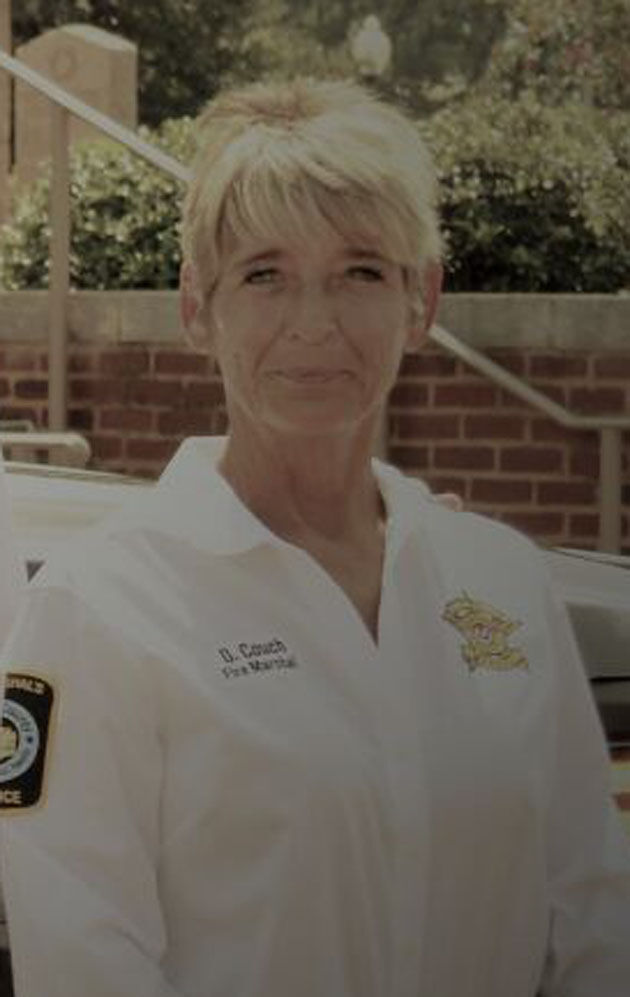 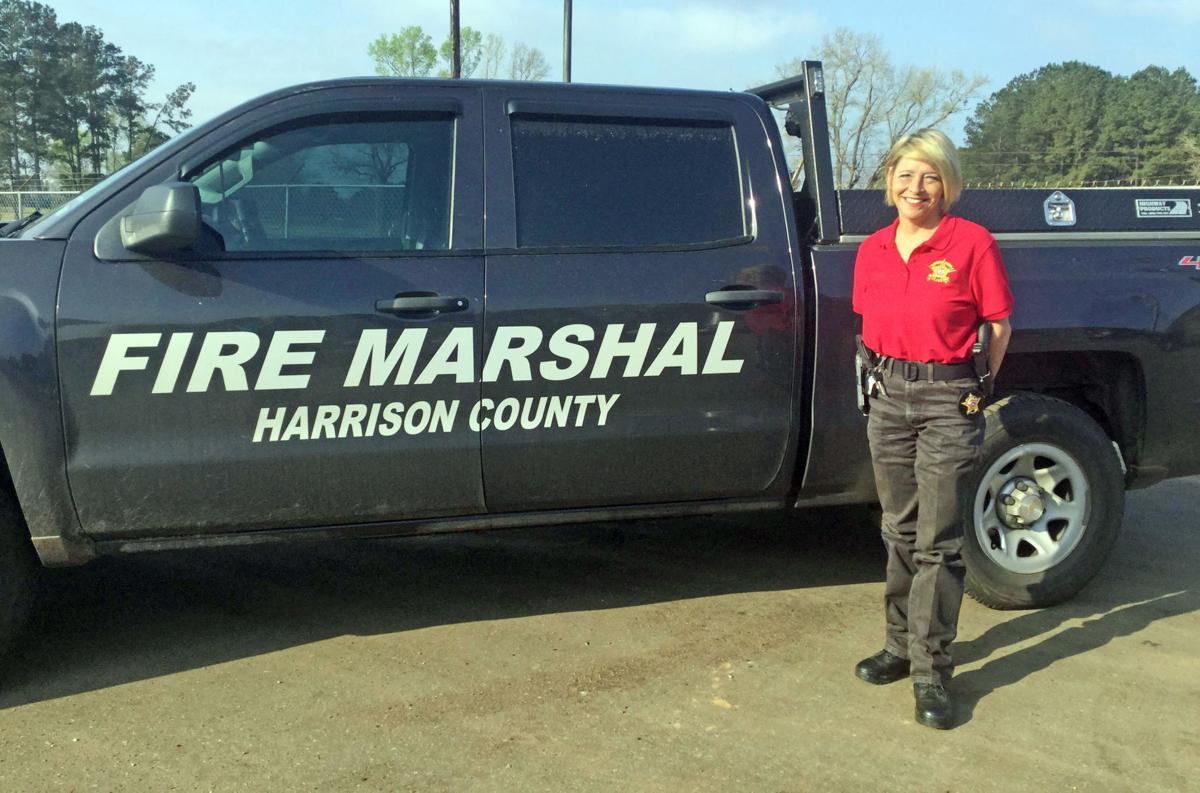 Duana “DJ” Couch has officially been selected as the county’s new fire marshal, making her the first woman in the county’s history to hold that position.

Couch, who was serving in an interim role, was named fire marshal on Thursday, following a two-day special-called meeting of the Harrison County Commissioners Court in which four candidates were interviewed for the role.

“We had over eight candidates and we narrowed it down to four,” said County Judge Chad Sims.

Three of the candidates were interviewed, on Wednesday. The final candidate was interviewed on Thursday.

“We came out of the interview process and voted to appoint Ms. Couch as our permanent fire marshal,” said Sims.

“It’s an honor to serve Harrison County citizens, to serve and protect and do what I can to help better this county and educate on safety,” the new fire marshal said.

Couch had been serving in an interim role since February due to the Jan. 31 retirement of longtime fire marshal, Thomas Mock, who had served in the position since 2009.

Couch had served under Mock as the assistant fire chief and environmental investigator since January 2017. She had transferred from the Harrison County Sheriff’s office where she also made history as the county’s first female to receive lieutenant ranking.

She now looks forward to continuing to serve the citizens in her new role as fire marshal.

“I’m here to help, to serve and protect,” said Couch.

According to the job description of the county’s fire marshal, the general purpose of the role is to provide expertise, develop, organize, direct and/or implement programs regarding fire prevention, protection, suppression and investigation in the unincorporated areas of the county.

Primary duties and responsibilities include supervising the fire marshal’s office and assisting with the periodic training of the volunteer firefighters; coordinating the county fire and emergency management services assuring compliance with all NIMS rules and regulations; investigating fires within the county and assisting unincorporated areas; inspecting all county buildings and commercial establishments within the county for fire code safety; and preparing arson cases for prosecution and conducts training for fire prevention.

Judge Sims noted that state law allows the fire marshal appointment for up to two years.

“We appointed her up to one year,” he said. “It’ll be up for reconsideration in one year.”