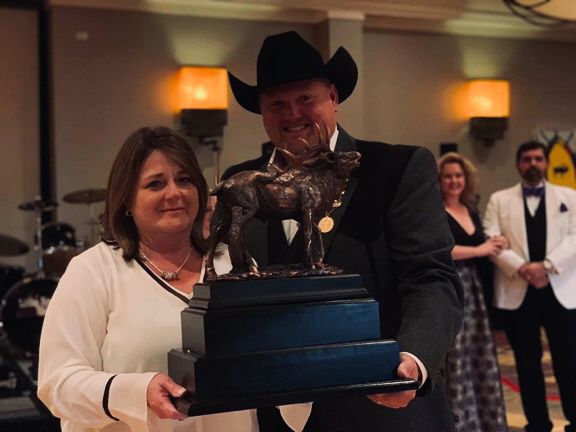 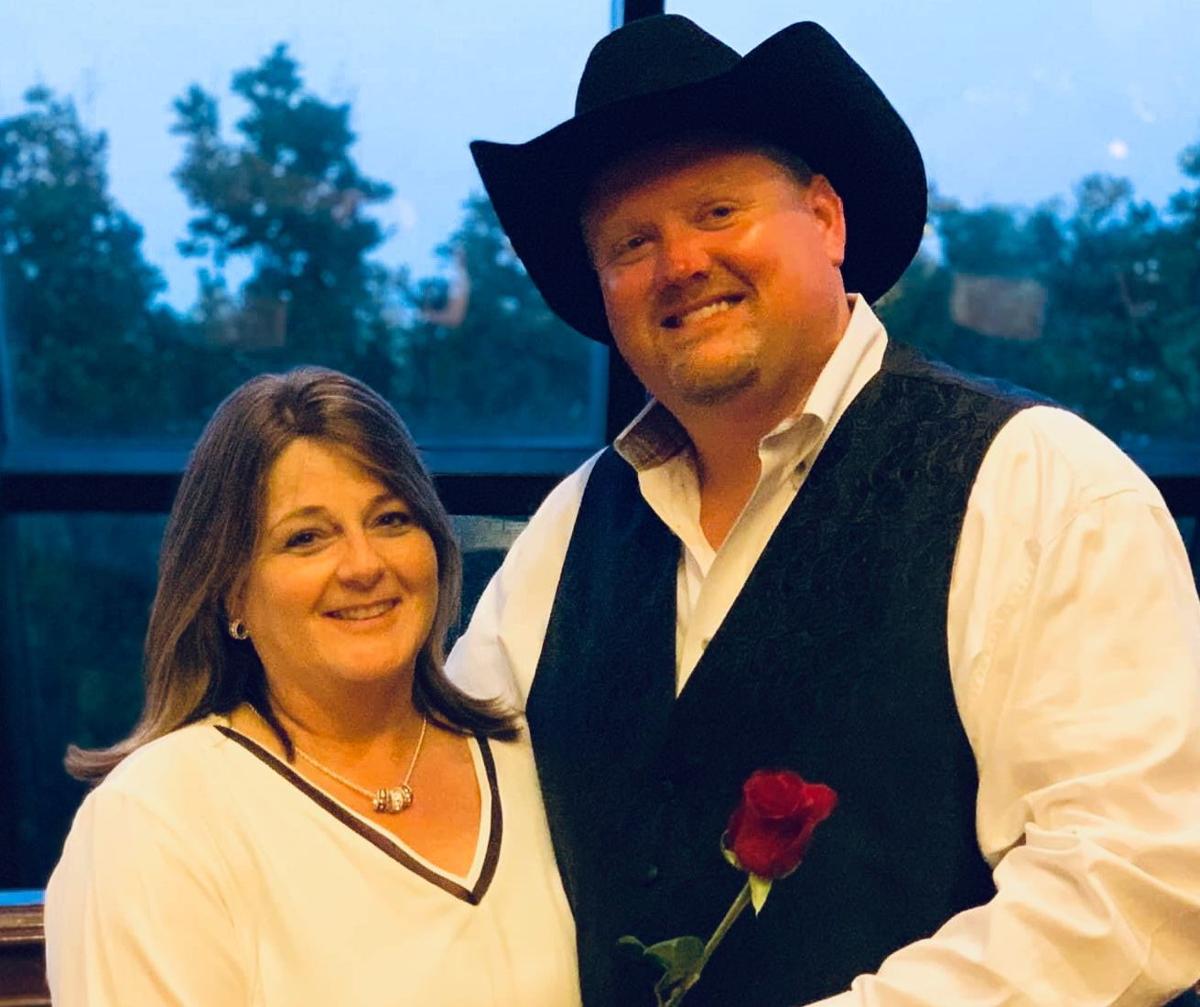 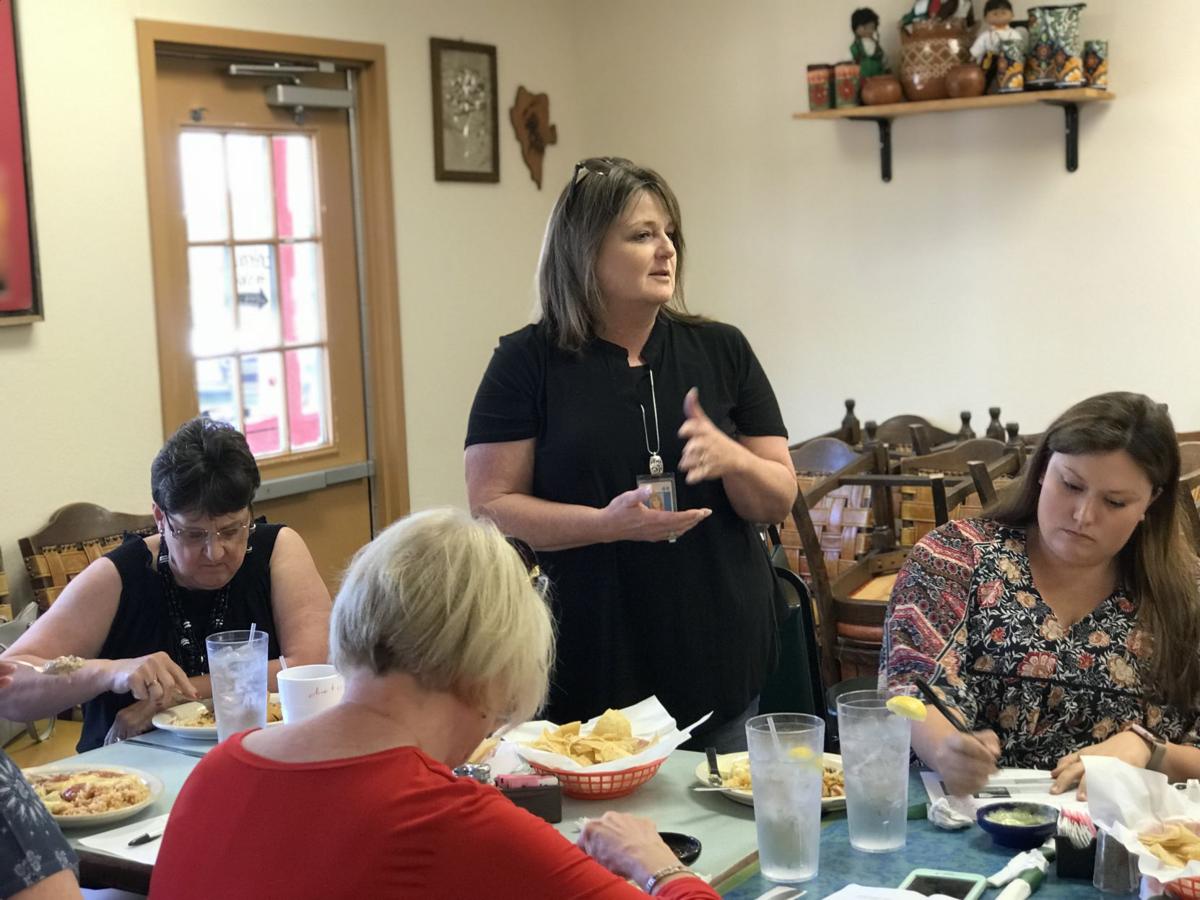 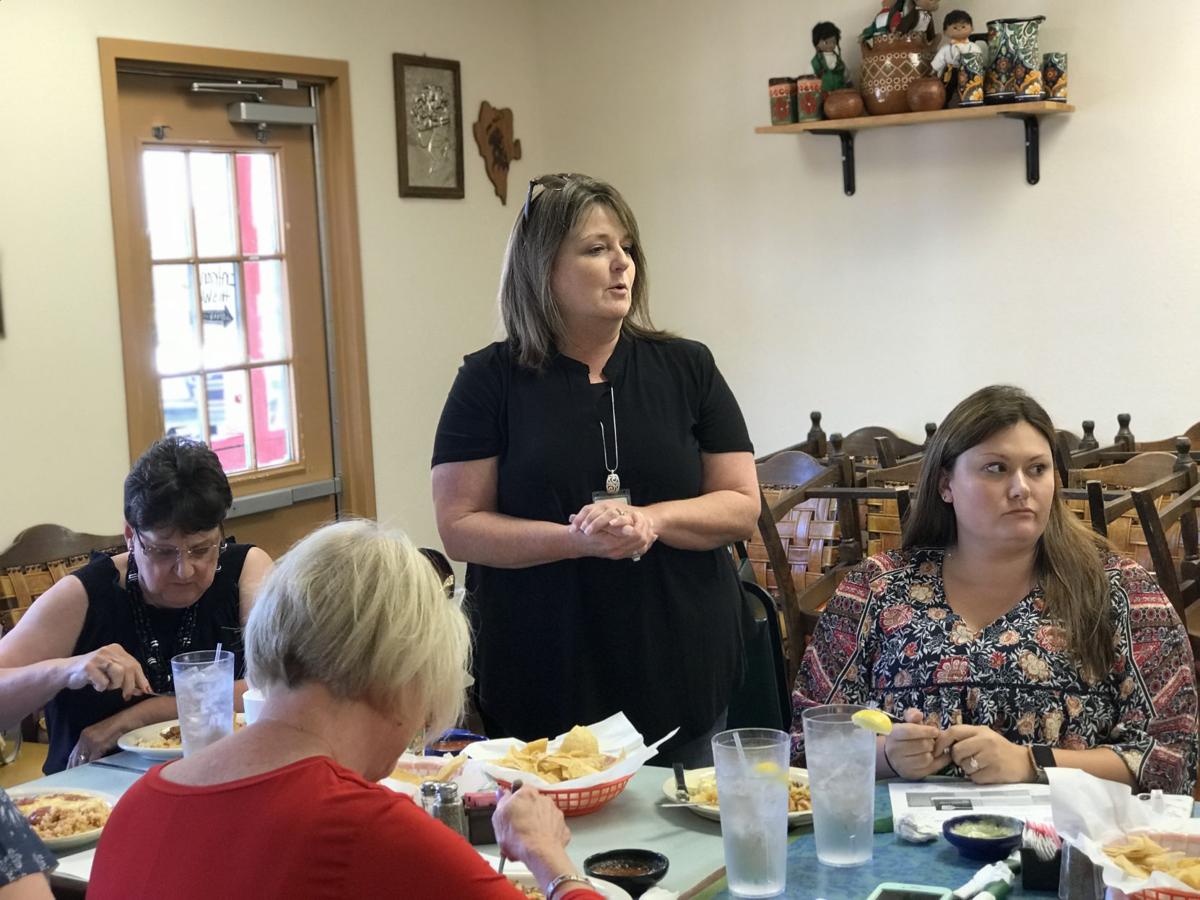 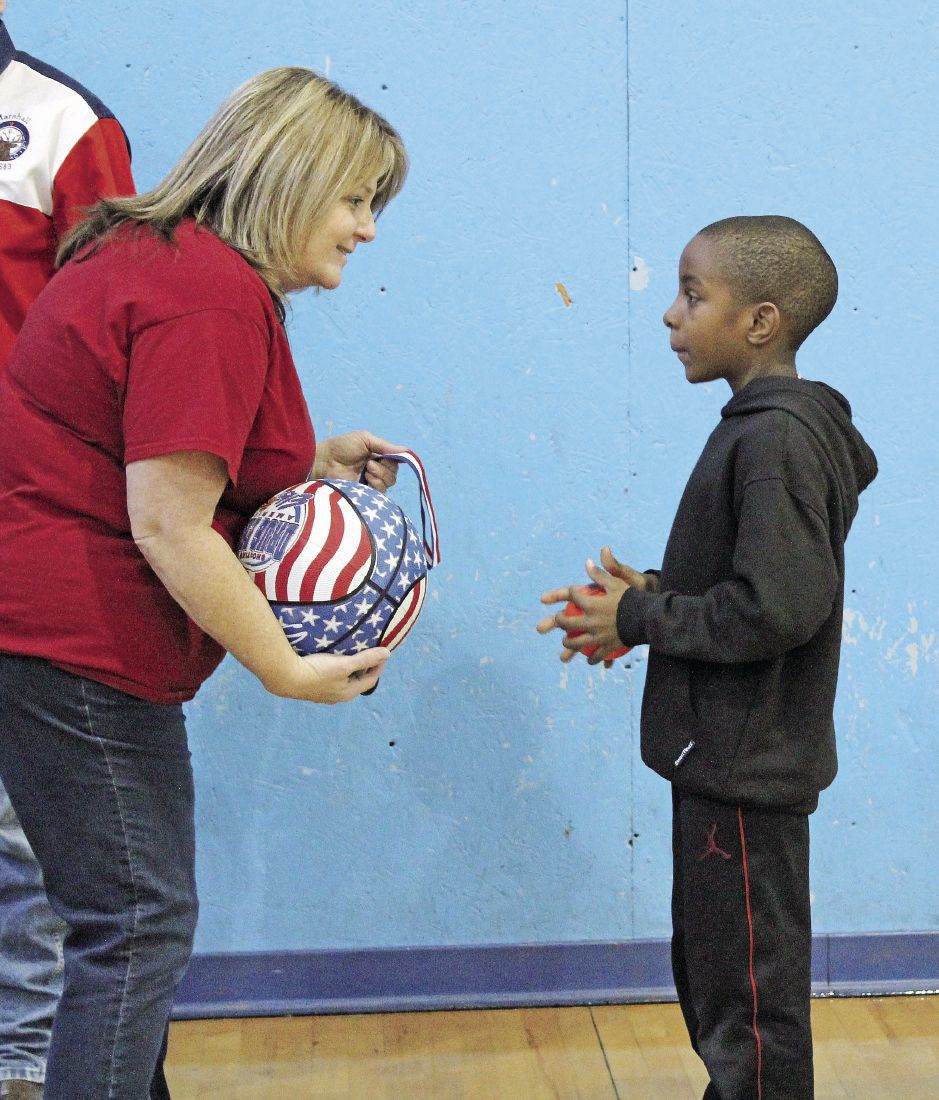 A Marshall Elks Lodge member has received statewide recognition for her service after being named the Elk of the Year for the state of Texas.

Renea Oswalt, who currently serves as vice president for the Northeast Texas District of Texas Elks, was recently named Texas’ Elk of the Year in recognition for her dedicated service to her community and the organization.

Oswalt was selected for the recognition out of more than 13,000 other Elks members across the state of Texas. Nationally, the Elks Lodge has more than 800,000 members.

The Elks is a community service organization that focuses on helping and assisting youth and U.S. military veterans. In Texas, the Elks hosts an annual summer camp in Ottine for special needs youth at no cost to the participants’ families, Oswalt said.

Oswalt’s husband, John Oswalt, is also very involved in the Elks and served as the Texas Elks State President from 2017-18. Renea Oswalt has been an Elks member for a decade and has served as an Elks volunteer and supporter for more than 17 years. She also has a father, two brothers and two children who are Elks members.

“This is a family affair for us,” she said on Wednesday. “We love the Elks organization, what it stands for and are blessed to be able to work with so many other Elks who are committed to changing lives and giving back to our local communities.”

Each year, the Marshall Elks Lodge partners with eight East Texas area high schools to recognize their students of the year and award scholarships.

Each month on the third Saturday, the Marshall Elks Lodge hosts a veterans and first responders breakfast to serve the local community. The Lodge also hosts an annual Hoop Shoot event for children ages 8 through 11.

The Marshall Elks Lodge has contributed more than $2 million to the Marshall and Harrison County community since the Lodge was chartered in 1901, Oswalt said.