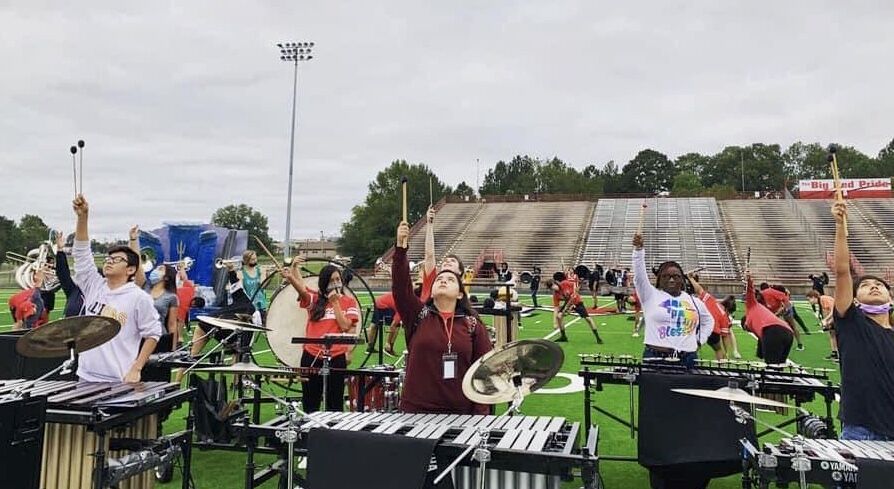 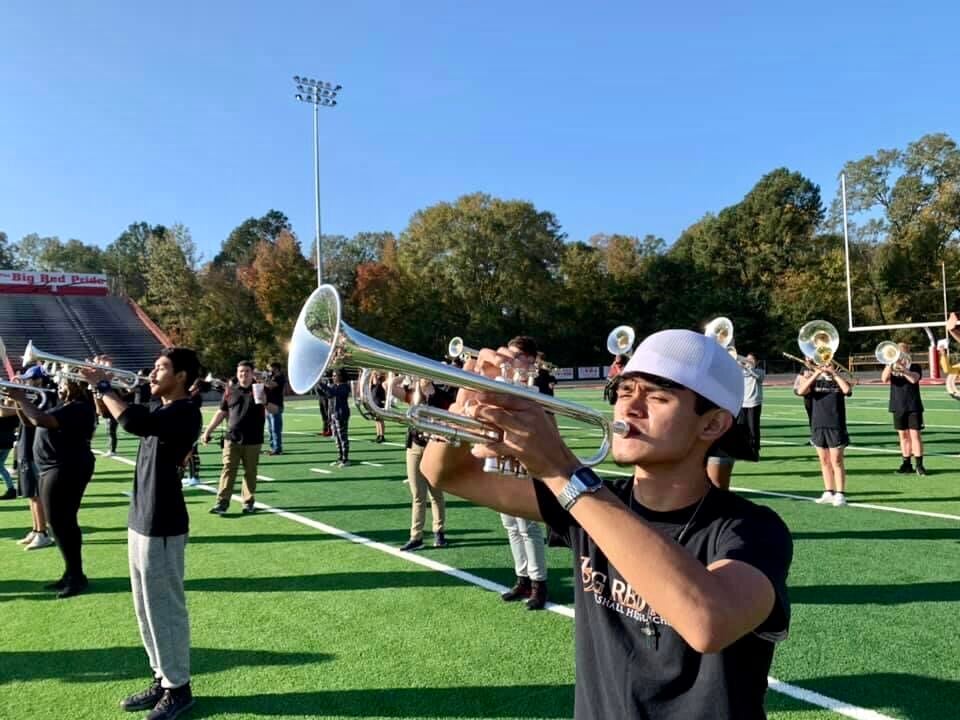 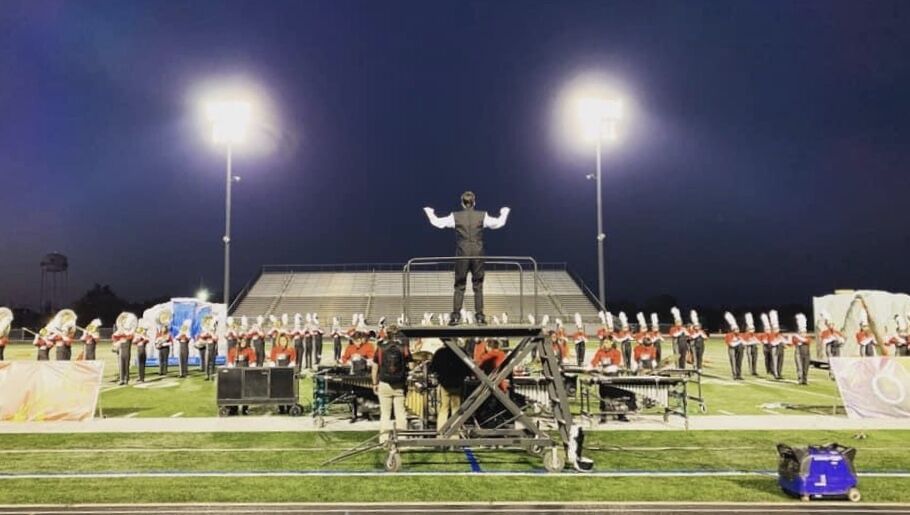 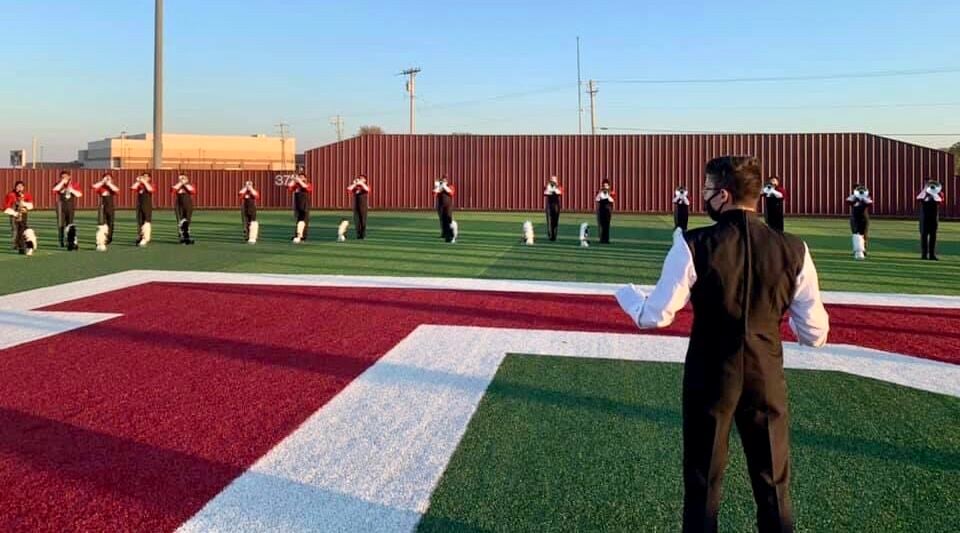 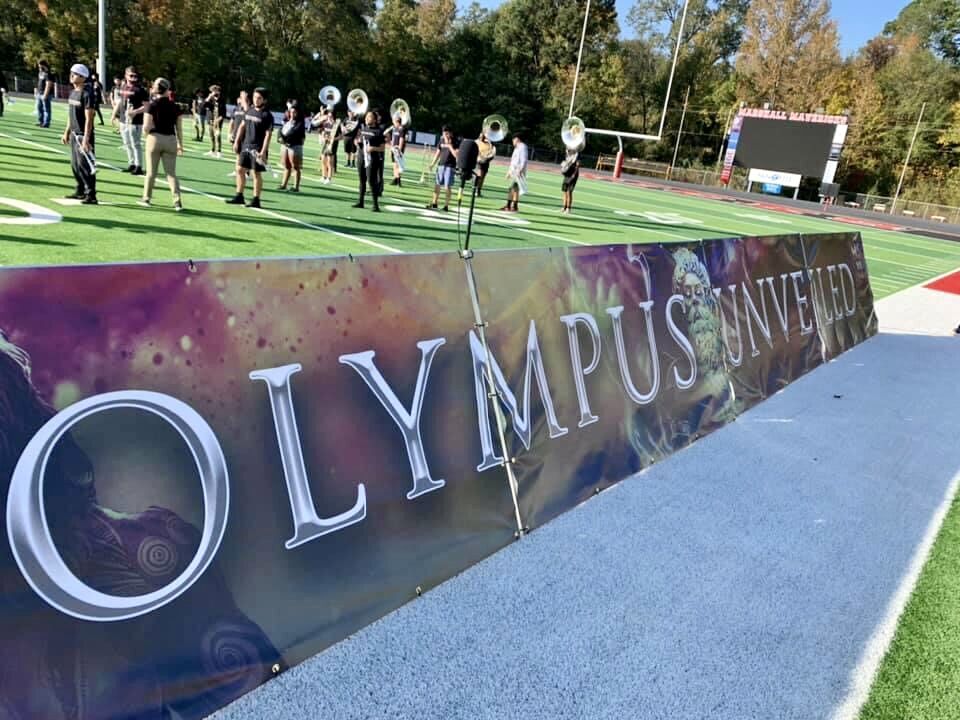 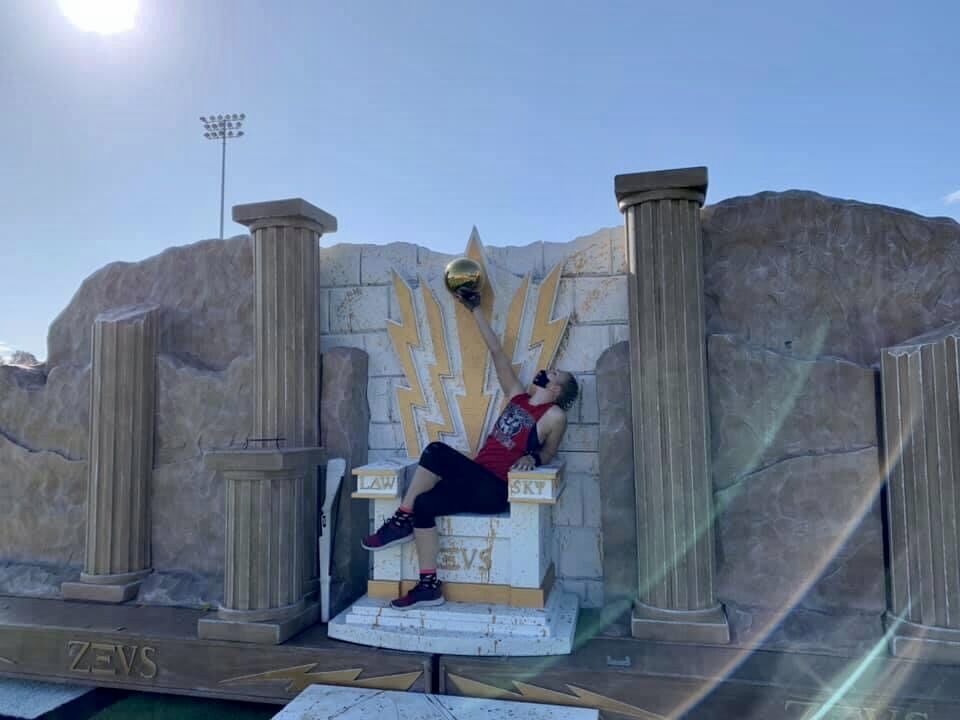 This year, only three area high school bands participated in the 2020 UIL Marching Contest season due to absences caused by the ongoing COVID-19 pandemic.

Harleton High School is a 2A band and scored an overall second division rating. The judges gave the Wildcat band a 1, 2, and 2. The Wildcat band will not advance to the area competition on Saturday.

Both Marshall and Hallsville High School bands scored first division ratings at their contests but due to the even number year, neither will advance to the area competition on Dec. 12.

Morgan said her band had an extremely strong and well played performance and she is proud of their hard work during a trying year.