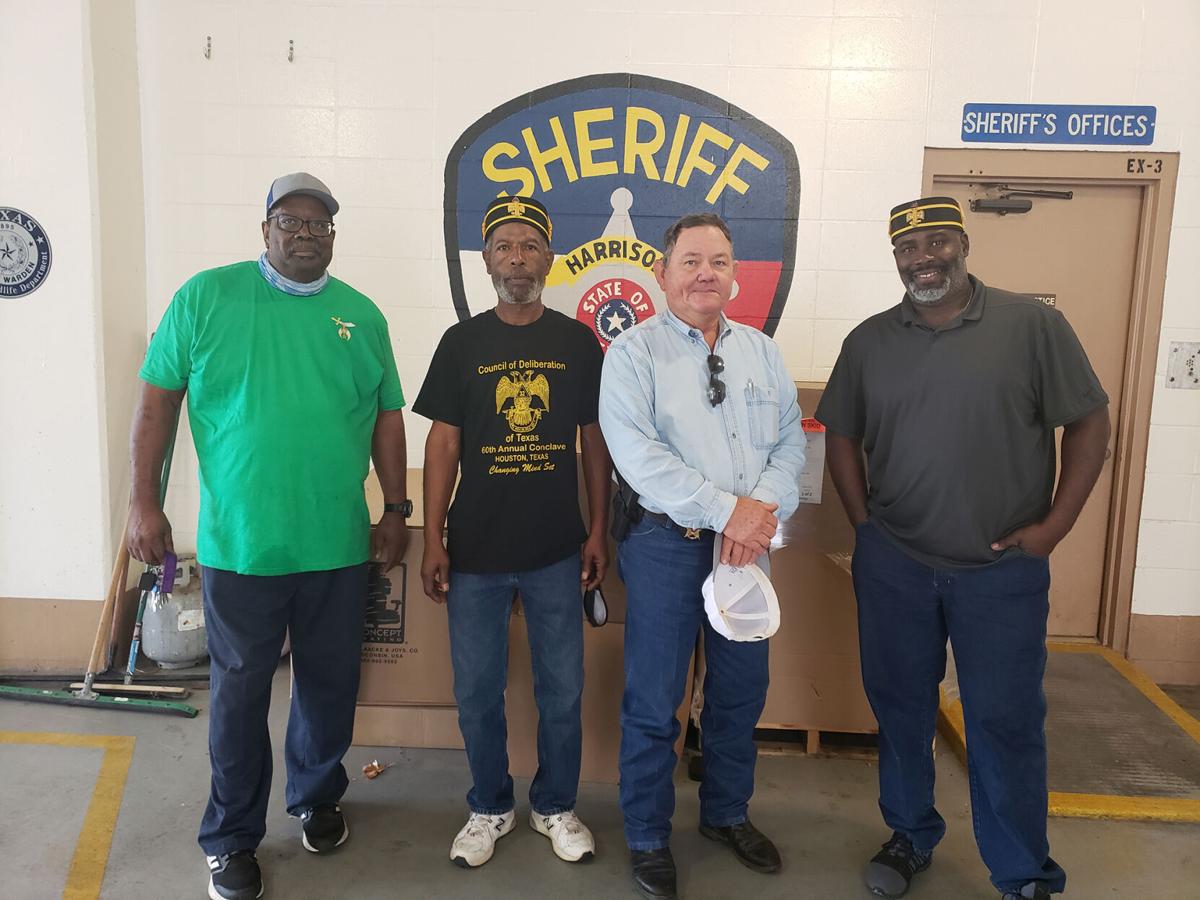 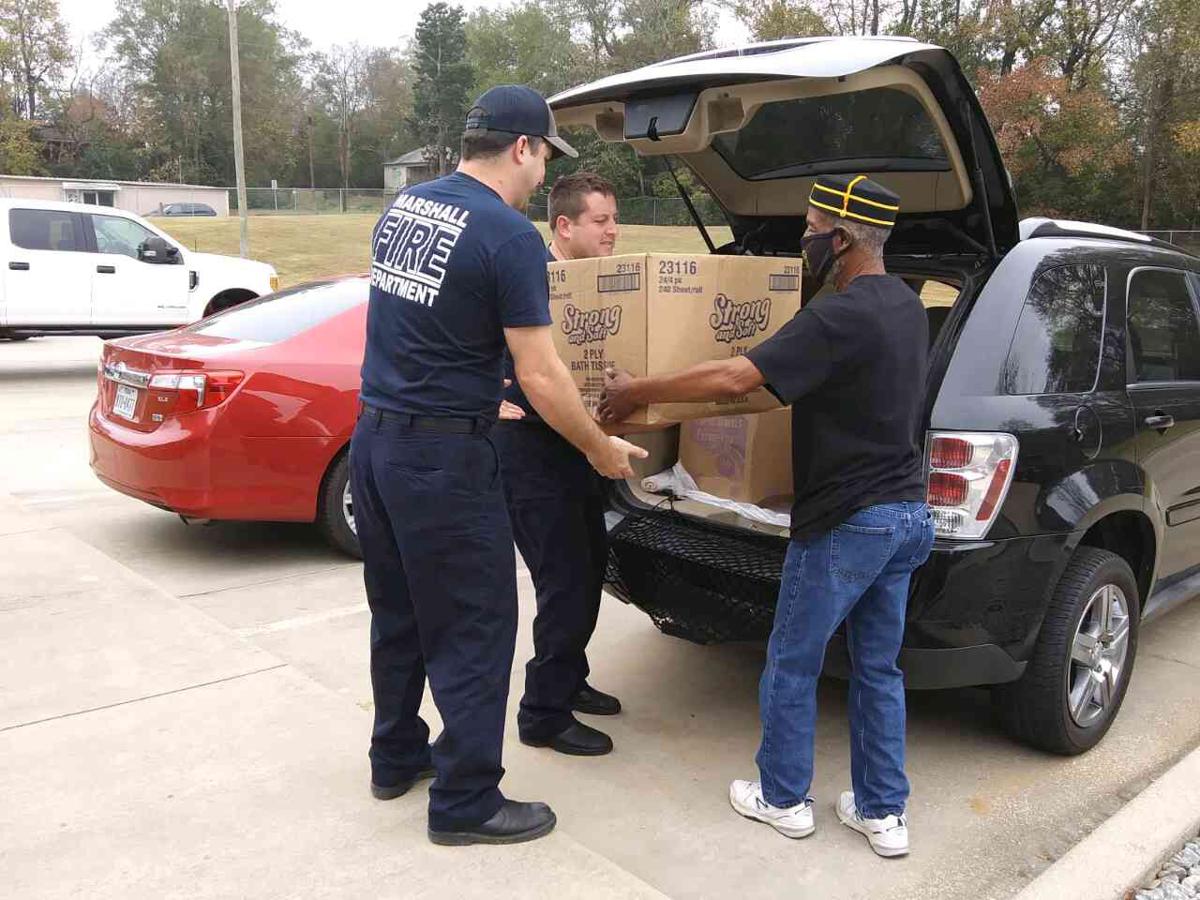 Meals are delivered to the Marshall Fire Department. 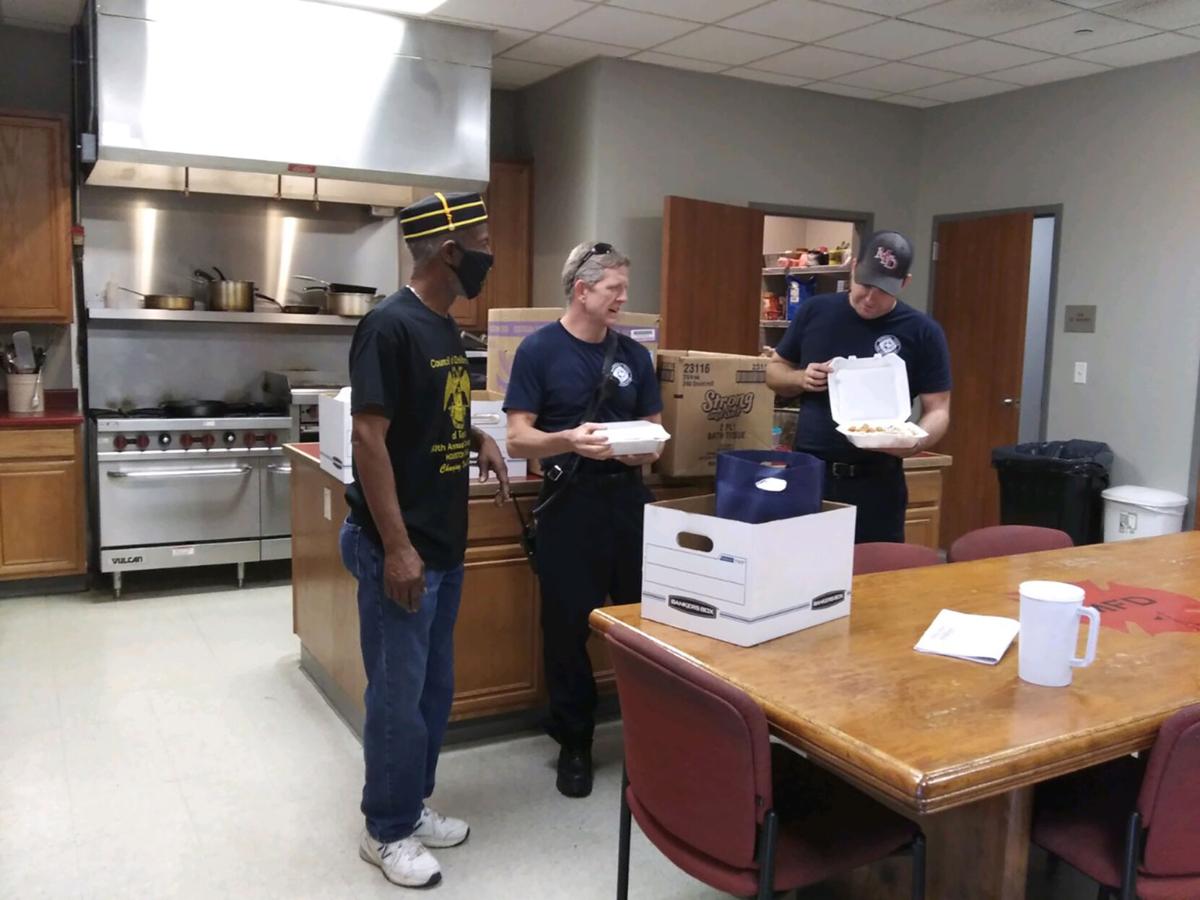 Marshall first responders get ready to eat meals delivered by Consistory No. 1. 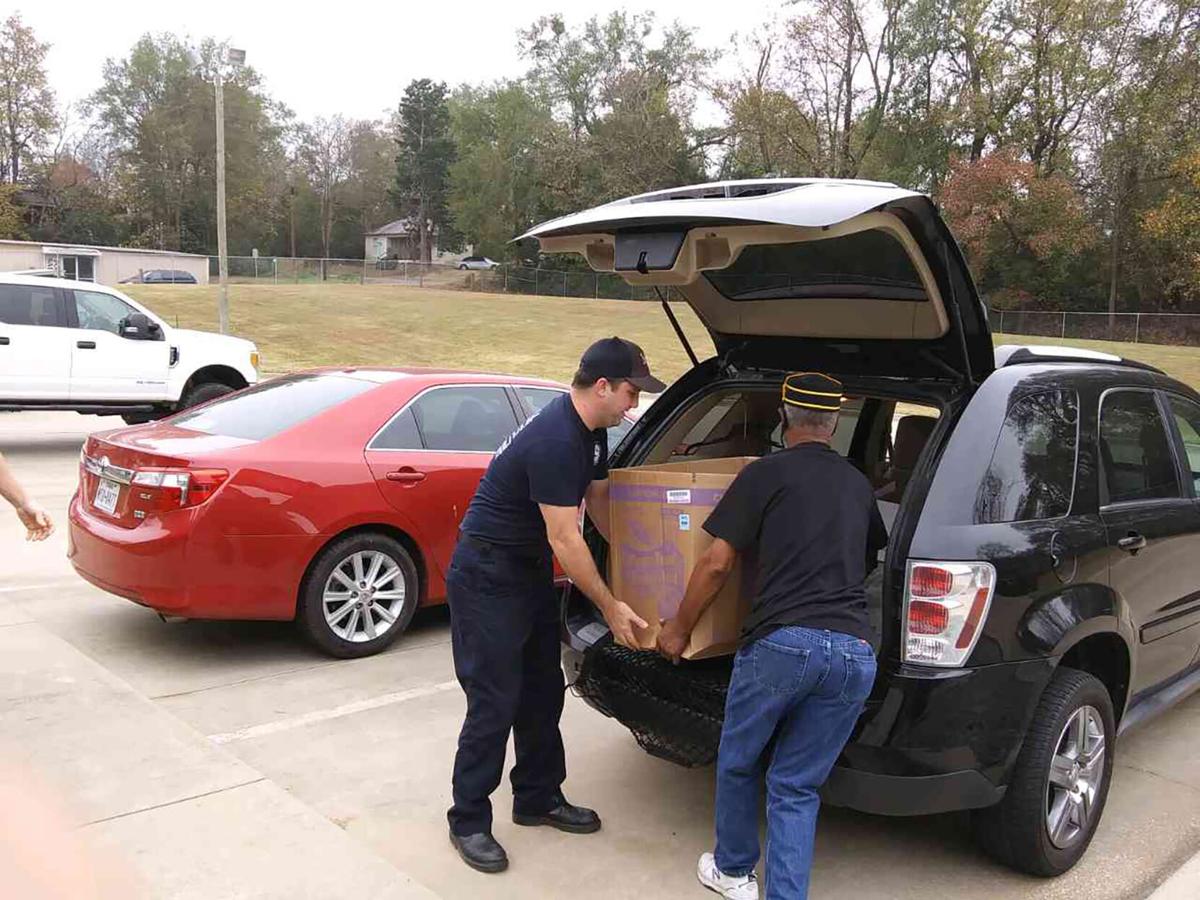 Members of the Consistory No. 1 help deliver food to Marshalll first responders.

Meals are delivered to the Marshall Fire Department.

Marshall first responders get ready to eat meals delivered by Consistory No. 1.

Members of the Consistory No. 1 help deliver food to Marshalll first responders.

Each year the Consistory No. 1, an affiliated organization of the Masonic Order in Marshall has been cooking and preparing enough food to give away over 200 hot meals throughout the community.

Over six years ago, the project called “Feed the Hunger” was established in the Consistory by their Past Commander Gilbert Douglas who saw a vision of serving in the city.

Members of the community were able to come by on Grafton Street to the St. James Lodge and receive dinners for their families, as well as dinners being delivered by their members to senior citizens.

With the pandemic putting a damper on the project Douglas did not want to see it not continue this year so some of the members came up with an idea of feeding their first responders. The group made phone calls to various places and they accepted the offer. Dinners was delivered last week.

“It filled our hearts with joy and excitement to be able to show them we love them and are grateful for the work they do in our city,” organizers said.