The double snow storms of 2021 are noted in snow on an East Texas car window on Monday.

The historic building of Karnack ISD Elementary School is blanketed in snow on Monday as a second winter storm is set to hit the area. 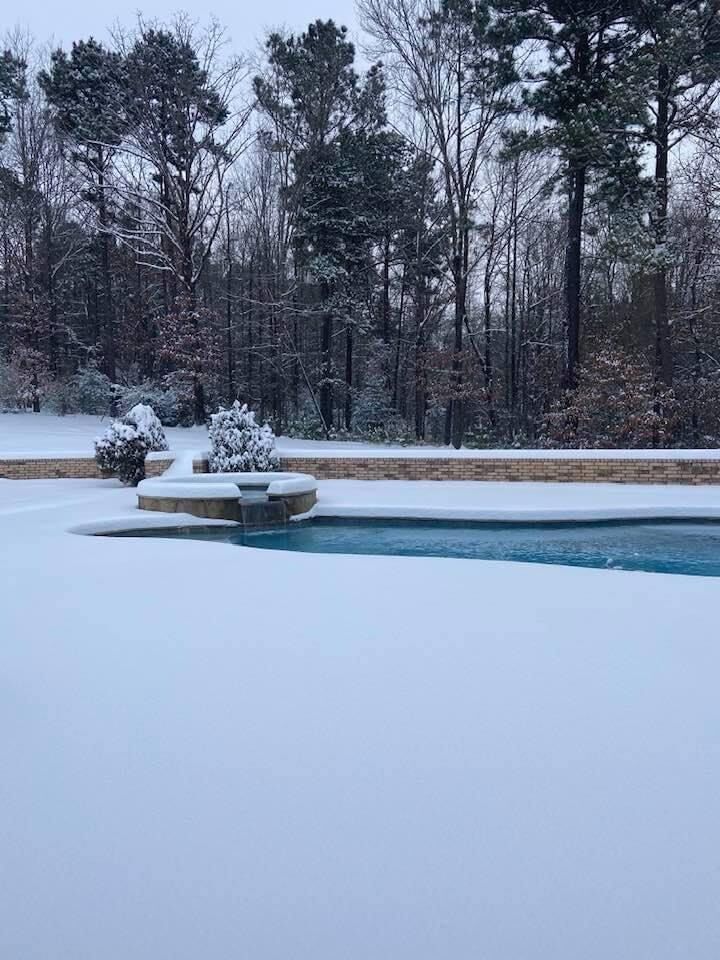 The snow covered backyard of a News Messenger reader is seen on Monday as a second winter storm prepares to hit the area. 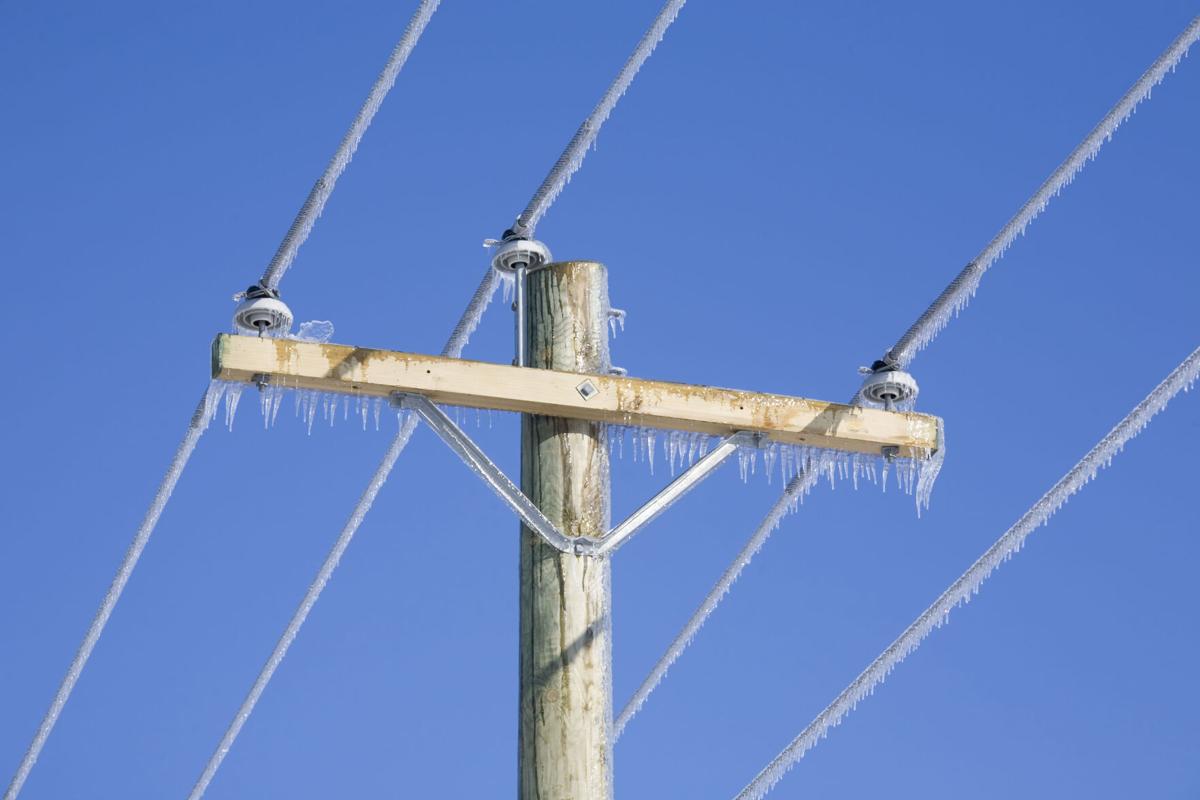 The double snow storms of 2021 are noted in snow on an East Texas car window on Monday.

The historic building of Karnack ISD Elementary School is blanketed in snow on Monday as a second winter storm is set to hit the area.

The snow covered backyard of a News Messenger reader is seen on Monday as a second winter storm prepares to hit the area.

The winter storm that left East Texas blanketed in snow this weekend has a sequel coming to an area near you late Tuesday, National Weather Service in Shreveport Senior Meteorologist Chris Nuttall said Monday.

Freezing temperatures and low wind chills remain a concern for all of East Texas as a second winter storm is set to roll in late Tuesday, Nuttall said.

With temperatures in the single digits in most East Texas cities early Tuesday, road conditions in the area are not set to see a marked improvement before the next winter storm hits.

"Temperatures and road conditions are not expected to improve until this weekend because of the expected second winter storm, Nuttall said.

The second major snow and ice storm will begin hitting the region late Tuesday night, Nuttall said. Areas south of I-30 will see mostly sleet and freezing rain for the first part of the storm around 3 a.m. Wednesday through Wednesday night, when it will transition to snow.

"There's not really going to be any change until we get all through the day Wednesday," Nuttall said.

Nuttall said by noon Thursday, the precipitation should be all snow and the storm should end by mid-afternoon Thursday.

The Longview and Tyler areas are expected to get 2-3 inches of snow and sleet in the second storm and between 0.17 and 0.27 inches of freezing rain/ice. Southeast of a line from Tyler to El Dorado, Arkansas, Nuttall said there are expectations of more than a quarter inch of ice or possibly more than half an inch of ice.

By the weekend, "we should rebound and warm back up, so hopefully we'll start to get some melting and clearing of the roads," he said.

While roads are not closed, Sandifer said all roads are impacted and drivers are "strongly encouraged to stay home."

He said crews are working around the clock to clear higher volume roadways, including I-20, I-30, U.S. 59 and reported "trouble spots."

Sandifer said if drivers become stranded on a roadway to stay inside their vehicle and call 911.

Electric companies across the state on Monday were planning timed power outages to conserve energy but East Texas had not had any reported outages as of late Monday.

AEP/SWEPCO did not report any East Texas outages late Monday but did report about 300,000 customers across the state, mostly in the Corpus Christi area, without power on Monday.

Customers are encouraged to turn down thermostat temperatures 2 or 3 degrees during the peak hours of noon to 8 p.m. and to turn off all lights and unplug electric devices not in use to reduce power loads on the electric grid.

CenterPoint Energy on Monday asked customers to preserve natural gas by turning down their thermostats to 60 or 65 degrees through Thursday. The company also encouraged customers to lower the temperature on their hot water heaters and limit their use of hot water.

Electric and gas customers are encouraged to open blinds and shades to take advantage of the sun’s natural heat during the day and close shades and blinds at night to reduce heat loss through windows.