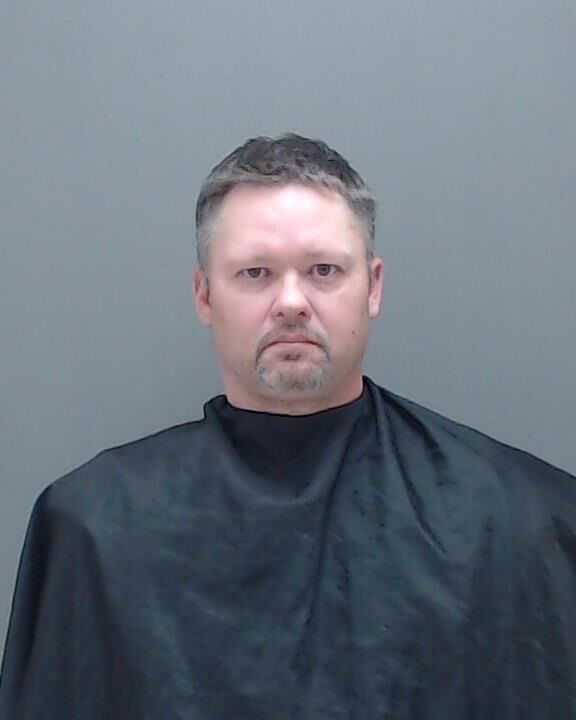 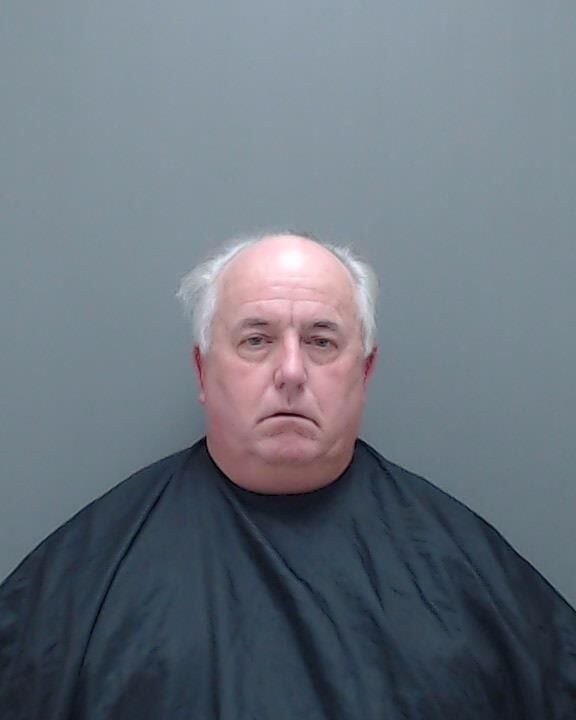 A Harrison County grand jury indicted three local men for unrelated sex crimes against children. One of them, Kenneth Jack Bellomy Jr., was indicted on 30 counts of possession with intent to promote child pornography.

Bellomy, 43, of Diana, was first indicted with only one count of the offense in February. The jury added the additional 30 counts last week.

In count number one of the latest indictments, on Aug. 1, 2020, Bellomy allegedly intentionally and knowingly possessed with intent to promote visual material that visually depicted, and that he knew visually depicted, a child who was younger than age 18 at the time, engaging in sexual conduct, which was actual intercourse.

Count numbers two through 30 of the latest indictment charges him with the same offense on the same date, but states the pornography he reportedly possessed showed a child engaging in sexual conduct, specifically lewd exhibition of the genitals.

According to Department of Public Safety spokesperson, Sgt. Sara Warren, DPS arrested Bellomy on Dec. 3, 2020, after serving a search warrant at Bellomy’s home in the 1000 block of Eagleton Rock Road, which is located on the Harrison County side of Diana.

“The (search) warrant was obtained out of the Harrison County District Court and signed by (71st District) Judge (Brad) Morin,” Warren told the News Messenger at the time of his arrest.

According to the probable cause for arrest affidavit, the DPS investigator discovered growing marijuana plants and drying weed inside of Bellomy’s home.

The affidavit further stated that the DPS investigator downloaded multiple images of child pornography from the device connected to the IP address assigned to the residence.

DPS Sgt. Warren noted before that the promotion of child pornography charge is a second degree felony. The offense is punishable by two to 20 years in prison, and a fine of up to $10,000.

In an unrelated indictment, the grand jury indicted 31-year-old Christopher Wayne Reddick, of Harleton, for indecency with a child by sexual contact.

According to Reddick’s indictment, on Feb. 1, 2019, with intent to arouse or gratify the sexual desire of the defendant, Reddick allegedly caused a child younger than age 17 to engage in sexual contact.

The grand jury also indicted 63-year-old James Stanley Nicholas, who is a registered sex offender, for indecency with a child by sexual contact. The indictment alleges the crime occurred on May 28, 2020. The act was allegedly committed to a child younger than age 17. The indictment further notes that Nicholas, of Diana, had previously been convicted in Harrison County’s 71st Judicial District Court on April 27, 1999, of indecency with a child and sexual assault.