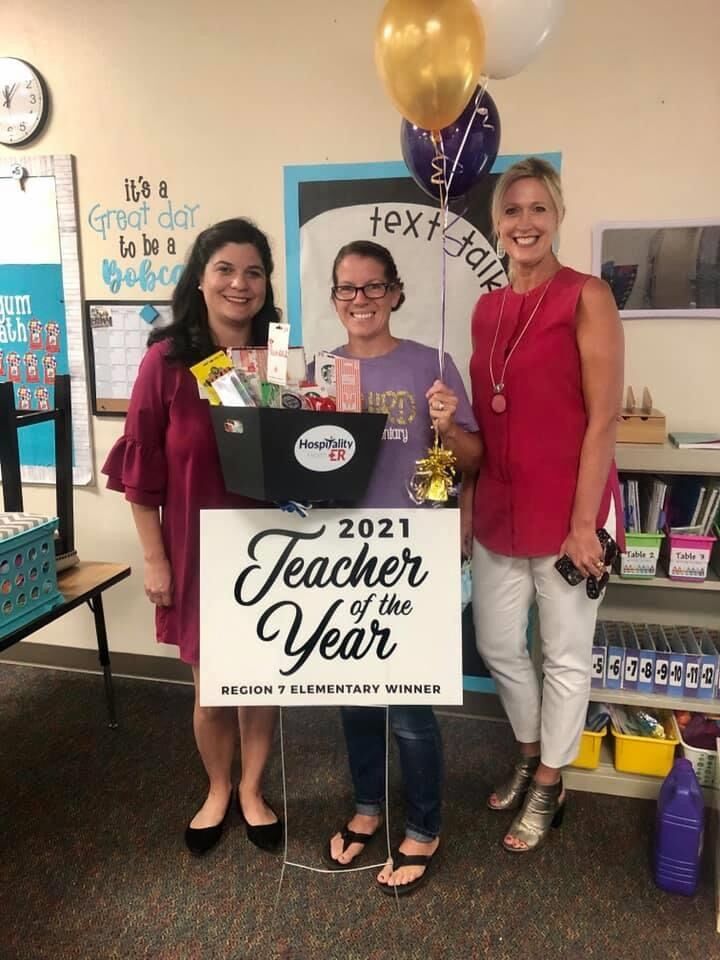 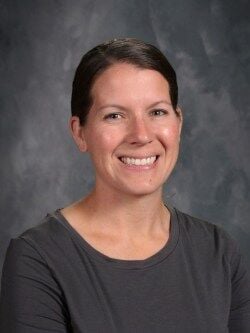 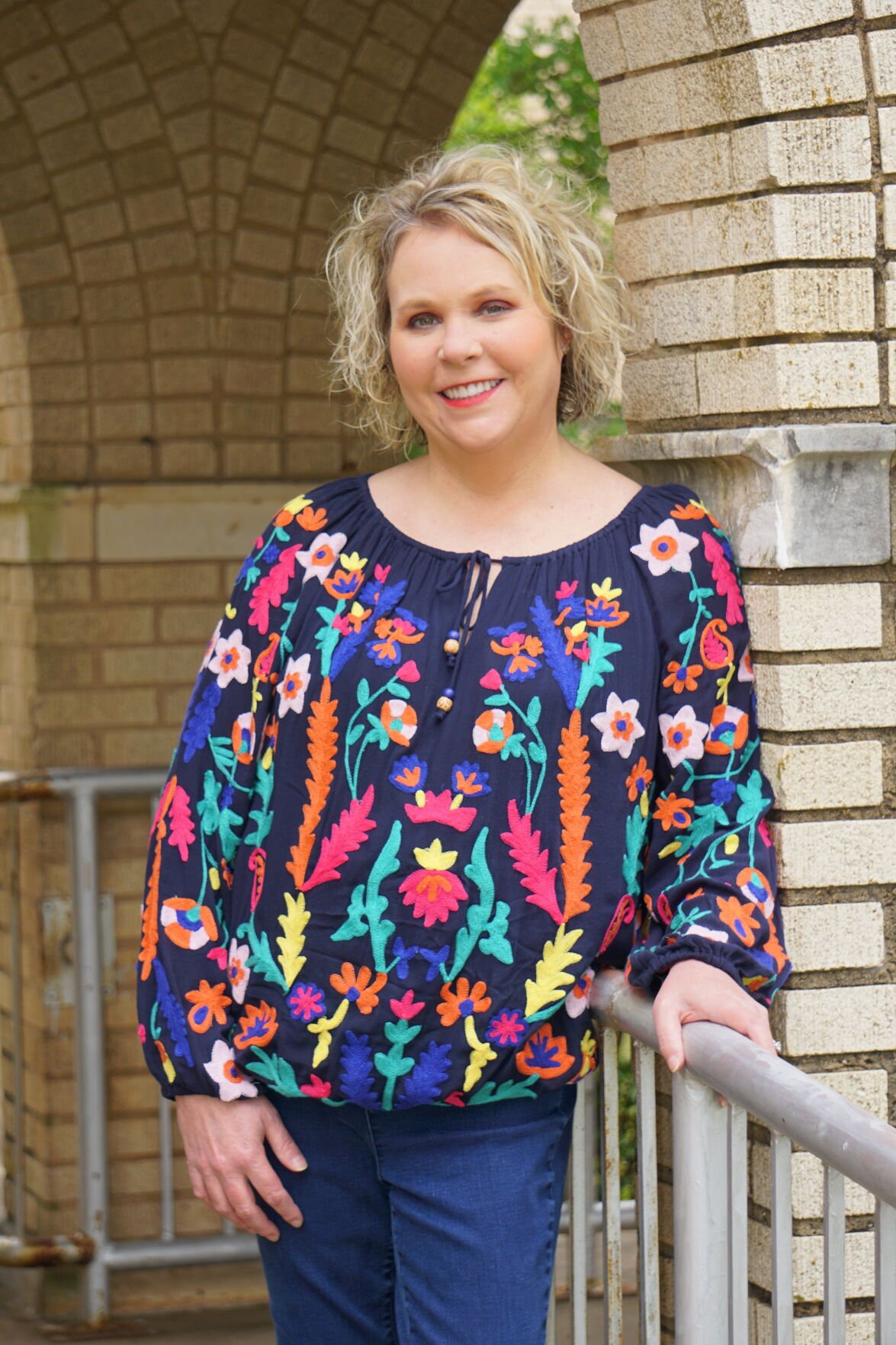 HALLSVILLE — A Hallsville ISD elementary school teacher on Monday was named the Region 7 Education Service Center’s Elementary Teacher of the Year and will now advance to the state level of the program.

Kilgore High School teacher Johna Tritt was named the Region 7 ESC Secondary Teacher of the Year for 2021 on Monday.

Nixon and Tritt were both nominated by peers from their districts and next month will compete against the other 38 regional Teachers of the Year across the state. The teachers are all reviewed by a panel of judges from the Texas Association of Administrators (TASA).

Six finalists will be chosen and winners will be announced in late September at the Virtual TASA/TASB Convention. The Texas Elementary and Secondary Teachers of the Year will become spokespeople for all teachers in the state.

Nixon said she was surprised and honored on Monday when the group showed up to inform her she had won.

“I love this district and I’ve always loved little children,” Nixon said Tuesday. “I have a passion and empathy for kids and love teaching at Hallsville ISD. The district encourages us to try new things and I can make my classroom my own.

“I love the grant program through the Hallsville ISD Education Foundation that has provided green screens and iPads and really allowed us to all be different. Not all students learn the same way and we are allowed to be individual and do what’s best for our kids.”

Nixon has previously taught in Colorado and California and also served as a coach. She said the Hallsville community has been just as supportive as the district.

“There is such a sense of community here,” she said. “I get to teach siblings and see my students and their families at events across the community. I feel incredibly supported by the community and parents here.”

Hallsville ISD Superintendent Jeff Collum said the district could not be more proud of Nixon and all the work she’s done to teach students at Hallsville ISD since her arrival in 2013.

“Mrs. Nixon is an outstanding teacher and continually serves her students with passion, patience, and professionalism,” Collum said. “We are very blessed to have her as a team member here in Hallsville ISD and are very proud of her receiving this recognition.”

Tritt previously spent 13 years as a campus principal/instructional leader in several different East Texas school districts, including Chapel Hill, Sabine, Gilmer, Arp, Henderson, and Marshall ISDs. Tritt decided to return to her passion of teaching students in the classroom in 2017 when she joined the teaching staff at Kilgore High School.

“Kilgore High School and Kilgore ISD could not be more proud of Ms. Tritt,” Kilgore ISD Superintendent Andy Baker said. “Her love for her students and her determination to show them that they can achieve more than they ever thought they could is truly exemplary. I believe she sets the bar for which we as educators all strive to achieve. We are blessed to have Ms. Tritt as a Bulldog.”

Due to this year’s pandemic, the annual Teacher of the Year Luncheon hosted by Region 7 was canceled. Instead, each regional nominee was recognized on social media for their achievements at their district.