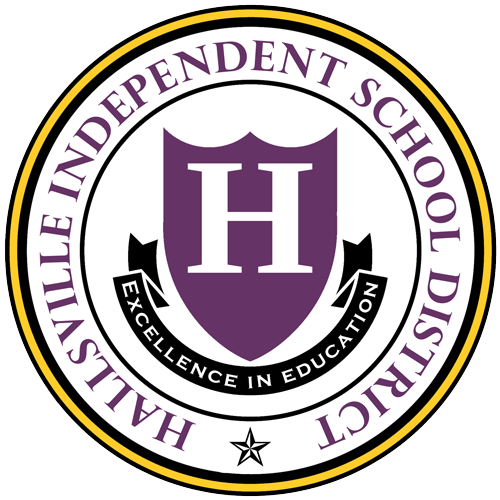 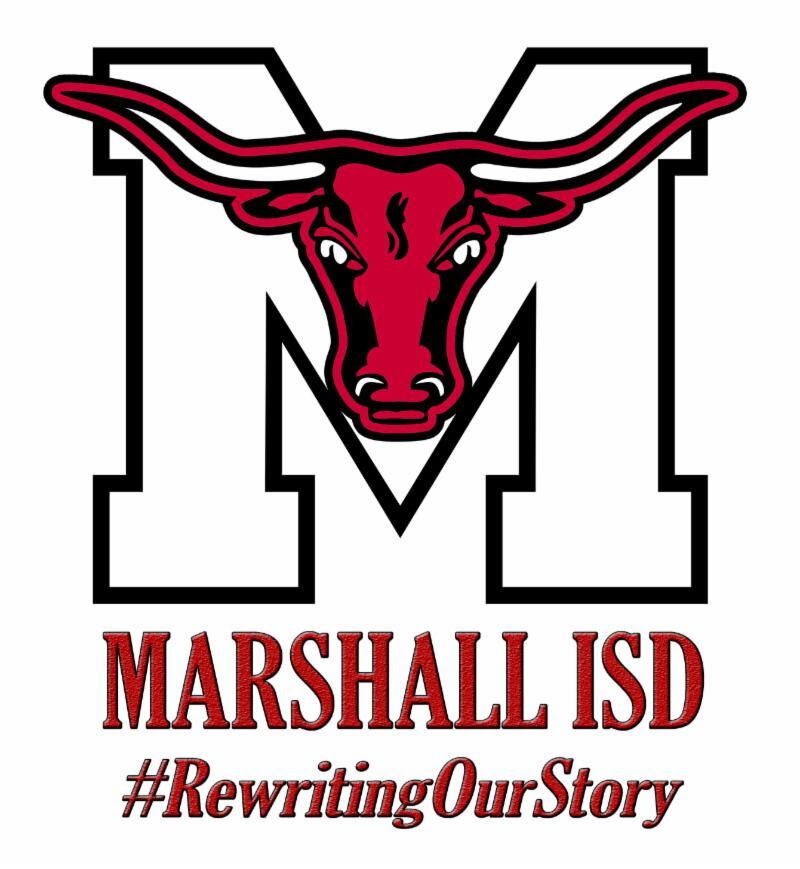 Hallsville and Marshall ISD trustees are both set to meet today and one of the districts will begin conducting candidate interviews to replace its outgoing superintendent.

The trustees will then hold another meeting immediately after beginning at 6:30 p.m. where they are set to discuss bond updates on the construction of the district’s new West Elementary School and Hallsville High School auditorium projects. Both construction projects will celebrate a ground breaking ceremony at 9 and 11 a.m. on Friday at both construction sites.

Trustees are also set to vote on selecting a superintendent search firm at Tuesday’s second meeting.

Both meetings today will be held at the Hallsville ISD Operations Center, located at 300 Willow Street in Hallsville.

Marshall ISD trustees will also meet at 5:30 p.m. today as they celebrate board appreciation month.

The trustees are set to approve contracting with the City of Marshall and the Harrison County Elections Office to host May’s upcoming trustee elections. Marshall ISD will have two at-large trustee seats available in the upcoming election, both of which are currently held by Board President Brad Burris and Vice President Cathy Marshall.

As of Monday, Marshall ISD Assistant to the Superintendent Jessica Scott said no applications had been filed for the two at-large seats and the deadline to file is Feb. 12.

Applications may be turned into the Marshall ISD administration building, located at 1305 East Pinecrest Street in Marshall.Tuesday’s trustee meeting will be held in the board room of the same location.