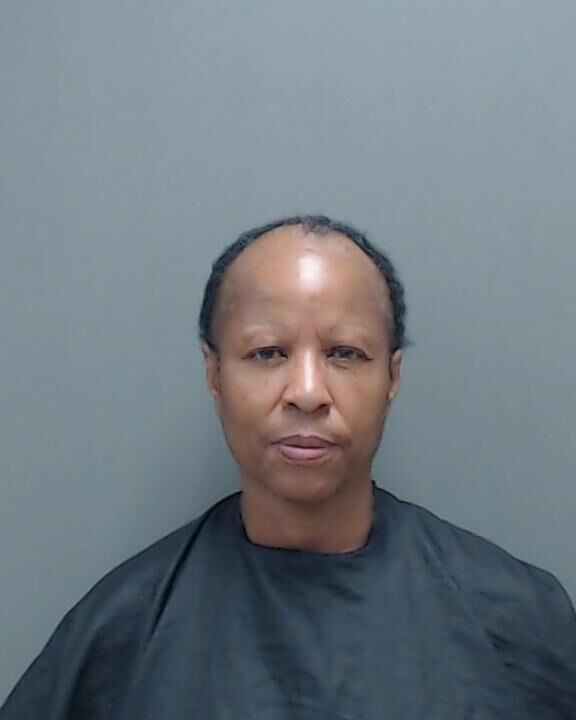 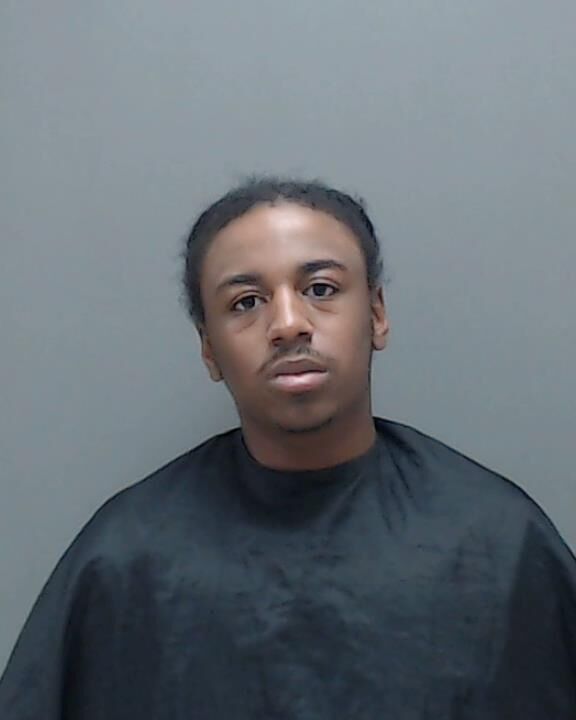 In one of the cases, 61-year-old Charlene Chappell Keigi, of Marshall, was indicted for the Sept. 14 murder of her estranged boyfriend, Terry Thomas. According to the indictment, Keigi allegedly caused the death of Thomas by shooting him in the arm and back with a firearm.

According to a press release issued at the time of her arrest, Keigi made a 911 call to the Harrison County Sheriff’s Office’s dispatch around 4 p.m., that day, alerting officials that her recently separated boyfriend was on the property at 320 Chapparal Ranch Road in Woodlawn.

“The 911 call was disconnected. Another call was received a short time later from the same caller stating that she had shot him,” the press release from HCSO indicated. “When deputies arrived on scene Charlene Keigi was detained and first aid was rendered to Terry Thomas until Marshall EMS arrived on scene and transported Thomas to Christus Good Shepherd Medical Center Marshall, where he succumbed to his injuries.”

In the second indictment for murder, 21-year-old Chandler Isaiah Givins, of Marshall, was charged with the Oct. 5 homicide of 22-year-old Treyvon Woodkins at Decker Apartments, in Marshall. According to the indictment, Givins fatally shot Woodkins with a firearm.

According to the probable cause for arrest report, officers were dispatched around 4:12 p.m. to Decker Apartments at 2500 East End Blvd. S., in reference to a person that had been shot.

“Upon arrival, officers located Chandler Isaiah Givens in the parking lot of the complex with his hand in the air, advising he had shot a subject in one of the apartments,” the probable cause for arrest report states.

Officers located a male victim in the apartment that was later pronounced deceased. The victim was identified as Treyvon Woodkins. He was found on the apartment floor, suffering from multiple gunshot wounds.

“The victim, Treyvon Woodkins, 22 of Marshall, was not breathing and officers could not locate a pulse,” Marshall Police Department officials stated in a press release, following the shooting.

“Paramedics with the Marshall Fire Department transported Woodkins to Christus Good Shepherd Marshall where he could not be revived in the emergency department of the hospital,” MPD officials said.

The probable cause for arrest report goes on to say that Givens was taken into custody at the time and transported for medical attention for a self-inflicted gunshot wound he received during the altercation. The gunshot wound was to his foot.

Police said after Givens’ release from the medical facility on Oct. 6, he was taken to Marshall Police Department where a custodial interview was conducted about the shooting. He was transported to the Harrison County Jail thereafter.

Sexual assault of a child indictment

According to the indictment, on or about July 10, Brennan allegedly had sex with a child younger than age 17. According to the complaint filed by police, the reported victim was a 13-year-old girl.

Other indictments for November term