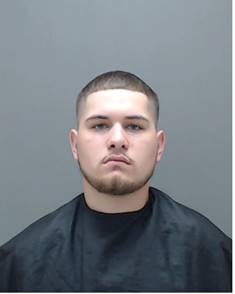 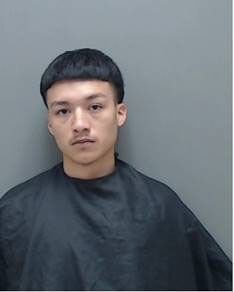 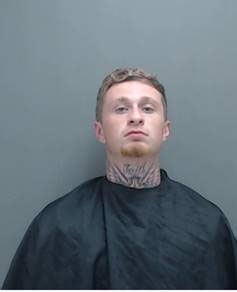 The Harrison County Sheriff’s Office has made three arrests following a theft of a vehicle and a string of vehicle burglaries that occurred early Monday morning.

“Harrison County Sheriff’s Office dispatch received a 911 call on Monday at approximately 3:30 a.m.,” Chief Deputy Brandon Fletcher informed. “The caller stated he was watching his neighbor’s vehicle being broken into. He gave a description of a white Ford crew truck and several male subjects.”

Fletcher said when deputies arrived on scene they met the white Ford crew truck at the south end of Southfield Lane.

“Leaving the location, deputies attempted to stop the vehicle when it turned back into the North entrance to Southfield Lane,” said Fletcher. “Deputies approached the vehicle from both ends of the road forcing the vehicle to a stop. Two subjects fled from the vehicle on foot and one remained in the vehicle. A K-9 was deployed and located one of the subjects hiding in the nearby field. The third subject was apprehended later in the day on a traffic stop.”

Deputies discovered that the white Ford crew truck had been stolen from a location on Cooks Road.

“The subjects are allegedly involved in six vehicle burglaries during the early morning hours of Monday, the 17th,” said Fletcher.

All three suspects were booked into the Harrison County Jail.

“This is an ongoing investigation and further information may be released as it becomes available,” Chief Fletcher said.