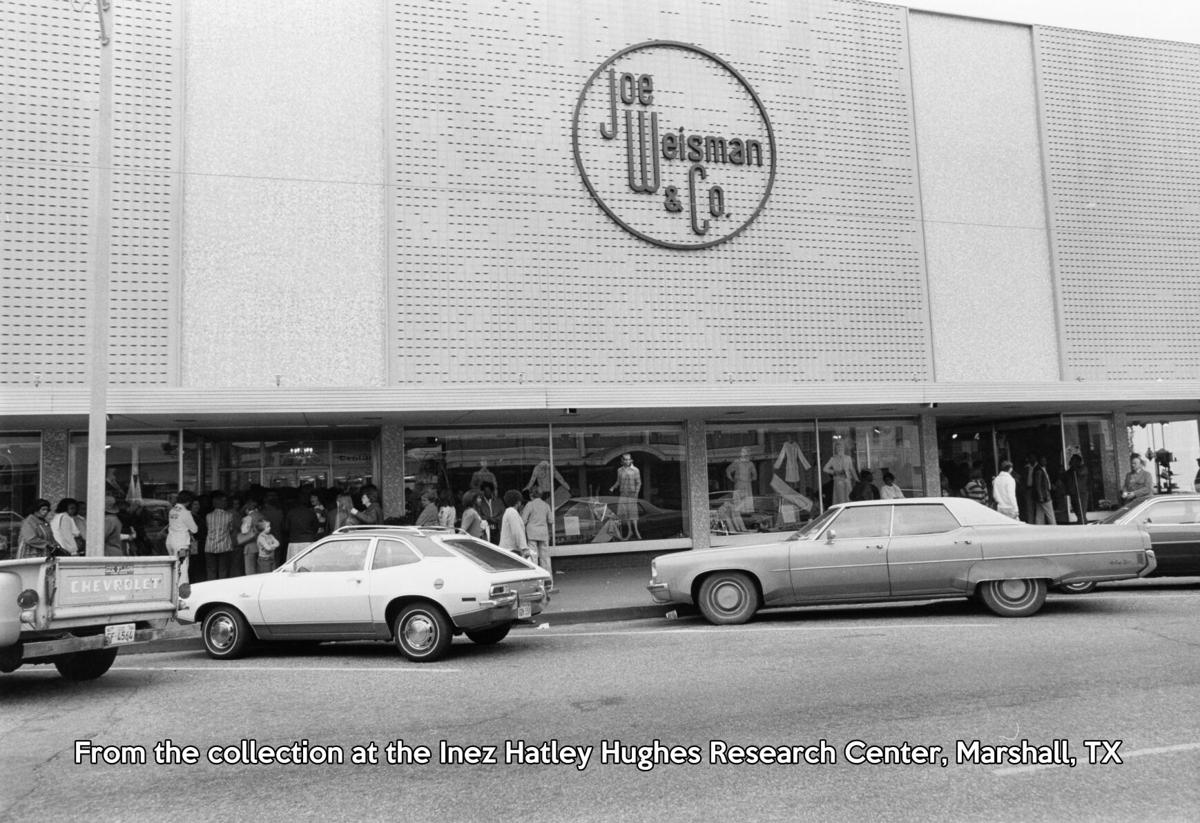 The exterior of the Weisman Building in 1978. 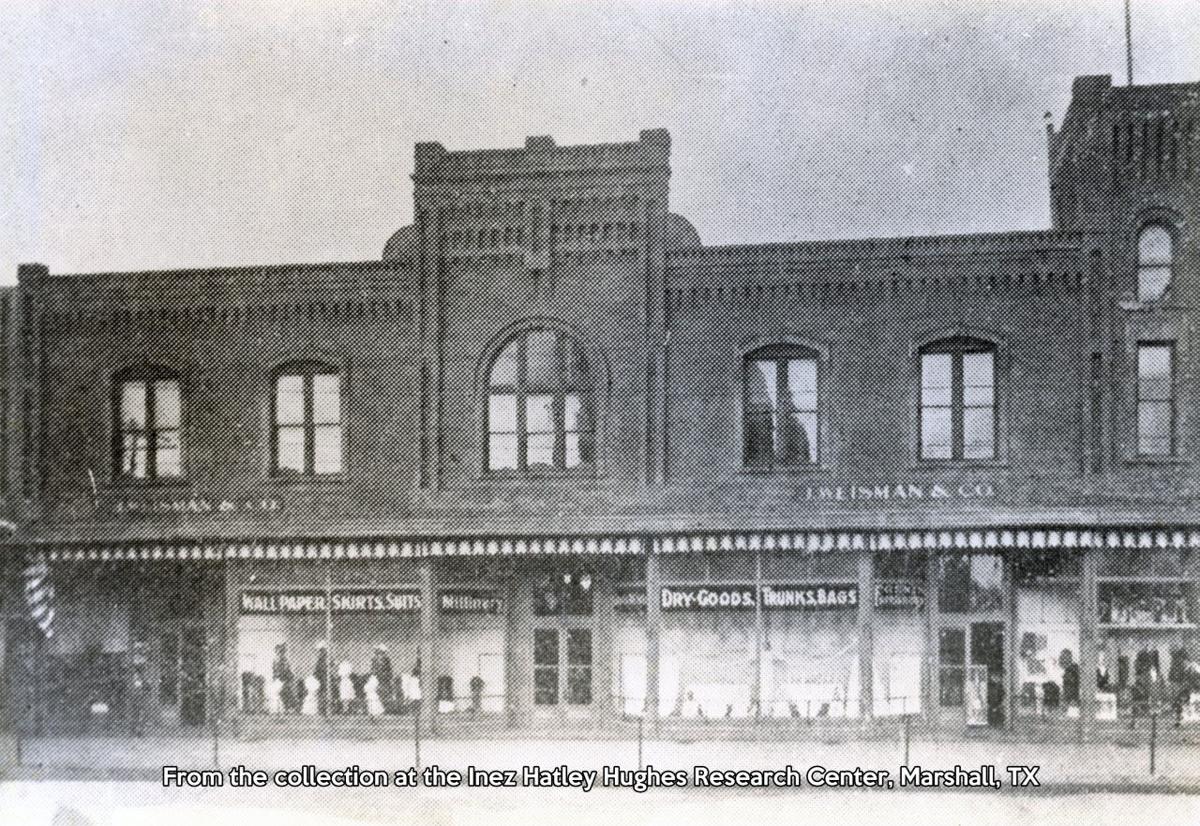 The early 1900s of the Weisman Building is pictured. 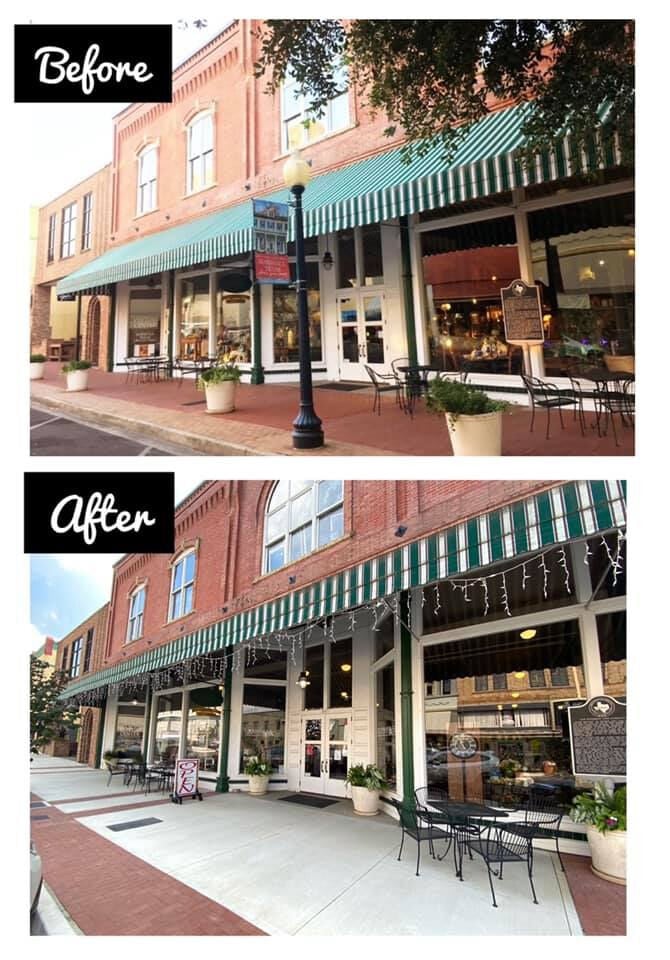 A before and after photo of the Weisman building is pictured.

The exterior of the Weisman Building in 1978.

The early 1900s of the Weisman Building is pictured.

A before and after photo of the Weisman building is pictured.

No retail business in Marshall was ever more famous than the “anchor” of the city’s business community, the Joe Weisman and Company.

The city of Marshall was officially recognized by the State of Texas in 1842. Only 24 years later, Joe Weisman arrived from Syracuse, New York, ready to build his future on the nation’s frontier. Marshall was the place where dreams came true for those with the courage to pursue them.

Joe Weisman first opened his mercantile emporium in 1878 on the east end of Peter Whetstone Square, near the intersection of East Houston and North Bolivar.

A few years thereafter, he moved across the street to the north side of the square and continued his successful and growing business. By 1898, Mr. Weisman had purchased the site of the former King House Hotel on North Washington at Rusk and the adjoining livery stables. Quickly, an amazing 25,000 square foot building emerged, unlike anything then in Texas.

Weisman opened his magnificent new store in 1899 and quickly the store’s fame spread as the source of top-quality goods and discrete but generous personal service to customers. Shoppers came from long distances just to see (and to buy from) this one-of–a-kind outlet. Sunlight through the transom windows illuminated the store and its regal selection of quality clothing, housewares, furniture, and dry goods.

Through the years, the store would be remodeled and updated, such as the revamp in 1914 which included installation of an electric elevator to assist customers headed for shopping ladies’ ready-to-wear on the third floor or to the mezzanine for sheets and towels.

In the 1960s the building was sheathed in aluminum panels which, among other things, covered the windows as well as the beautiful exterior of the original building. This may also be when the towers on the Northeast corner and above the center entrance were removed.

When the store closed during the economic downturn of the late 1980s the City of Marshall reopened it in 1994 as a retail cooperative.

Working with $1.5 million in economic and historic preservation grants, the building was “uncovered” and restored to its original grandeur. In 2003, the building was awarded the prestigious Historic Preservation Award from Preservation Texas. The award was accepted in Austin by Janet Cook, author of the grant applications that secured funding to rescue the unique structure.

The Weisman building now houses Central Perks Coffee Shop and Lunchroom, as well as an irresistible selection of antiques and collectibles in the retail cooperative.