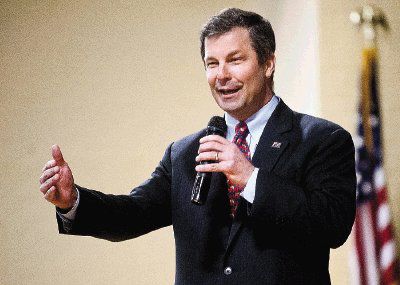 State Rep. David Simpson speaks to a gathering of republicans during their county convention, on Saturday March 22, 2014, in the Pine Tree ISD auditorium. (Michael Cavazos/News-Journal Photo) 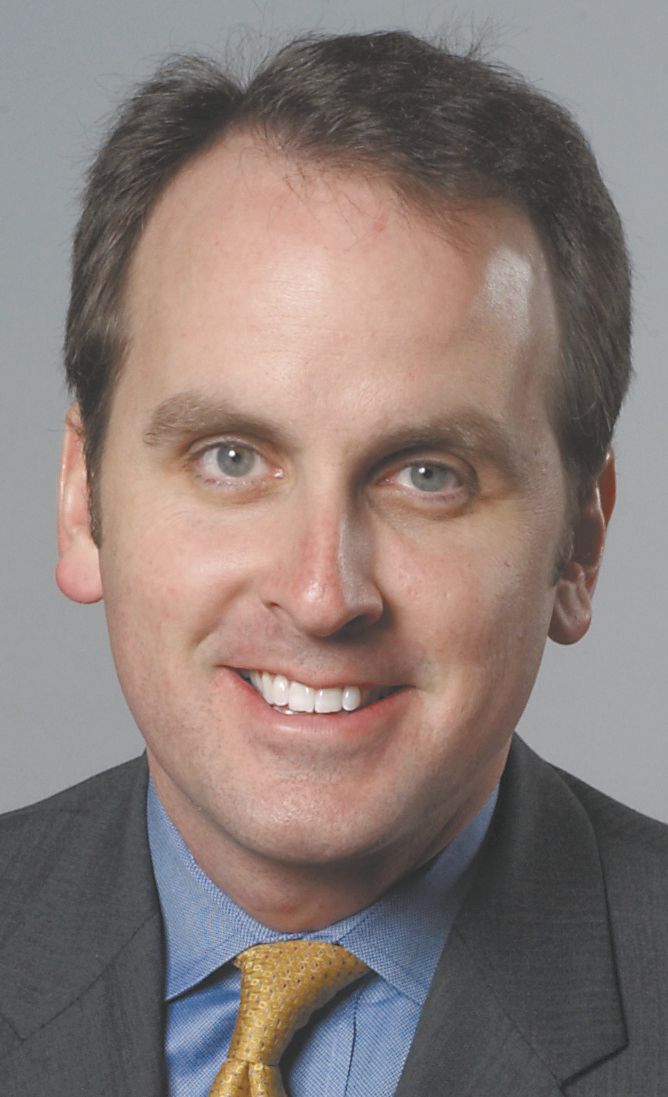 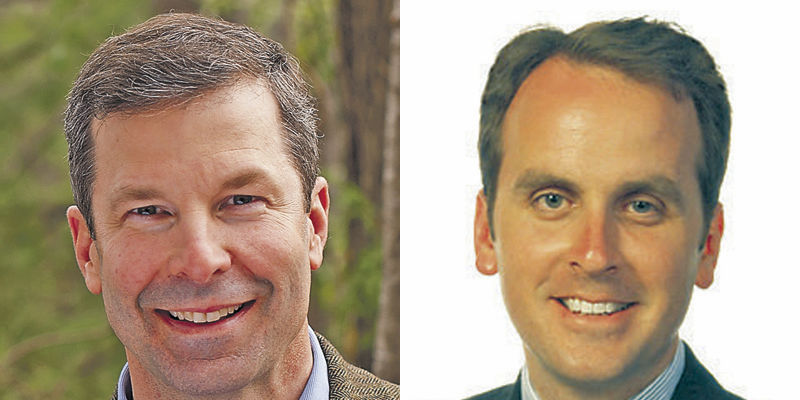 State Rep. David Simpson speaks to a gathering of republicans during their county convention, on Saturday March 22, 2014, in the Pine Tree ISD auditorium. (Michael Cavazos/News-Journal Photo)

The race for the Texas Senate District 1 seat is heating up with tension building between candidates Bryan Hughes (R-Mineola) and David Simpson (R-Longview) in regard to Simpson's stance on driver's licenses for illegal immigrants.

"Despite his denials in a press release yesterday, the facts are clear that Rep. David Simpson actually voted for driver's licenses for illegal immigrants," a press release emailed Wednesday from Travis McCormick, Hughes' campaign manager, said.

In his released statement on the issue, Simpson said he has always opposed driver's licenses for illegal immigrants.

"I am asking Bryan Hughes to read the bill and the amendment and acknowledge his mistake," Simpson said.

Addressing Simpson's appeal, Hughes' campaign referred to a 2014 article in which Simpson was quoted by the Tyler Morning Telegraph saying, "They (illegal immigrants) can get an education but not get a driver's license. That's not right."

"Simpson's record on illegal immigration is clear. He was the only Republican who voted against Gov. Abbott's border security plan and he did so all three times the measure came up for a vote," Hughes' campaign said. "Additionally, he voted with Democrats when they unanimously supported legislation that would have allowed for illegal immigrants to receive drivers licenses."

"Wednesday, Bryan Hughes attempted to cover up his false statements about Rep. Simpson with more false accusations. Repeating the mistake does not make it true," a press release sent from Luke Macias, Simpson's general consultant, said.

"Bryan Hughes falsely attacked Simpson for supporting giving illegal aliens driver's license. When he was called out, he took a quote out of context to cover up his false attack," the press release states.

Macias goes on to say that in 2014 Simpson advocated that lawmakers stop providing public education for illegal immigrants and used the fact that they couldn't obtain driver's licenses as an example of legal inconsistencies.

"This is the quote from the Tyler Morning Telegraph Hughes cited," Simpson's camp argued. "No amendment the Hughes campaign has pointed to in any way gives driver's licenses to illegals, as both pertained only to licenses already authorized by law. David Simpson has always opposed driver's licenses to illegal aliens and even advocated for taking taxpayer services away for illegal aliens."

Simpson's campaign wants the contention on the subject to cease.

"The negative campaigning and political attacks should stop. We have run a positive campaign on the issues and we will continue to do so, regardless of the falsehoods that are lobbed our way," his statement said. "I'm asking Rep. Hughes to hold his integrity, read the amendments about which he is falsely accusing me, and note what they would have done. Neither amendment to SB 1705 or 1729, to which he referred, authorized illegals to receive licenses; they pertained only to those already authorized by law. I urge Bryan to read the slideshow and amendments. He cannot defend the blatantly false attack he has levied."

Hughes' campaign said even the conservative grassroots organizations Simpson mentioned in his press release have commented on the specific votes taken on this issue:

"Empower Texans criticized the amendment Simpson voted for saying, describing it as 'an amendment to Senate Bill 1705, to give drivers licenses to illegal immigrants'; Young Conservatives of Texas stated on their scorecard, 'Amendment 1 to SB 1729 would have allowed for illegal immigrants to receive drivers licenses,'" Hughes' campaign pointed out.