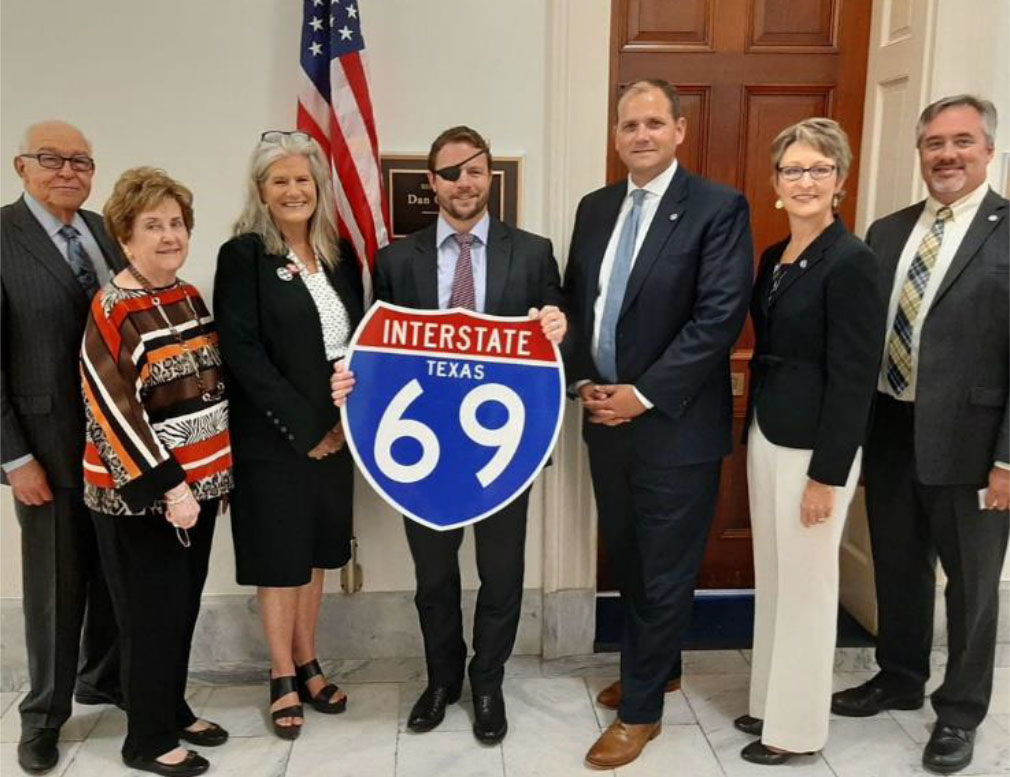 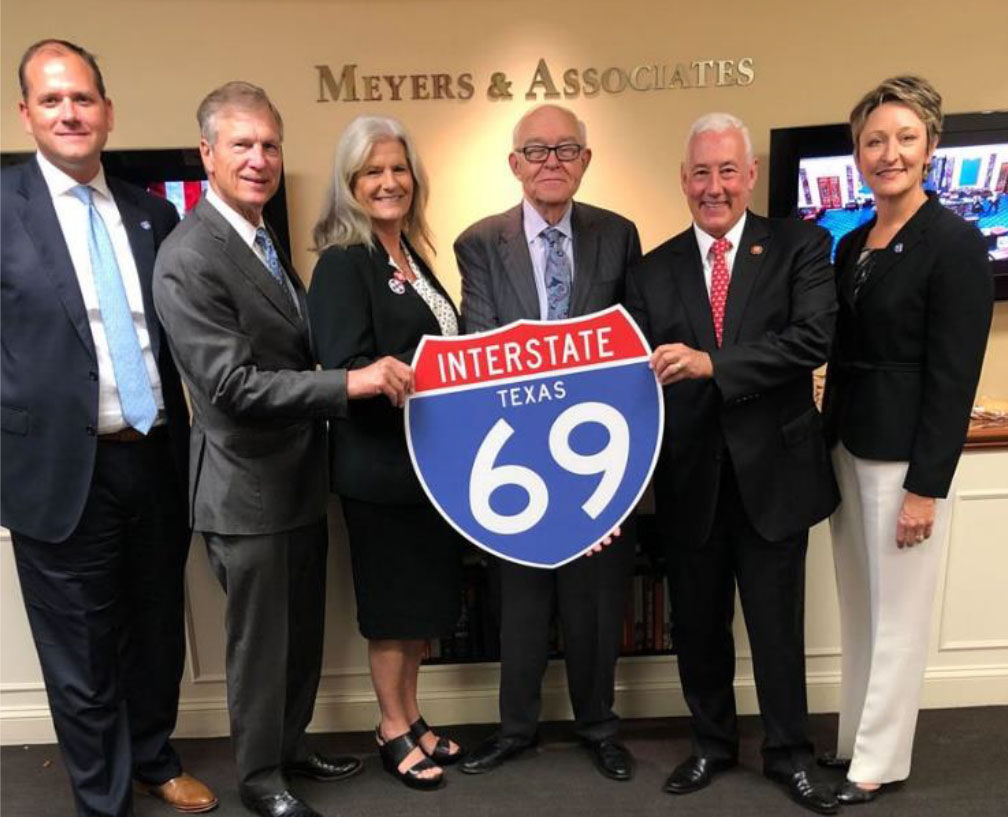 Area representatives recently traveled to Washington D.C. for a fly-in event to hear briefings on on the Interstate 69 project.

I-69 is intended to be a national interstate traveling from Michigan to Texas, using a series of improvements to existing highways to complete the project.

In East Texas, the I-69 route includes portions of U.S. 59 from Texarkana to Tenaha.

Charles Thomas, executive director of the Carthage Improvement Corporation, said that the event was well met with officials in Washington.

“It was all very positive, everyone is realizing how important this project is,” Thomas said.

The event consisted of meetings with local congressman, lunch and dinner, as well as speeches from the Mexican and Canadian Ambassadors.

“The ambassadors really care about the project because it is going straight from Mexico to Canada so it is going to connect everything,” Thomas said.

Thomas added that the project was received with optimism in Washington, though many congressman expressed a need for additional funds. One way of battling this is to open the road up as a freight route, which Thomas said should help add additional funding for the project.

“It’s very different than what we were hearing years ago at the beginning on the project, when we kept hearing it would never get built,” Thomas said, “Now everyone seems to be on board.”