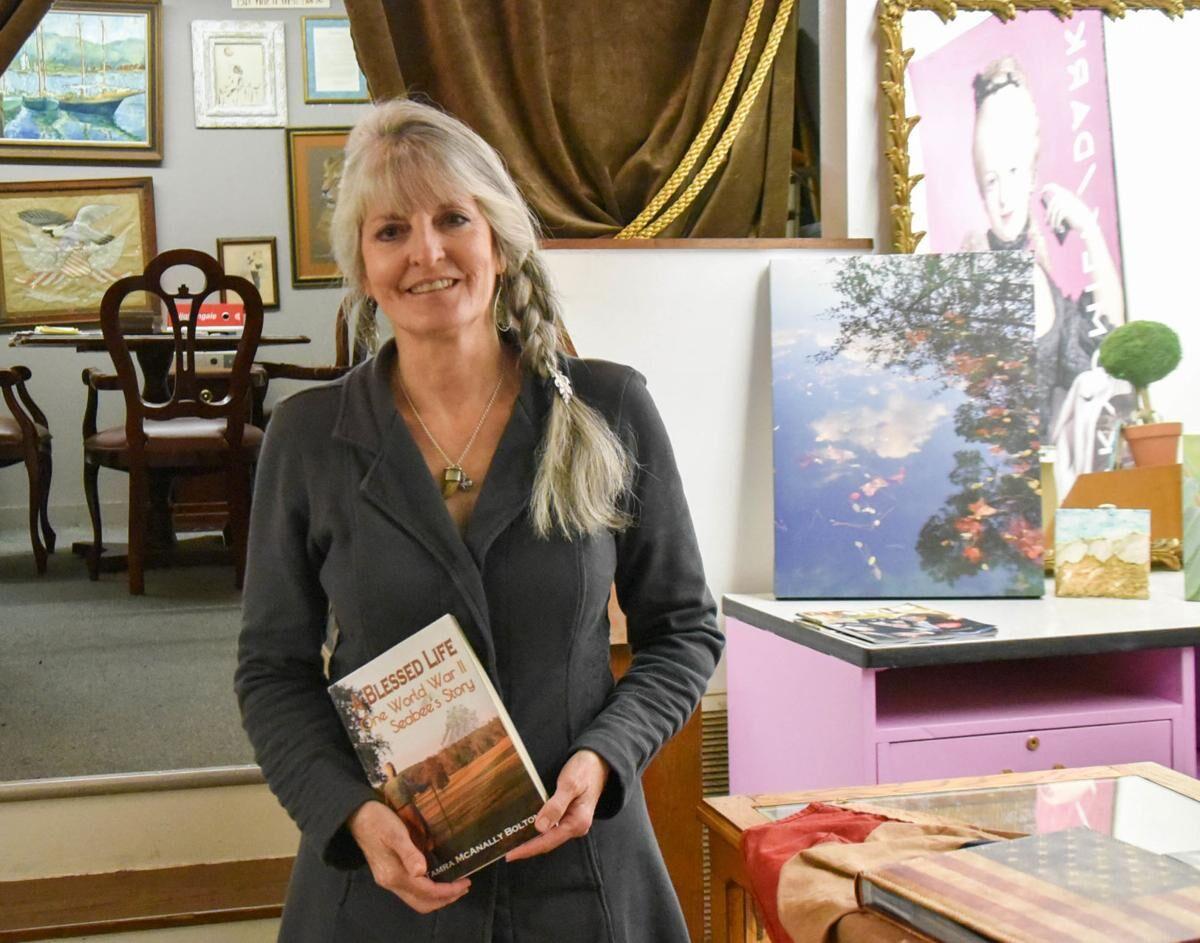 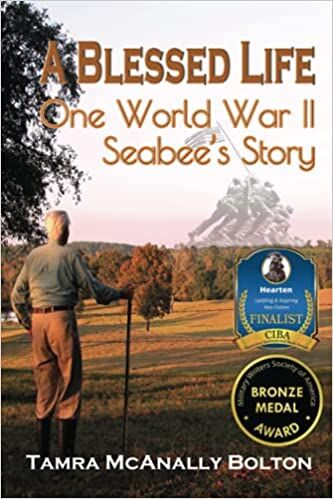 JEFFERSON — Jacksonville author Tamra Bolton will speak about her father’s biography, “A Blessed Live — One World War II Seabee’s Story,” in an upcoming author event at the Jefferson Carnegie Library this month.

Bolton, whose father Stuart McAnally is also from Jacksonville, will speak about the book that details her father’s wartime experiences and life after he returned.

“It is the story of one young man’s journey from a peaceful East Texas farming community to the ranks of wartime service, through combat training, and ultimately the blood-stained beaches of Iwo Jima,” Bolton said previously. “It also touches on memories of the Great Depression, his time in war-ravaged Japan and his trip home and what that homecoming meant for millions of WW II G.I.s. This is not only my father’s story, but the story of all those who served their country, both then and now.”

Bolton will be speaking at the author event at 6:30 p.m. on Oct. 28 at the Jefferson Carnegie Library, located at 301 W. Lafayette St. in downtown Jefferson.

Copies of her book will be available there for sale and autographing by the author and they are also available on Amazon.

Refreshments will be provided at the event, and it is free to attend. The elevator entrance is available in the back of the library.

Bolton is a photojournalist with numerous articles and photos published in both print and on-line magazines as well as newspapers. She has won awards for both her writing and photography and is the author/illustrator of the children’s book “When I Was Small.”

McAnally, 96, was part of Company C of 31st Construction Battalion and attached to the 5th Marine Division for the attack on Iwo Jima. He went on shore on the third day of the battle, Feb. 21, 1945.

Bolton’s vision for the book started as a way to preserve family memories and make sure her father’s story was not forgotten. However, it quickly turned into something bigger, she said.

“I became obsessed with getting everything right ... the dates, the names and all of the places because Dad is a real stickler for the truth and getting things right,” she said previously. “I wanted it to be an accurate account of his time in the service, but also one that others could relate to and maybe inspire them to record their memories too. His wartime experiences were corroborated by fellow 31st Seabees I interviewed over the years, his unit’s book, history books and dozens of artifacts he saved during his time in the service.”

Bolton said she has been a little overwhelmed by the reception the book has received.

“I have been surprised at the emotional reaction this book has elicited from veterans and people of all ages,” she said. “Readers from 11 years old to 96 have told me they ‘couldn’t put it down.’ Even the daughter-father relationship that is the basis for the sharing of his stories touches people in a way I didn’t expect … all in all, I am humbled by these responses.”

But the most fulfilling part, according to Bolton, was her dad’s reaction.

“When I placed the book in his hands, he looked it over and told me I had ‘put a lot of hard work into it’ and I ‘did a good job’…that was the best moment ever — one I had been working towards for almost seven years,” she said.