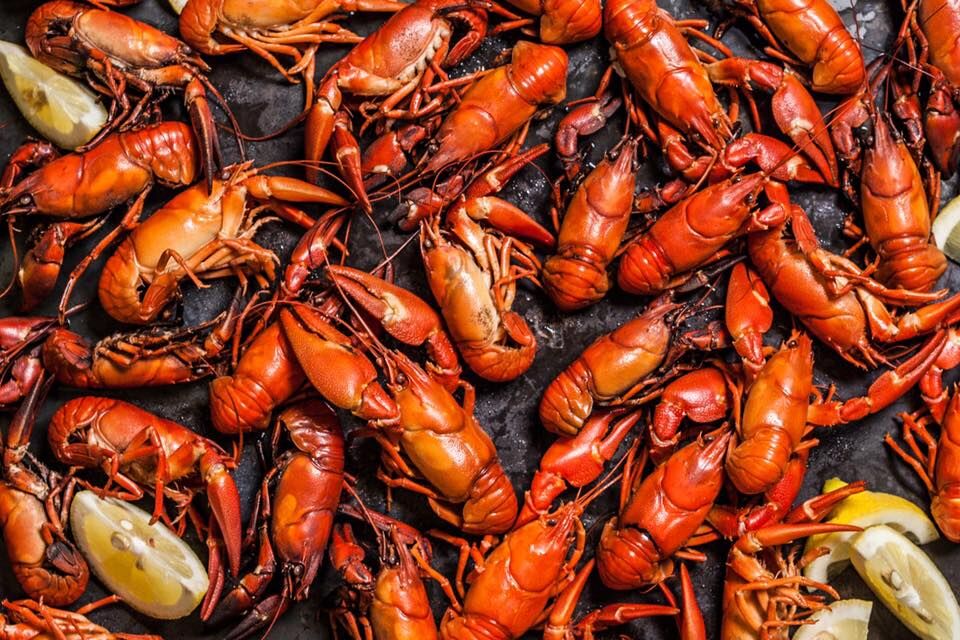 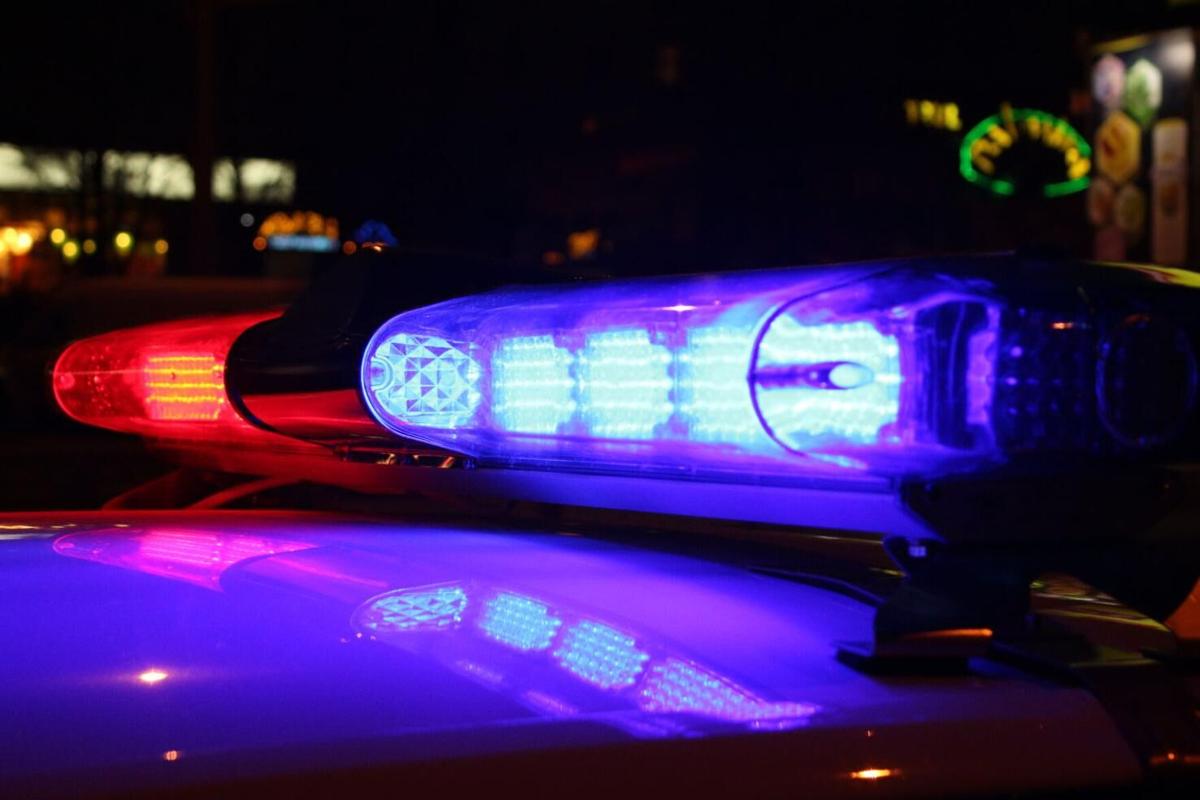 JEFFERSON — Jefferson’s newest organization formed at the start of the new year, Adopt-A-Cop, which helps feed and assist Jefferson police officers, is set to host its first fundraiser event on March 6.

A crawfish boil fundraiser at noon on March 6 at the outdoor courtyard of Made in the Shade, located at 118 East Henderson Street in downtown Jefferson, will benefit the new Adopt-A-Cop organization.

The organization is seeking to raise funds to help occasionally feed and provide needed equipment or items to Jefferson Police Officers.

“Our first meeting went very well,” Organizer Wesley Jones said in January. “Peggy Walker will be our secretary and keep up with our donations and expenditures.”

Jones said within days of the program starting up, the group had already received almost $1,000 in donations from private residents wanting to offer their city’s police officers support during a time when many police officers are being verbally and physically targeted and attacked across the nation.

“They are sacrificing their lives out there each day to protect and serve the community,” Jones said.

Walker said she was shocked when she first found out the Jefferson police officers often spent their own money to buy needed equipment for the job.

“I just want to help them and let them know we are aware of their needs,” Walker said. “We also are here to help and to give them moral support. If someone is cooking dinner, maybe they could make a little more and bring it to the officers. If they are shopping at the store, maybe they could grab a little extra and drop it off at the police department. This is open to any community member that wants to come help us help our officers.”

Jones said with the funds raised through Adopt a Cop, Jefferson police officers can access money for needed equipment without having to sacrifice their own salaries.

“For instance, we had an officer during the Christmas holidays who was involved in apprehending a suspect during a high speed chase and he broke his mag lite during the arrest,” Jones said. “Jefferson police are some of the lowest paid police officers in East Texas and they provide about 75 percent of the equipment they carry on them each day out of their own pocket. So, he had to go spend $150, during the holidays, to replace his broken light.”

“We’ve already heard from the mayor that there is a boost of morale among the officers just from them knowing the community supports them,” he said.

Those wishing to donate to the Adopt-A-Cop program can drop off donations seven days a week at Made in the Shade.

Jones said East Texas artist Ron Atwood has pledged to donate one of his paintings that will be raffled off as a fundraiser for Adopt-A-Cop.

“We’re hoping this will become contagious to other small towns and show them that they need to back their law enforcement,” Jones said.

To find out more about Adopt-A-Cop or to join and help, visit the organization’s Facebook page at www.facebook.com/jeffersontexasadoptacop

When: Noon on March 6

Where: Made in the Shade Courtyard, located at 118 East Henderson Street in Jefferson