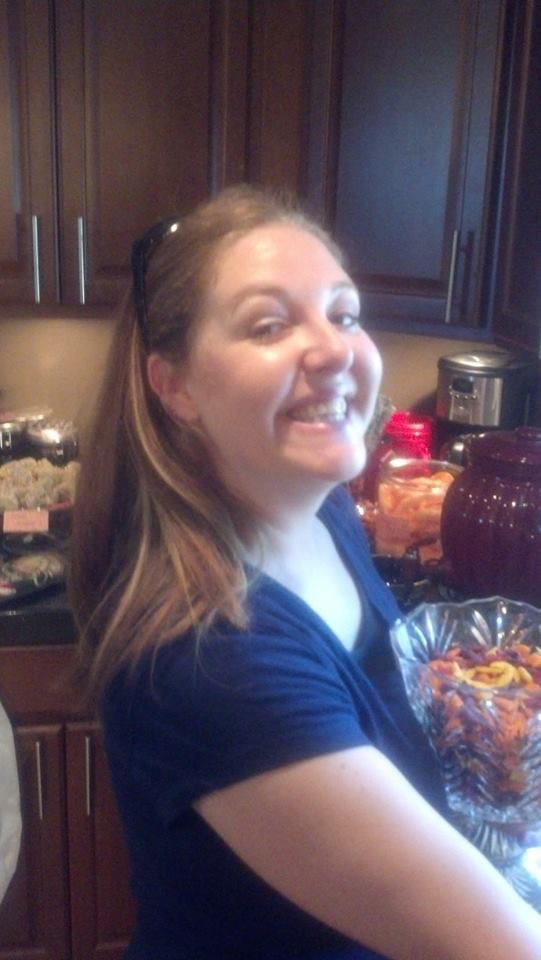 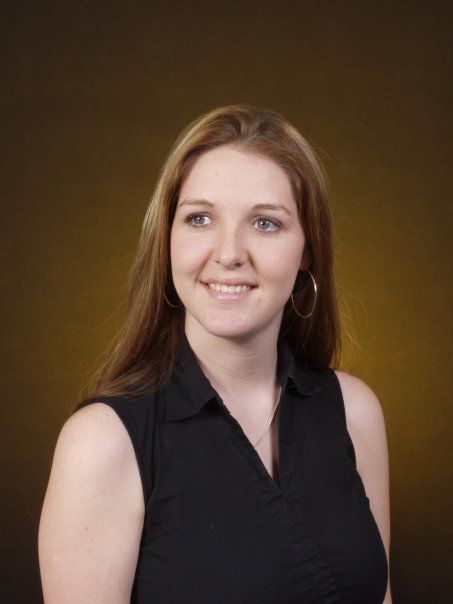 A 12-person jury awarded $41.55 million in pecuniary damages to the family of Kari Hunt Dunn at the close of a week-long wrongful death civil case. Dunn was fatally stabbed at the Marshall Baymont Inn by her husband in December 2013.

“We’re obviously very pleased. We think the jury got it right, as they do most of the time,” Scott Carlile, co-counsel for the plaintiffs, told The Marshall News Messenger, following the verdict. “We’ve never said that Brad Dunn wasn’t at fault. In fact, that’s why we sued him.

“We also never believed or argued that the hotel should’ve prevented the attack,” Carlile continued. “What our complaint has always been is that their actions — after the attack happened — were negligent.”

He said emergency situations such as strokes, heart attacks, or even diabetic comas occur all the time at lodging establishments, and plans need to be in place to direct employees on how to respond in the event of any emergencies.

“It’s not ‘if’, but ‘when’ something is going to happen,” Carlile said.

He said emergency preparedness plans and trainings must be in place at these establishments, just like what’s expected when a crisis happens at schools.

“These people have no training or preparedness for emergencies on site,” Carlile said of the defendant. “If they had, we believe Kari would’ve survived (had she gotten immediate medical attention).”

The 31-year-old mother was fatally stabbed by her estranged husband, Brad Dunn, on Dec. 1, 2013, at the former Baymont Inn & Suites, in Marshall. The couple’s then-9-year-old daughter made four attempts to dial 9-1-1, to no avail, because she didn’t realize she had to first dial an access number or an extra “9” in order to reach an outside line. The daughter also gestured to two hotel employees that she needed help; however, they didn’t respond nor try to alert the general manager, the only English-speaking employee on duty, of a possible emergency.

Representing the couple’s children as their joint managing conservator, Kari’s father, Henry “Hank” Hunt, filed the lawsuit against hotel owner, OM Lodging LLC, and Kari’s husband, Brad Dunn, in November 2015, seeking $60 million, for their pain, suffering, mental anguish and loss of companionship, as a result of her death.

The family sued Brad Dunn because he stabbed his wife and created a medical emergency that ultimately resulted in Kari’s death. OM Lodging was sued because they failed to train their employees on how to respond to an emergency. Jurors determined on Friday that both defendants were, indeed, at fault for her death. Plaintiffs argued that her chances of survival would’ve been great had she received emergency medical intervention sooner; however, the hotel failed in its obligation to reasonably render aid.

Brothers Scott and Casey Carlile, of the Carlile Law Firm in Marshall, tag-teamed, representing the plaintiffs in the case.

“Casey and I have had the honor of representing the family,” Scott told jurors in closing arguments.

“Win, lose or draw, y’all will always be (special) to us,” he told Kari’s parents, Cindy Kopecky and Hank Hunt, who sat behind them in the courtroom.

“And jurors, you will forever be linked to this case,” Scott added, asking them to take a stand and make the hotel responsible for their negligence by entering a logical verdict.

OM Lodging was represented by Aaron Pool, of Donato, Minx, Brown & Pool PC, of Houston. Brad Dunn, who is currently serving his life sentence at the maximum security Michael Unit in Tennessee Colony, was a pro se’ litigant in the case.

“Nobody is linked to Mr. Dunn,” Pool said, making it clear that neither party is associating with Dunn in the case.

For the “unspeakable” pain Kari suffered and the mental anguish she experienced, being worried about her children, knowing she’s dying, lawyers asked to award $10 million.

“I can’t imagine anything worse to go through what Kari Dunn went through,” said Casey.

To compensate Kari’s father and children for their losses, attorneys asked for a reasonable award.

“Like Kari, their losses are substantial,” Casey said, expounding how it has greatly impacted their lives.

He asked jurors to review the photos for a glimpse of Kari’s love for her family.

“Family was a big deal,” said Casey. “I hope you know what affect her death and loss is on the children.”

He asked jurors to render a verdict that would send a clear message to Kari’s killer and give him the punishment he deserves.

“You know Brad Dunn’s in jail and he reads the newspaper. He calls in, does interviews. He writes the lawyers,” Casey said. “He’s following this case closely.

“He’s a narcissist. He’s crazy,” the attorney added. “To this day, he thinks he’s the victim.”

Casey further argued that the hotel has an obligation to reasonably render aid, but didn’t when Kari’s children attempted to seek their help.

Thus, he asked the jury to award $100,000 apiece to Hank and Kari’s three children for their past pecuniary loss.

For the loss of companionship and society in the past, the attorney asked the jury to award $1 million each.

“And for the future award for this 31-year-old mother no longer with them, $3 million for future loss of companionship and society for all four clients,” Casey requested.

For the mental anguish, emotional pain and suffering, for the past, Casey asked for $3 million apiece, noting the children still have nightmares. For the future, he asked for $5 million each.

“We respect your decision in damages,” Carlile said, expounding that he knows it is hard trying to figure out a fair price to compensate the family for their loss due to the acts of Brad and alleged negligence of the hotel. “That’s our suggestion, which we think is reasonable in this case.”

Pool, representing OM Lodging, argued that jurors are supposed to only decide on the elements of damages in the charge — not punishment.

“This is a civil trial,” he said, noting Brad Dunn has already had a criminal trial, and therefore shouldn’t ask for such a substantial amount of money in terms of punishment.

“No money is going to change the situation,” Pool said.

Pool said his heart does go out to the victim’s family, making him tear up every time he sees them. He said he agrees that Dunn should be held responsible.

“He’s horrible; but that doesn’t make it OM Lodging’s fault,” Pool argued. “Did that negligence cause the occurrence in questioning? No. Brad caused the occurrence.”

“They want you to give a bunch of money; that’s not going to (bring) her back,” Pool contended.

Ending his closing arguments, Scott Carlile shared a poem, written by the couple’s oldest child, who was only 9 when her father killed her mother, fled from the hotel and was caught a few hours later during a police pursuit. The daughter told jurors at the civil trial that she had written the poem for an assignment, but never turned it in because it was too painful. In the poem, she wonders about the emotional state of all her loved ones as a result of the tragedy.

The poem starts off asking how her mother felt when she first knew that she would die, leaving her children.

“How did my family feel when they got the call? How did my daddy feel when he got in the car?” the poem read. “Everyone asks me the same questions. How do you feel?”

Hunt said earlier in the trial that the monetary damages will be regulated by a trustee and distributed to the children, at certain ages.

Since the Kari’s death, the family has worked tirelessly ensuring justice is served. Because of Hunt’s efforts, states have not only enacted Kari’s Law, named after his daughter, but President Donald Trump also signed it into federal law earlier this year, in February. The law requires that all businesses enable direct-dial access to 9-1-1, so no one will ever have to experience the struggle Kari’s daughter faced as she desperately tried to call for help.