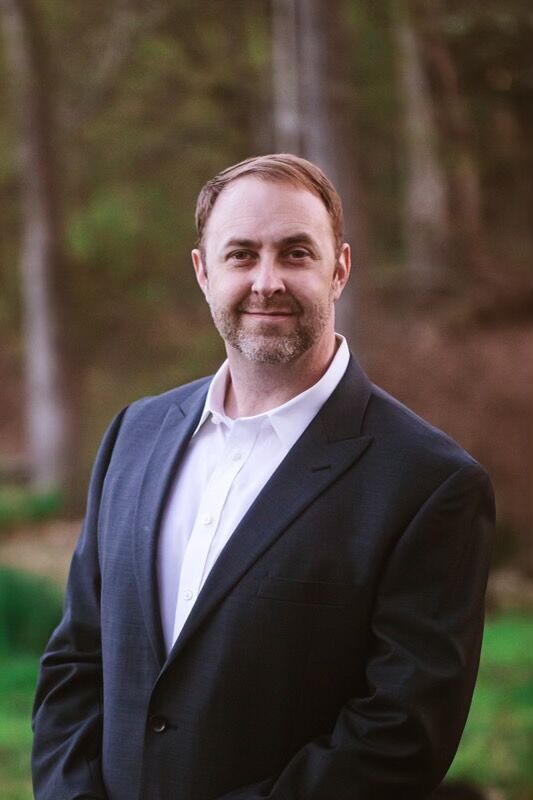 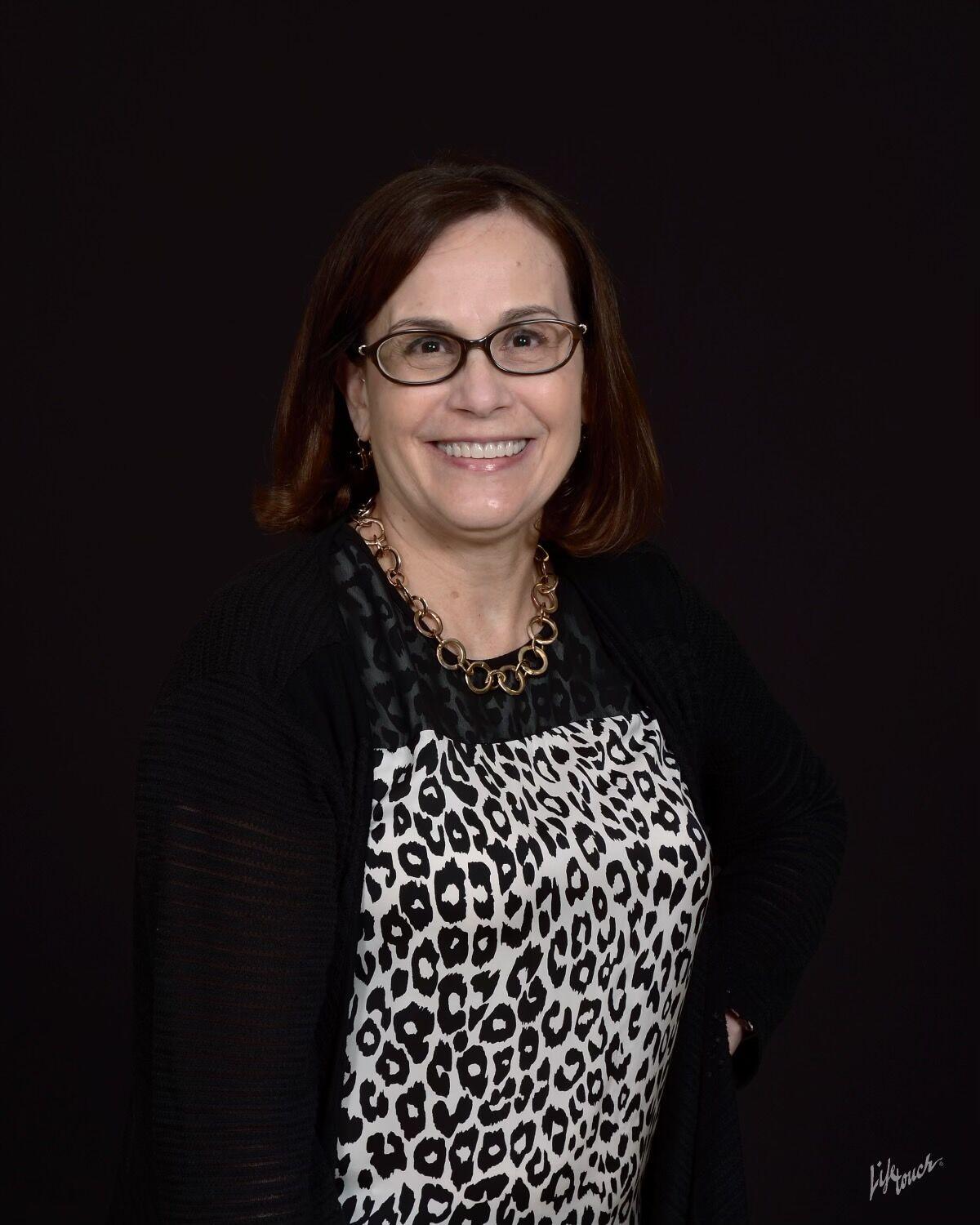 Kathy Wood, the General Manager of the Panola-Harrison Electric Cooperative, announced her retirement from the company earlier this year, with Austin Hayes being named to the position.

Wood has been working with the cooperative for 31 years, with the last 11 years serving as the general manager.

“I worked with an accounting firm that audited the cooperative, when I heard about the position being open initially,” Wood said, “So I applied and I have been with the company since then.”

She said that before she began work as the General Manager, she worked with the finance department as the accountant, and it was this experience that helped her merge into the new role at the time.

The cooperative wrote on Facebook that “Kathy has made continual improvements in operations at the Cooperative throughout her time as General Manager, and she worked tirelessly every day to continue to provide our Members with reliable, low-cost electric power. Please join us in congratulating Kathy on her much deserved retirement, and Austin on his much deserved promotion to General Manager.”

Wood said that during her time as General Manager, she was proud to work to facilitate communications between their members and the company, creating a Facebook account to keep members updated with photos of outages and work being done.

She said that they also worked to update the technology the company utilized, which often helps to both be efficient, and save money.

“The question for me was always ‘how does this affect the member at the end of the line?’” Wood said.

She said that she is looking forward to spending more time with her two daughters, and her four grandchildren, who all live in the Dallas area.

“They are close enough that we can go to all their sporting events, and they are all very involved with sports,” she said.

With Hayes taking over as General Manager, Wood said that she is confident in his ability to do a great job in the position.

“Knowing that he is there and will do a great job makes it a lot easier to retire,” Wood said.

The cooperative wrote on Facebook about Hayes, “Austin Haynes, who has served as Office Manager for PHEC for the past 9 years, will succeed Kathy as the new General Manager. Austin looks forward to overseeing continual improvements to operations at the Cooperative for many years to come, as he succeeds Kathy. Austin was born and raised in East Texas and has an excellent understanding of what makes our service territory so unique.”

Hayes lives locally with his wife Melissa and their two sons.