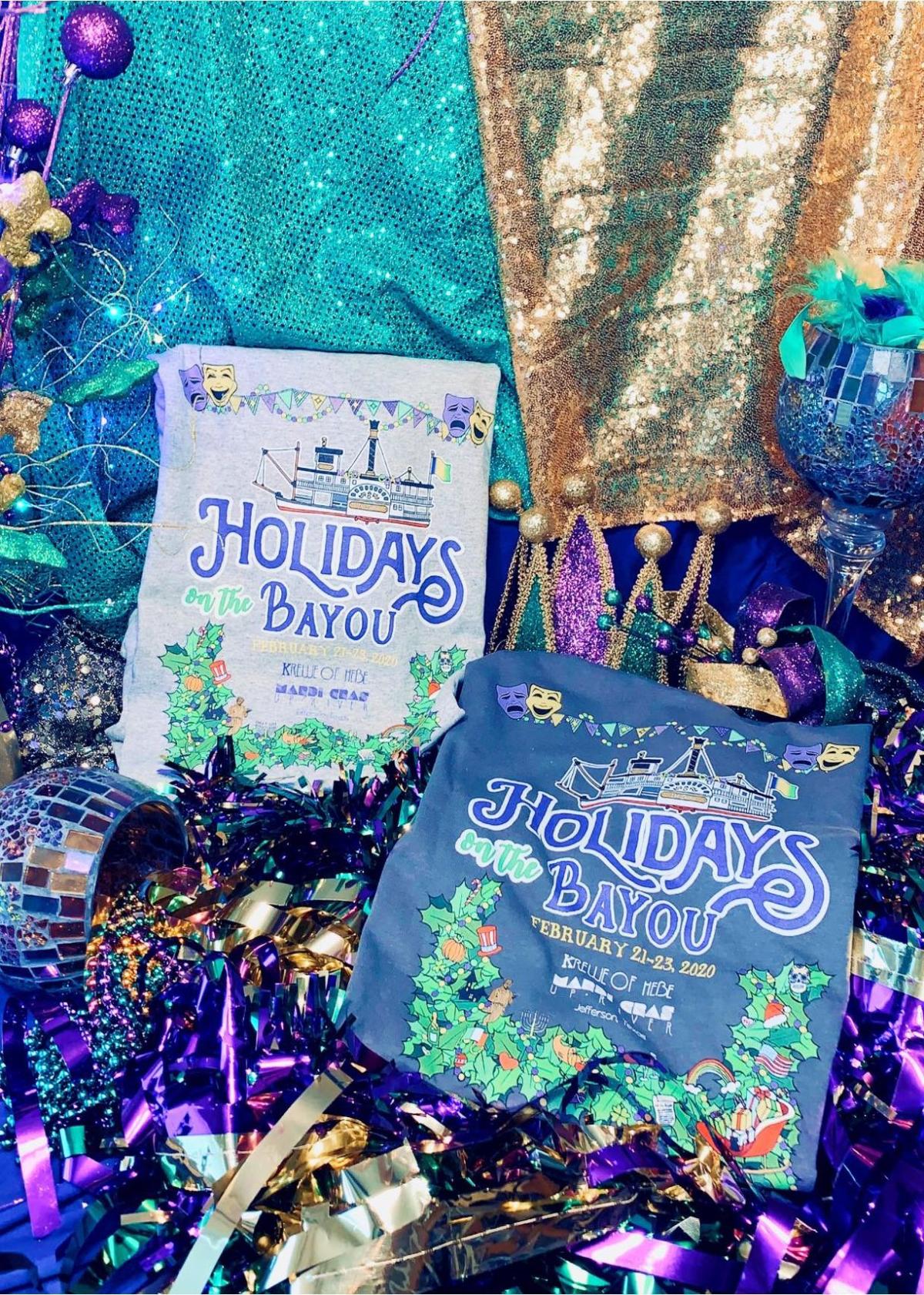 The 31st annual Mardi Gras Upriver weekend is set for Feb. 20-23 in downtown Jefferson with this year’s theme, “Holidays on the Bayou.” 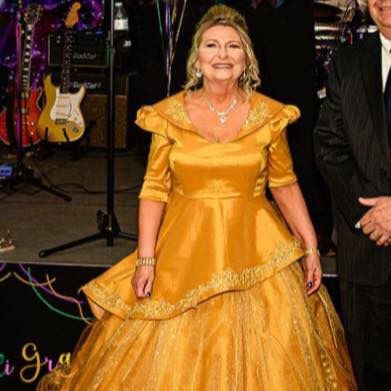 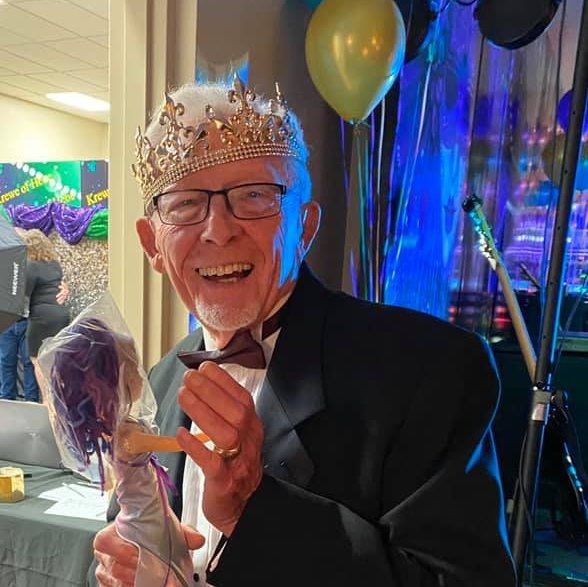 The 31st annual Mardi Gras Upriver weekend is set for Feb. 20-23 in downtown Jefferson with this year’s theme, “Holidays on the Bayou.”

JEFFERSON — Jefferson’s Krewe of Hebe has been working since the last Mardi Gras holiday to put together this year’s 31st annual Mardi Gras Upriver “Holidays on the Bayou” weekend event, set for Feb. 20-23 in downtown Jefferson.

The Krewe kicked off this year’s official events with its annual Queen Mab Ball earlier this month where the 2020 Mardi Gras Upriver royalty were crowned. This year’s queen is Frances Turner, who is joined by king Jimmy Moore. Both Moore and Turner were crowned by outgoing king and queen Kim and Steve Shaw.

The Mardi Gras Upriver festivities will kick off next week in Jefferson with Family Night, a night for families and guests to visit the carnival set up behind the Marion County Courthouse, which is currently under restoration.

The wristband will allow the rider to access unlimited rides at the carnival from 5 to 9 p.m. on Feb. 20.

Patrons to this year’s Mardi Gras Upriver weekend are encouraged to join in the festivities by wearing their best Mardi Gras gear, or by dressing in their favorite holiday attire, Krewe of Hebe President Amanda Turner said.

Guests to Family Night will also be able to shop at the official Krewe of Hebe souvenir booth, located inside the old Jefferson Police Station beside the Jefferson General Store on Austin Street.

Krewe floats will also host a Float Loading Party on Austin Street in front of the Souvenir booth that night.

Advanced wristbands are available at the Marion County Chamber of Commerce or by contacting Amanda Powell at 903-926-6961.

“This year’s theme is Holiday on the Bayou and it’s set for Feb. 21, 22 and 23,” Turner said. “This year, each float is a holiday. We have a St. Patty’s Day float, a Christmas float, Day of the Dead, Cinco de Mayo, Mardi Gras, Armed Forces Day and even an Elvis’ birthday float so far.”

Jefferson’s 31st annual Mardi Gras Upriver weekend, which sees thousands visit the town each year, will feature live music in its downtown concert tent, craft and retail vendors, as well as food vendors and the carnival.

“In our Entertainment Tent this year, we have five bands, including two local artists, Wes Jeans and Adrian Johnston,” she said.

Turner said the renovation of the historic Marion County Courthouse which is currently underway will require parade goers to find alternative locations to stand and observe the parade.

“The parade route will not change. Safety is always our priority each year so parade goers will need to spread out on Austin Street and find alternative places to stand and observe the parade rather than standing in front of the courthouse,” she said. “There is a barricade around the courthouse so that doesn’t leave much room for people to stand in front of it while still allowing room for the parade to safely go by.”

Turner said alternative streets to stand and observe the parade are Vale and Polk Streets.

“We usually have the parade announcers and judges on the courthouse steps during the parade but this year they will be moved to the top patio on Sammy’s Prime Time Steakhouse,” she said.

Turner advised guests to Mardi Gras Upriver weekend to follow the Krewe’s Facebook page and check their website for a full event line up and updates throughout the weekend.

“Safety is our priority,” Turner said. “We want everyone, our parade participants and bead catchers, to have a great time and be safe.”

The Mardi Gras Upriver website can be found by visiting https://www.mardigrasupriver.com/