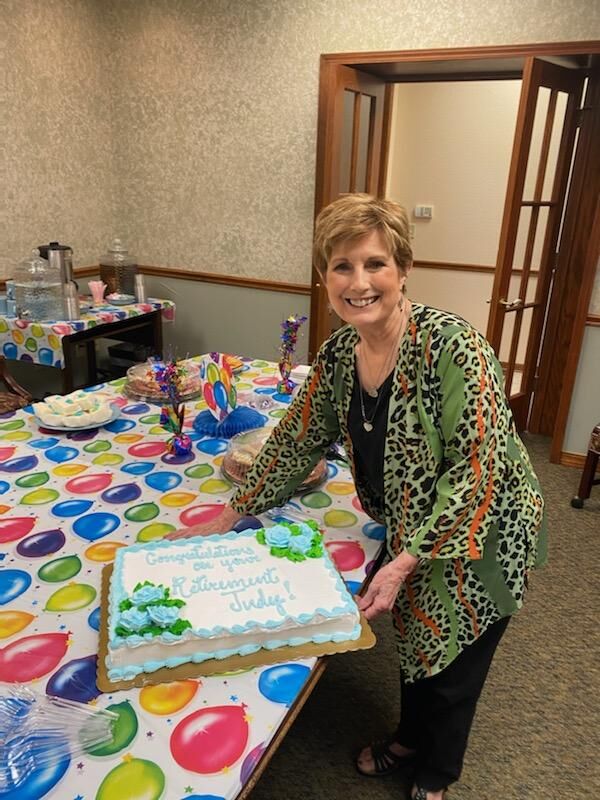 Judy Denning celebrates her retirement from Brownrigg Insurance Agency at a party June 22. 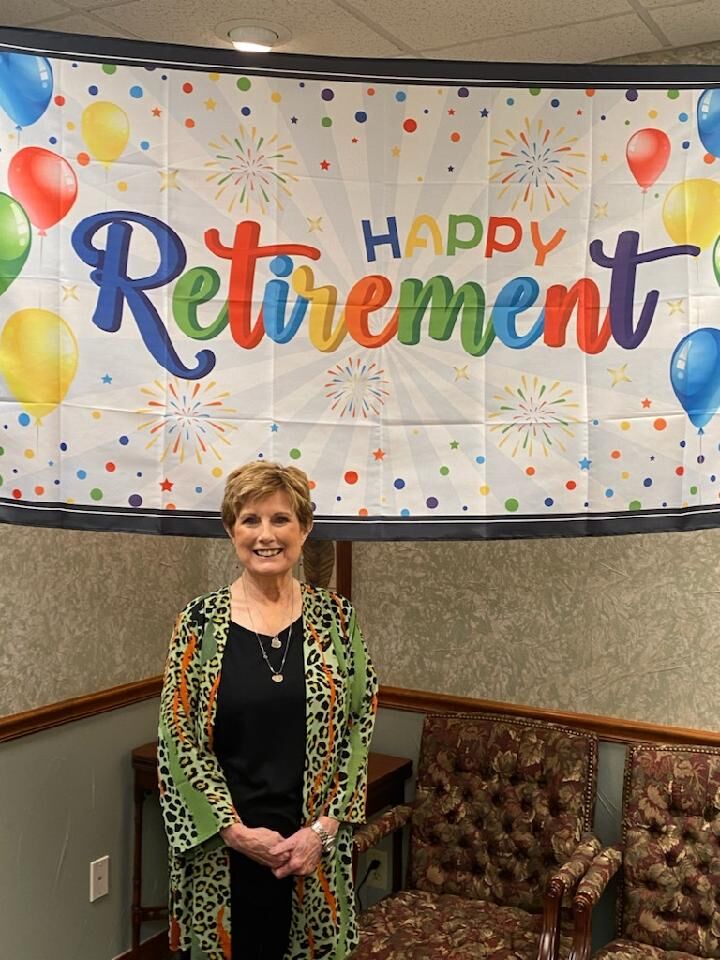 Judy Denning celebrates her retirement after 26 years with the Brownrigg Insurance Agency.

Judy Denning celebrates her retirement from Brownrigg Insurance Agency at a party June 22.

Judy Denning celebrates her retirement after 26 years with the Brownrigg Insurance Agency.

Judy Denney has been working in the Marshall insurance scene since 1974, and recently celebrated her retirement after 26 years with the Brownrigg Insurance Agency.

Denney said that Brownrigg was the best place that she ever worked, stating just how hard it was to leave the company.

“They were always so very supportive,” she said. “They really go out of their way to work with people and to try to save them money.”

Denney said that she started in the insurance business at the Rosborough and Byrne agency with no experience.

“I went in for an interview and I didn’t have any experience with insurance, but the woman that was interviewing me and I got along immediately. She took a chance on me and gave me the job, and it was the best thing she could have done for me,” Denney said.

She spent a number of years with the company, as well as a few other insurance agencies around the area before starting at Brownrigg Insurance in 1994.

Robin Browning with the company said that Denning is a remarkable employee, and that she will be greatly missed.

As an insurance agent Denning was Certified Insurance Counselor and as well as an Accredited Customer Service Representative, two distinctions that Browning said showcase her remarkable attention to customers.

“We really wanted to celebrate Judy because she has spent her time serving the people in the Marshall community,” Browning said.

As far as retirement plans, Denney said that she was going “see what she wanted to be when she grows up”.

“I’m not sure, today I’m canning tomatoes, I don’t have any grand plans, but I have grandchildren and now great-grandchildren, and I am definitely going to be spending time with them,” she said.

Denney officially celebrated her last day at Brownrigg on June 23, with the company hosting a retirement celebration for her the day before.